Report: MINI Hardtop and Convertible Facelift to Be Unveiled in Detroit

Home » MINI » Report: MINI Hardtop and Convertible Facelift to Be Unveiled in Detroit 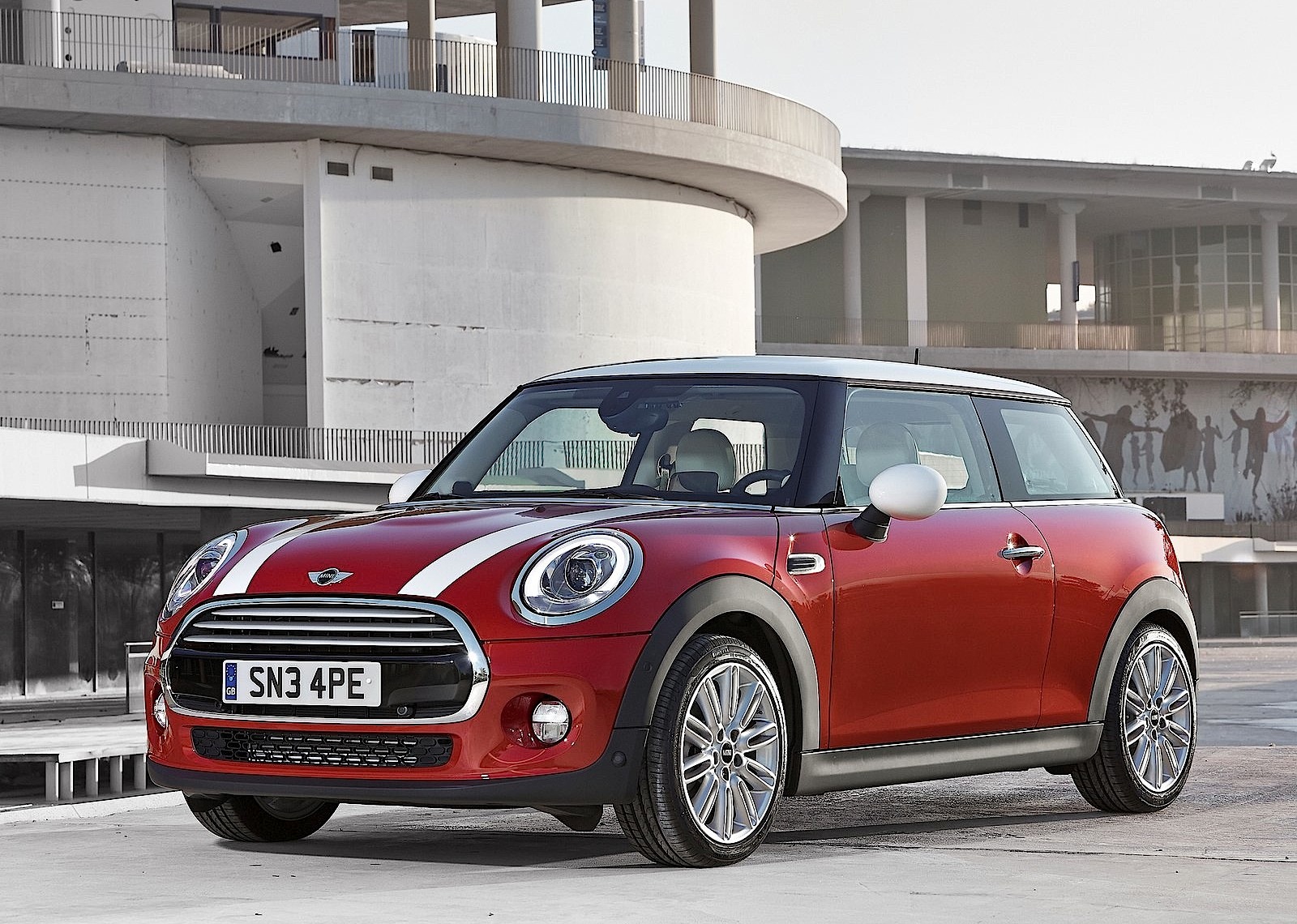 The world premiere for the facelifted MINI Hardop 3-door or the Convertible is happening next week at the Detroit Auto Show. A new report from Automotive News is claiming that the gently refreshed cars will be shown here for the first time.

The facelift changes will most likely be small to downright hard to spot. The design of the hardtop and its roof-folding brother hasn’t been under fire, as the two do identify clearly with the British brand as they are. The complaints some had about the new F55/F56 MINI models have been in regards to the size of the two, having grown quite considerably compared to their predecessors, especially when we’re talking about the 5-door hatch, a brand new model altogether. 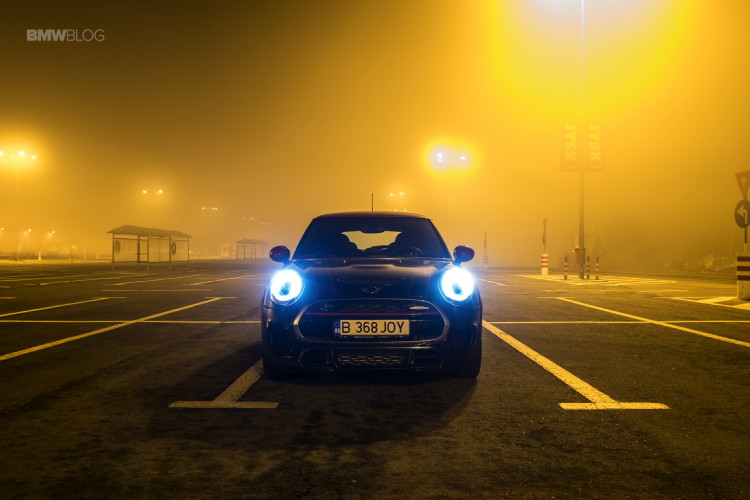 2017 wasn’t the record breaker most manufacturers hoped for, the US market actually slightly shrinking in terms of sales volume over the last 12 months, but expectations still remain high for the facelifted MINIs. The UK premium car brand sold 47,102 cars over the course of 2017, considerably less than the 52,030 units sold in 2016. The launch of new models could close that gap.

The new MINI models are also said to come with the new infotainment screens shown for the first time on the MINI Countryman, touch-sensitive screens included. The new dual-clutch gearboxes announced not long ago are also expected to be part of the technical part of the facelift, as are a couple of tweaks in the engine bay.