MINI Takes the States 2018 Now Has an Official Route 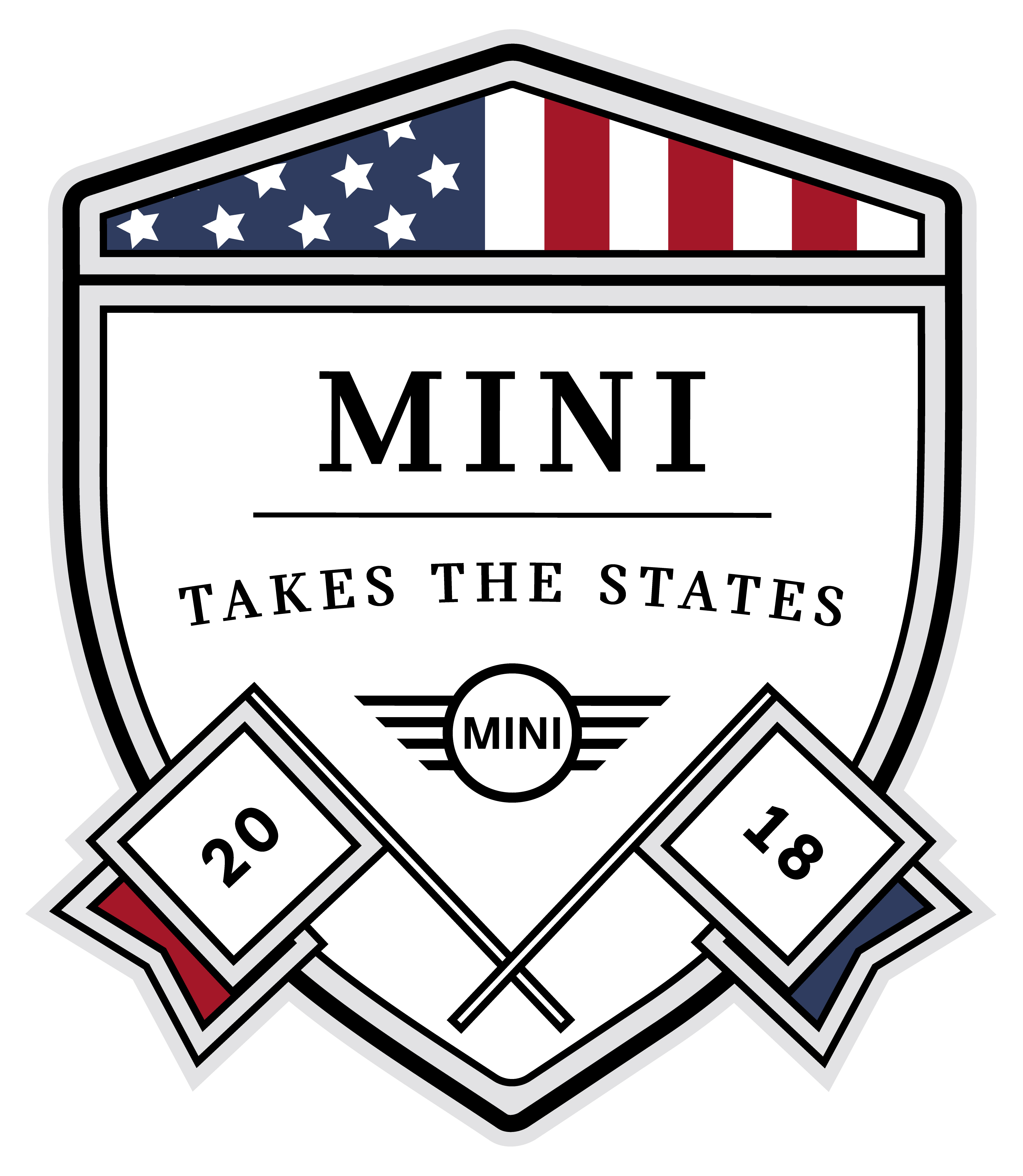 As it has become tradition in recent years, we’ll get a new MINI Takes the States event in 2018. We knew that for a while but the route the cars will be driving on was the one essential link missing. Well, MINI USA announced the official route for MINI Takes the States 2018 today. The legendary rally for MINI owners, which runs from July 14 – 22, will start from two separate locations on opposite sides of the country and meet in the middle for a weekend celebration of everything MINI.

The starting cities will be Orlando, Fla., and Portland, Ore. The final destination is Keystone Resort in Keystone, Colo., approximately 75 miles west of downtown Denver. Once arriving at Keystone, MINI owners from both routes will have the weekend to trade stories, share their experiences, show off their MINI, explore the area on curated mountain drives, support our charity partner and enjoy fun activities planned by the MINI USA team. 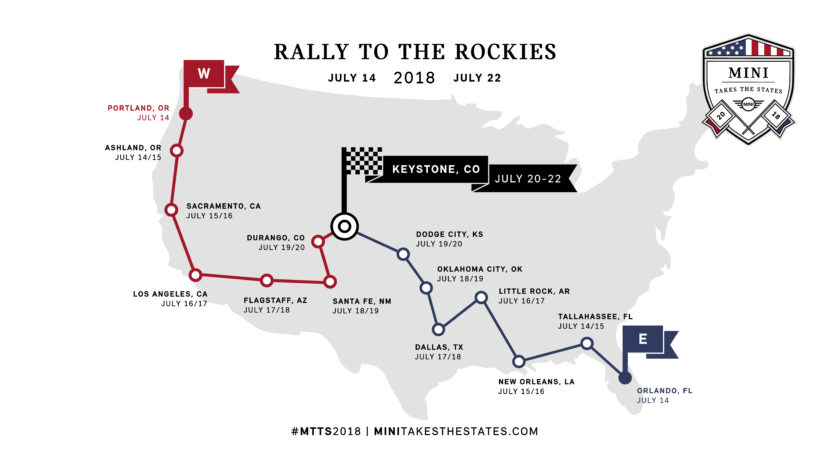 “MINI TAKES THE STATES is the ultimate road trip and we’re excited to share this adventure with MINI owners from all over the U.S.,” said Thomas Felbermair, Vice President MINI Americas Region. “This will be my second MTTS adventure and although I can only be on one route I am looking forward to meeting up with the rest of the MINI community when we gather to celebrate our MTTS experience in Keystone.”

MINI Takes the States 2018’s eastern route will leave Orlando, making stops along the Gulf Coast in Tallahassee, Fla., and New Orleans, La., before heading north to Little Rock, Ark., and back south to Dallas, Texas. From there the group rallying in the east will head north to Oklahoma City, Okla., Dodge City, Kan., before arriving at the final destination Keystone Resort. The western route will leave from Portland heading south to Ashland, Ore., just south of Medford. From there, the group of MINIs on the western leg will travel south making stops in Sacramento and Los Angeles, Calif., before heading west to Flagstaff, Ariz., and Santa Fe, N.M. The group will then travel north to Durango, Colo., before making the last leg of the journey to Keystone Resort. Registration for MTTS 2018 will open in April.