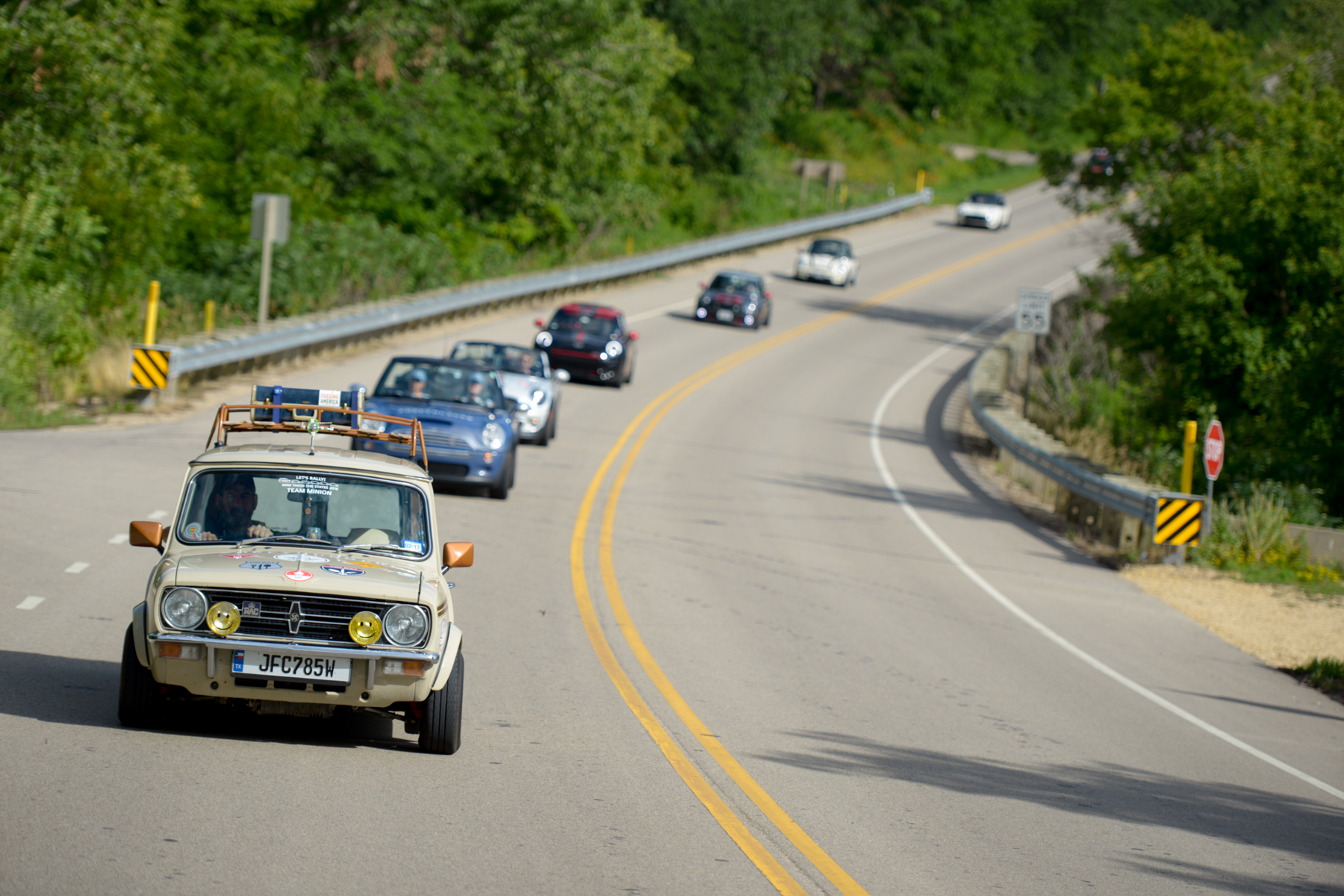 MINI USA announced today what the MINI community has been anticipating for more than a year, MINI Takes The States 2018 will take place next summer, beginning July 14, and ending on July 22. Next year’s rally will be the seventh MINI Takes the States adventure for MINI owners and enthusiasts, with previous rallies taking place every other summer since 2006. The route for MTTS 2018 will be announced at a later date.

“At the end of MINI TAKES THE STATES 2016 I stood at the Thermal Club in front of thousands of MINI owners and promised that we would rally again in 2018,” said Thomas Felbermair, Vice President, MINI Americas Region. “Today, together with the MINI USA team, we are delivering on that promise and it is going to be an epic adventure.” 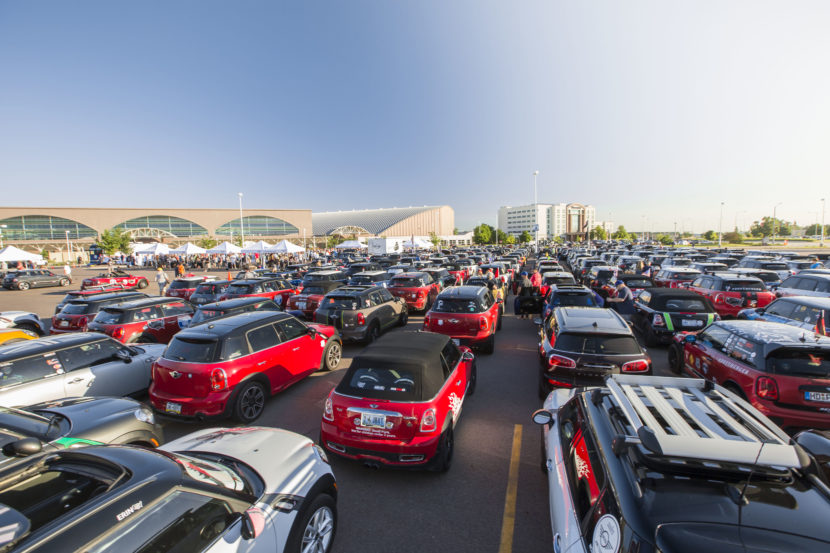 In 2016, MINI owners rallied with a purpose, making an epic 14-day, 4,397 mile adventure that started at Atlanta Motor Speedway on July 9 and ending at The Thermal Club in Palm Springs, California, all in the name of raising money to #DefyHunger with charity partner Feeding America. By the time the rally had come to a close at the Thermal Club, the group had raised enough money to provide more than one million meals to help people facing hunger though their fundraising efforts, easily topping the initial goal of 800,000 meals. A charity partner for MTTS 2018 will be also be announced at a later date.

MINI Takes the States 2016 traveled through two national parks and eight race tracks and attracted a record 4,000 plus MINI owners over the two weeks, with more than 900 owners going “all the way”. At times the group swelled to more than 1,500 owners and 700 MINI vehicles of all shapes, colors and sizes.