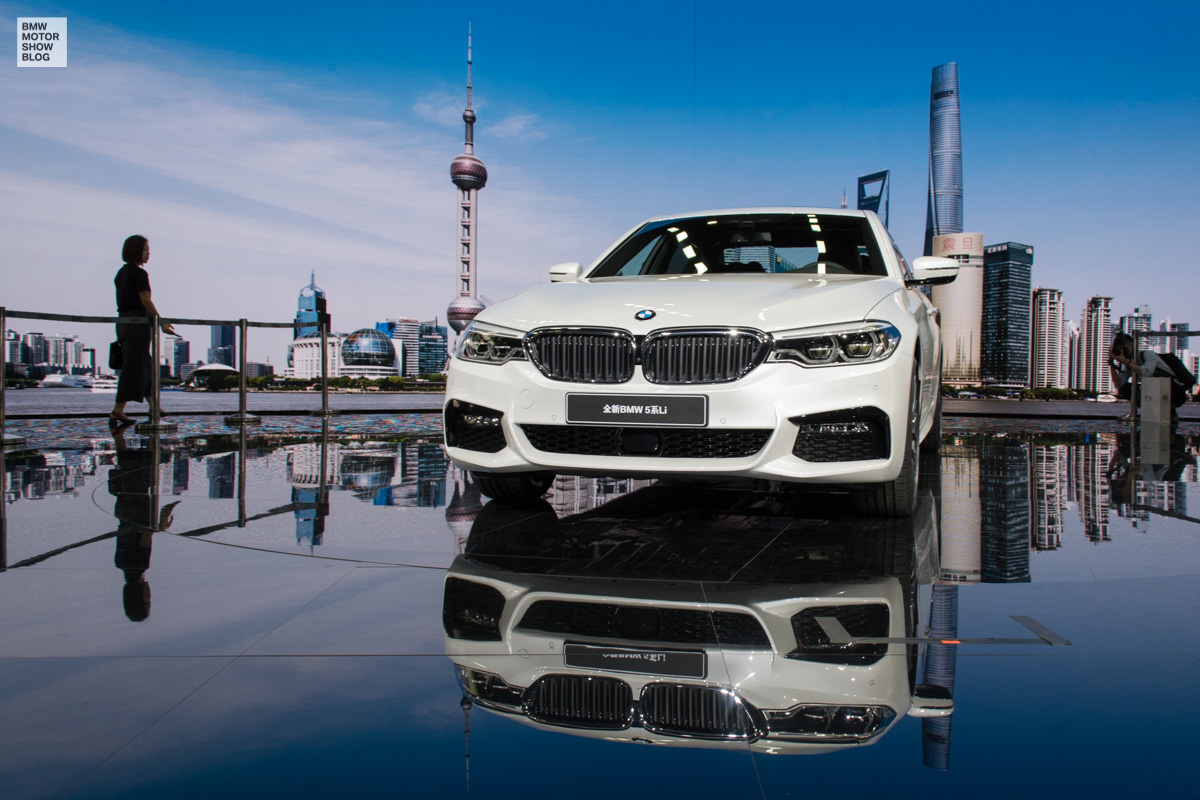 The Chinese automotive market is becoming one of BMW’s largest. China is buying up BMWs at alarming rates. So much so, that BMW is making specific cars for the Chinese market, with the 1 Series Sedan being the first of them. BMW also specifically makes long wheelbase versions of small cars, like the 3 Series, just for the Chinese market. So it’s a huge deal for the Bavarian brand. It’s not just BMW, though, as Mercedes-Benz and Audi are also growing rapidly in China. Fortunately for BMW, it’s on track to become the best-selling premium brand in China, beating out its German rivals.

BMW sales in China rose 12 percent in November, to a whopping 55,293 cars, which beat out Mercedes-Benz (50,813) but was just a touch lower than Audi’s numbers (56,208). Despite not beating Audi, it’s projected that BMW will overtake Audi soon, as it’s been losing sales in China thanks to dealer boycotts. Plus, while Audi beat BMW in November, its steady drop has put BMW ahead for the year. BMW sales for 2017 are up 15 percent over last year, selling 542,362 units, which is more than Audi’s 528,706. Even Mercedes-Benz has surpassed Audi, selling 539,728 cars, but still behind BMW. 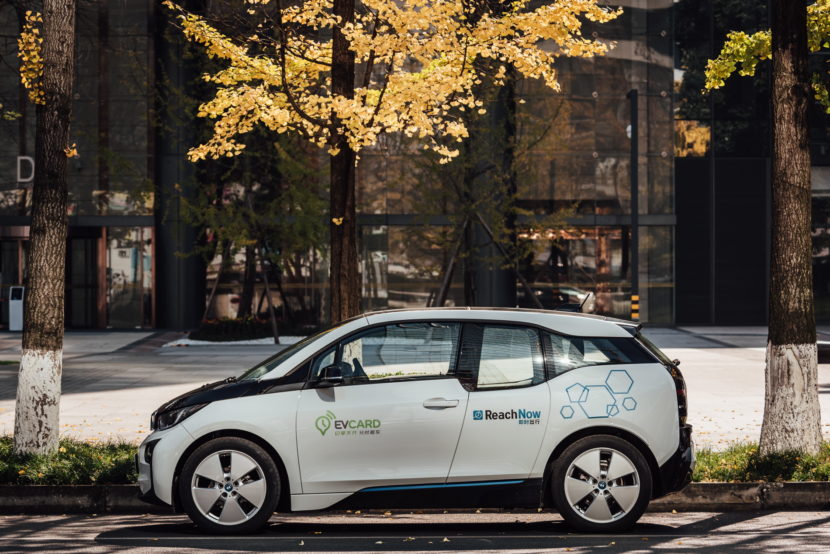 The Bavarian brand’s popularity will continue to rise in China, as well, as it’s going to be expanding its ReachNow program with a fleet of BMW i3s. With China’s intense pollution and new regulations, a fleet of shared electric BMWs will help grow the brand’s green image and likely help create more fans. It also helps BMW meet new regulations set to begin in 2019.

China is a huge automotive market, period, not just for BMW. So the fact that BMW can take the lead over other premium brands is impressive and important. China is right up there with Europe and North America for BMW, in terms of importance, and it’s only going to grow.