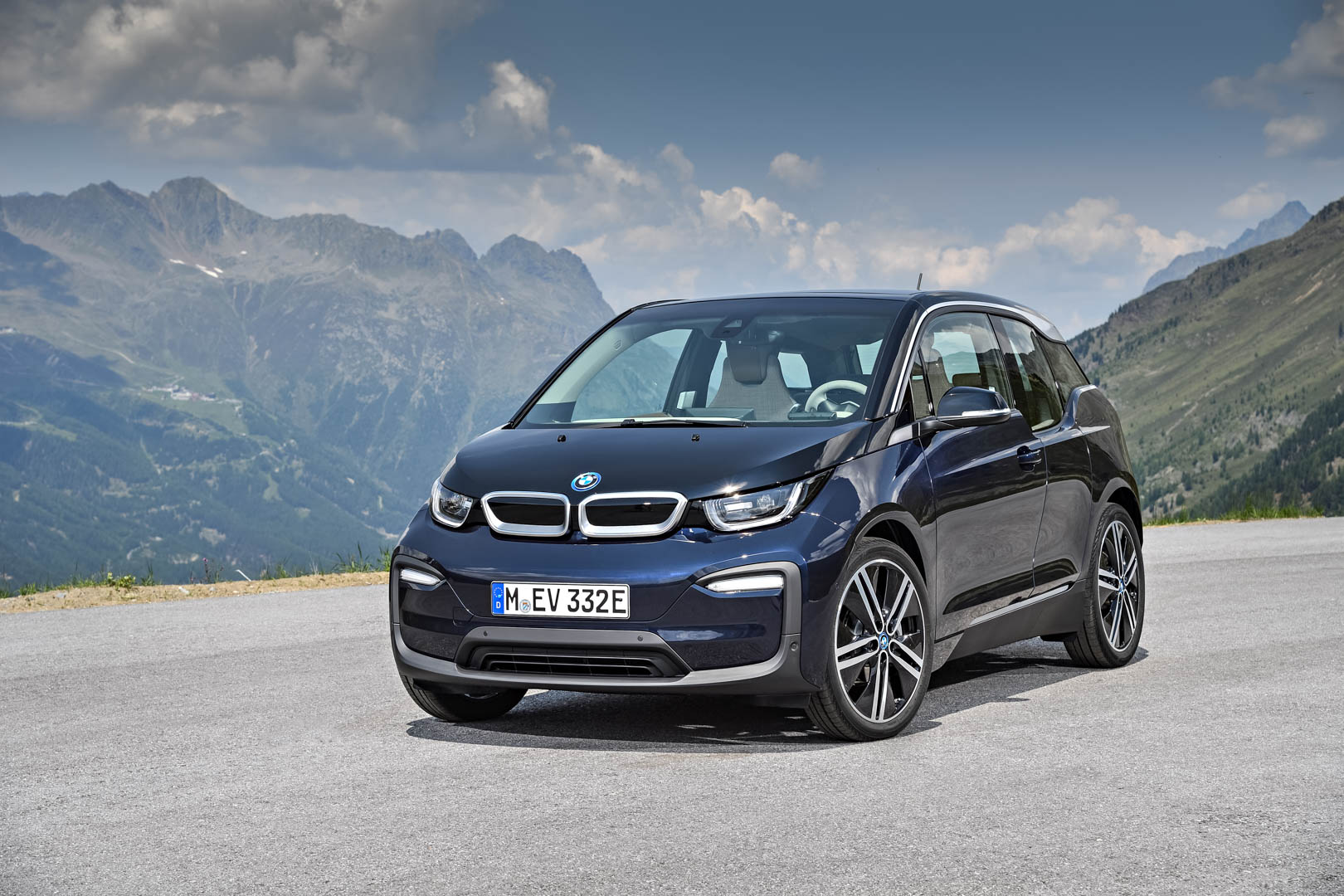 Since the BMW i3 first debuted in 2014, it began to get stale a bit too quickly. While its charms and futuristic capabilities were undeniable at first, they began to wane after just a few short years. Especially after the introduction of impressive competitors, such as the Chevy Bolt and Tesla Model 3. Much of the i3’s criticize was for its lack of overall range, something BMW remedied with a denser, 94 Ah battery pack before its LCI (Life-Cycle Impulse) refresh. Now, though, it’s received its mid-cycle, LCI update and it’s received some much needed attention. But has it worked, has the BMW i3 jumped back into the conversation for being one of the best EVs on the market? Top Gear found out in this new review.

As far as updates go, they’re mostly cosmetic, to be honest. The exterior has received a bit of a refresh, with a slightly new face, new rear bumper and a new piece of trim that runs the length of the roof line. While subtle, the new added details make the i3 look much better and more futuristic. It’s definitely a more handsome car now. It’s still quirky and weird but it’s better than it was. The best part of the exterior upgrades is the ditching of those circular fog lights just underneath the headlights, replaced with far better looking horizontal ones. 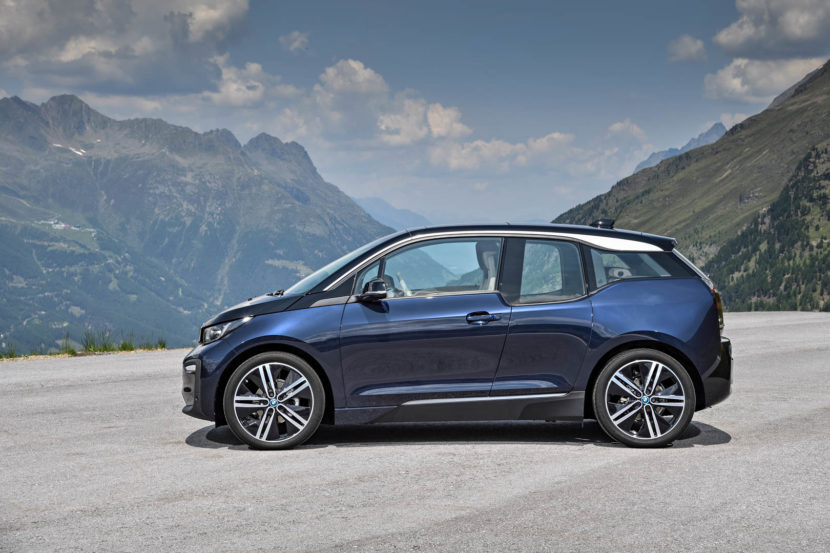 Inside, it’s much the same as well, but that’s no bad thing. TG claims “The interior of the i3 is possibly one of the best bits about it. Proper seating for four and easy access via the rear suicide doors, interesting shapes, textures, materials and tech.” It’s true, the i3’s cabin is one of its best features, if not its very best. It’s funky and interesting and incredibly different than anything else on the market. Now, though, if features BMW’s newest version of iDrive, as well as the brand’s latest suite in autonomous safety tech, things the pre-refresh car lacked.

When it comes out actual driving, TG also seemed to like the little BMW i3. “As with any EV, pottering about town or short inter-urban hopping is generally a joy in an i3. Quiet, capable, surprisingly urgent, with a decent ride even on quite large wheels. No, it won’t win any hardcore handling awards, but that’s not really the point. What’s more amusing is feeling like you’ve got a little slice of the near-future, and enjoying the relaxed way in which you can commute.”

If you want something more exciting, something just a bit sportier, there’s the BMW i3S. While not all that much spicier, the i3S packs slightly more power (184 hp vs 170 hp) and has a bit lower of a suspension setup, making it feel nippier to drive. 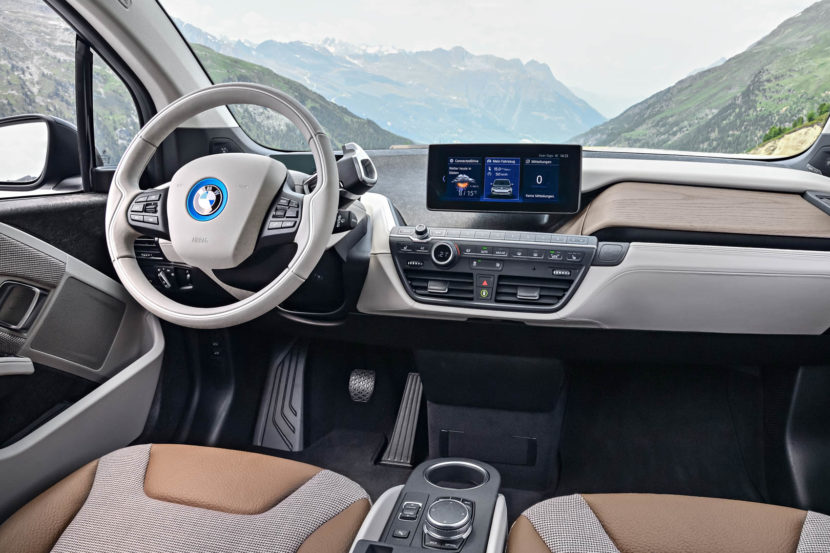 The only real downside to the BMW i3 is cost. Sure, it lacks the range of a car like the Model 3 and even the Chevy Bolt but the i3 is much more of a city car. It’s designed to be small, lightweight and easy to park in crowded European and American cities. If you can swing the money, though, the BMW i3 is possibly one of the best EVs you can buy. “The i3 remains the best premium small EV out there. Hard to argue against. Just be prepared to pay proper money.” said Top Gear.

5 responses to “Top Gear Reviews the newly refreshed BMW i3”