BMW Group Worldwide Sales Went up by 5.2 Percent in November 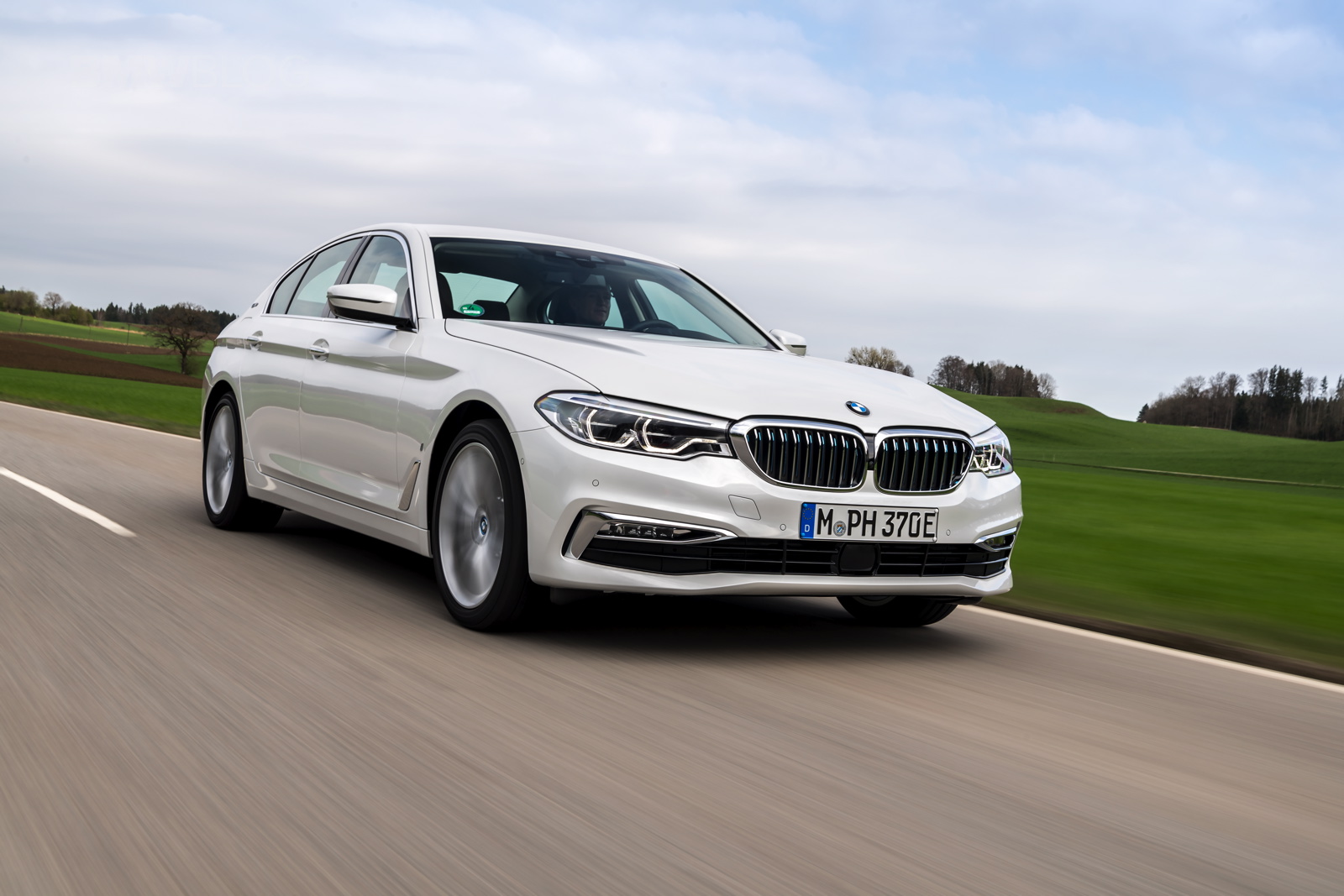 After posting impressive sales figures on the US market, the BMW Group is now announcing the results on a global scale and things are also looking good. Over the month of November, BMW Group’s sales worldwide have gone up by 5.2 percent boosted by the new BMW 5 Series which was already sold in over 300,000 units over the course of the year. A total of 220,649 units were delivered to customers last month, adding up to 2,229,497 vehicles so far this year which adds up to a year-to-date growth of 3.6 percent.

An unparalleled increase in sales was recorded for BMW i and iPerformance models, demand going up by 63.7% over the last 11 months, adding up to a total of 89,806 units and heading towards the goal set by BMW of delivering 100,000 of them this year. Since the 5 Series is so popular, the plug-in hybrid version is also proving to account for a large amount of the sales, 22% of the 5 Series models sold so far in the US wearing the 530e moniker on the boot. 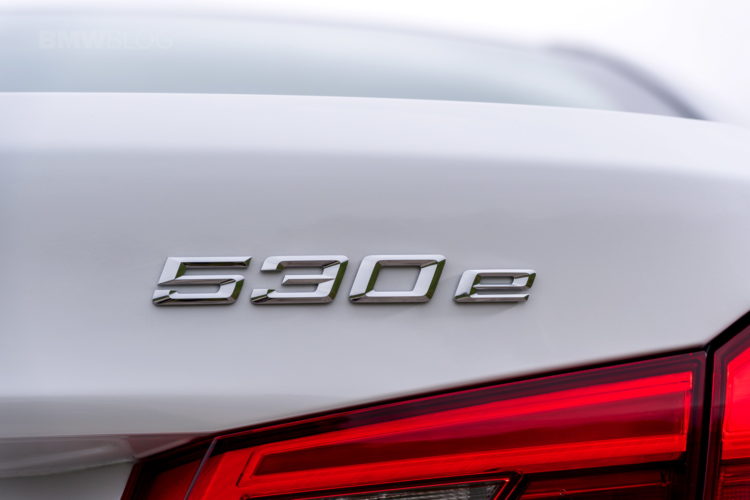 At the same time, in the UK, one in three BMW 3 Series sedans sold in November was a plug-in hybrid. More BMW i3s were delivered to customers worldwide in the year to the end of November (28,040 units) than in the whole of 2016 (25,528 vehicles). “Strong demand for our new BMW 5 Series shows just how popular this new model is with customers around the globe. We also sold more electrified vehicles in November – 11,710 – than ever before in a single month. We are now looking forward to celebrating delivery of our 100,000th electrified vehicle before the end of the year,” commented Dr. Ian Robertson, Member of the Board of Management of BMW AG, responsible for Sales and Brand BMW. 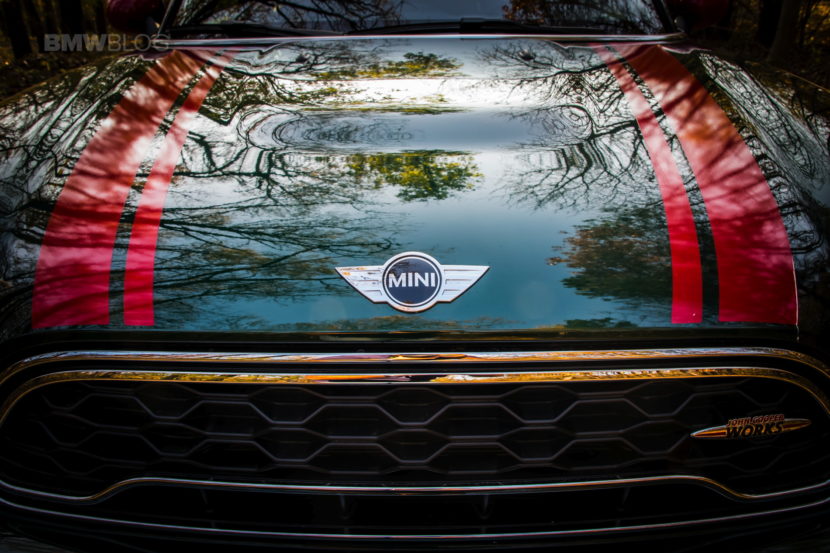 The MINI brand reported growth of 7.6%, with the delivery of 33,993 vehicles to customers in November. This also had a positive impact on YTD sales, which rose 3.0% to 334,205 deliveries. With a 25.1% increase in global sales and 73,686 deliveries in the year to the end of November, the MINI Countryman made a significant contribution to this positive trend. More than one in ten MINI Countryman models delivered in November was a plug-in hybrid.

7 responses to “BMW Group Worldwide Sales Went up by 5.2 Percent in November”