Does the new BMW 5 Series spell the death of the driver’s car for BMW?

Home » Models » 5 Series » Does the new BMW 5 Series spell the death of the driver’s car for BMW? 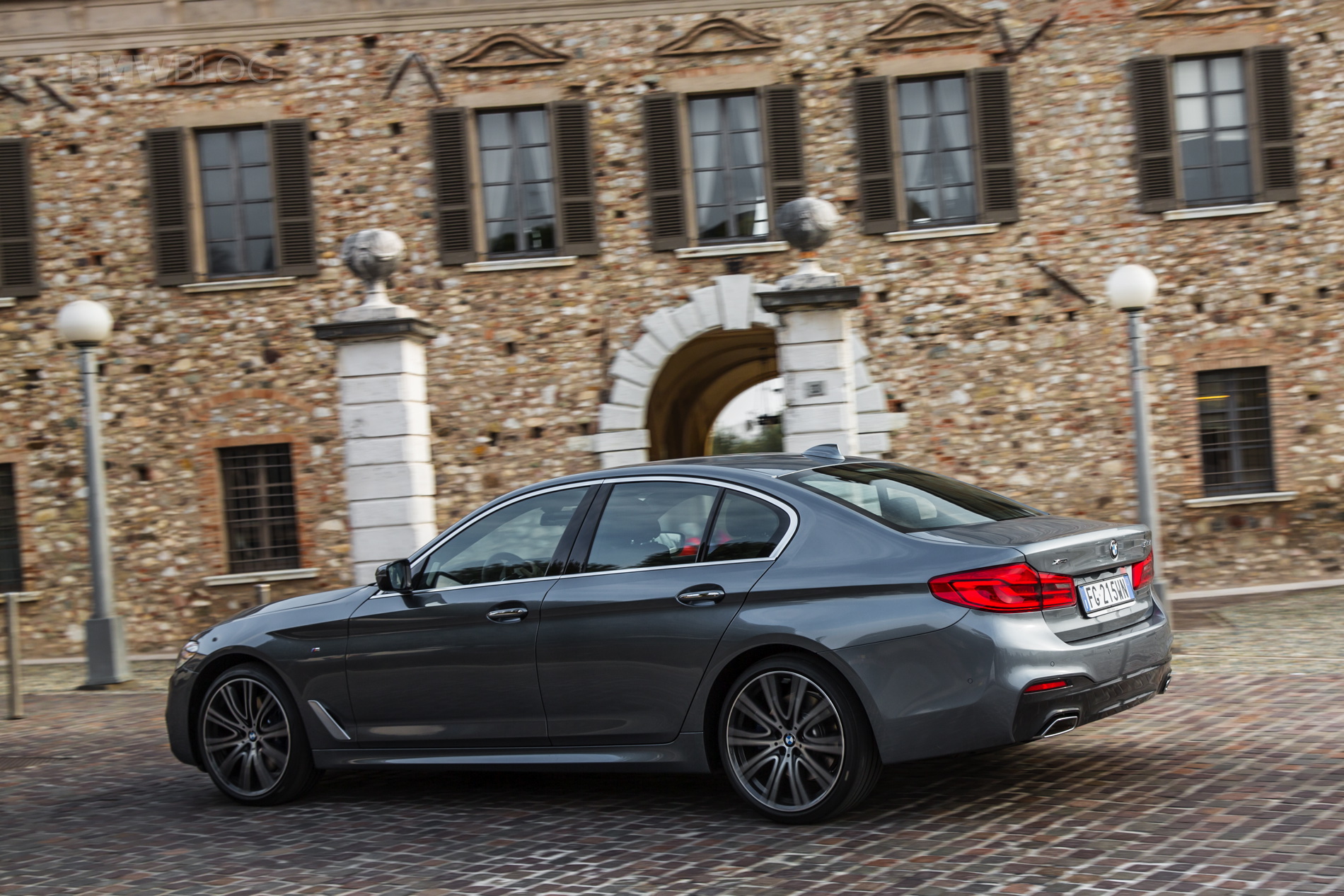 We’ve known that modern BMWs have been losing the drama, tactility and engagement of the brand’s older cars for some time now. Modern BMWs are more digitally connected, technology impressive and electronic than ever before. While that makes them faster, more dynamically capable and far more luxurious than ever before, the consequence is a loss in driver engagement. While this isn’t a problem in, say, a Mercedes-Benz, whose brand’s ethos is more about technical superiority and luxury than performance, it is a problem for BMW, the “Ultimate Driving Machine”. So does the new G30-generation BMW 5 Series spell the death of the Bavarian driver’s car?

In this new review from Forbes of the BMW 530i, it seems that way. The new 5er is the most high-tech, connected and digital 5 Series ever made. However, there have been complaints of its sterility, thanks to all of the computing going on between the driver and the car. There is truth to that. The 5 Series seems to do so much on its own that you sometimes almost wonder if the car is actually doing all the driving and just pretending to relinquish control to the driver. 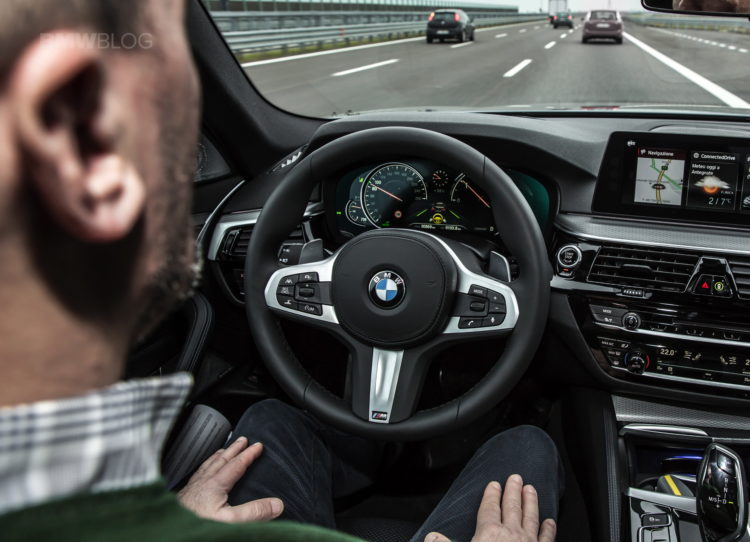 This isn’t a rare complaint. The 5 Series recently placed second to last in a recent Car and Driver test, thanks to its inability to communicate with the driver. Though, it’s hard to blame BMW to this shift from driver involvement to numb disconnection. It’s simply what the customers want. Drive a Porsche 911 or a Mazda MX-5 and you’ll notice steering feel and feedback that seems to lack in electric power steering racks from any other brand. The reason for this is that the customers of those brands are buying those cars for that reason specifically. No 5 Series customer is spending money on a lease payment every month for tactile steering. They’re doing so to drive comfortably and smoothly to and from work while being able to one-up their neighbor’s car’s badge.

BMW has stated over and over again that it could easily bring back the steering feel us enthusiasts all know and love. However, enthusiasts aren’t the ones buying brand-new BMWs, unfortunately. Maybe you’re reading this as enthusiast who does buy brand-new cars and if that’s the case, you’re in the minority, my friend, as am I. But I just recently had this conversation with someone from the BMW CCA, who understands the BMW enthusiast market well. According to him, BMW fans, the sort that want tactile feedback and dynamic handling, are mostly younger people who can only afford second-hand cars. The majority of customers buying brand-new BMWs care little about how much steering feel there is. In fact, the less, the better. 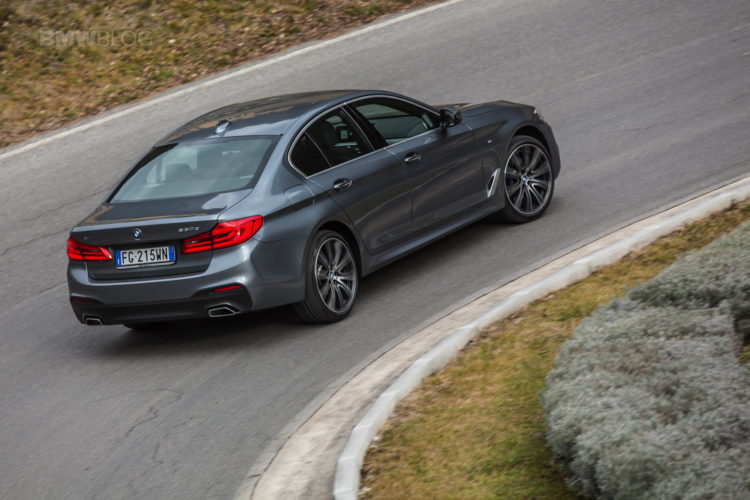 Now, it’s not all doom and gloom. In fact, I’d go as to say that, personally, I think the claims that the new 5 Series is this completely dead-feeling car are overblown. Extremely overblown. Is it the last word in communication? No, of course not. Is it as good as the legendary E39? Absolutely not. But it’s better than the F10-generation, E60-generation and I’d even argue the E34. I’ve had numerous generations of BMW 5 Series in my family, so I’m well aware of how they all drive. Believe me, the new G30 is among the best of them. It’s not perfect and it’s still a bit numb, but it’s the best in awhile.

So does the new 5 Series spell death for the Bavarian driver’s car? No, it doesn’t. Will such a death eventually happen? Probably, as that’s just where the market’s going. Millennials would rather catch an Uber to their local farmer’s market rather than hit a twisty back road. However, there are still plenty of cars to come from BMW that are enjoyable to drive and there will be plenty more. Many of them will even wear a “5” in their name. The M550i and M5 are two that certainly come to mind.

39 responses to “Does the new BMW 5 Series spell the death of the driver’s car for BMW?”