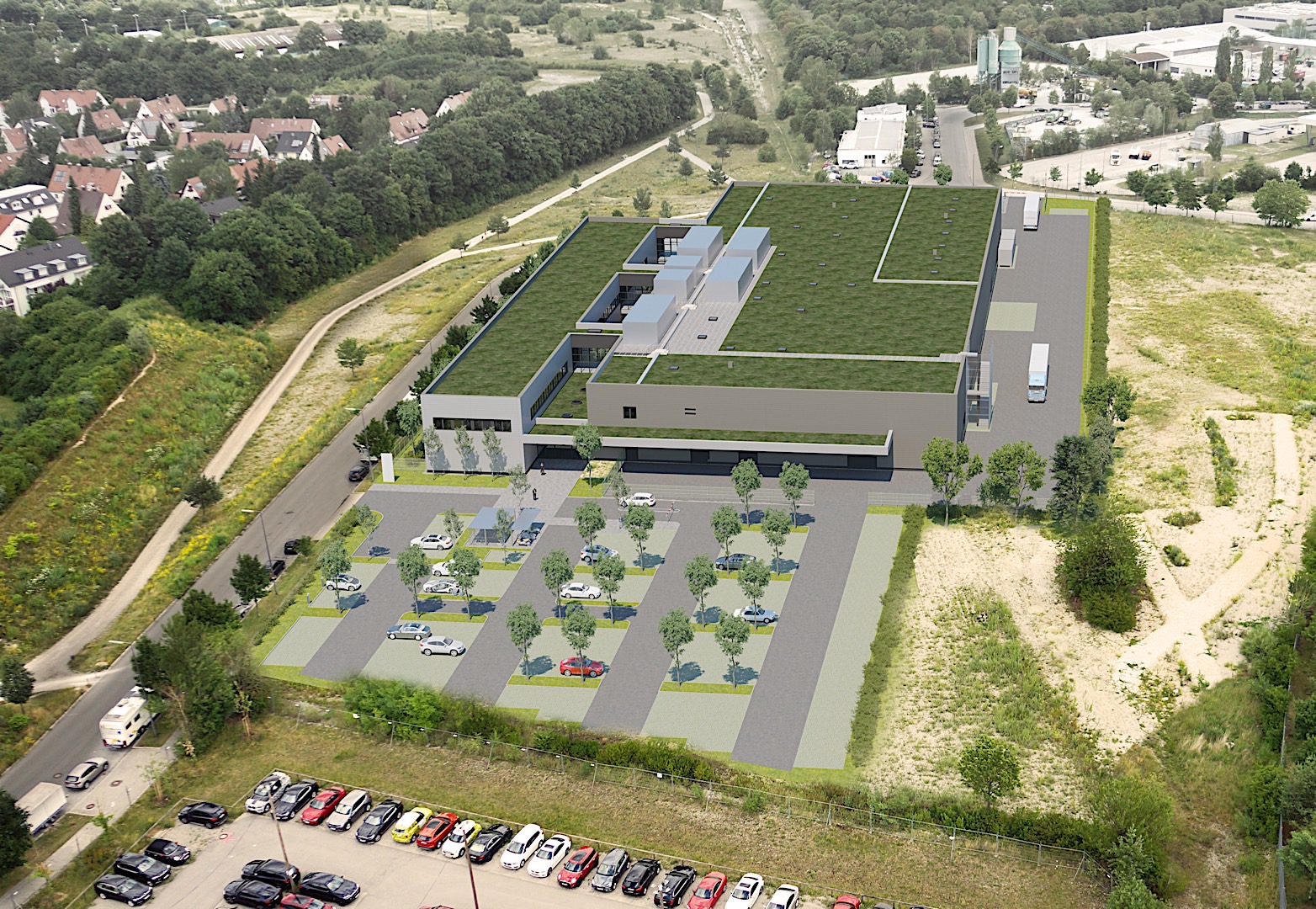 Remaining competitive in a field where unexpected rivals seem to be stealing your thunder demands investments in a host of fields but the key is to make sure you’re up to par when it comes to next level technology. BMW will apparently invest heavily in research and development next year in a bid to stay competitive and bring new tech to the table. According to the company, over $8 billion will be invested in 2018 in R&D and that’s a huge amount, no matter what scale you may be using.

Just to put things into perspective, that figure is almost as much as the combined figures for 2011 and 2012 when BMW was working on the BMW i sub-brand. Speaking to German publication Handelsblatt, BMW’s Finance Chief Nicolas Peter said: “That is a lot of money, in absolute numbers it’s around 7 billion euros ($8.3 billion), which is nearly as much as we spent in 2011 and 2012 combined. Spending will remain high in 2019 as well.” 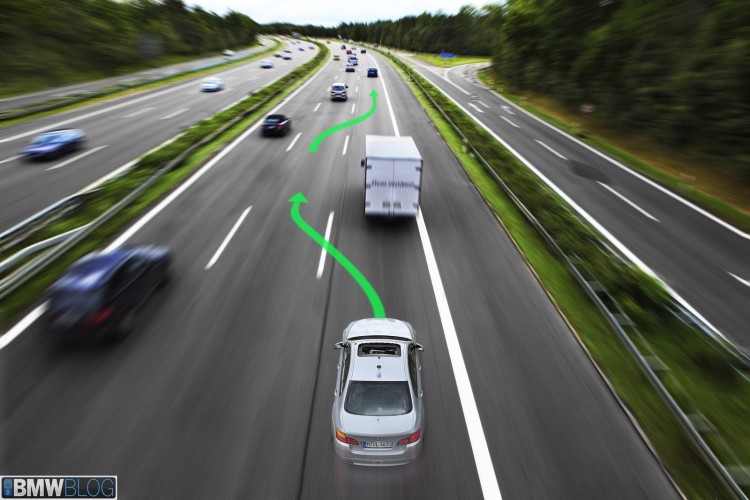 That clearly points out where the company is heading. That figure will account for 6.5 percent to 7 percent of sales and it is all done in order to keep up with the demands in terms of CO2 emissions and development of EVs. This will include the recently announced $200 million investment in a battery cell research center.

Another key aspect that will be developed with these funds is autonomous tech. In this regard, BMW will try to push the envelope, to bring its first Level 4/5 autonomous car to life by 2021 in the shape of the iNext. This will require sustained investments in research and development together with BMW’s partners in this endeavor, companies like Intel, MobilEye, Delphi and others.