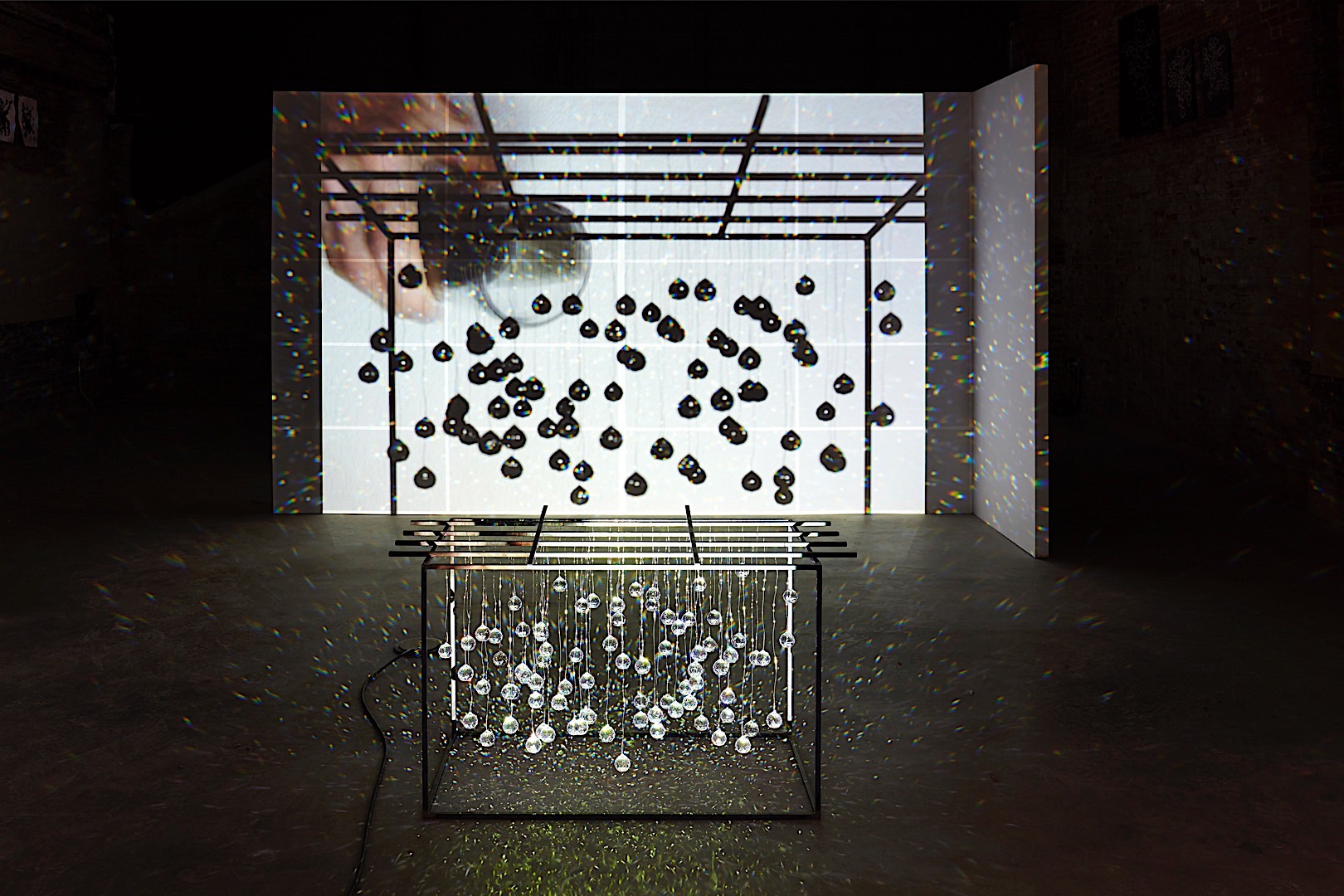 BMW and Tate Modern have been collaborating for some time now, proving the commitment the German brand has towards the arts. From joining forces with famed artists and creating moving art in the shape of BMW Art Cars to shuttling artists from around the world during special events, the Munich-based manufacturer has been part of the worldwide arts stage for decades.

London’s Tate Modern will stage its second annual BMW Tate Live Exhibition in March 2018, this time in the atmospheric subterranean Tanks. Joan Jonas will be this year’s focus coinciding with a major survey of her work in the galleries above. Unfolding over ten days and six nights, BMW Tate Live Exhibition 2018 will showcase Jonas’s performances and installations including ground-breaking works not staged for 40 years. 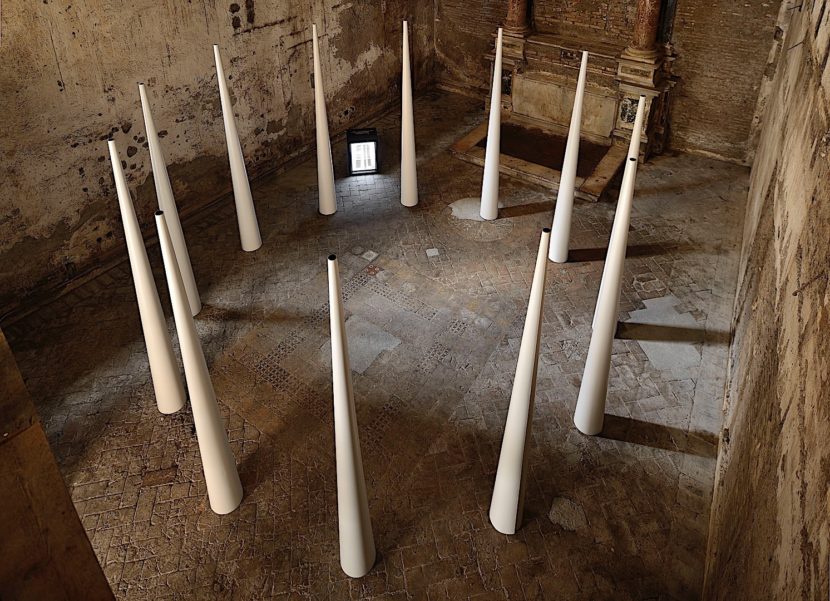 Her work will be presented in dialogue with an intergenerational selection of artists – including Jason Moran, Mark Leckey, Sylvia Palacios Whitman and Jumana Emil Abboud – demonstrating her lasting legacy and powerful impact on contemporary artists today.

Graeme Grieve, Chief Executive Officer, BMW Group UK and Ireland said: “BMW is proud of its long relationship with Tate Modern and especially in the evolution of BMW Tate Live, launched in its well-received new format last year. It is particularly exciting that Joan Jonas will take centre stage, amongst an array of cutting-edge performance artists at the event next March, having featured in one of our BMW Tate Live Performance Room events back in 2013. We look forward to joining forces with Tate again next year from what I am sure will be another memorable event.” 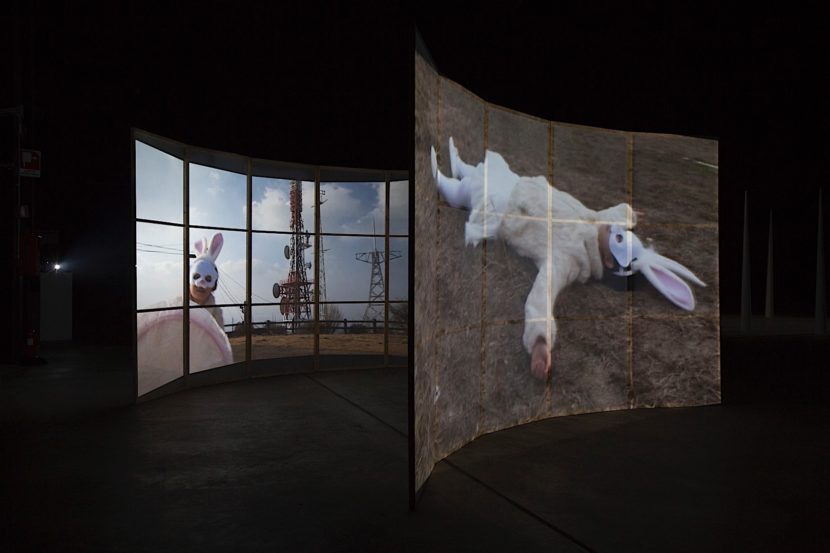 Throughout the exhibition’s ten days, visitors will be invited to explore a series of installations in the Tanks. These will include Joan Jonas’ acclaimed installation “Reanimation”, a spellbinding environment made from projected footage of Arctic landscapes and light refracted through dozens of hanging crystals. Also on display will be two early sculptural works by Jonas: “Cones/May Windows (After Mirage)” 1976 and “Stage Sets” 1977. Jonas’ interest in myth-making and mystery will be echoed in a new commission in the Tanks foyer by Jumana Emil Abboud drawing on Palestinian folklore and fairy tales.

In addition to the ticketed evening program, there will be daily free performances of Jonas’ “Mirror Piece II”, and at low tide the exhibition will extend onto the banks of the Thames for a newly reconfigured version of Jonas’ performance “Delay Delay”, an outdoor ritual which will play out on Bankside’s shoreline each day. 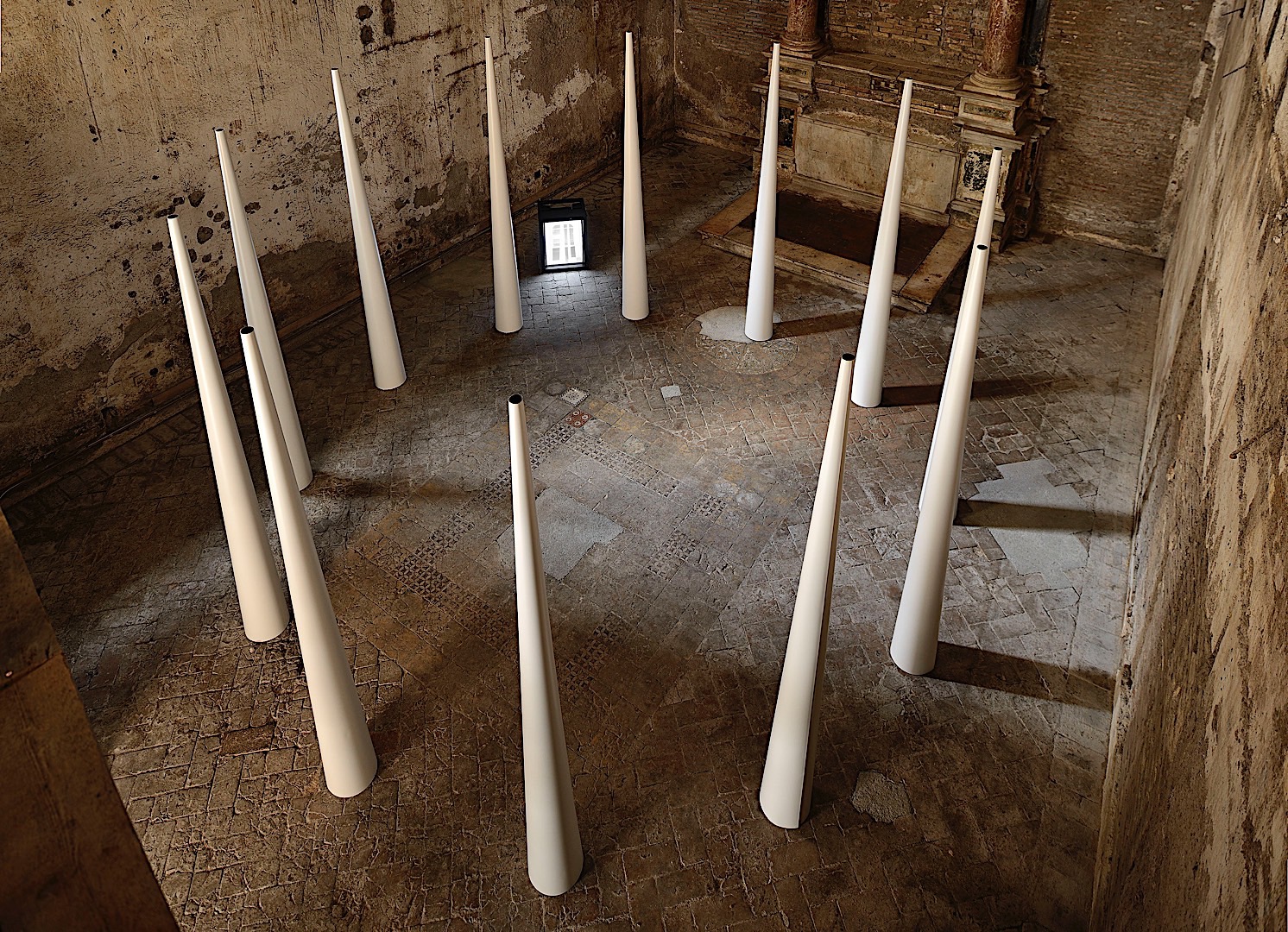 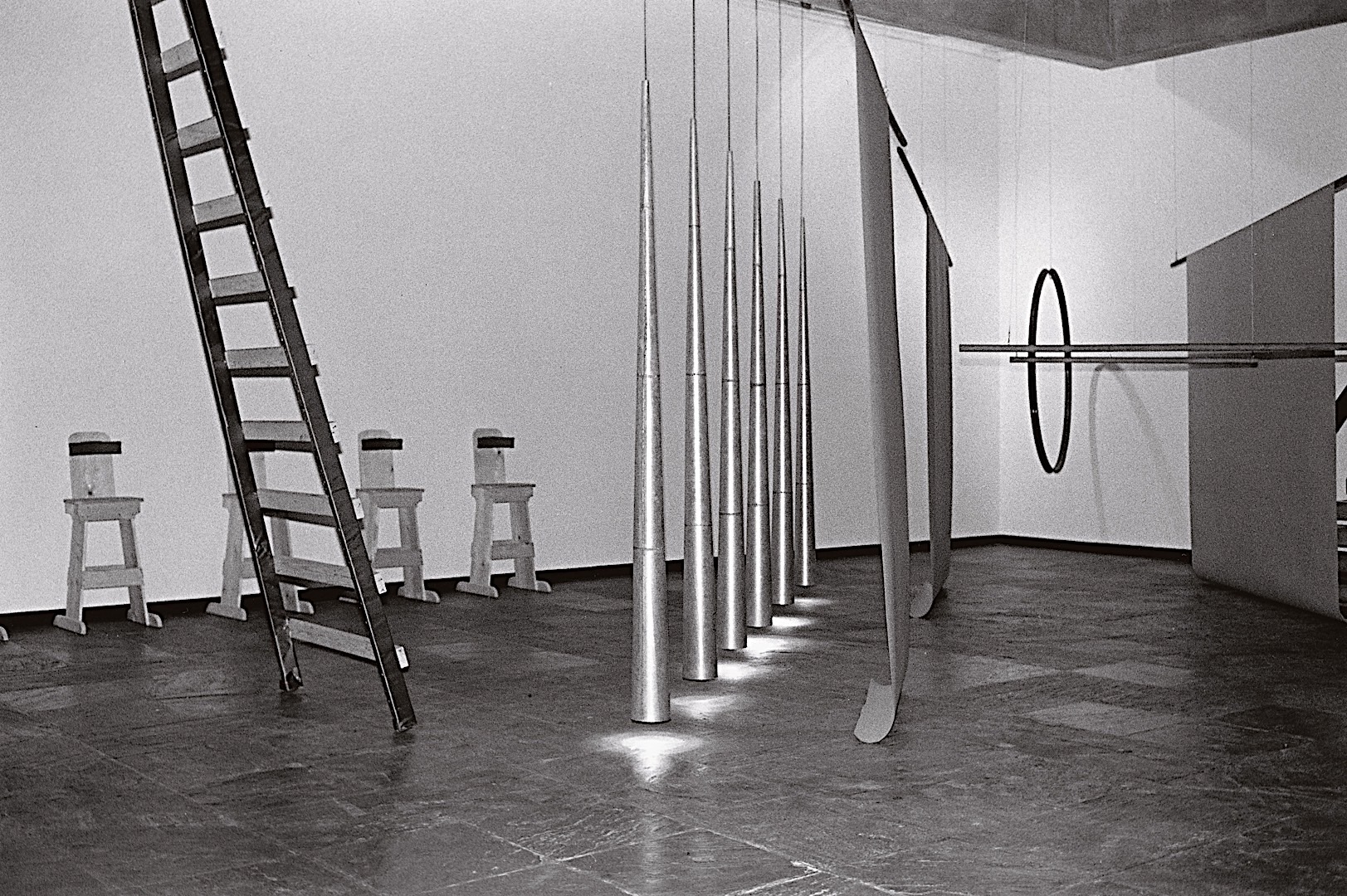 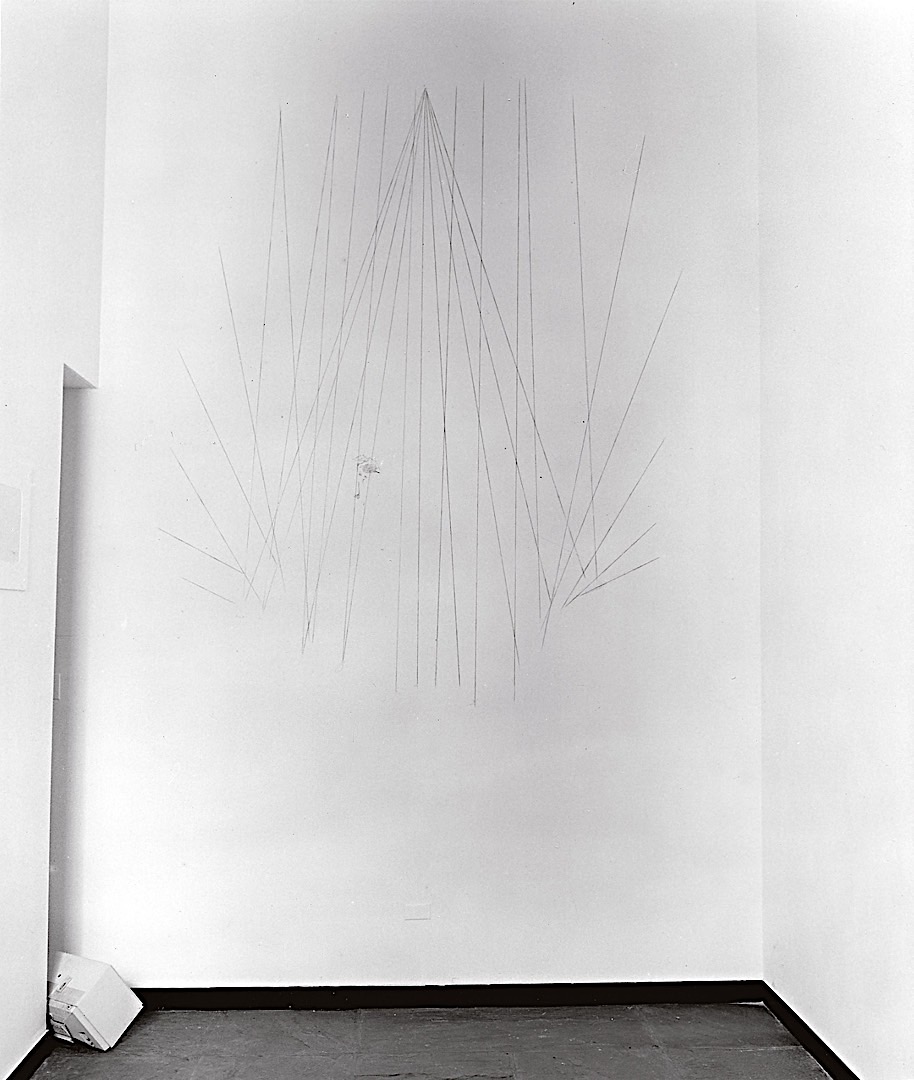