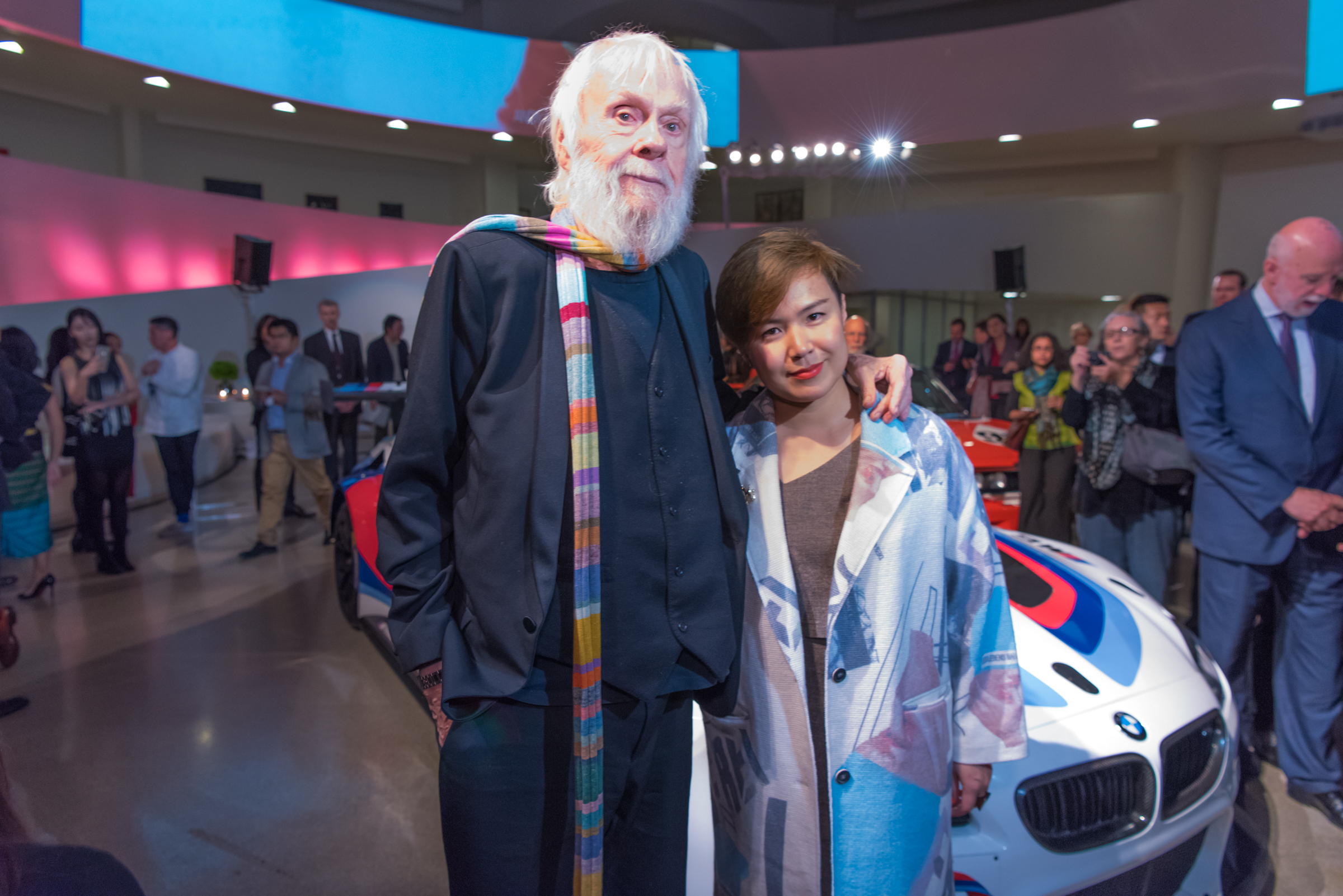 BMW just announced that the two artists that will be signing off the upcoming 18th and 19th BMW Art Cars have agreed to share some insight into their creative process and show us some design concepts. The car chosen for these new works of art on wheels is the BMW M6 GT3, the newest racer from Bavarian that replaced the legendary BMW Z4 GT3 in a host of competitions.

Cao Fei from China and American John Baldessari will be latest to join the ranks of outstanding artists such as Alexander Calder, Frank Stella, Roy Lichtenstein, Andy Warhol, Robert Rauschenberg, David Hockney and Jeff Koons. Cao Fei is considered by numerous international media as the most important Chinese contemporary artist. Having no previous personal relation to automobiles, she has started an extensive research on the topic of „driving“ and “the car” as an intercultural object and sculpture for her BMW Art Car project.

“The theme of this century is that we enter ‘a landscape of no man’s land’, e.g. autonomous cars and aircrafts and virtual reality. I expect to transcend the current context of ‘cars’ and to embrace new possible ways of expressions. To me, that not only includes the artist, but also the public,” said Cao Fei who will be responsible for the design of the 18th BMW Art Car.

As for John Baldessari, he is an icon of American conceptual art who tends to use primary colors like red, yellow or blue. All this is reflected in his first design study for the BMW Art Car – which demonstrates his fascination for the multidimensionality and typography of the car as an object. 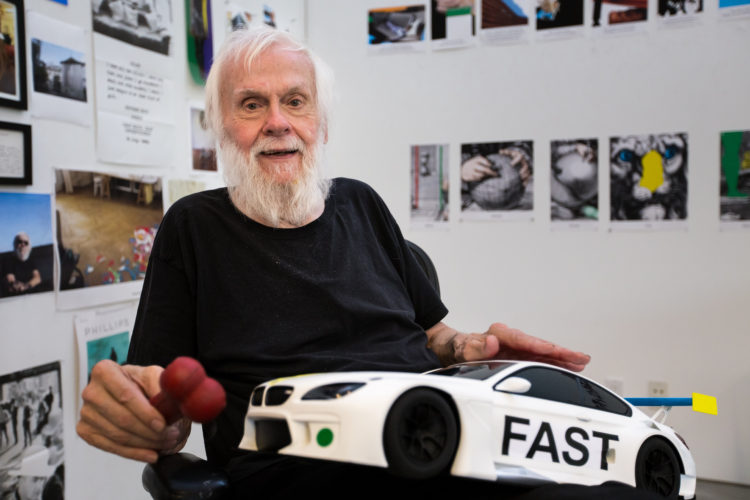 „For me, the car is certainly an icon of contemporary life. I have done sculpture before, but it’s the first time I have ever in a sense collaborated. I didn’t design the car – I collaborated with the designers of the car. I think the challenge comes in making something that cannot be understood from just one point of view, but only from a total point of view. I figured my use of colored dots is kind of an iconic series, so I had to include that. I’m actually advertising myself,” said John Baldessari about the 19th BMW Art Car that will be bearing his signature.

John’s car will be unveiled on November 30, this year, at Art Basel in Miami Beach while Cao Fei’s creation will be revealed to the world at a major museum that is still undisclosed, sometime around the summer of 2017. 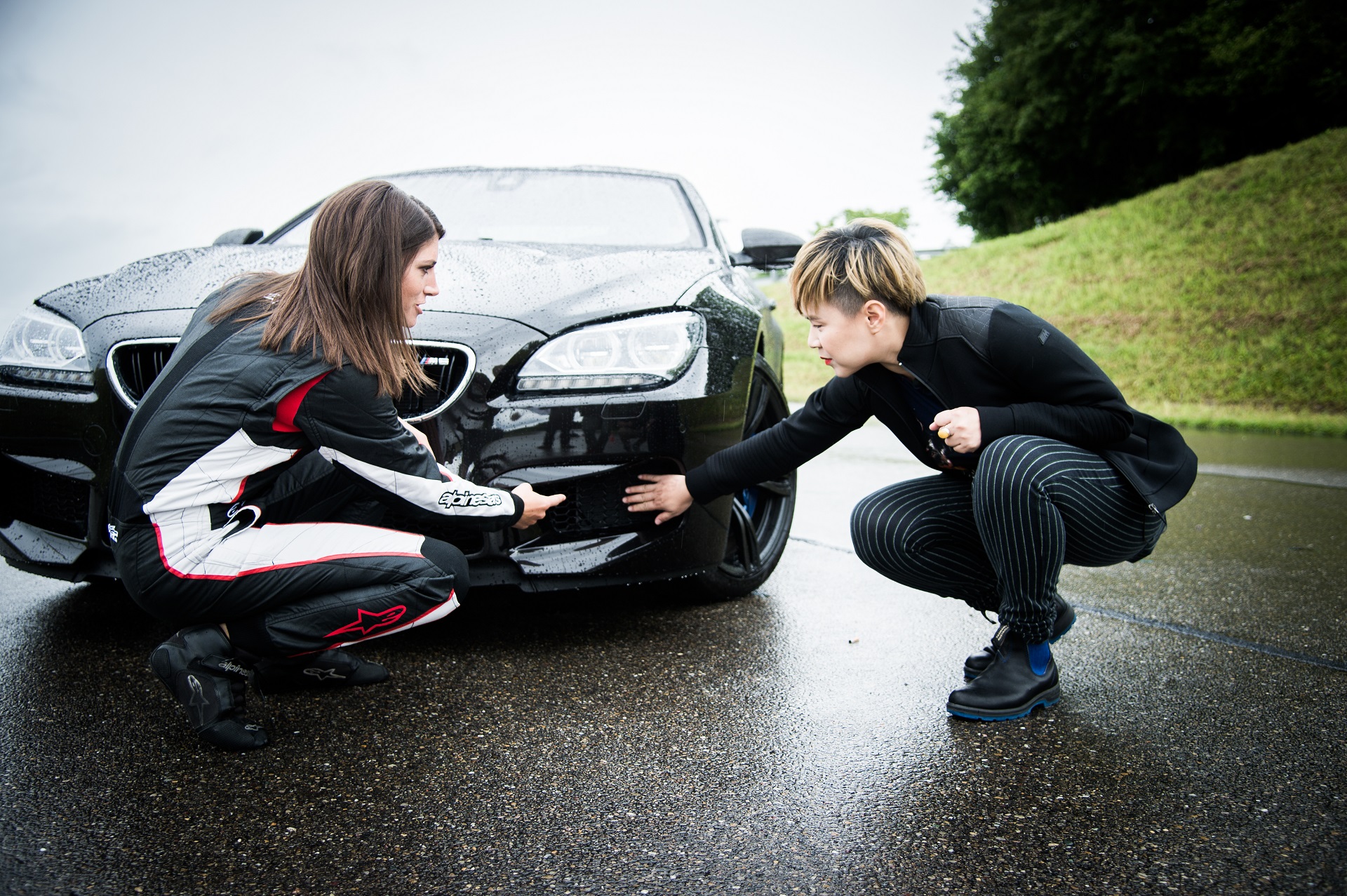 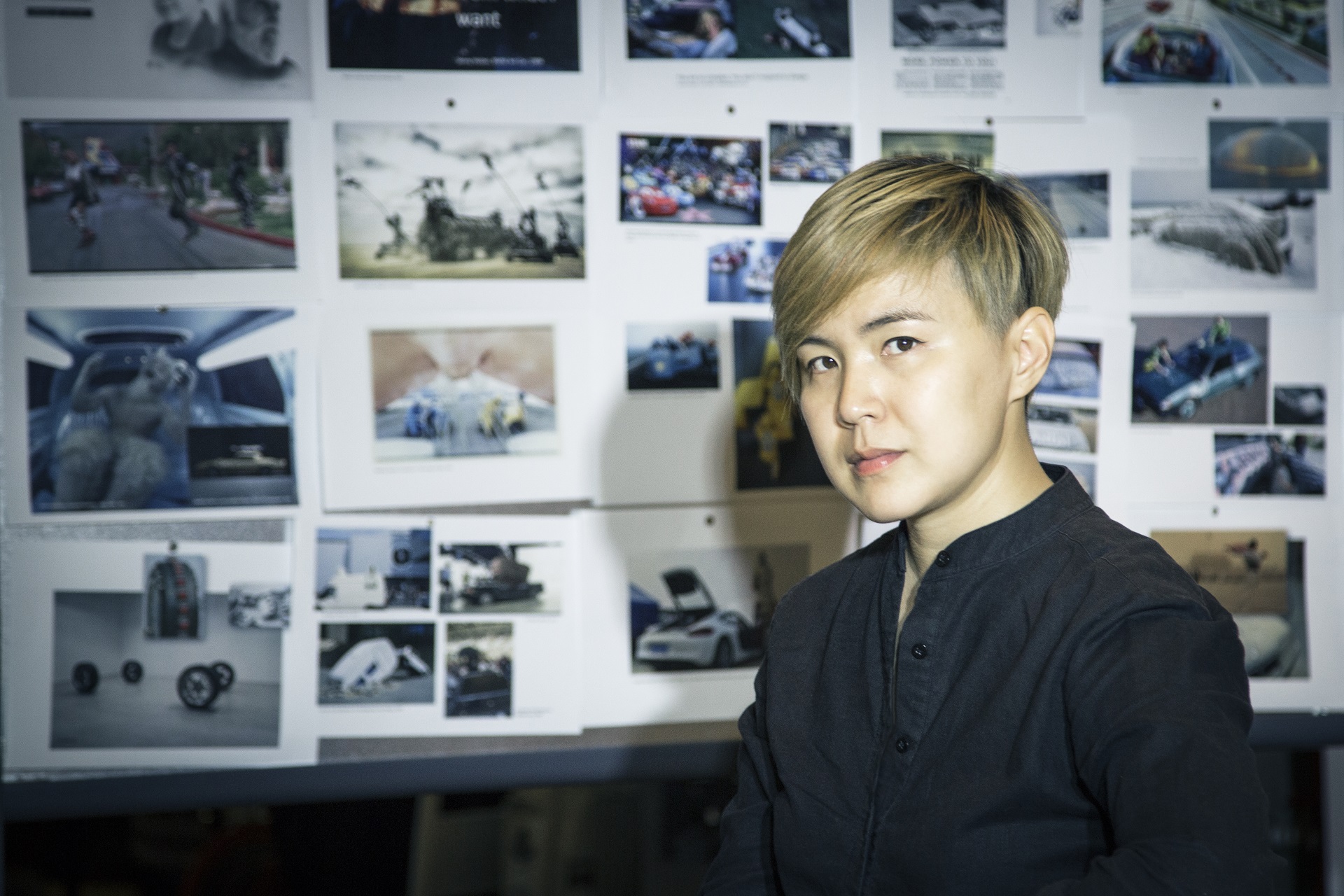 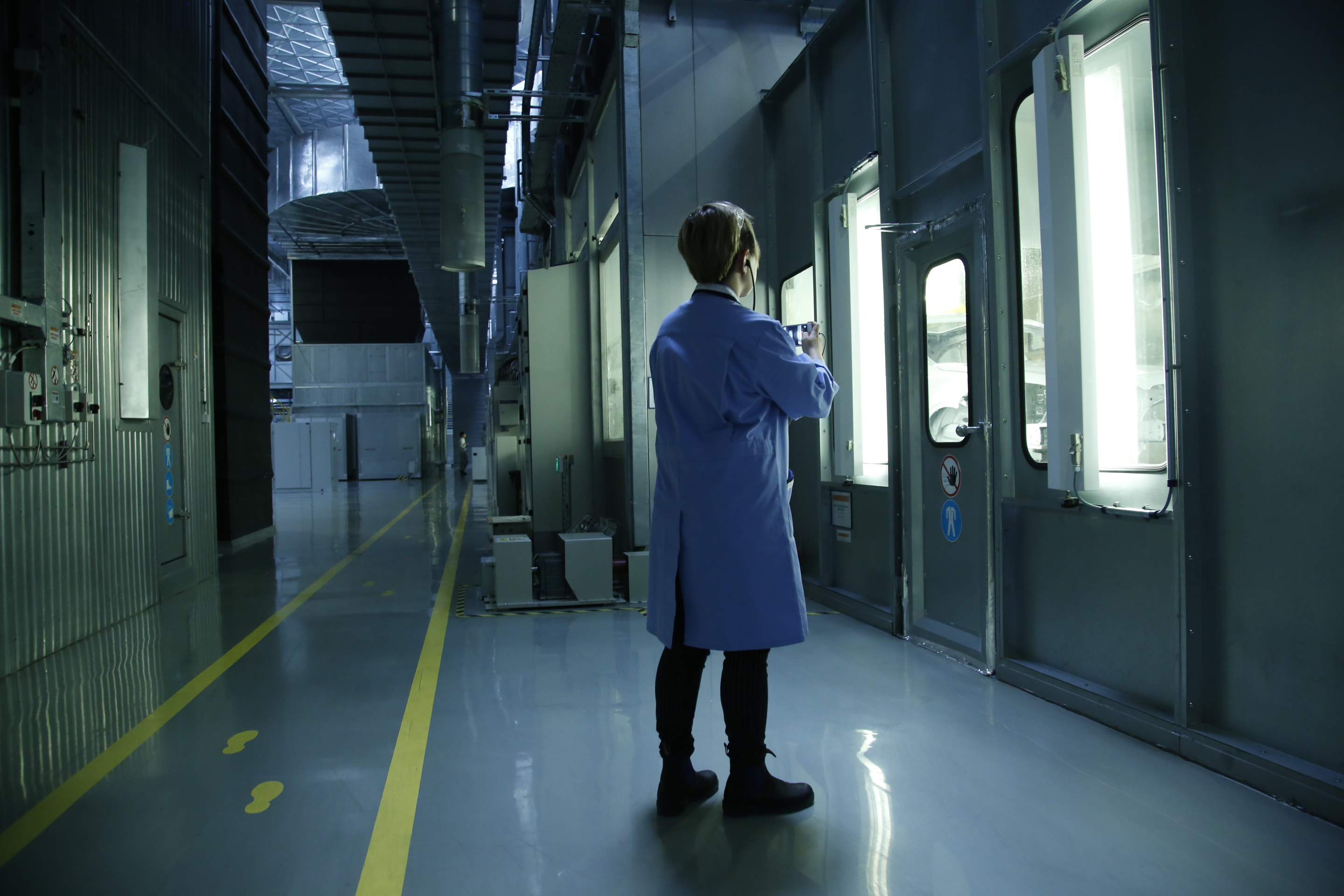 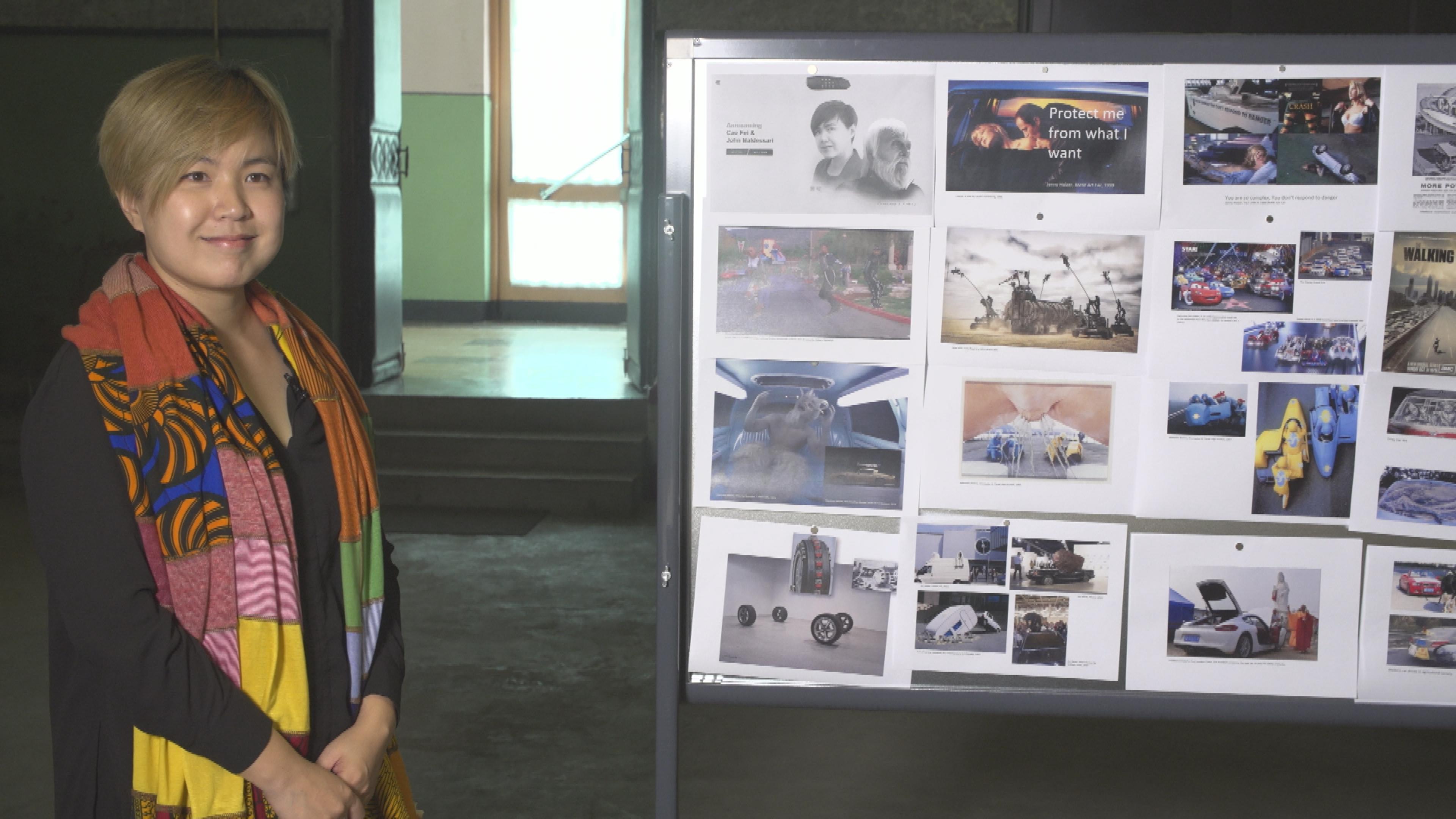