Sales of BMW Electrified Vehicles Increased by 64% This Year

Home » Sales of BMW Electrified Vehicles Increased by 64% This Year 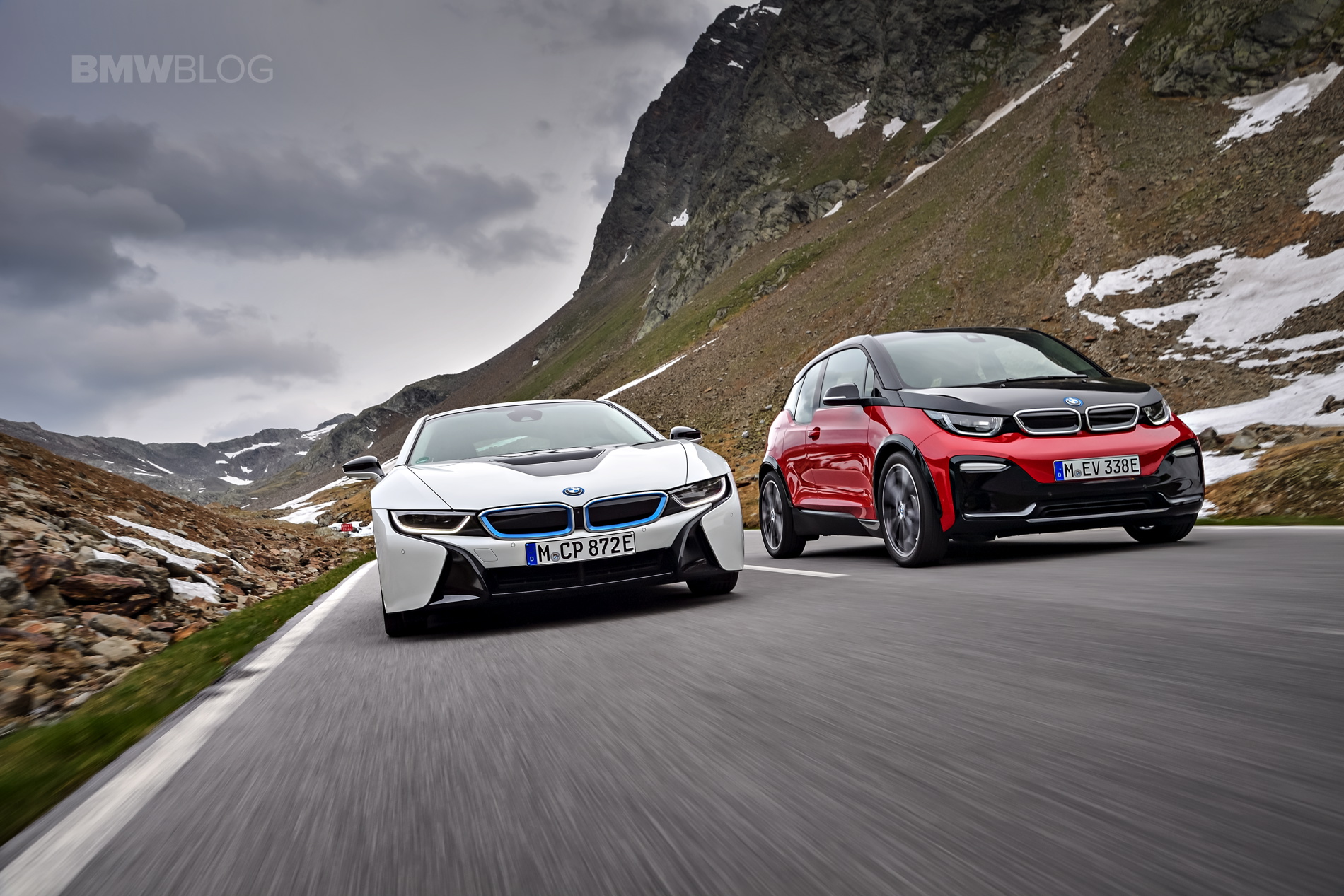 BMW definitely seems on track with its electrified cars and sales seem to point in that direction as well. At a recent event, BMW’s CEO, Harald Kruger detailed the plans the company has for the future regarding electrified mobility, focusing on three main aspects: electrification of the line-up, expansion of charging infrastructure, enabling the production network. What’s even more impressive though is the fact that, so far, BMW managed to improve its sales of electrified vehicles by 64% this year.

At the moment, over 180,000 electrified BMW Group vehicles are on the roads all over the world. At the end of October, the BMW Plant in Leipzig celebrated yet another milestone, as the 100,000th BMW i3 rolled off the assembly line. The occasion also marked the launch of a new project in which BMW uses old batteries from i3 models to store surplus energy from the windmills nearby, used to power the assembly line. 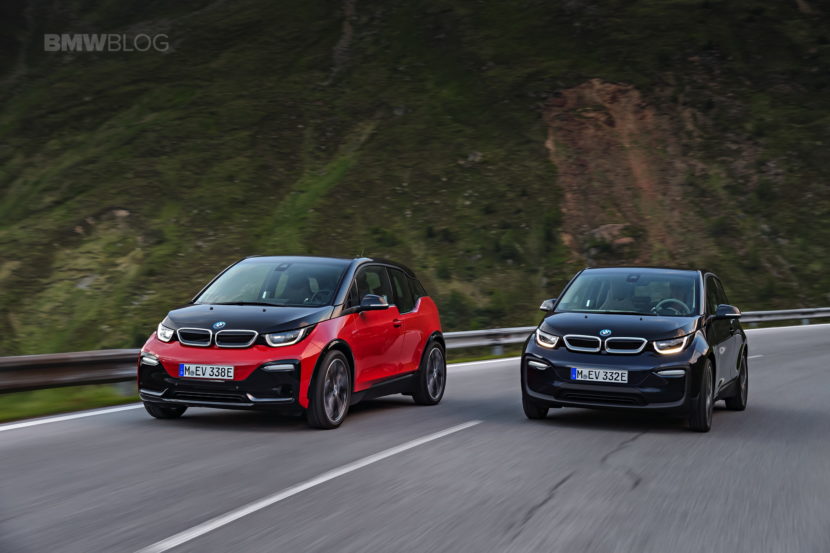 On a year to date basis, so far, BMW managed to sell 68,000 electrified cars which is already more than the whole year of 2016. This means the company is on track to meet its goal of selling 100,000 vehicles with electrified drive trains this year. BMW remains the clear number one in plug-in hybrids in the premium segment with numbers like this. An important part was played by the new BMW 5 Series iPerformance which, in some markets, accounts for a third of BMW 5 Series Sedan sales.

However, apart from the encouraging sales figures, there’s still a lot of work to be done in order to increase the demand even more. The most important issue is recharging and in this regard, BMW recently joined other automakers in developing a number of fast-charging points across Europe. Furthermore, ChargeNow is currently the world’s largest public charging service. By the end of 2017, customers will have access to more than 130,000 charging points. By 2025 BMW plans on offering 25 electrified vehicles, 12 of them fully electric.