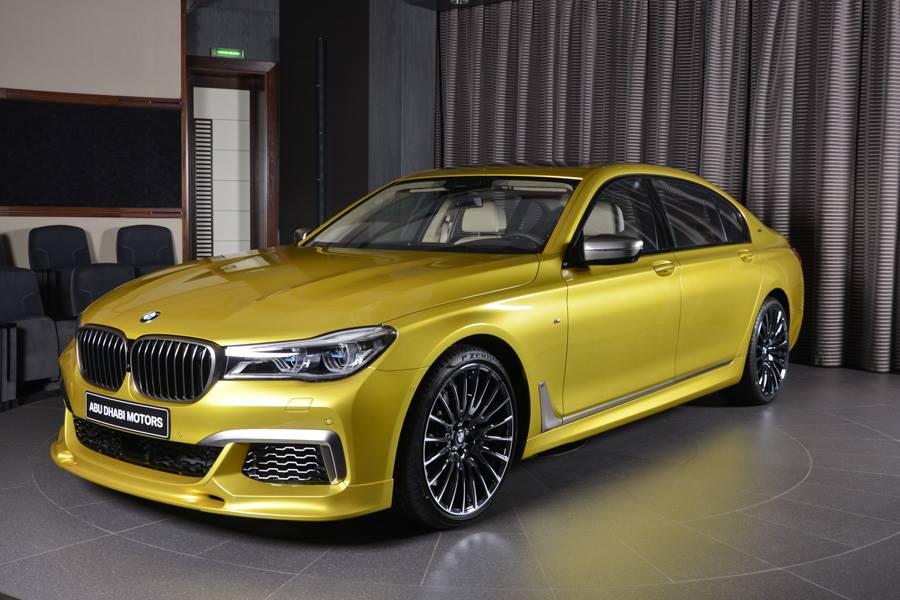 The BMW M760Li xDrive is a thirsty beast. A while back I had the chance of sampling it and the fuel consumption figure was just the maximum amount the on-board computer would show and therefore didn’t help out too much. On a regular basis, an owner would probably have to refuel every week, depending on how much he travels, of course. That doesn’t seem to be an issue in Abu Dhabi though, as there seems to be a growing demand for these V12-powered beasts lately.

The most recent one that hit the internet and the adjacent Facebook page of the Abu Dhabi BMW dealership is this Austin Yellow model that was, of course, put through the Individual program. It definitely seems like every new M760Li xDrive model delivered in the Middle East is Individual. This time, it was the Austin Yellow color that made this car stand out in the crowd, as it is usually reserved for a completely different model. 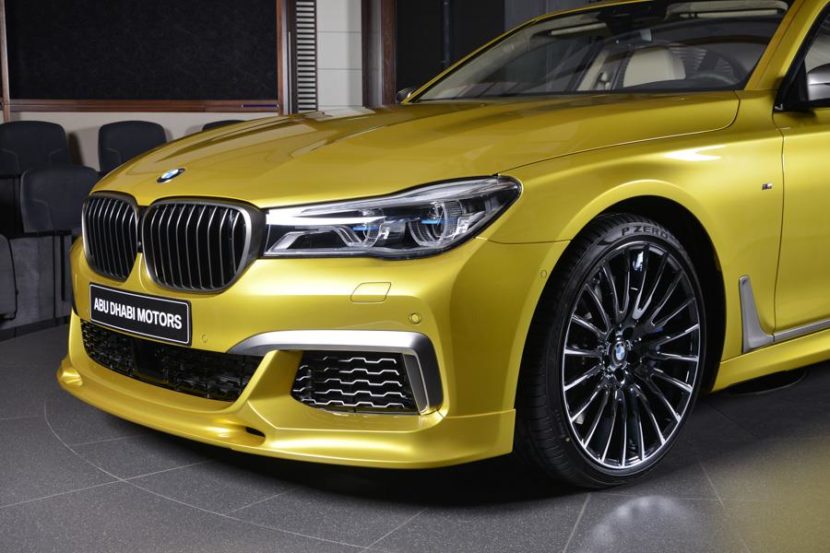 I’m talking about the BMW M4, for which this paint was specifically developed. At the same time, the BMW M3 got Yas Marina Blue for its unveiling to the world and yet that didn’t stop owners with a lot of money from ordering this special shade of blue on different cars. Let’s not digress though and get back to the M760Li xDrive at hand.

Apart from the special color, the 610 HP beast is also sporting some tuning elements from 3D Design, like the add-ons you can notice all around because, that’s right, this thing is fitted with the complete kit the Japanese company has to offer for the 7er. On top of that, enthusiasts will also notice the Alpina boot lid spoiler at the back and the 21″ multi-spoke wheels finished in Liquid Black. Now, is this the color you’d go with if you were to buy an M760Li or would you go with something else entirely? 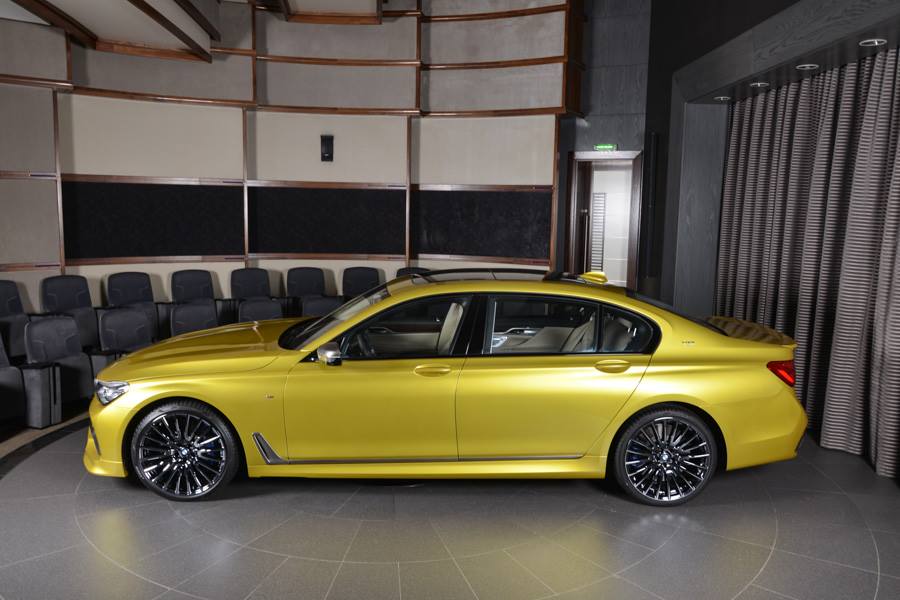 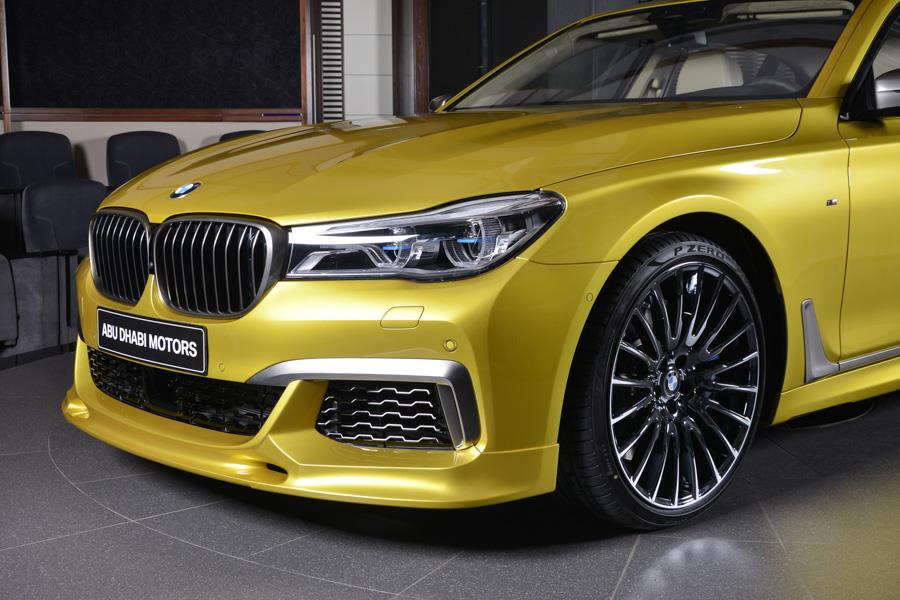 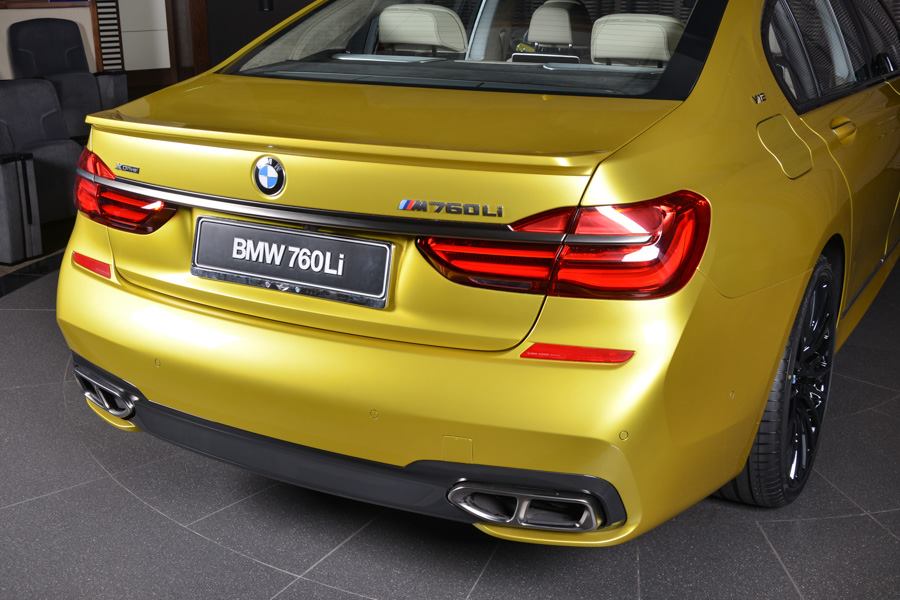 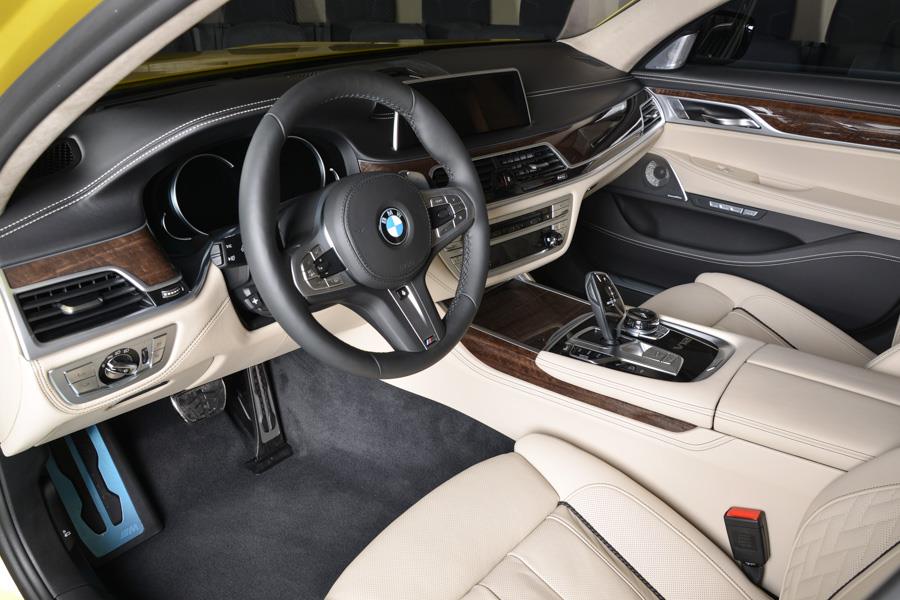 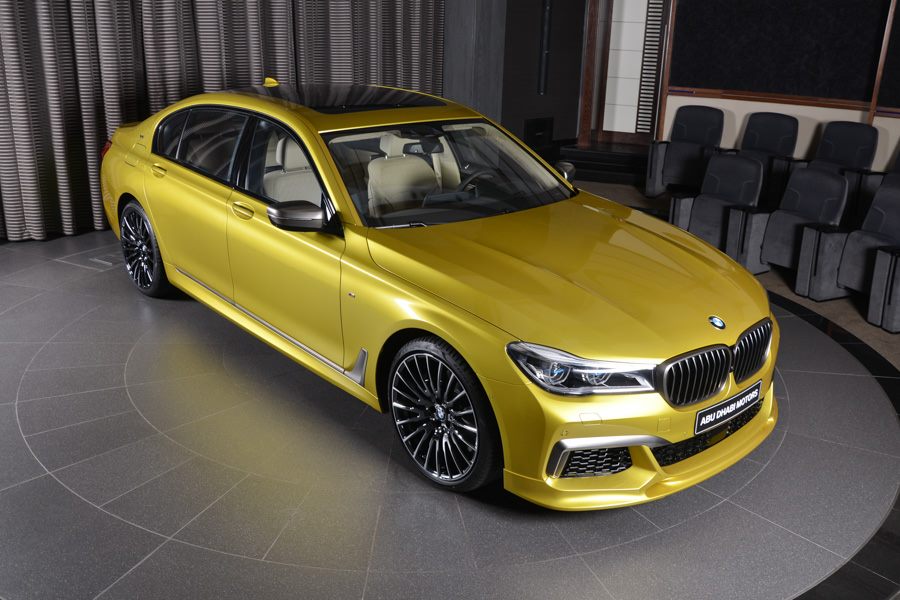 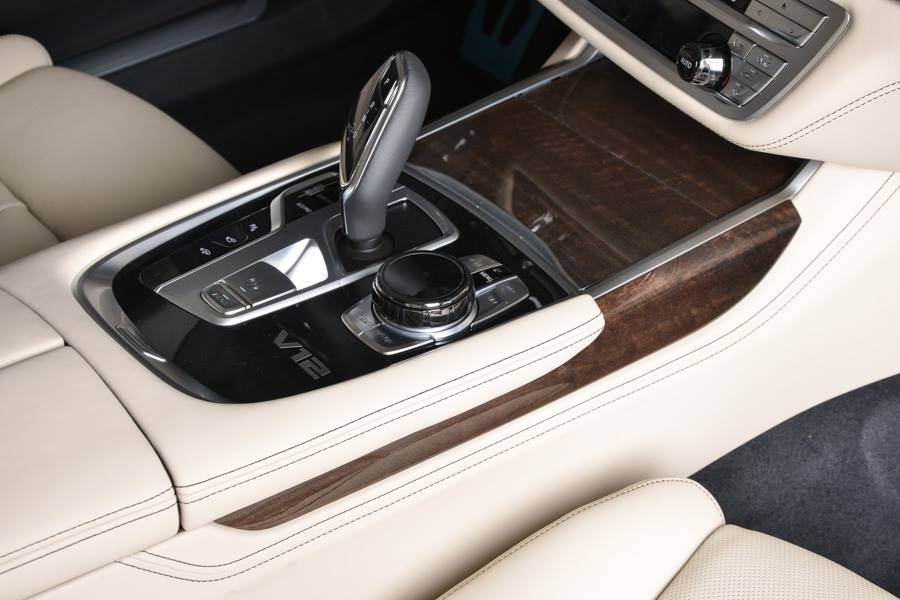 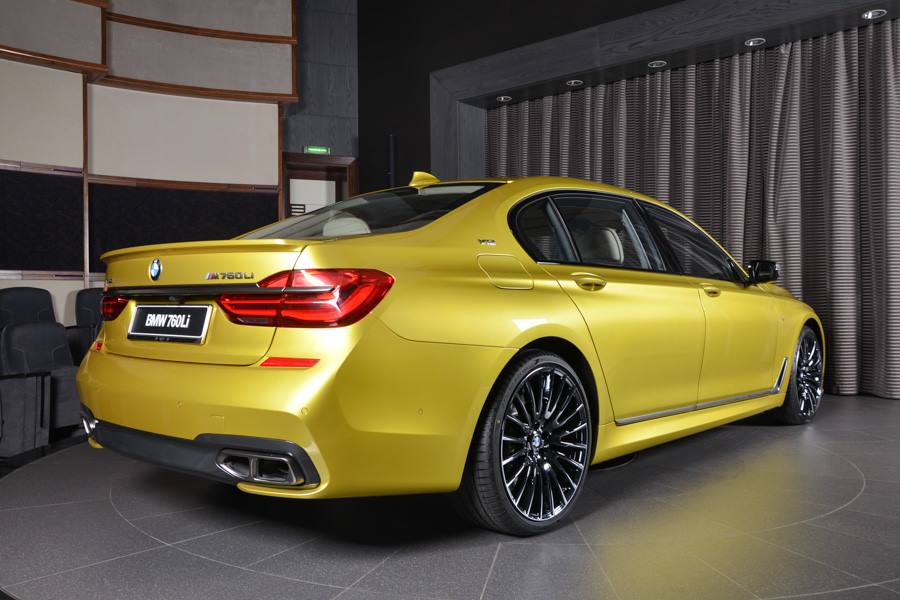 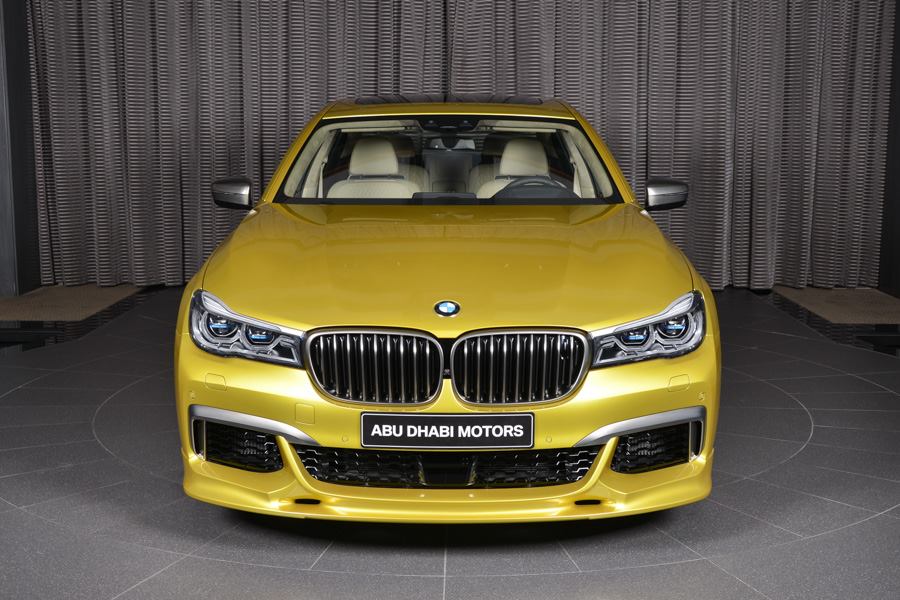 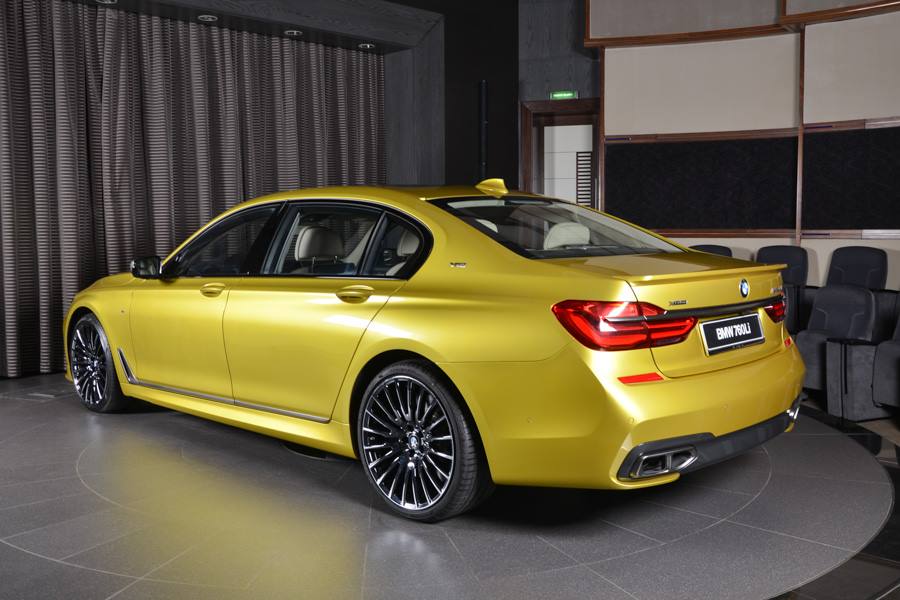