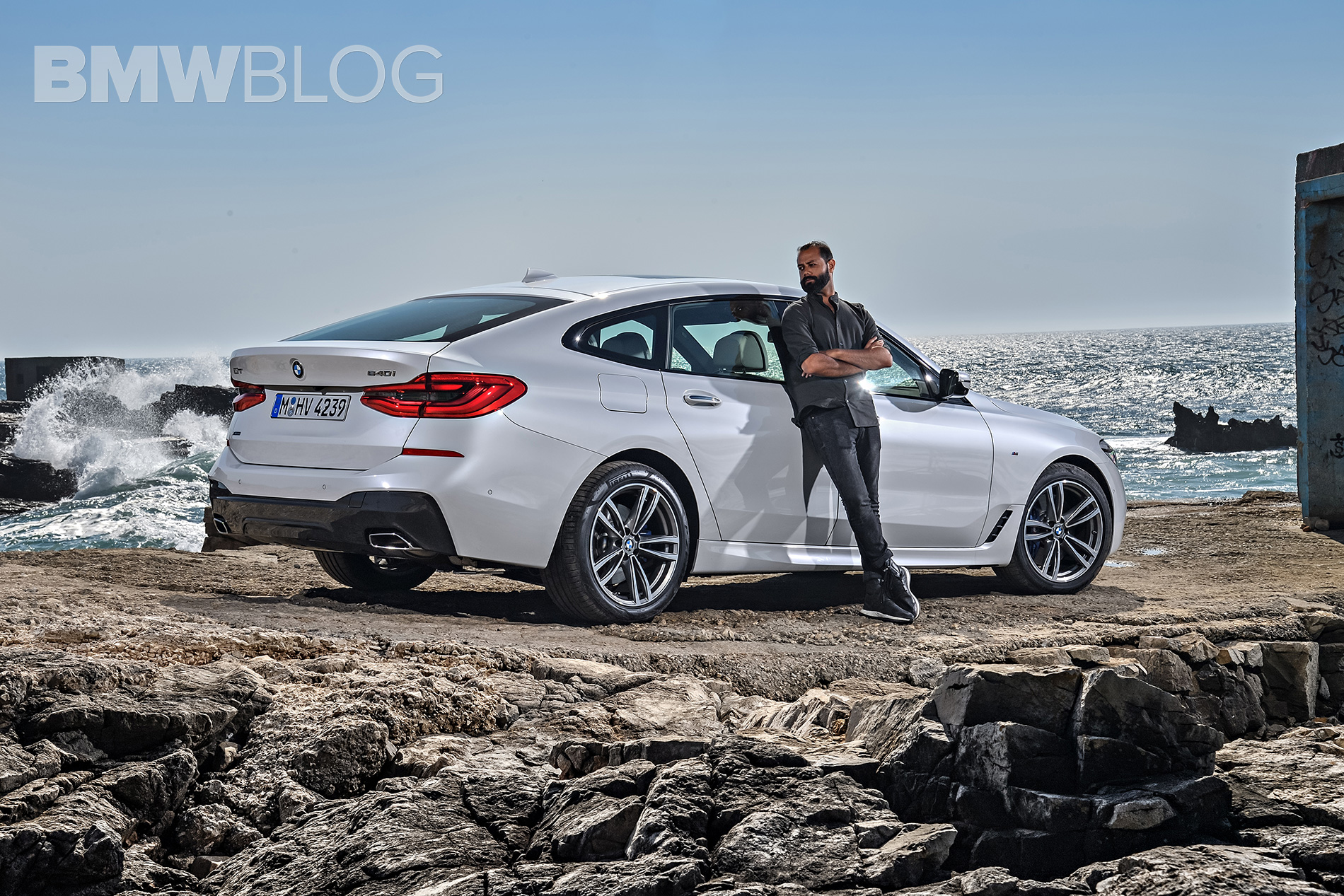 Last week, BMWBLOG went to Portugal to test drive the all-new and first BMW 6 Series Gran Turismo. The new Gran Tourer is without a doubt the most controversial car in the BMW lineup, just as its predecessor 5 Series GT was. Still constrained by some tough segment requirements and proportions, the 6 Series GT has managed to evolve over the 5 GT and improve some of its design lines. From the front, it’s clear that this new 6 Series Gran Turismo share familial attributes with the 5 Series. Both the grilles and headlights are almost identical to the 5er, apart from being a bit bigger. 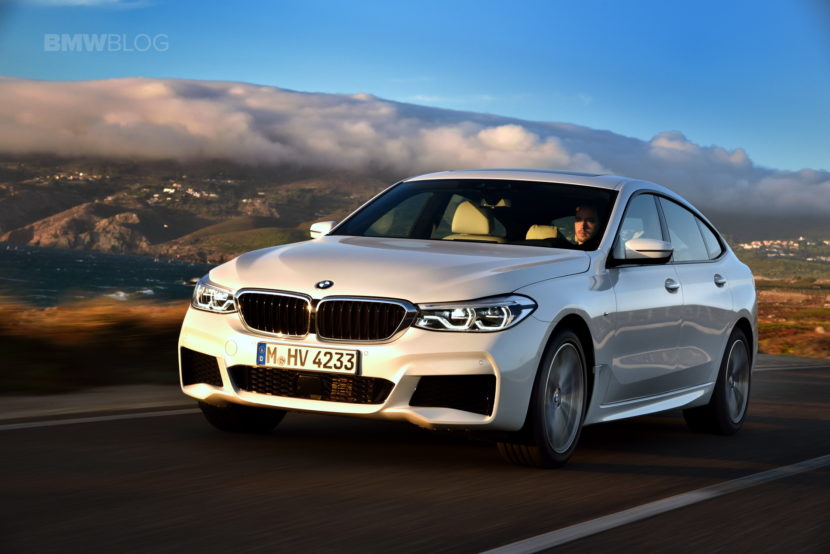 Where this car differs mostly from the 5 Series GT it ultimately replaces is in its silhouette. From the side, the new 6 Series GT is far sportier and more aggressive, with its coupe-like styling and sweeping roofline. Out back, the taillights look similar to the new 5 Series, but slightly beefier, yet with the same beautiful graphics. It also has a pretty typical rump for a BMW Gran Turismo model, especially with the now-expected active rear spoiler. 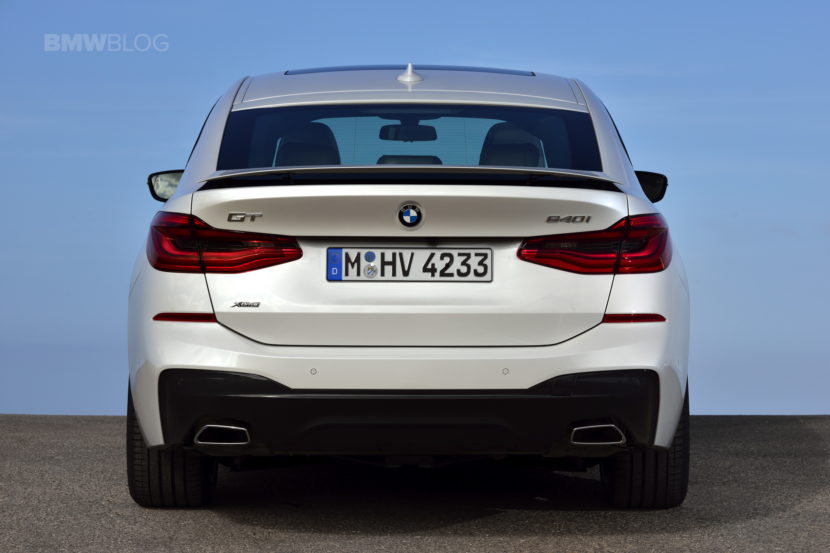 On the whole, this is not a car designed to be uber-stylish, but rather practical, comfortable and good to drive. BMW says that the 6 Series GT has a specific demographic, one that’s not interested in SUVs or a flashy 7 Series, yet craves the luxury and driving experience of a premium BMW.

The 6 Series GT is also a departure from Hussein Al-Attar’s previous design – BMW M2 Coupe – which received many accolades from the press and customers. Therefore, it was interesting to hear his design philosophy behind the 6 GT, as outlined in the video below.