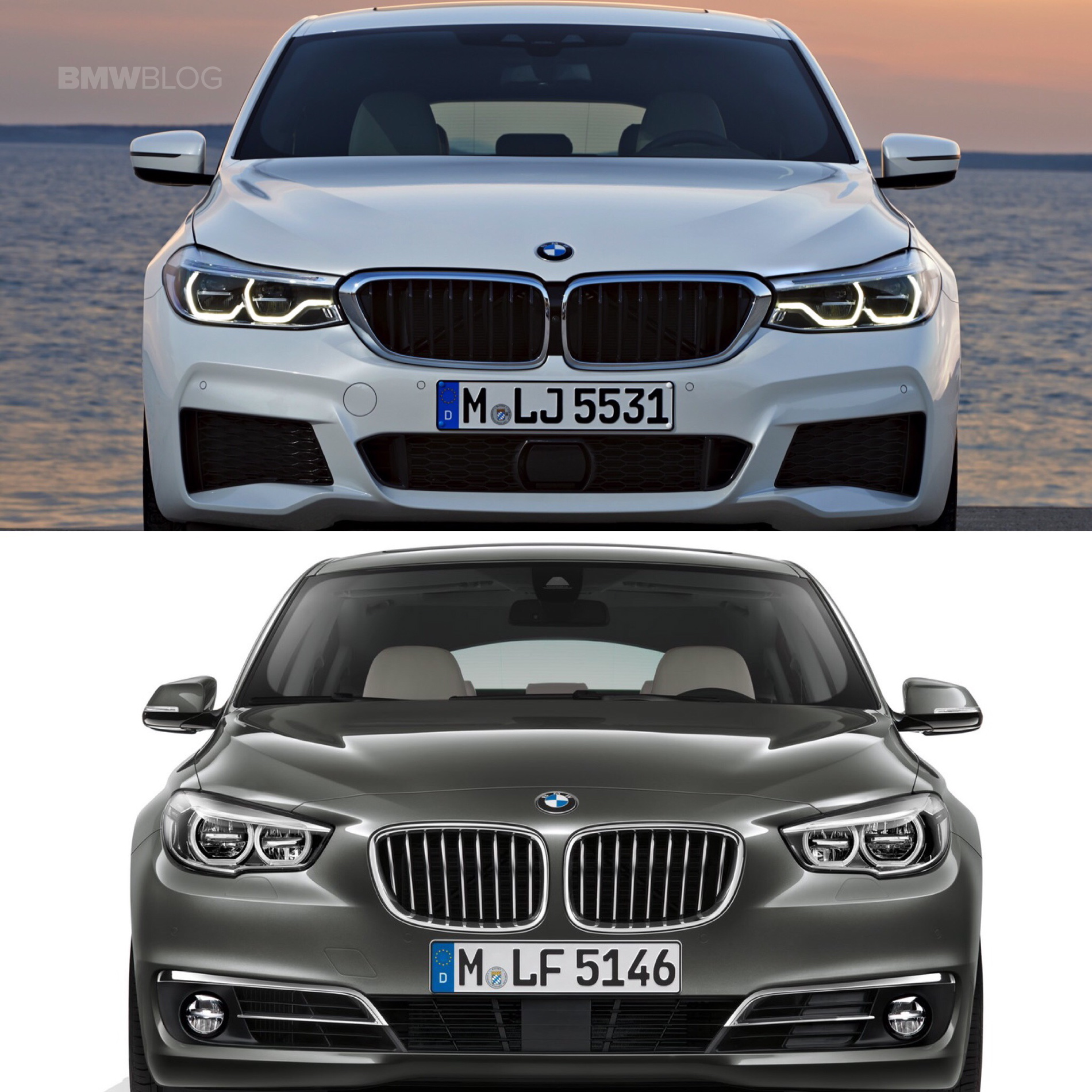 When we first heard about the BMW 6 Series Gran Turismo, we were expectedly hesitant about the results. Neither the 3 Series GT or 5 Series GT were particularly pretty cars and the 6 Series Coupe was. So when we learned that BMW would be killing off the seductive coupe and giving its nameplate to a Gran Turismo, we weren’t entirely enthused. However, we did hold out hope that it would look sportier than any other BMW GT that came before it. After all, BMW said it would. Though, looking at both cars side-by-side, they share a very strong familial bond.

Okay, so from the front, the two cars are night and day. The new 6er GT wears a similar face to the new G30-gen BMW 5 Series, which is a good thing. That’s a handsome car so it’s a good one to copy. So this new 6 Series Gran Turismo has a nice face. It’s far improved over the 5 Series GT that pre-dated it. 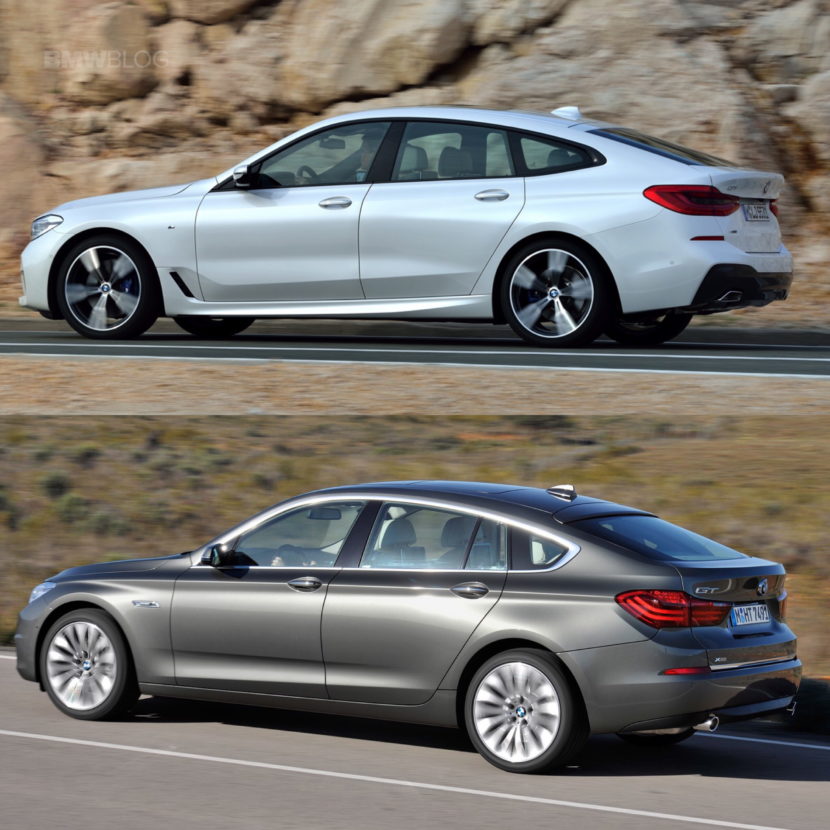 But it’s in profile where the new 6er falls down. Yes, it’s sportier looking that the old 5 Series GT. Is that enough to make up for the fact that it looks like a four-door coupe that’s been stretched out, though? Sure, the Hofmeister Kink is much better located than on the 5er and its little air breather actually looks quite sporty. But it’s hard to look at this new 6 Series GT and not think of the former beauty to wear the 6 Series name. 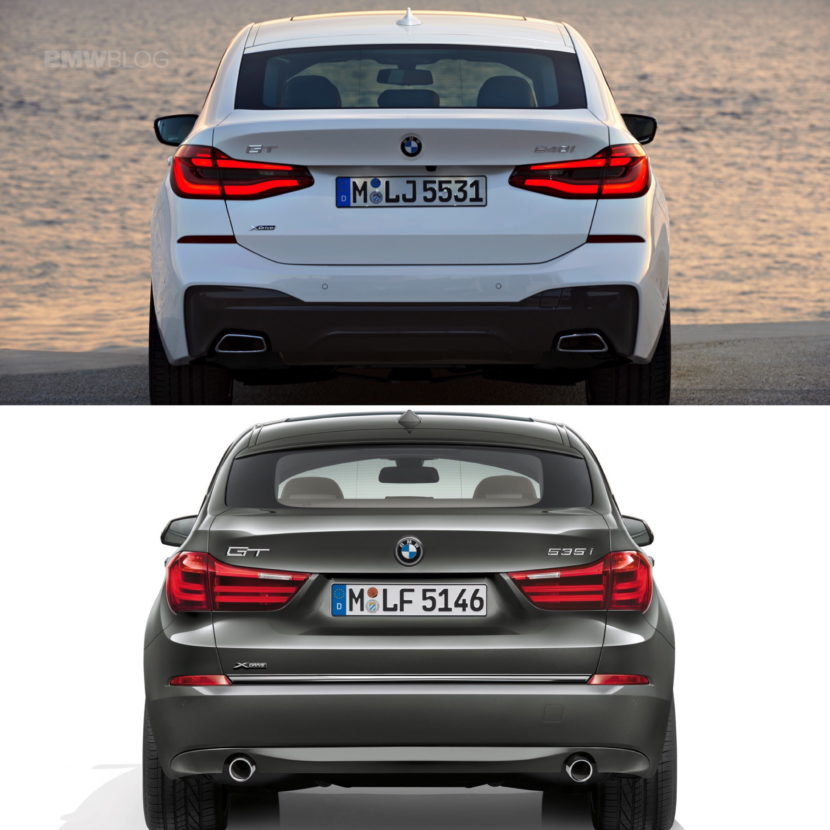 From the back, the new car is vastly improved over the old one, but it still isn’t pretty. The taillights look very similar to the 5 Series’, which is really no surprise, as does the rear end as a whole.While it’s not bad looking, there’s just something off about the way it looks. The 5 Series is significantly better looking at the rear. But, to be fair, it’s much better than the 5er GT’s rump. 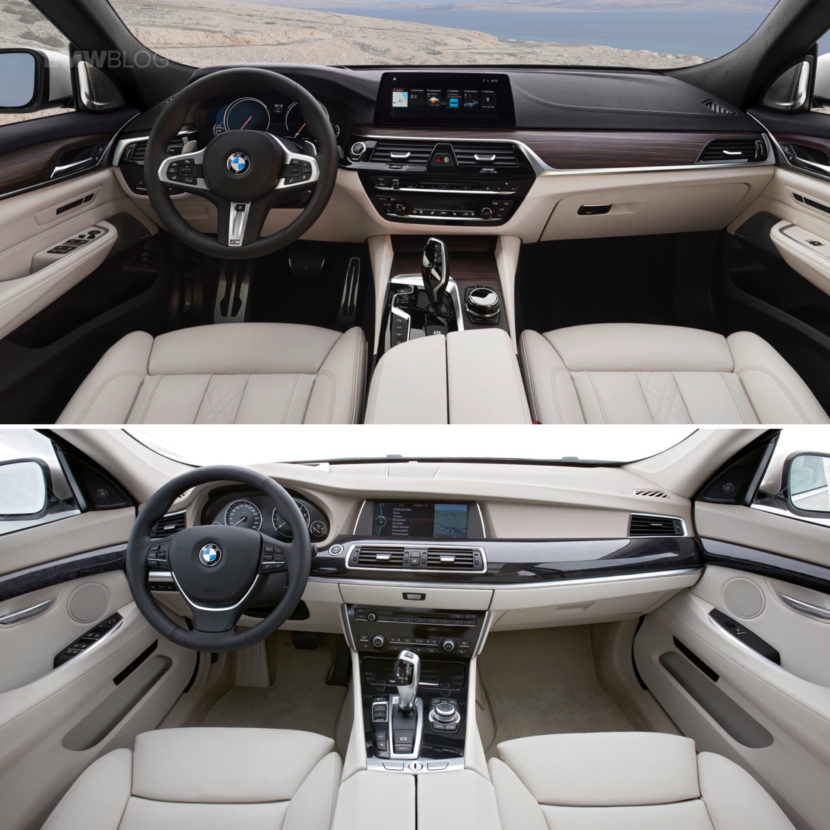 On the inside, it’s no comparison. As with all modern BMWs, the cabin of the new 6 Series Gran Turismo is fantastic. Some might complain that it isn’t as flashy as the Mercedes-Benz E-Class on the inside, however, I dare anyone to sit inside of this car and find something off-putting. As with the new G30 5 Series, it’s fantastic on the inside. While the old 5 Series GT isn’t bad inside, it looked dated even when it was new so it looks especially dated now. Even more so when you compare it to the very slick cabin of the new car.

Overall, the new BMW 6 Series Gran Turismo is a marked improvement over the 5 Series variant of the same car. However, it still isn’t a pretty car and we still miss the 6 Series Coupe. 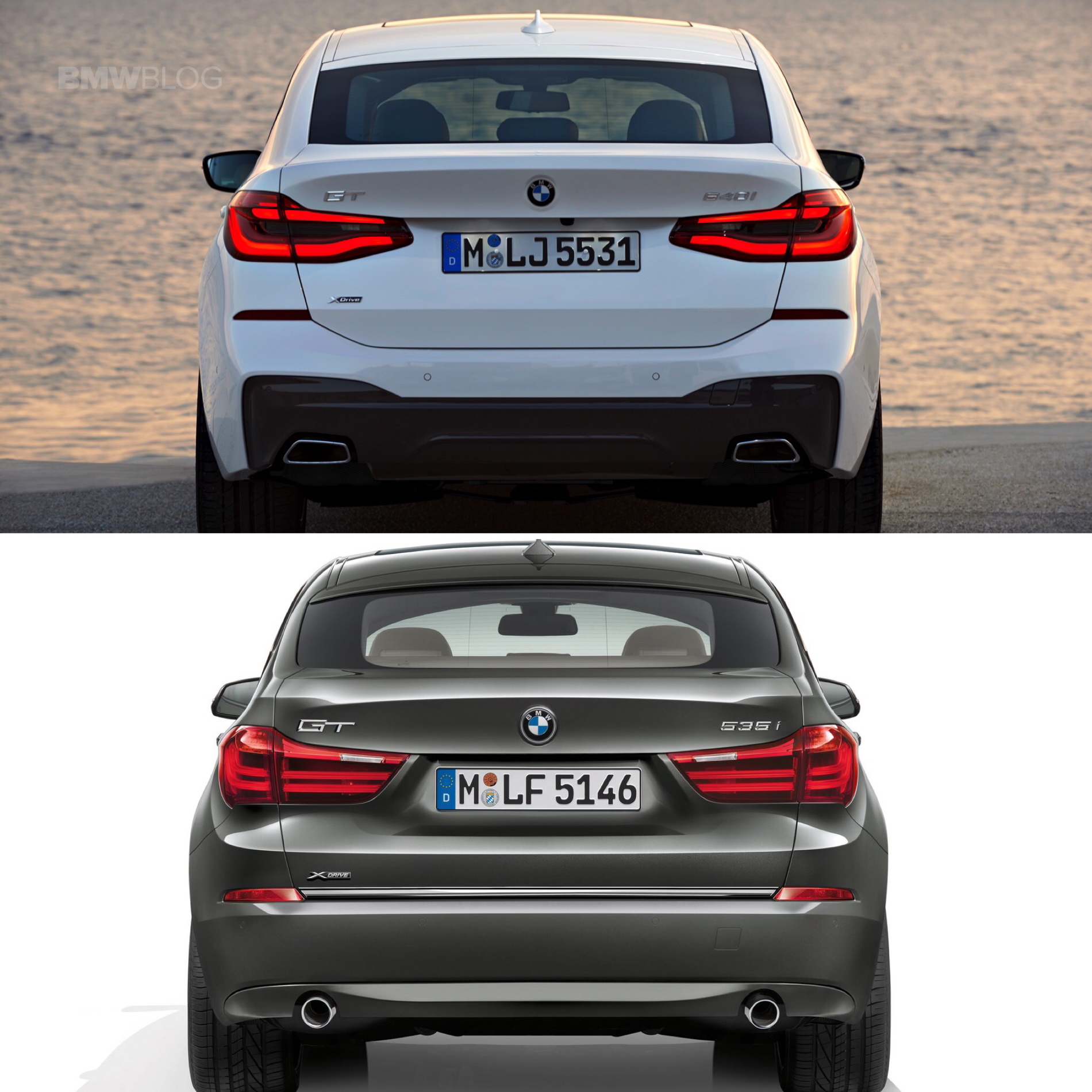 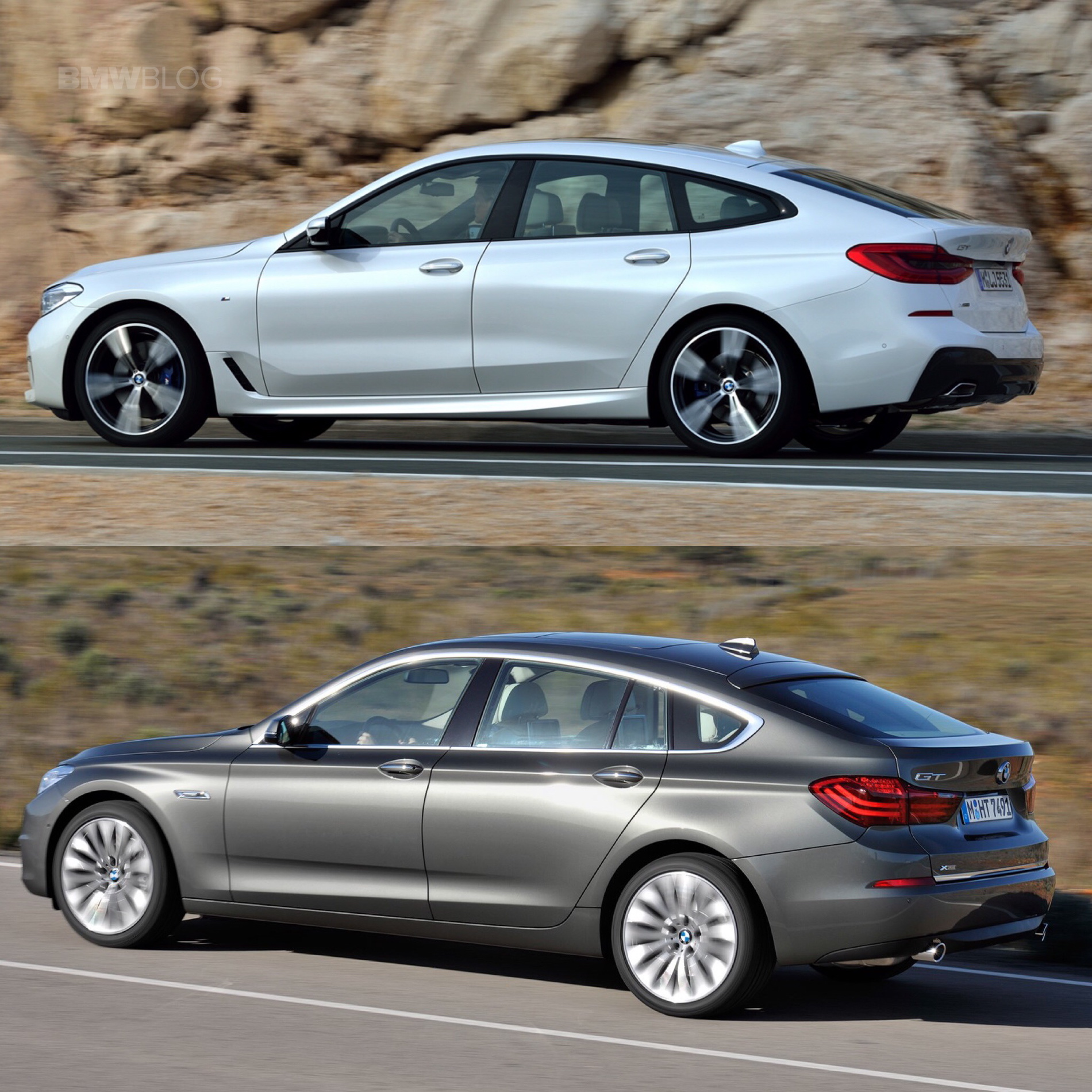 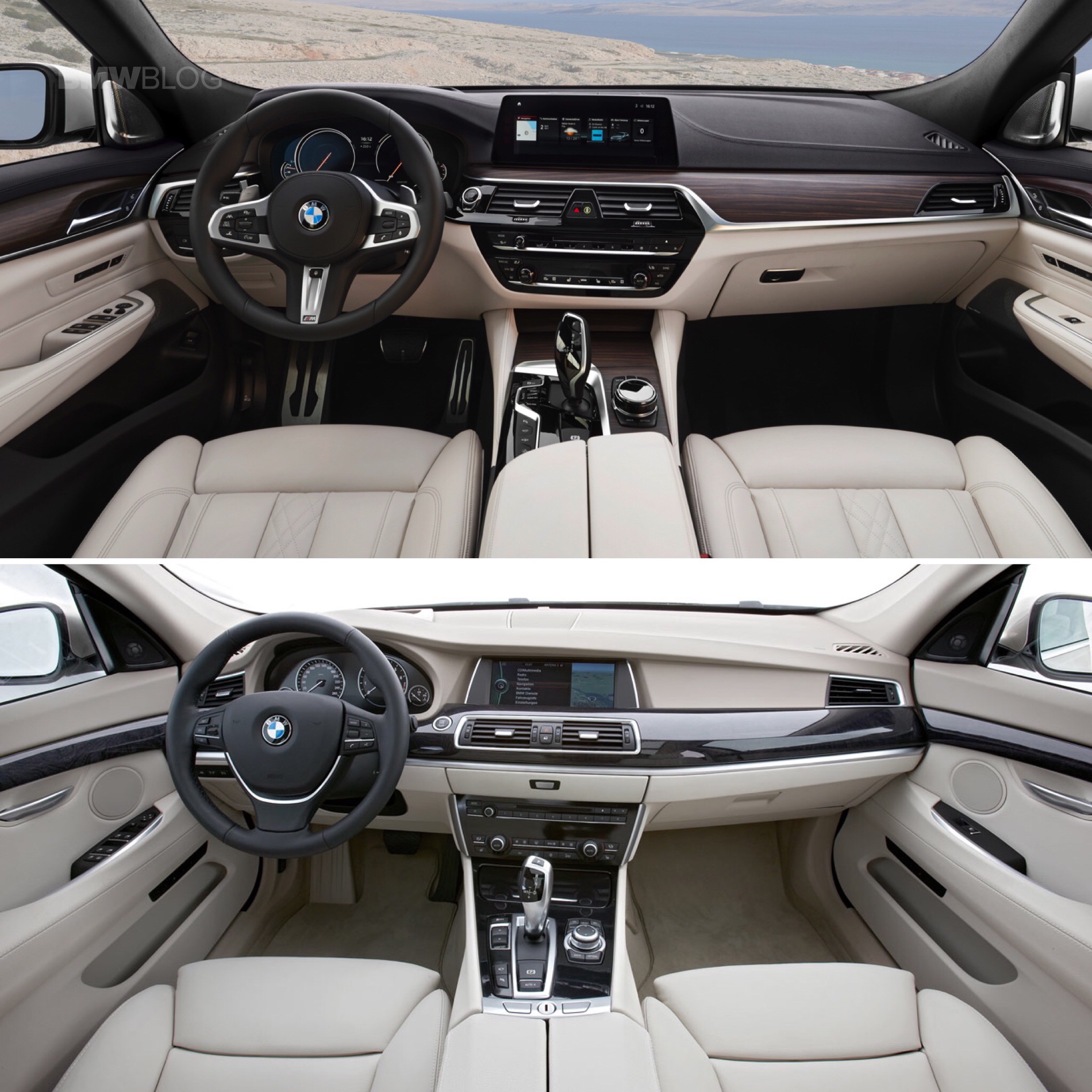