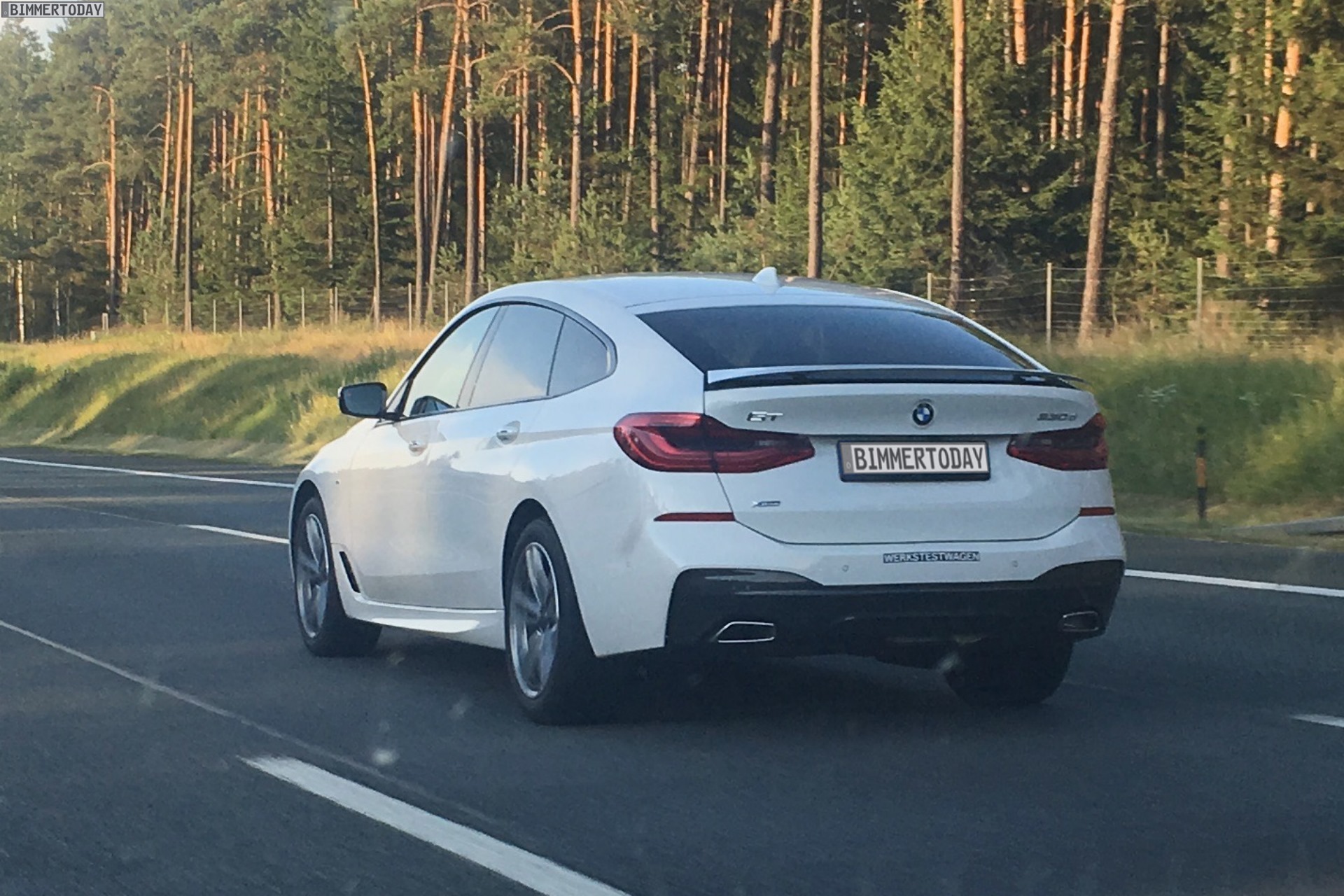 With a bit of luck, the new BMW G32 6 Series GT was seen out in the open long before its market launch in November 2017. One of Bimmertoday’s readers has caught a prototype vehicle on the Autobahn during the weekend and snapped a few photos for us. The un-camouflaged Gran Turismo carries the M Sport Package and runs with an extended rear spoiler. The aerodynamic aid automatically trips out at over 120 km/h and retracts at below 80 km/h. The tail wing is an element which contributes to a remarkable improvement in the drag coefficient value from 0.29 to 0.25. 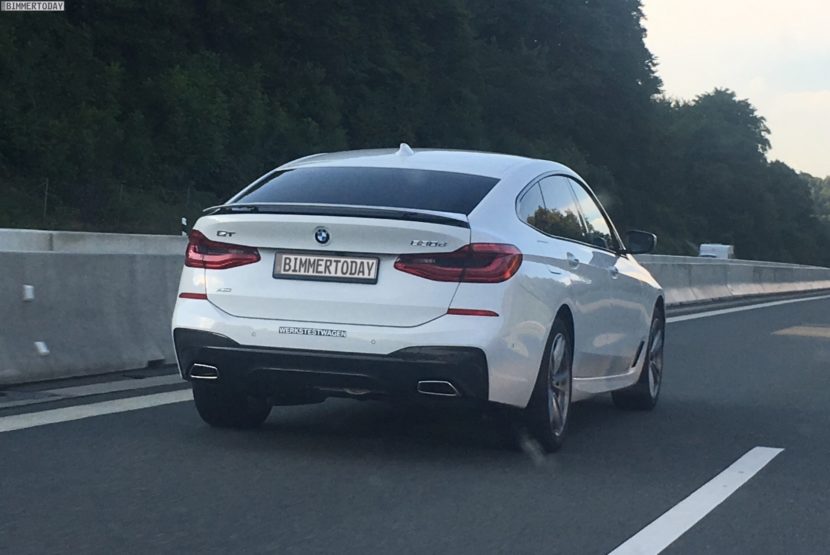 The sleeker shape is clearly seen in the BMW 6 Series GT, compared to the 5 Series Gran Turismo, the new model looks less clunky and much more pleasant visually. The new BMW 6 Series G32 is just nine centimeters longer and two centimeters flatter than before; this change in dimensions gives designers more room for more elegant shapes. At the same time, the luggage compartment volume could be increased to 610 to 1,800 liters.

Thanks to the new vehicle architecture under its skin, the weight of the BMW 6 Series Gran Turismo was reduced by an average of 150 kilograms compared to its predecessor. The lightest variant, the 630i GT with four-cylinder petrol engine, comes in spite of extensive series equipment to a weight of less than 1.7 tons. 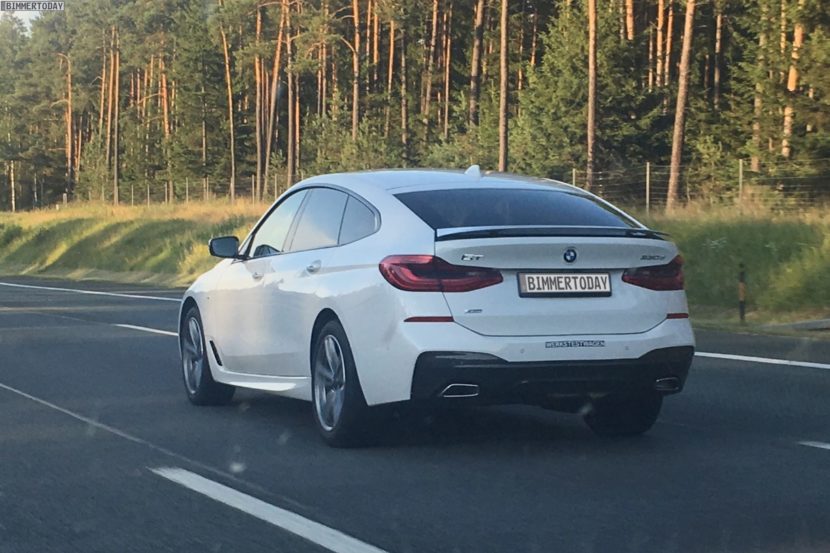 The new BMW 6 Series Gran Turismo will make its public debut at Frankfurt’s International Motor Show (IAA) in September 2017. The market launch will then get underway in November 2017, when there will initially be a choice of three engines from the BMW Group’s latest generation of power units. 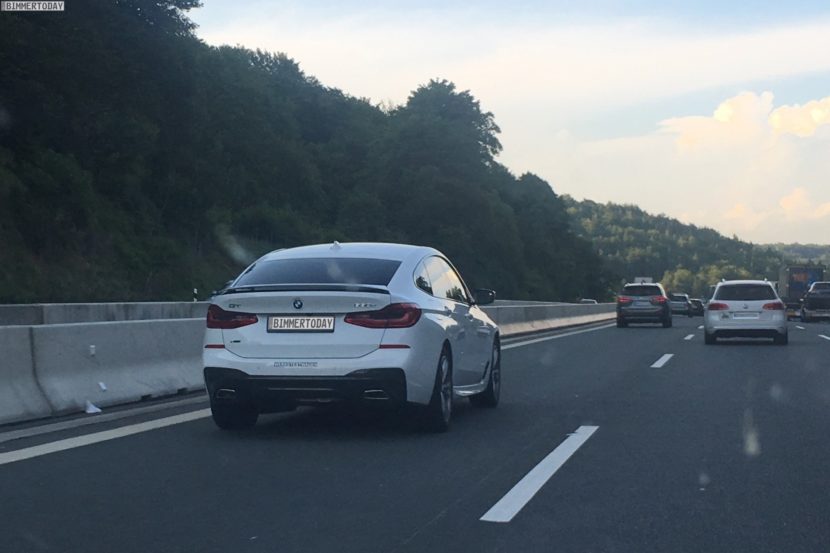 The all-new BMW 640i xDrive Gran Turismo will be available at showrooms in the fall starting at $69,700 plus $995 Destination and Handling. 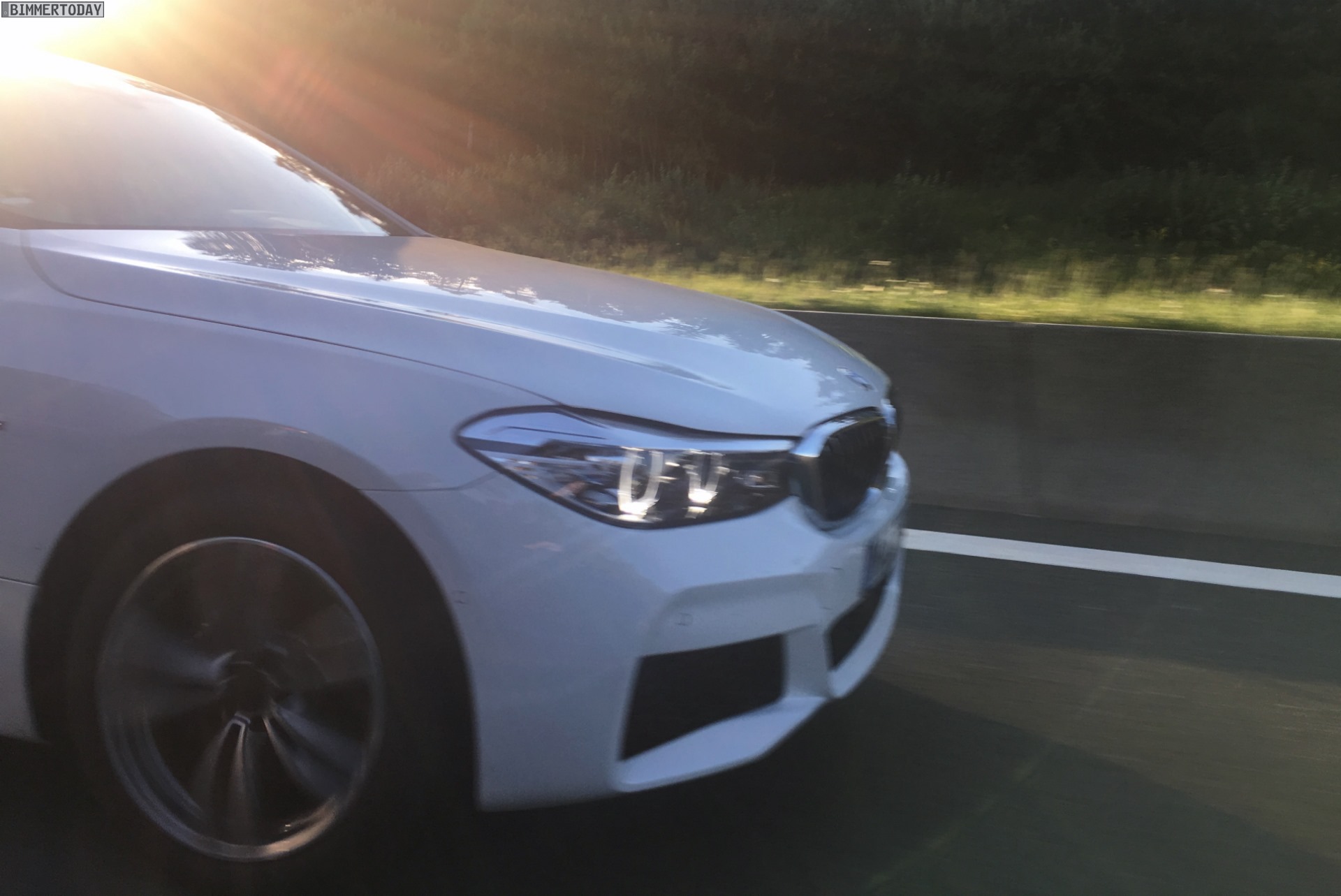 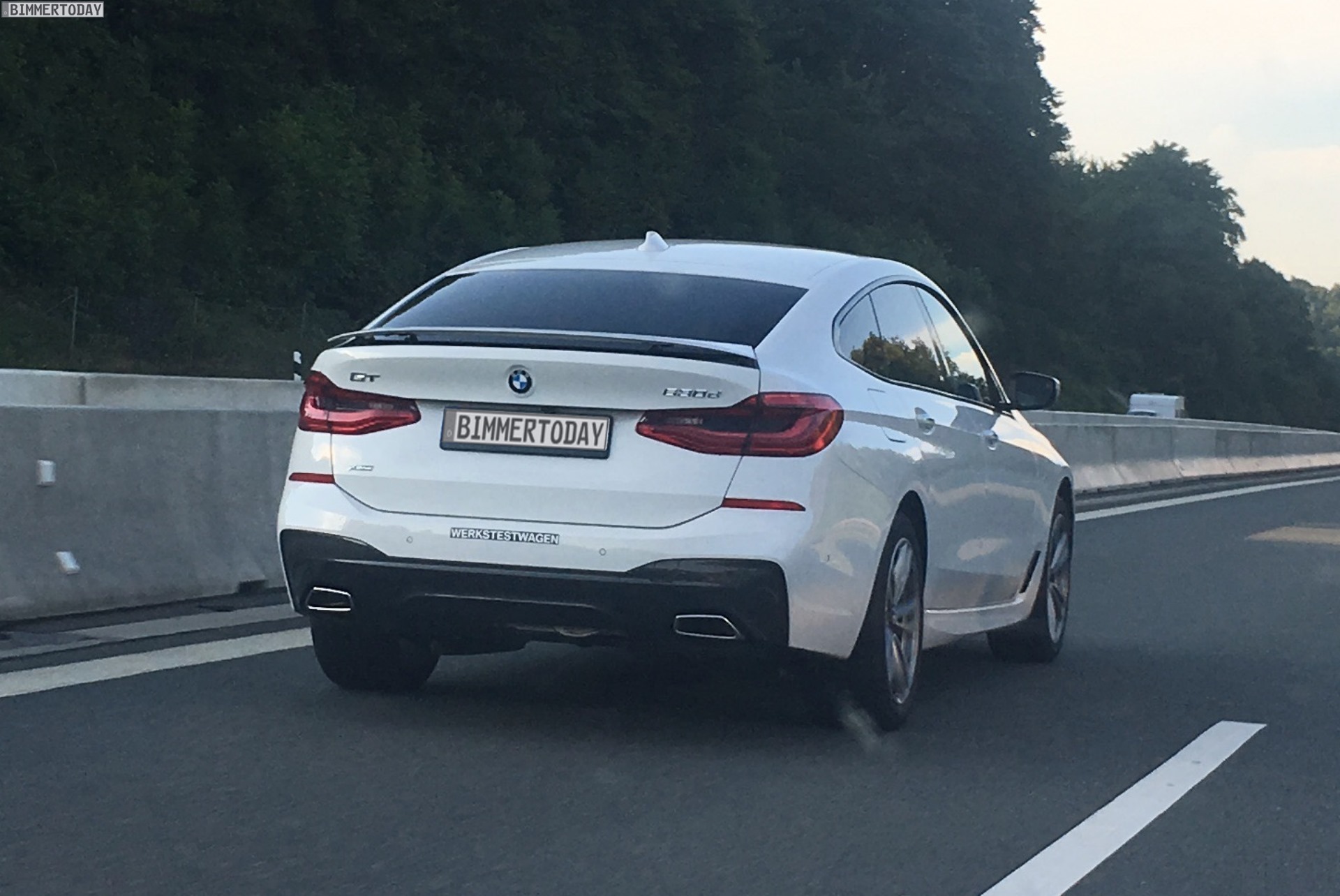 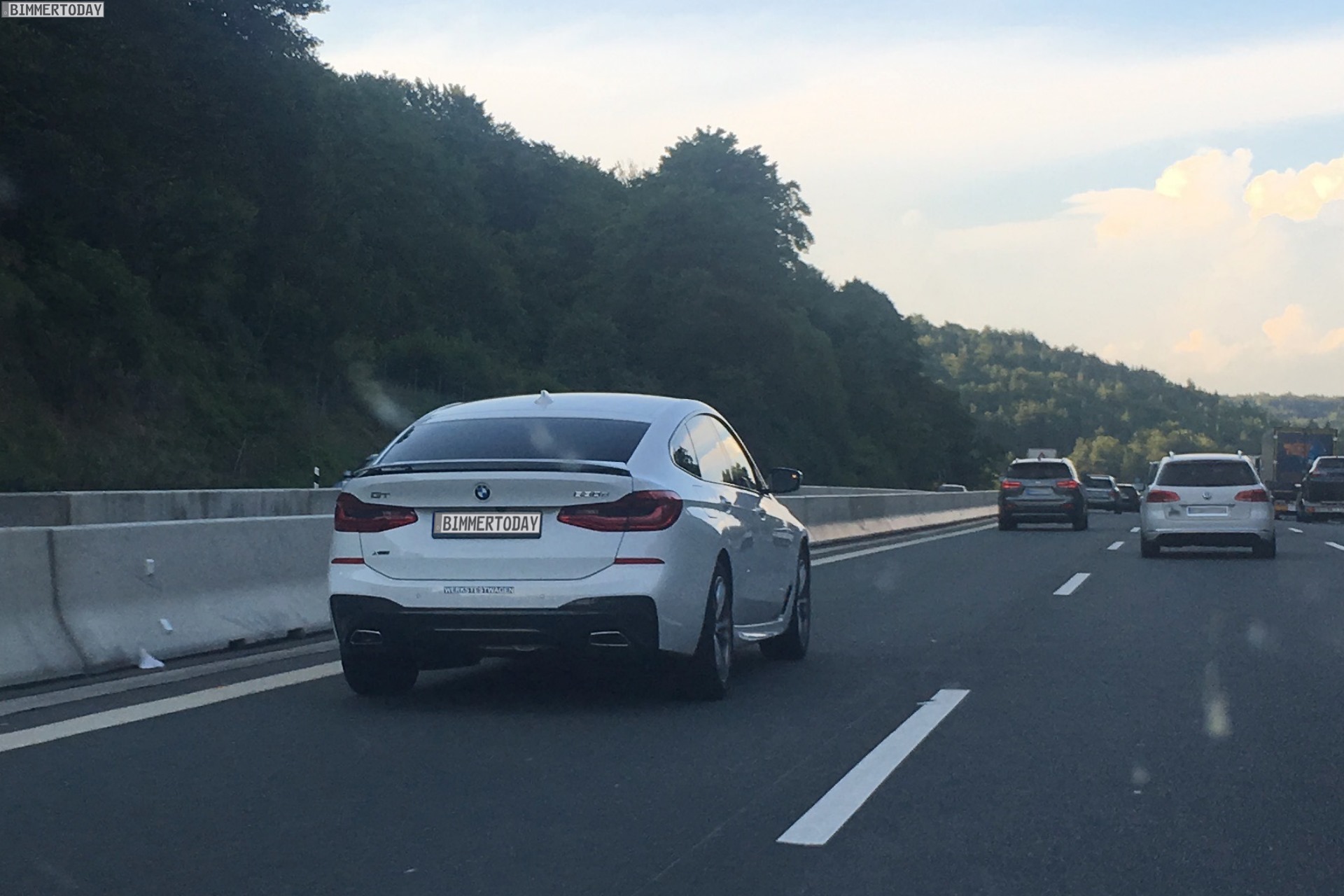