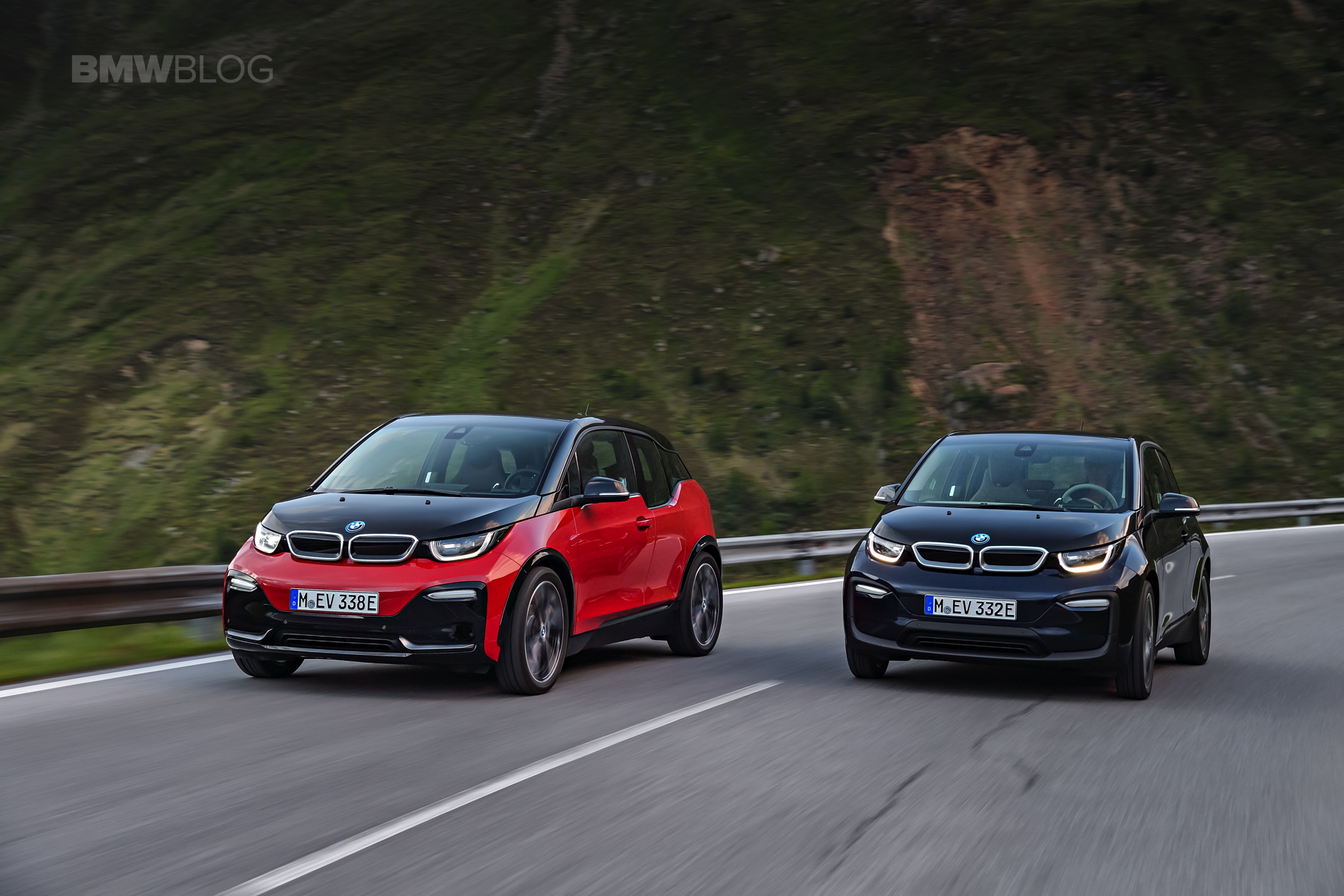 The mid-cycle refresh of the BMW i3 was highly anticipated and, to be honest, quite necessary. Despite being a great car on its own, the BMW i3 was starting to struggle a bit, compared to its newer competitors. Though, the biggest news with the BMW i3’s LCI update is the addition of the BMW i3 S. The aforementioned addition to the i3-lineup is the model’s sportier model. It’s the car that many enthusiasts were clamoring for, thanks to the i3’s high-potential sporty combination of uber-light chassis, rear-wheel drive and sharp steering (even if the i3 S isn’t quite as sporty as fans were hoping for).

So, naturally, this new refresh is weighing on the minds of potential buyers. If that’s you, than you’re in for some helpful news, as we’ve recently gotten our hands on the official pricing and spec sheet of the new BMW i3, thanks to our sources, before it’s been officially released. 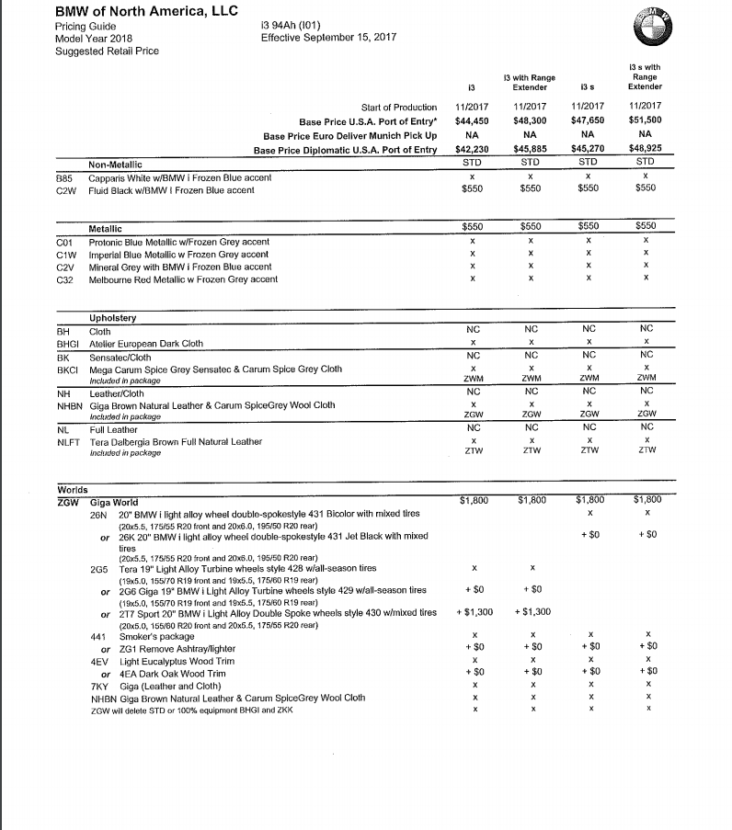 In these PDFs we’ve found, we can see the pricing and specs on the BMW i3, i3 REx, i3 S and i3 S REx. So it’s the full gamut of  i3 models and all of their options. We can see the different “Worlds” that are available, all of their different options and even the wheel choices. It’s a pretty comprehensive spec sheet, so if you’re in the market for a new BMW i3 or i3 S, this could really help you chose what you want before the Bavarians officially release it.

We’re excited about the new BMW i3, as it looks better and will have some more improved tech, such as BMW’s latest iDrive system and Apple CarPlay. Though, we’re especially excited about driving the new BMW i3 S, as it will offer a sportier ride and a bit of extra power. While it might not be as performance-oriented as we’d hoped, nor does it meet the potential of the chassis, it’s still interesting to see a sportier variant of a car that’s already surprisingly fun to drive. 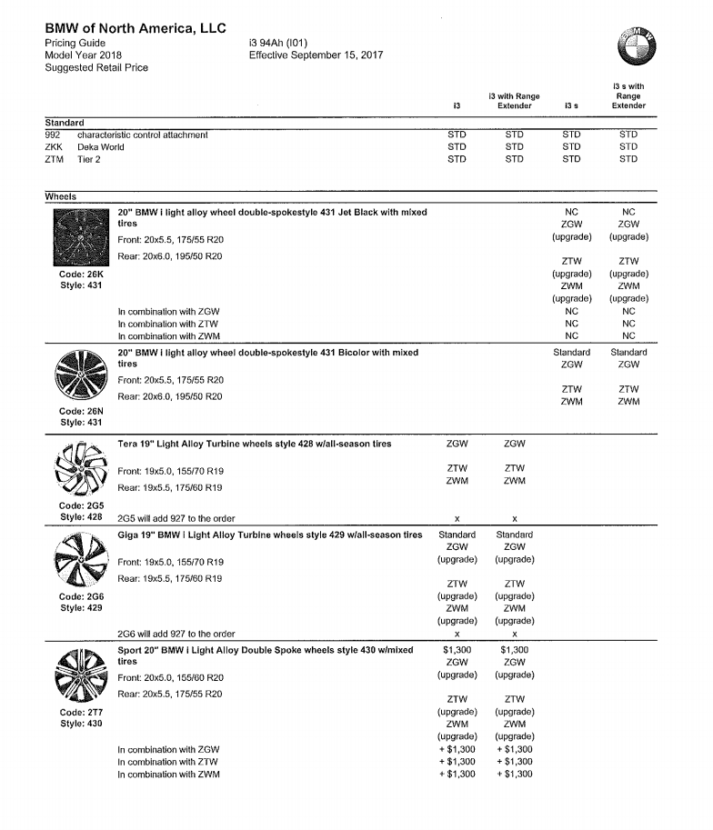 If you’re interested in the new i3, check these sheets out and get yourself a bit ahead of the game. 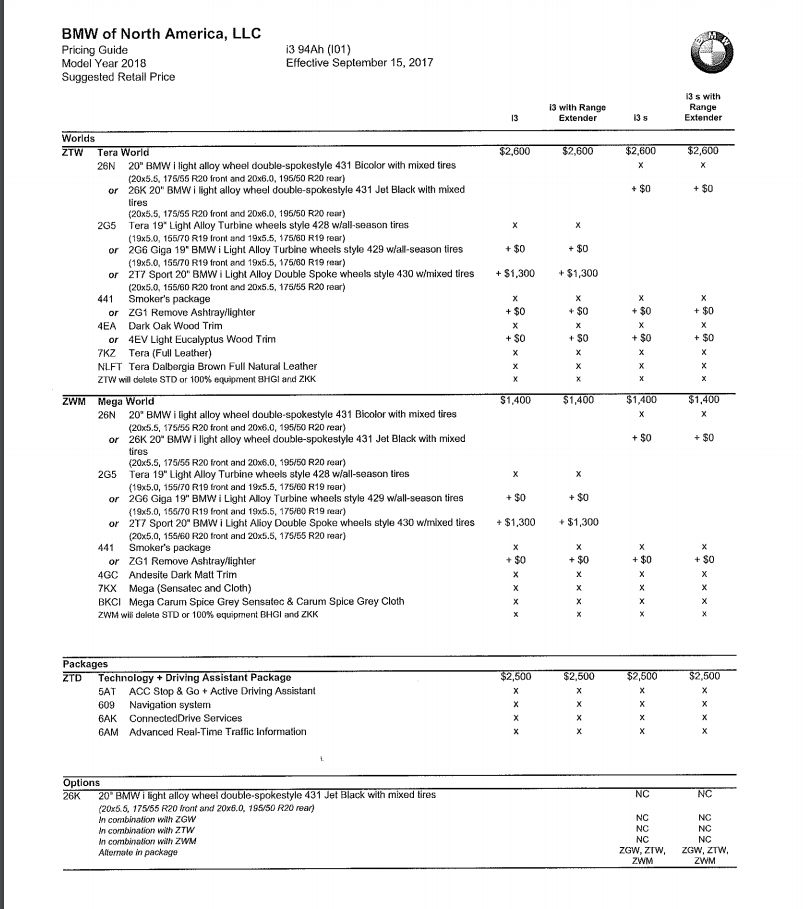 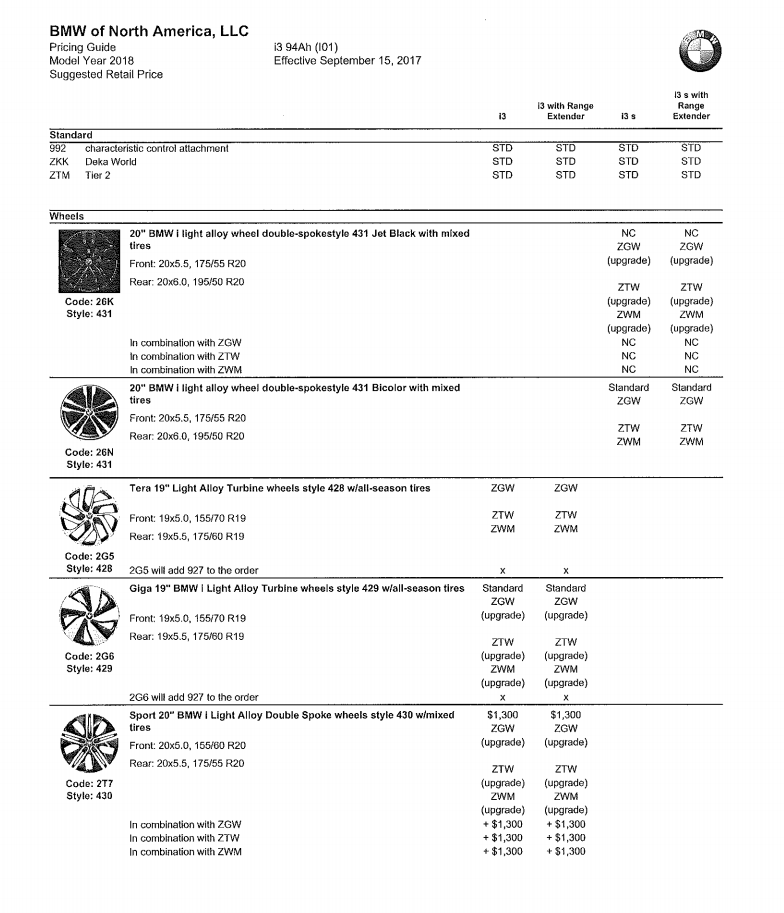 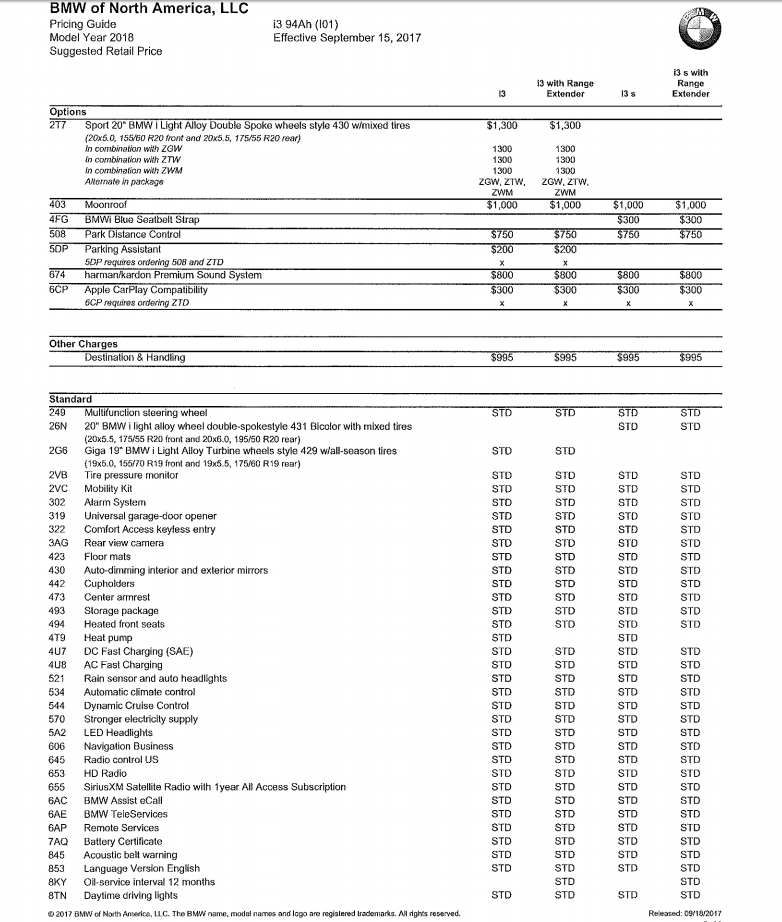 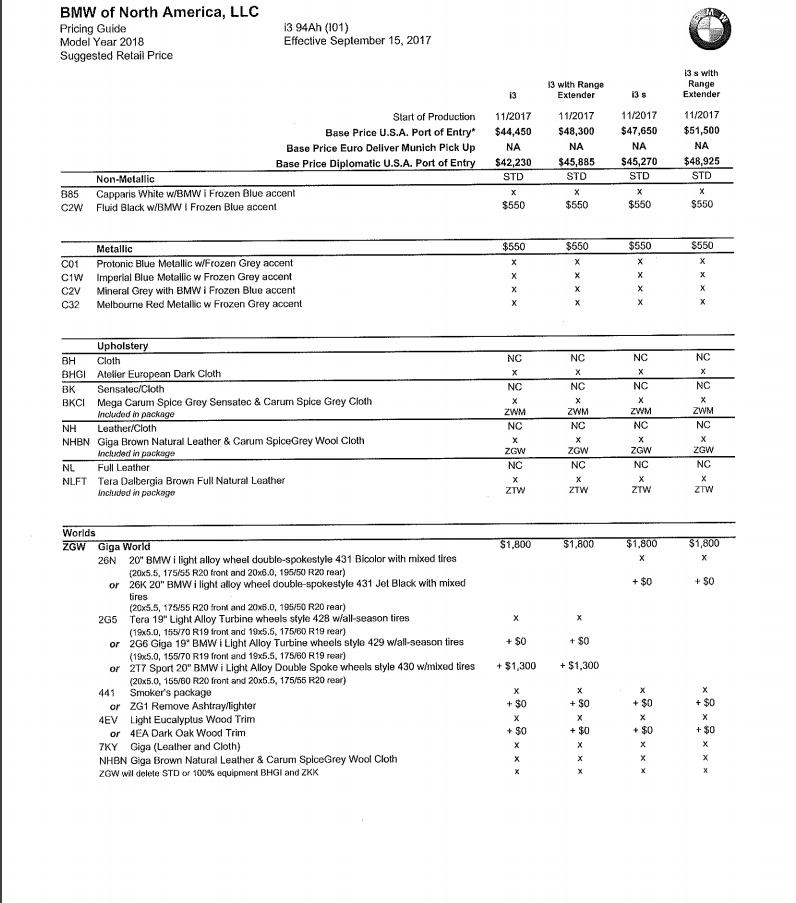