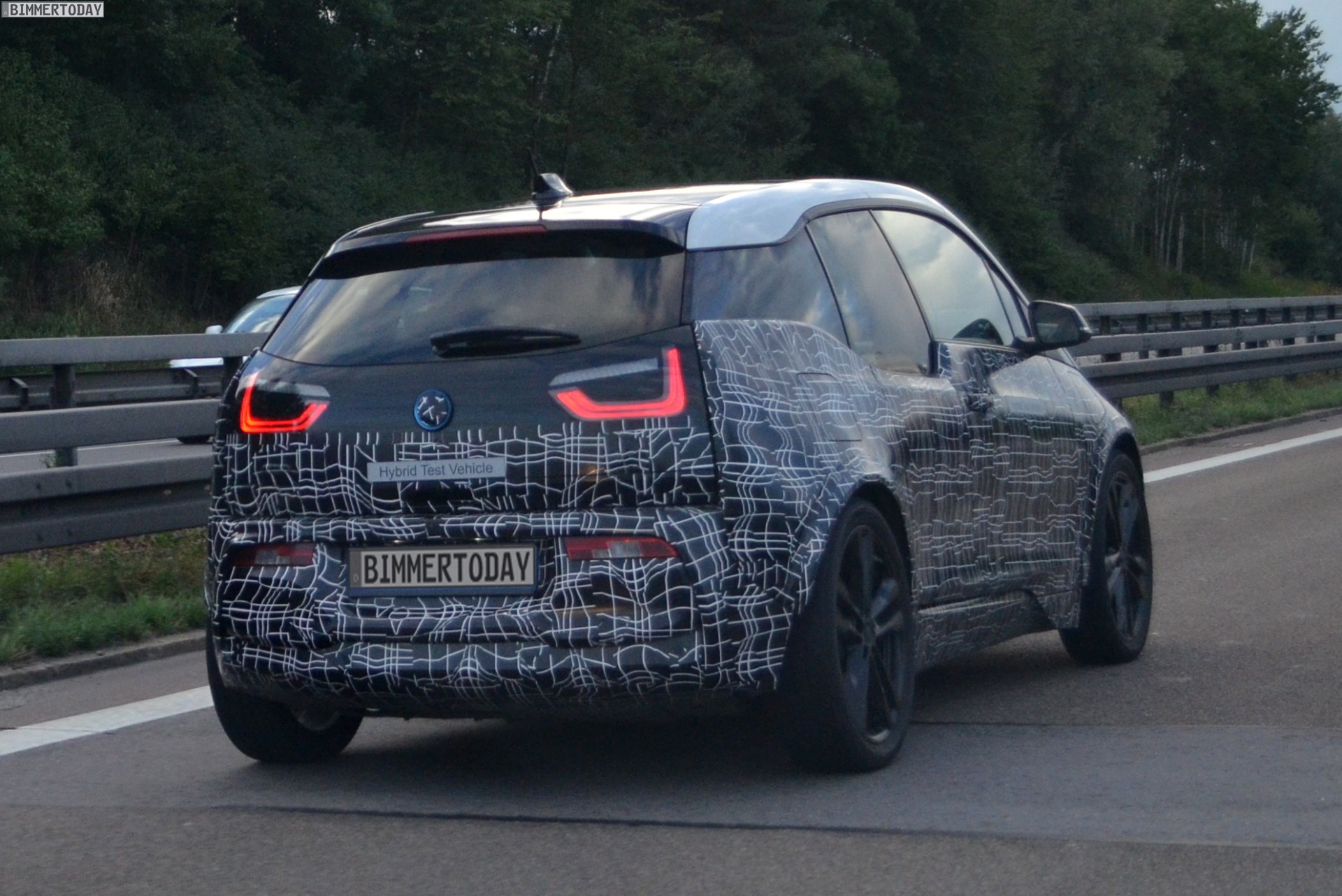 Comparing the recent spy shots of the 2018 BMW i3 Facelift with previous photos, a closer look reveals an important difference: The wheel arches at the front and rear are clearly broadened, a design cue specific to the sportier i3 S model. The front-end will feature a re-profiled front bumper housing new slim line fog lamps in place of the round units used today, altered LED headlight graphics, revised sills underneath the doors, reworked tail-light lenses, a deeper and reshaped rear bumper, new alloy wheels and a wider range of optional two-tone exterior colour schemes.

The increased performance of the i3S iPerformance is achieve through a number of detailed chassis tweaks, including the adoption of a 40mm wider front track and a 10mm reduction in ride height over the standard version of the updated i3. BMW has also reprogrammed the dynamic stability control system of the i3 to provide the facelifted model with added grip and traction in wet conditions. 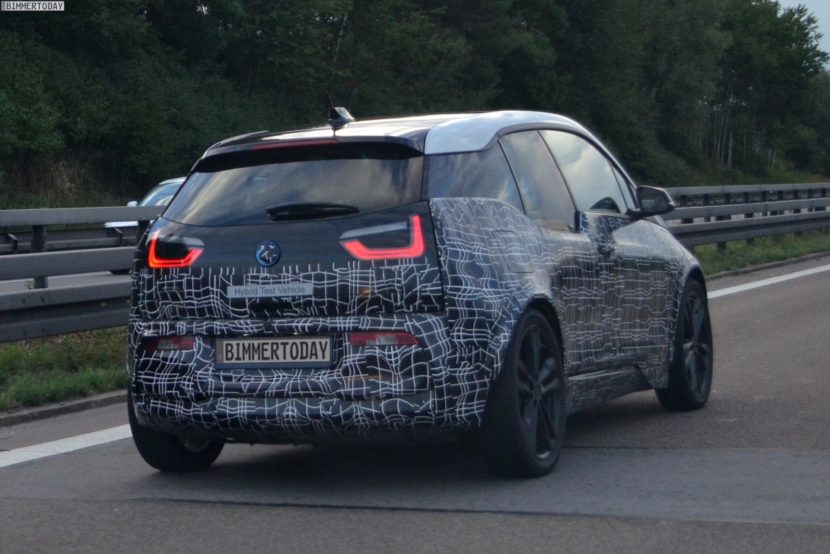 The “sports package” for the i3 is supplemented by a power increase of 10 kW, so the electric car comes to a top performance of 135 kW or 184 hp.

Within the scope of the BMW i3 Facelift, the electric range will not be significantly changed, according to our information. The BMW i3 94Ah with an electrical range of 300 kilometers and the i3 REx with two-cylinder petrol engine are still offered for the facelifted models. 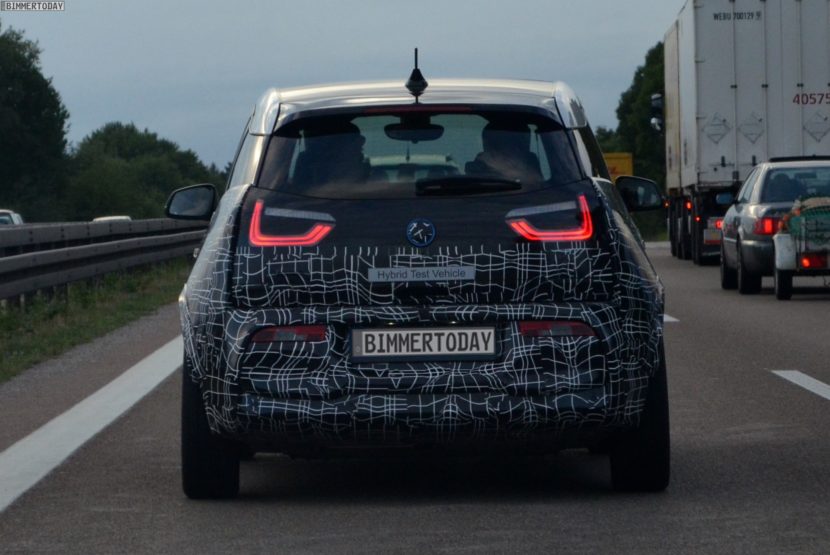 In the interior, the BMW i3 facelift will include a major update for the infotainment system iDrive, with the latest generation with its tile design and touchscreen. A revised range of sustainable materials and new color combinations also provides a visual impression of a fresh update. 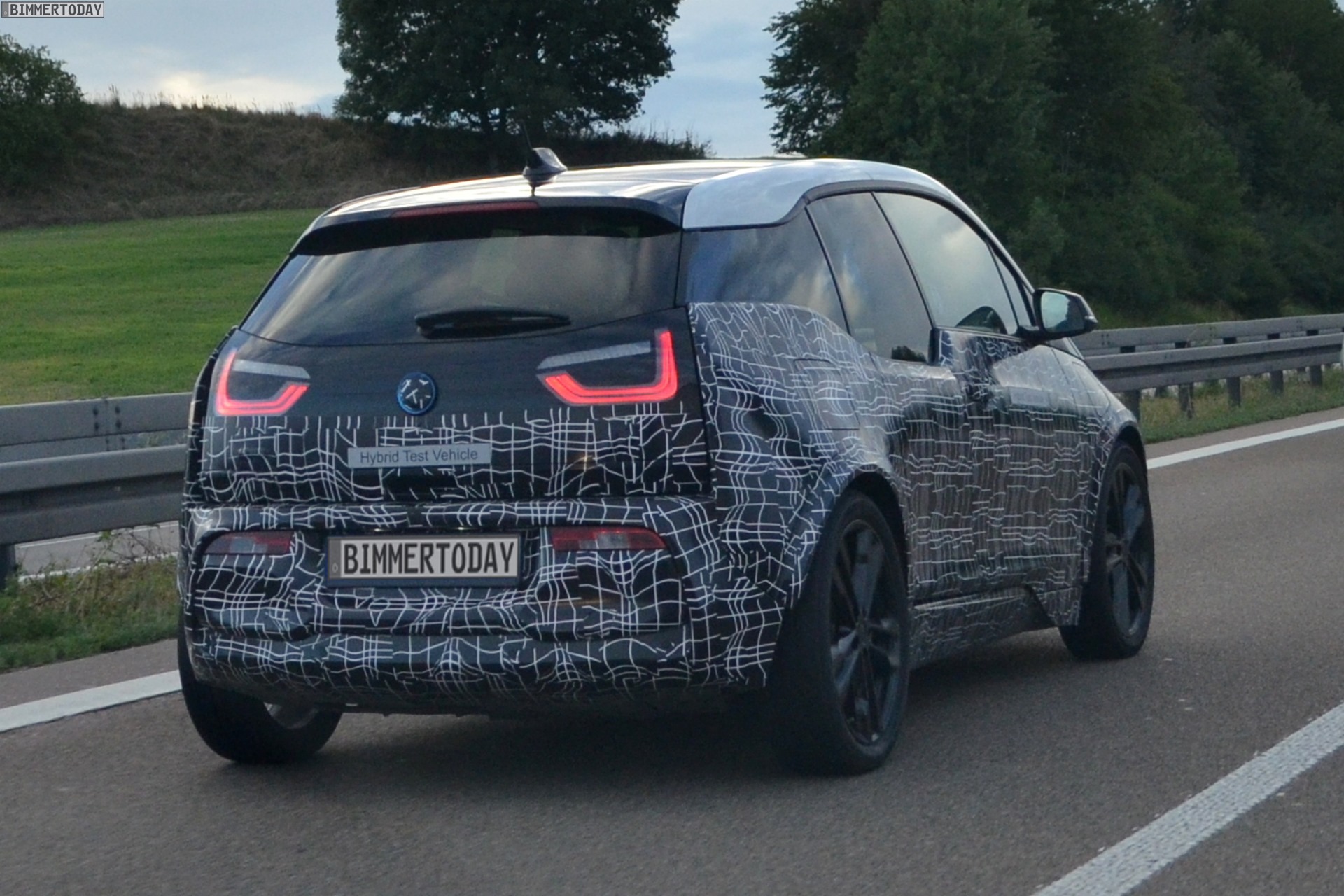 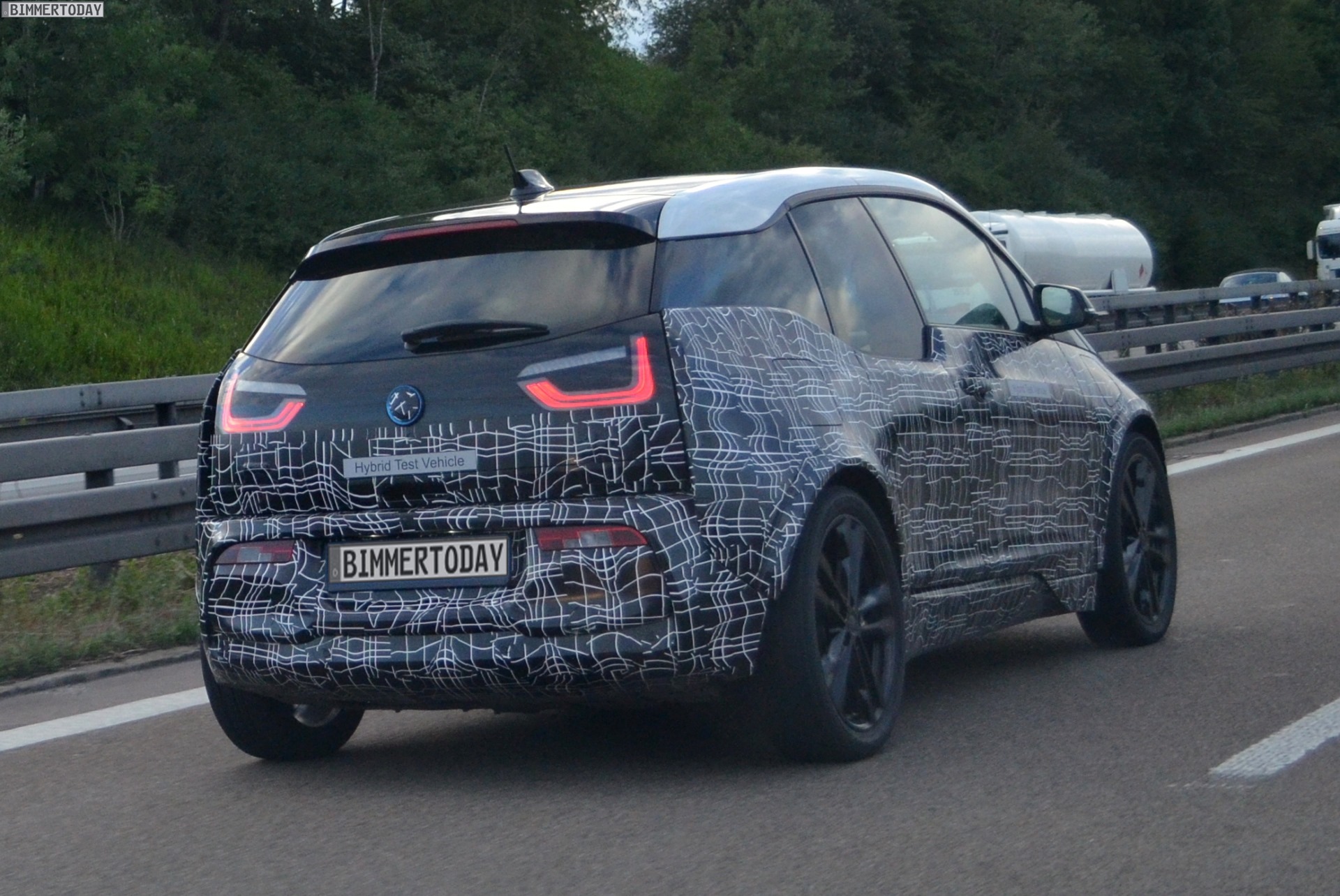 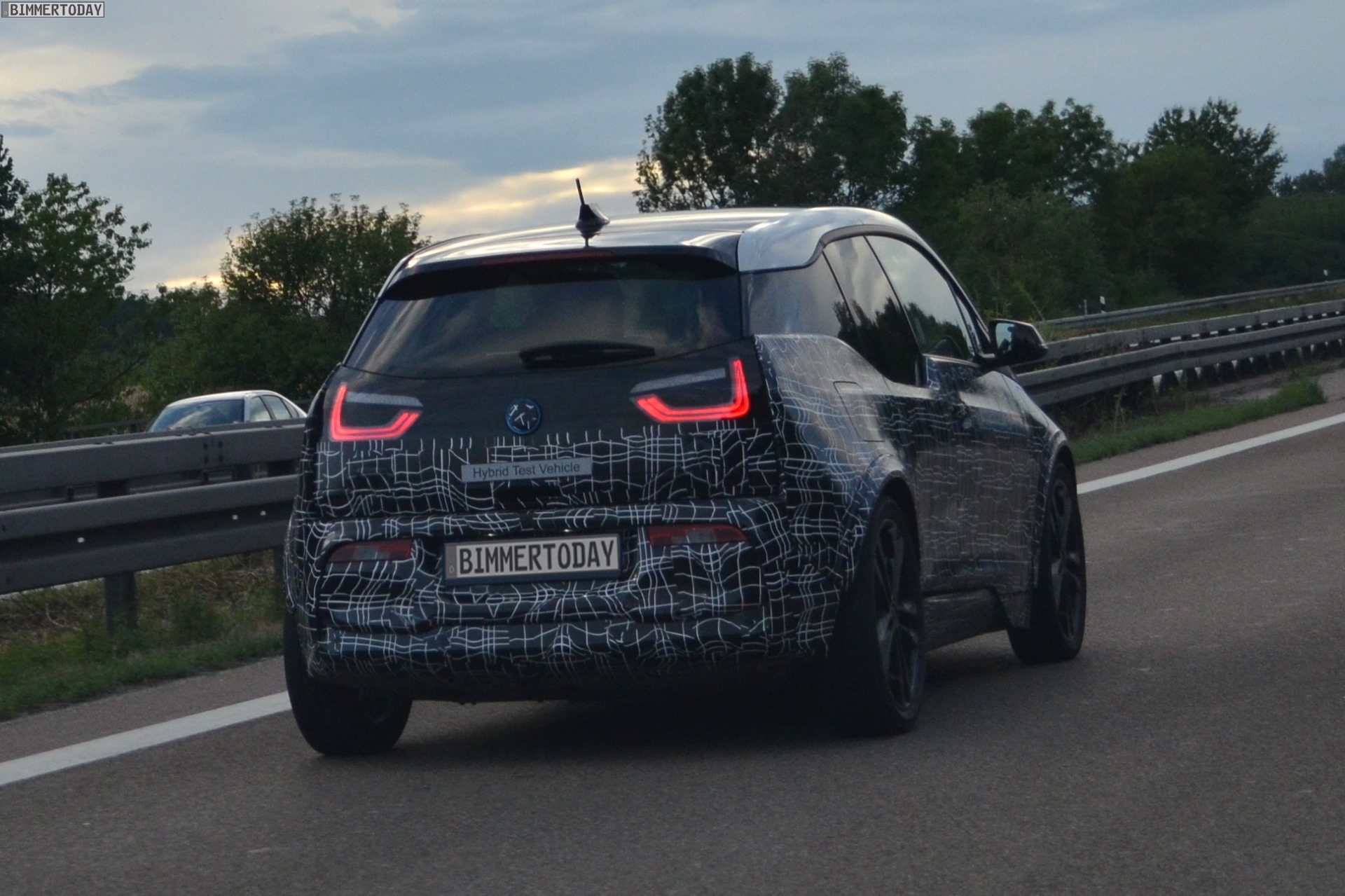 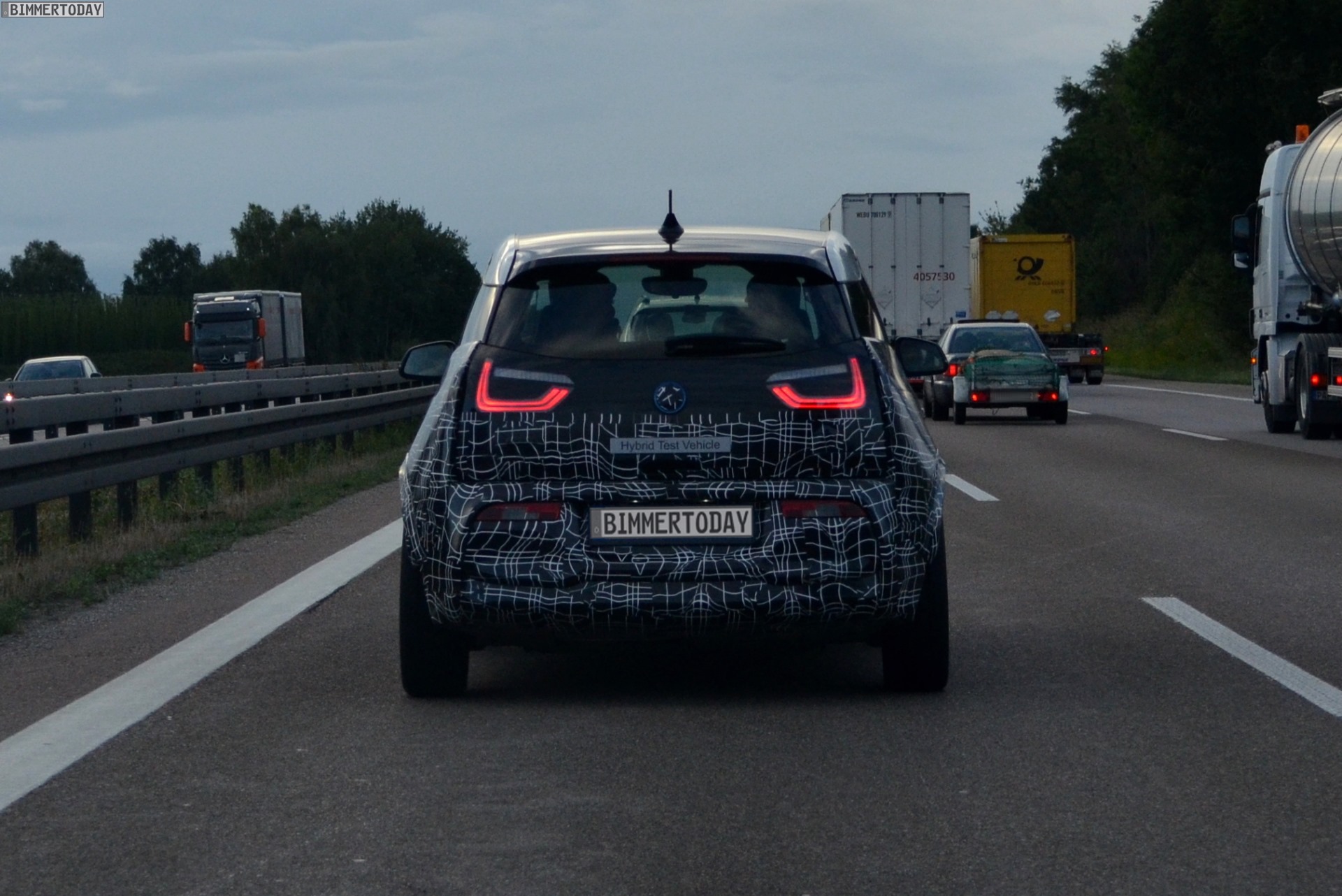 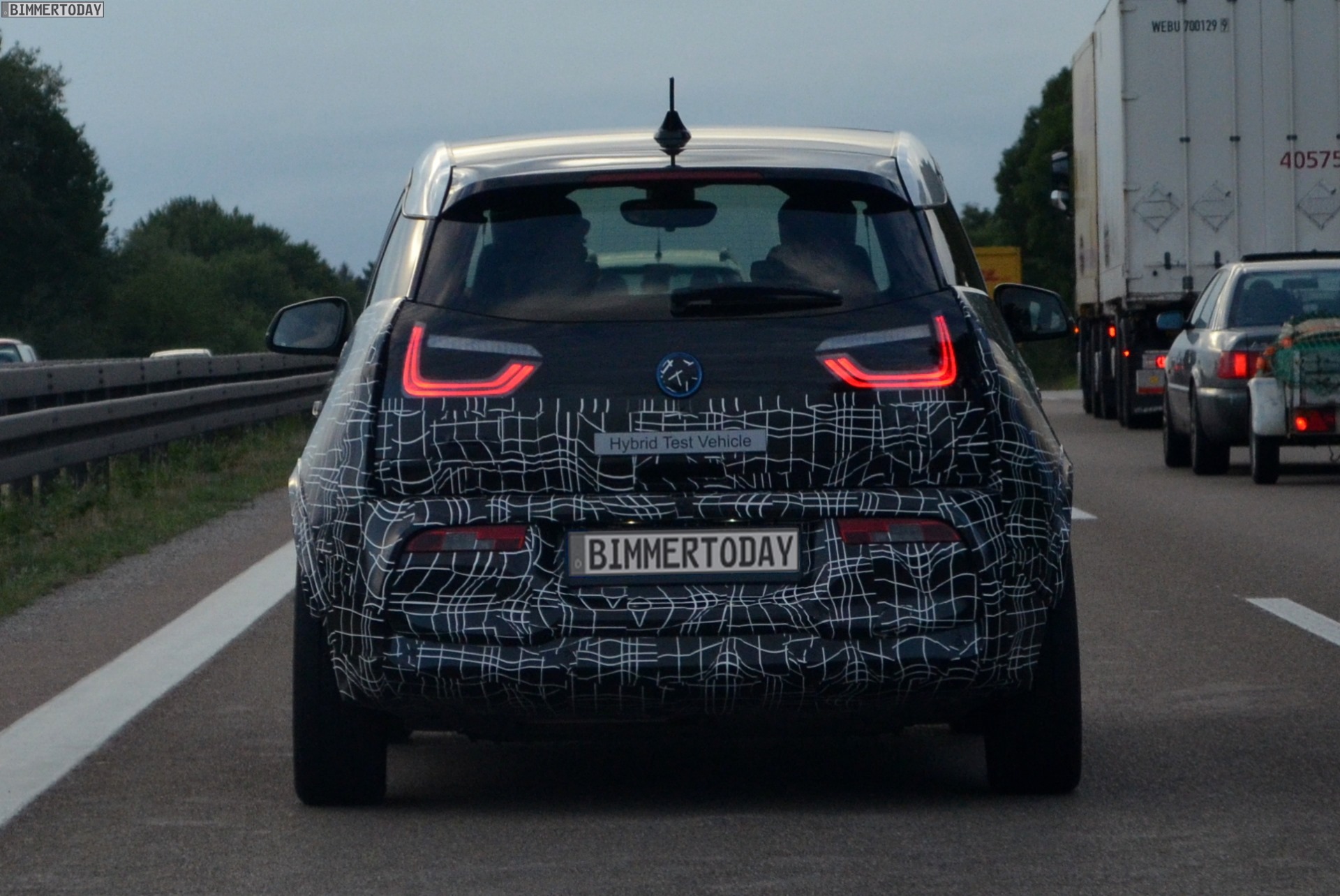