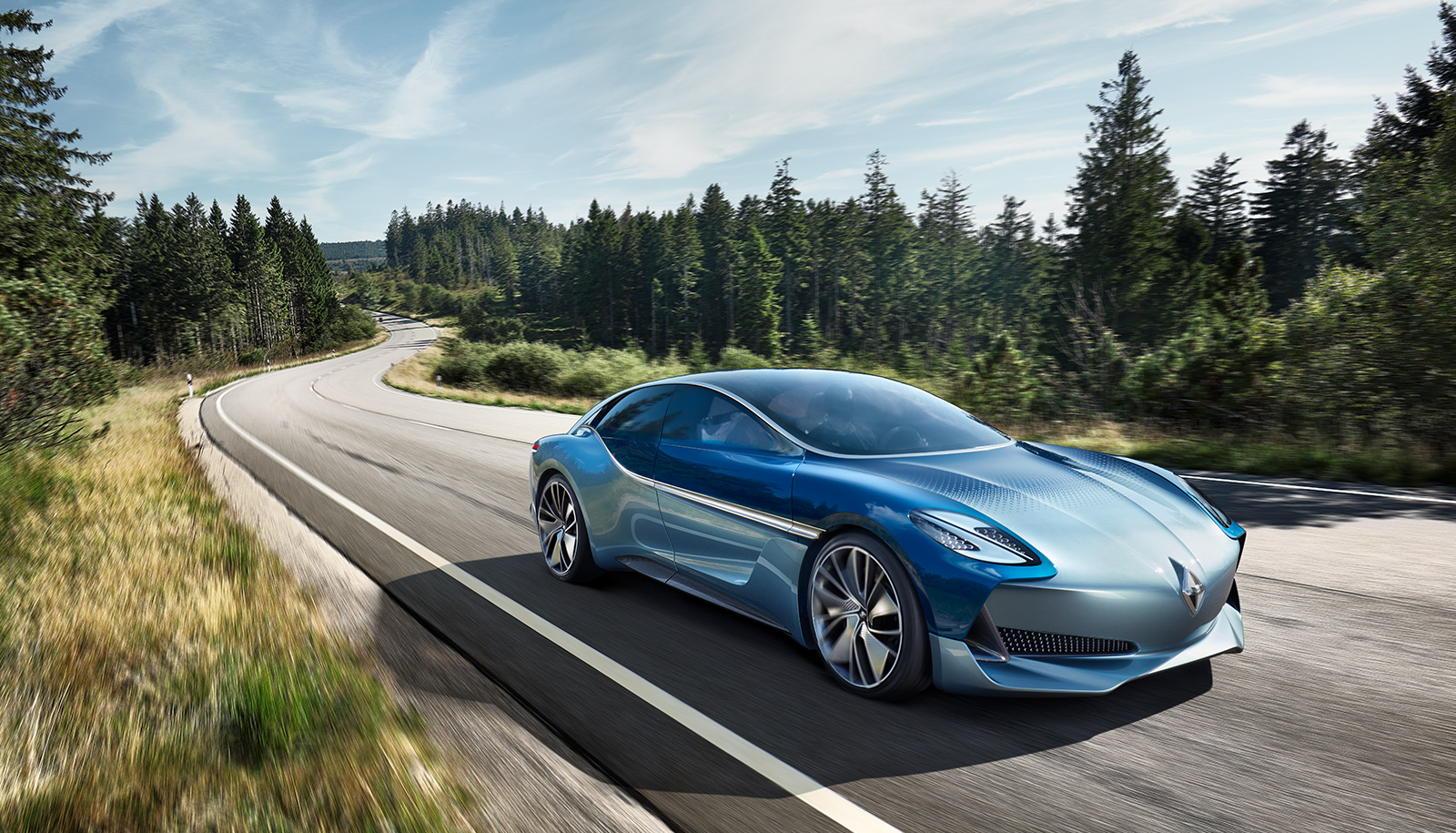 A commonly overlooked aspect of the future of the electric car is design. Without traditional propulsion, cars will no longer need many of the traditional design cues we’re so used to. Due to the lack of mechanical necessities, electric car designers are free to design what inspires them, rather than just what’s necessary. In a way, it may even bring us back to the golden era of automotive design, where designs were far more about beauty and aesthetics, rather than just meeting regulations. Former MINI designers and BMW exterior designer, Anders Warming, is now the Chief Design Officer for Borgward and talks about the design of their new electric car concept, the Isabella.

The original Borgward Isabella was a very pretty car from the 1950s. It had a very specific character line that swept up from the body and over the rear haunches. Warming talks about how they’ve incorporated a lot of that in the new Concept but don’t want to look into the past too much. “I personally am not a fan of retro design, I always think that suggests you’re looking the wrong way” said Warming. His feelings toward the future of design, especially with electric cars aren’t only his own. Many car companies, even traditional car companies like BMW and Mercedes-Benz, are looking toward the future, with only echoes of the past, as well.

You can see a lot of similarities in Warming’s new Isabella Concept with cars like the BMW NEXT 100 Concept. As Warming says in this video, there’s a lot of flow, things sort of flow together seamlessly. And that seems to be a theme among a lot of electric car concepts. With newer technologies and the lack of traditional design necessities, automotive designers are free to make beautifully flowing shapes like never before. More complex shapes as well.

Certain design norms that we have become so accustomed to, such as front end grilles, will be gone in the future. For a brand like BMW, who’s grille is its signature design cue, that can be difficult. But it seems that adopting new methods to only echo the past, rather than stubbornly stick to it, is the right way to go. BMW’s new i Vision Dynamics Concept shows that off well, with Kidney Grille shapes on the front that don’t actually act as grilles. They look cool and immediately signify BMW but are taken to a new and different level.

The future of automotive design is interesting. It’s both scary and exciting. Will cars be beautiful anymore, if there is far less function to their form? Is there something special about designing a pretty car while having so many restrictions? Or is the lack of restriction going to create far more interesting and varied design?