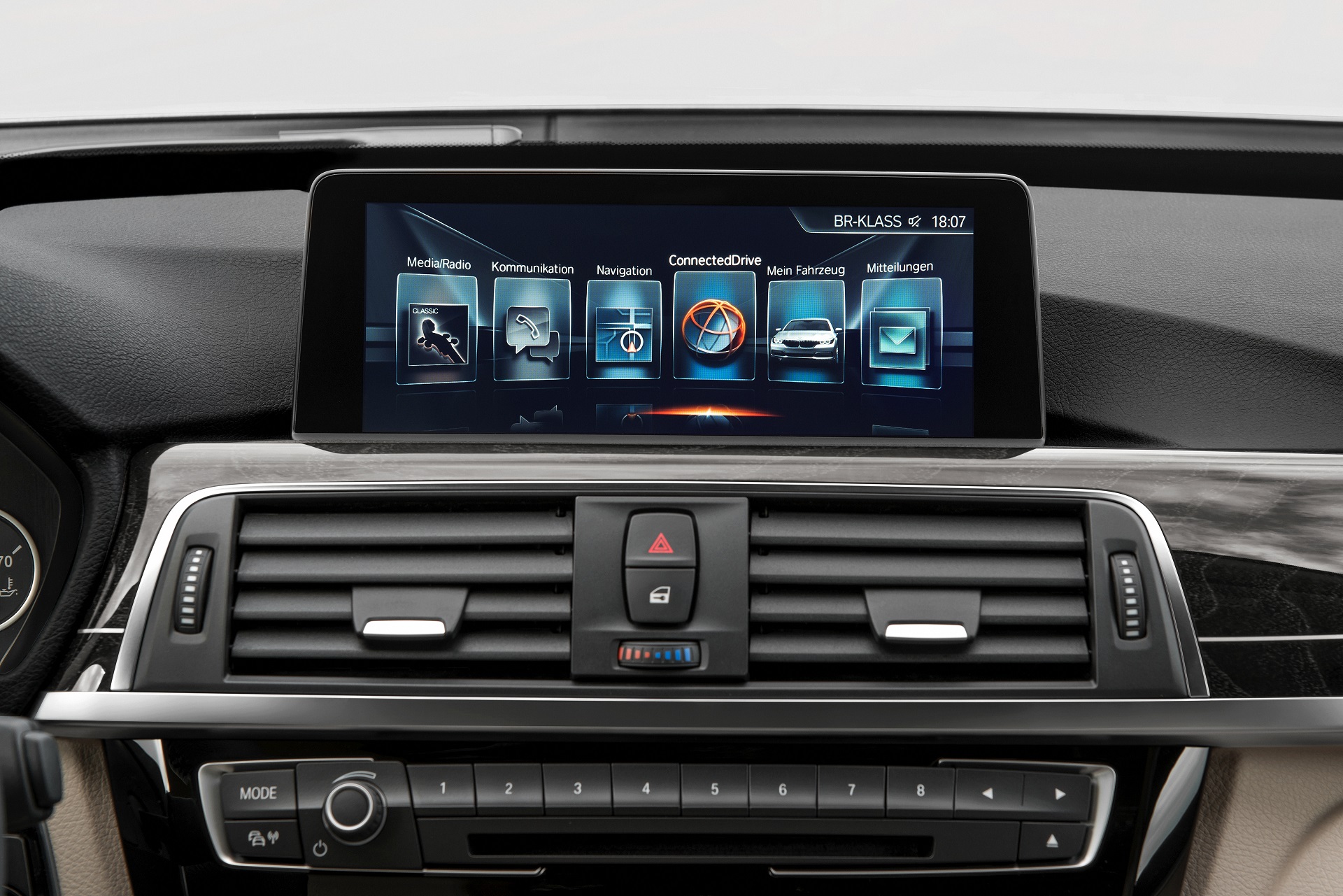 In-car connectivity is attracting more and more attention from manufacturers worldwide, acknowledging the growing time we spend behind the wheel, either stuck in cities more congested than ever or on long trips. BMW is one of the companies that tries to meet the customers at least halfway and recently announced that starting next year, Amazon Alexa will be fully integrated into the car’s infotainment system. However, until that happens, the Germans managed to rack up another six awards from German magazines, four of them for connectivity.

The infotainment and connectivity technology available in current BMW models earned the brand victory in four out of the eleven categories in the 2017 Car Connectivity Award jointly organized by Auto Motor und Sport and CHIP magazine. These included the title of Connected Car of the Year for the new BMW 5 Series. As well as seamless connectivity, design is also a crucial factor in the popularity of new models. Victory for the BMW 2 Series Coupe and the BMW 4 Series Coupe/BMW 4 Series Gran Coupe in the 2017 Autonis design contest run by “auto, motor und sport” is further evidence of just how much the sporting elegance that characterizes the brand’s latest models appeals to the public. 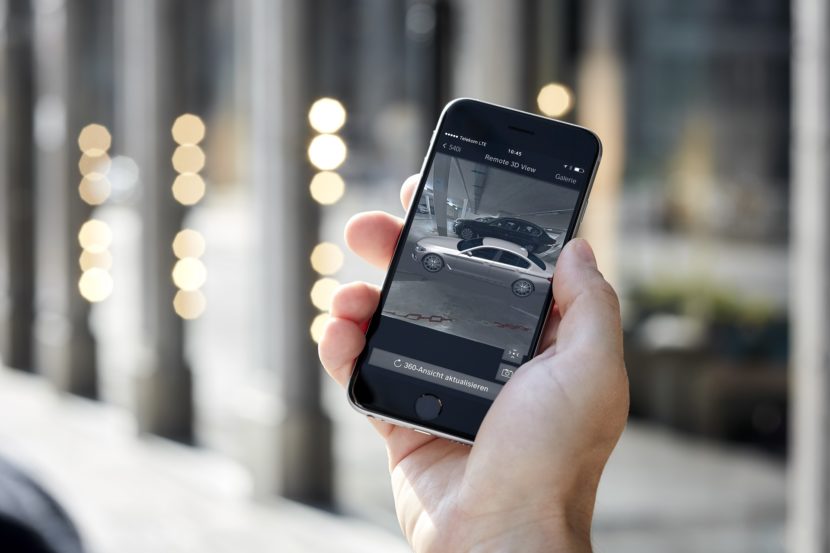 The new 5 Series came out top in the Connected Car category of the 2017 Car Connectivity Award after scooping 35.4 per cent of the votes. The addition of new features to the extensive existing portfolio of BMW Connected and BMW ConnectedDrive services sees the sedan set new benchmarks for connectivity. Innovations such as the digital parking space search service On-Street Parking Information, the Remote 3D View function and hazard warnings using car-to-car communication were all introduced in the new 5 Series.

Infotainment and connectivity technologies from BMW picked up three more of the titles included in the fourth edition of the Car Connectivity Award. The readers of “CHIP” and “auto, motor und sport” identified the BMW Navigation system Professional (40.9 per cent of the votes) as their favorite. The latest generation of the Navigation system Professional offers faster start-up, even quicker route calculation and more realistic 3D graphics in urban areas. 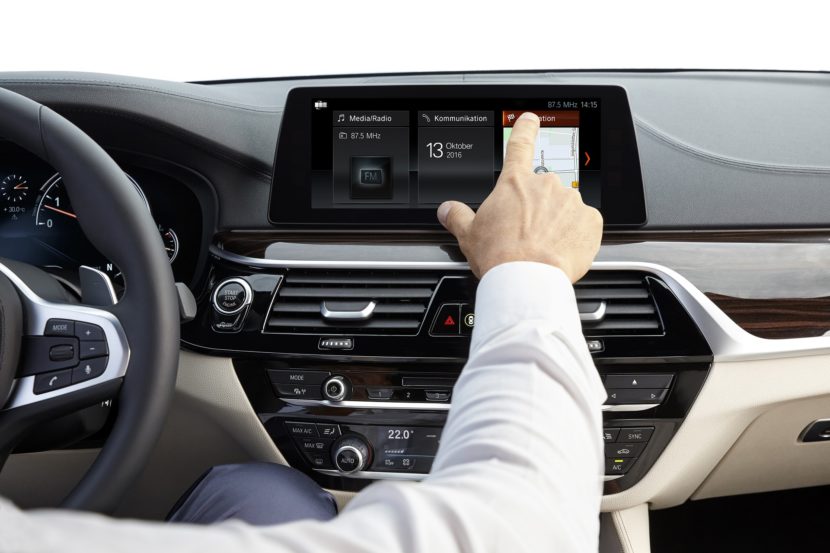 The list of options available in conjunction with the Navigation system Professional includes the WiFi hotspot, which offers a high-speed internet connection for up to ten mobile devices. This optional feature won the Entertainment/Multimedia category, with 28.0 per cent of the votes. Finally, a Bavarian system also prevailed in the Control Concepts/Displays category. The Control Display with touchscreen capability got the thumbs up from 23.7 per cent of readers.