Last week, BMW took the veils off its mildly refreshed BMW 2 Series Coupe and Convertible models to a positive reception. With subtle changes to the exterior, the new 2 Series line-up is now more on par with the competition, getting a fresh look as well as new technologies.

On the outside the first things you’re going to notice are the revised headlights and taillights. Up front, the corona rings have been slightly changed, now sporting a more angular design which makes them seem more in tune with the rest of the range. Round the back the same recipe was applied with the new taillights showcasing single-piece rear lights (LEDs as standard) with the hallmark BMW L-shape. 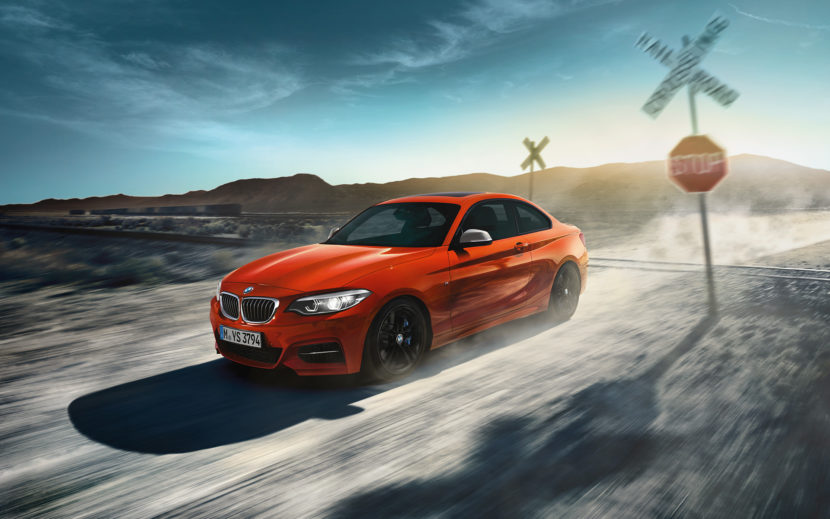 Inside the cabin is where you’ll find the new technology mentioned earlier. The most important change is probably the new instrument cluster, with a fresh design that looks better than ever. Also, all new models come fitted as standard with the Sport Line package which means more stock features are included.

iDrive 6.0 is now included in the mix, with the central screen sitting atop the dashboard now being touch sensitive as an optional upgrade, allowing you to control the infotainment system. Of course, the rotary knob on the center console is still there to help you out if you prefer using it. The new iDrive system also brings a plethora of useful features to the table from internet connectivity to On Street Parking Information (OSPI) and Remote Services allowing you to control some of the car’s auxiliary features from a distance. 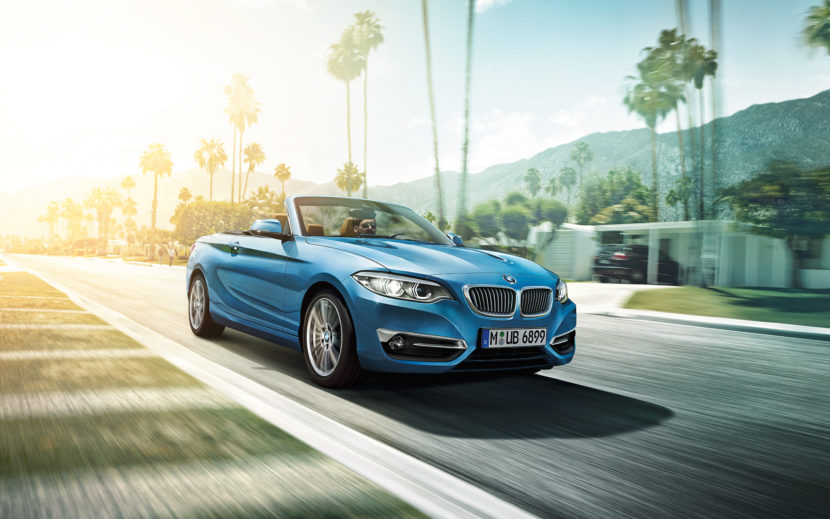 However, probably the most important change is the fact that you now have wireless charging and complete smartphone integration available for your phone. Just like on the 7 Series flagship, BMW 2 Series models can now be fitted with wireless charging via an inductive charging tray located in the center console in front of the cup holders. Apple CarPlay compatibility is also available now. BMW is the first car maker to integrate this feature completely wirelessly.