Can the Volkswagen Arteon pull buyers from the BMW 4 Series Gran Coupe? 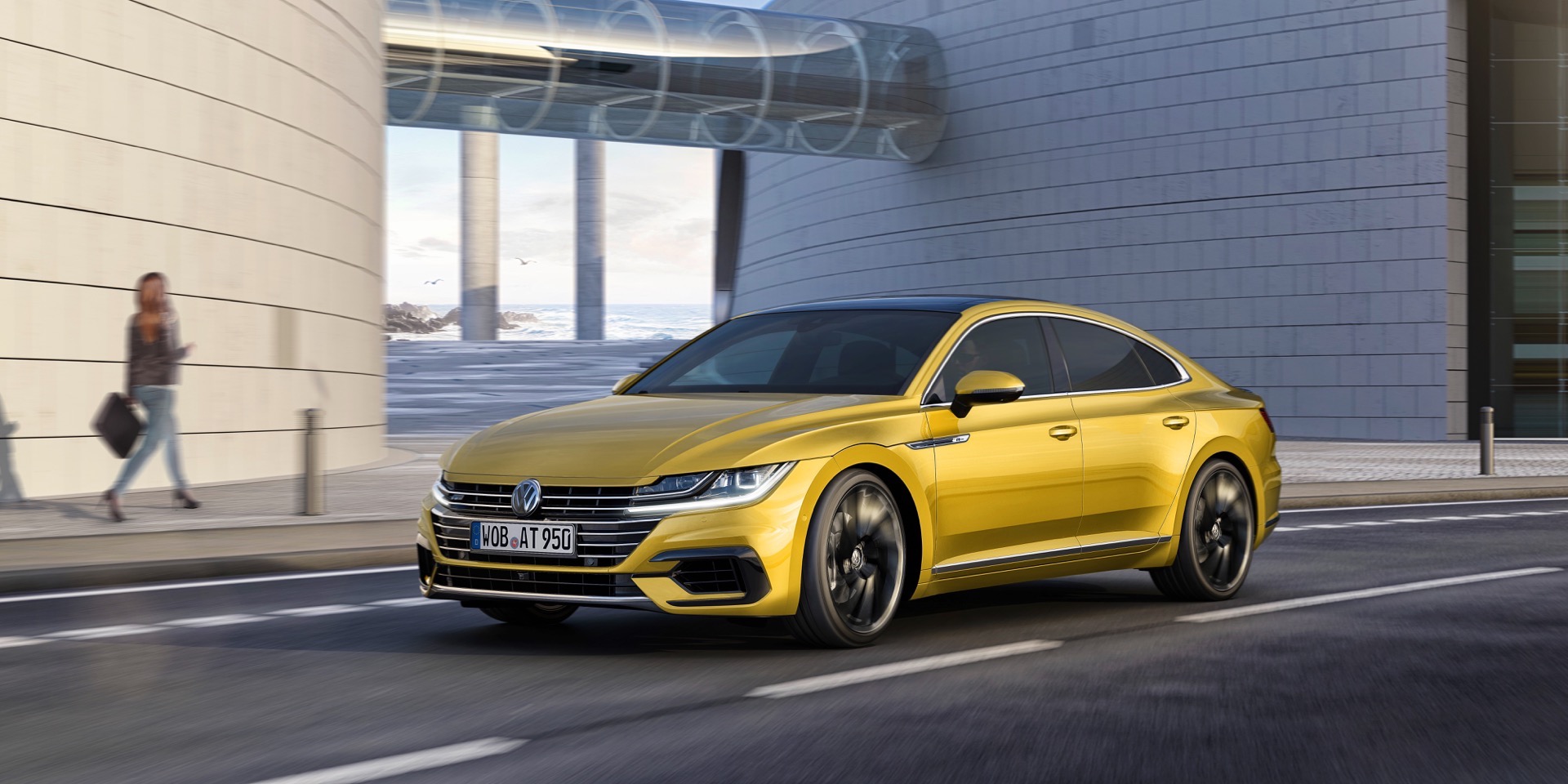 Volkswagen seems to want to play a new game, lately. The Wolfsburg-based brand has always been about sensible, practical and quirky little cars. The GTI is a ton of fun and the Golf R is very impressive but outside of that there’s not really anything from VW that inspires enthusiasm. Are VWs great cars? Of course, but people don’t dream of owning them. Apparently VW wants to change that, though. Now, it seems to be targeting more mainstream premium brands, like BMW, Mercedes-Benz and even its own sibling in Audi. Its latest attempt is the new Volkswagen Arteon, which will directly take on the BMW 4 Series Gran Coupe. Will it be able to pull any buyers away?

Let’s no kid ourselves into thinking the Arteon will be as enjoyable to drive as the 4er GC. The VW is a front-wheel drive four-door coupe based on the new Passat. The new Passat is a great car but it’s dull. So the Arteon isn’t going to light anyone’s hair on fire. From the few reviews circling around the interwebs, that’s about exactly what the Arteon is like. It rides surprisingly well, handles well enough, is comfortable and feels perfectly adequate at doing anything. But it’s not anywhere near as fun as the 4 Series. 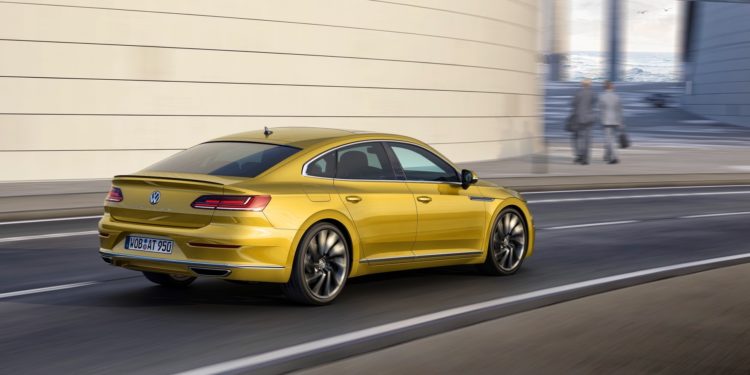 Though, does it really need to be? We all love the 4 Series Gran Coupe because it offers impressive handling in a more practical and cool looking package. But most buyers in the segment are just buying it for the looks, let’s be real. The looks, the luxury and the technology. Those are the things BMW customers really want and you know it’s true because that’s the reason why BMW’s aren’t the pure scalpel-like machines they used to be. And all of those things are available from the cheaper Volkswagen Arteon.

The Arteon looks really good. Its styling is sharp, dynamic and very fresh. It looks nothing like any other Volkswagen on the road and customers will like that. It has similar proportions to the 4 Series Gran Coupe and similar styling. It definitely looks more premium than any other VW and most cars in its price range. Inside, that same modern sharpness remains, as it looks quite nice. It’s staid and very Germanic but also very clean, modern and functional. Not many people would complain about sitting in the Arteon. 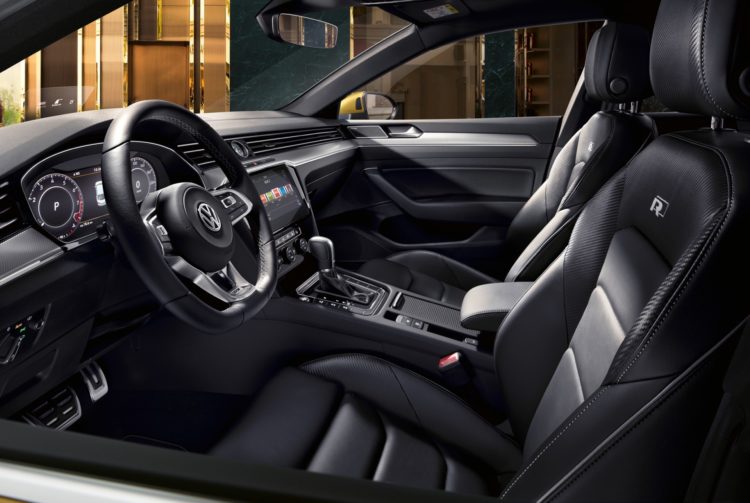 There’s also quite a lot of technology to be had. It has the latest suite of Volkswagen’s entertainment tech, including touchscreen infotainment, Apple CarPlay and even Android Auto. The latter of which is something BMW does not offer. You can even option it with Volkswagen’s version of Audi’s Virtual Cockpit. So its gauge cluster can be a fully customizable digital display, which looks slick.

The Volkswagen Arteon offers an interesting value proposition. For less money that the BMW 4 Series Gran Coupe, you can get a very styling four-door coupe with loads of tech and a nice interior. Sure, it’s more dull than the 4 Series and it’s front-wheel drive. But 80 percent of buyers would never care. So could the Volkswagen Arteon pull some buyers away from the Bimmer? It’s certainly possible.

42 responses to “Can the Volkswagen Arteon pull buyers from the BMW 4 Series Gran Coupe?”