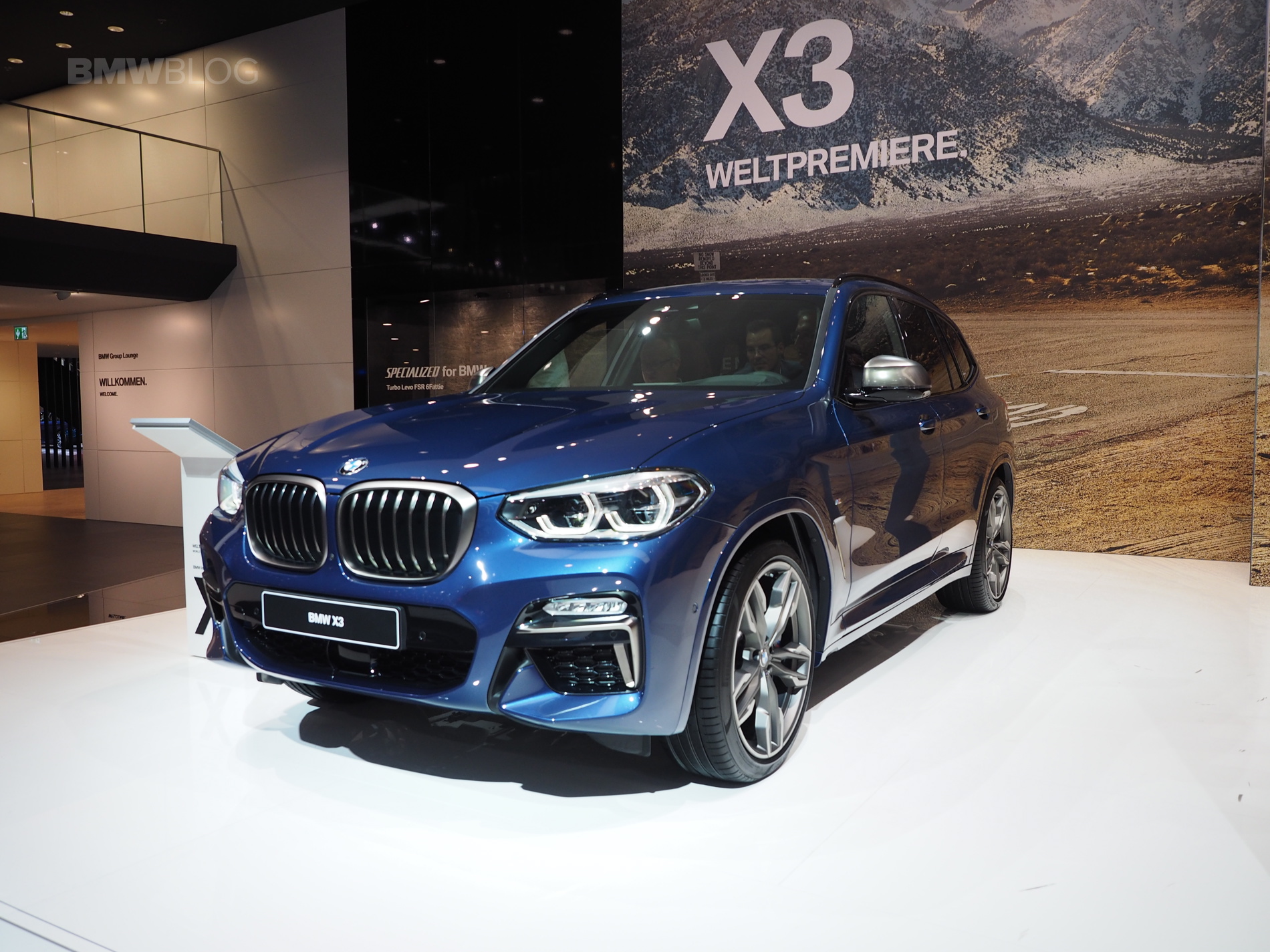 Even though there have been numerous articles in the press about the upcoming BMW X3 M, officials from Munich have kept their lips tightly squeezed together whenever someone even dared to ask about the new M SUV. Not once since we’ve heard about the X3 M coming have the high wigs in Bavaria talked about it up until this year’s Frankfurt Motor Show when it finally happened, with Dr. Roland Meier admitting it’s ‘under consideration’.

Meier is the man in charge of developing the BMW X3 and according to Car Advice he told them on the sidelines of the IAA 2017 “It is possible and we are evaluating it. Definitely yes, it’s on the right platform. We are open to everything.” This is the first time any official from BMW spoke about the M version of the new X3 on the record and it’s a hint in the right direction. Of course, our sources have told us a lot more under anonymity so far. 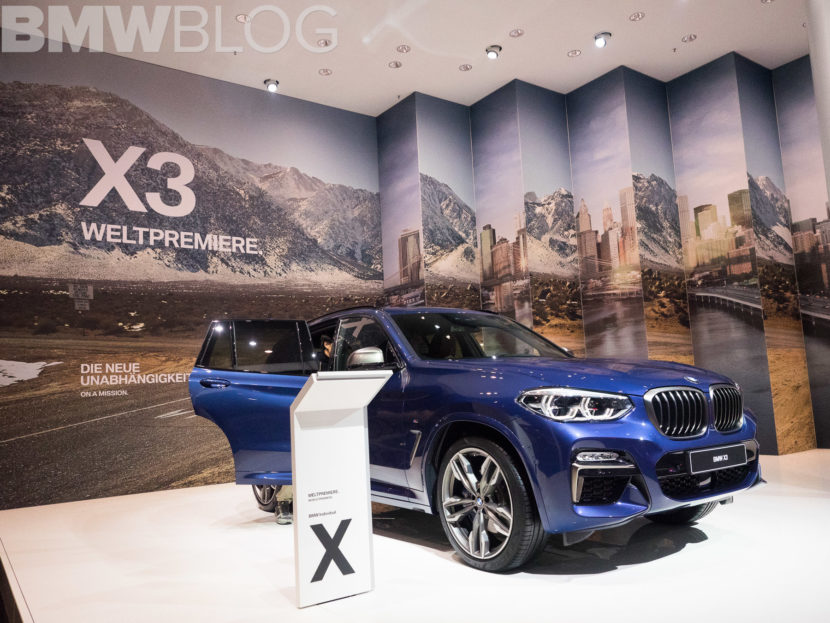 The F97 X3 M will be followed by the F98 X4 M and both of them are built atop the CLAR architecture. Thanks to the new platform the two are considerably lighter than their predecessors which means they are finally ready for the M treatment. Under their hoods, the M division will also be using a 3-liter straight six turbocharged mill, this time developed based on the B58 engine instead of the N55 mill.

The S55 will be replaced in the future by the new and improved S58 engine which will have more power and torque along better pedal response and a more eco-friendly character. Apart from that, the M xDrive system might as well be used on the new M SUVs even though this remains to be confirmed by independent sources. The two will apparently be launched close to each other, with the X3 M coming first and X4 M following close. Both of them will be 2020 models which hints at a 2019 reveal.