Home » Why Choose Pennzoil for Your BMW? 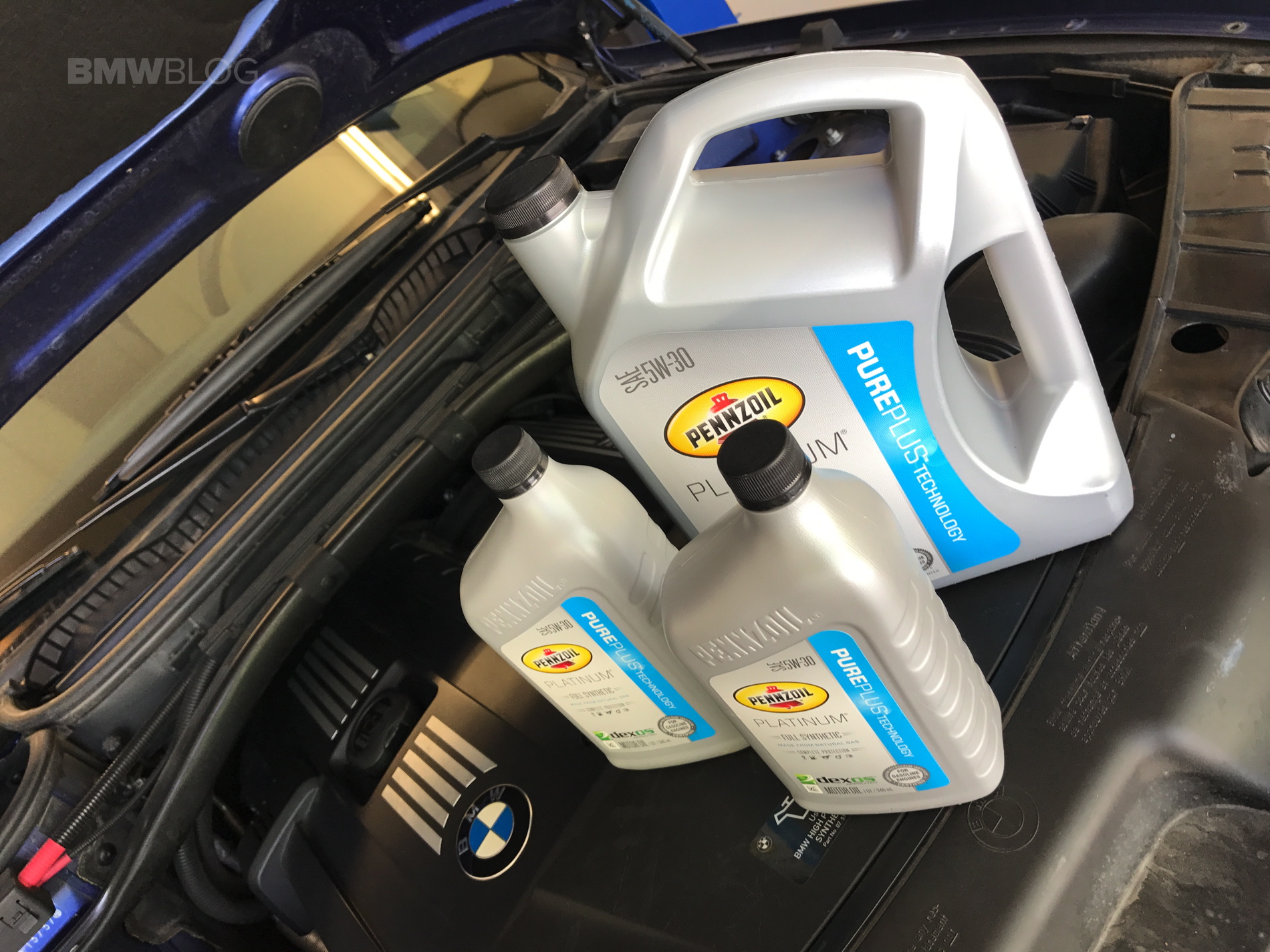 By far and away, one of the most frustrating thing to hear, as car enthusiasts, from wanna-be car enthusiasts is that all motor oil is the same. It’s so unbelievably frustrating to see someone with a nice car, be it a BMW, Audi or Mercedes-Benz, using cheap, Walmart-brand motor oil. If you want your high-performance engine to perform at a high level for a long time, quality motor oil is not recommended, it’s necessary. BMW is a brand with the word “Motor” literally in its name, so why not take care of its motor the right way? Using synthetic motor oil, and changing it on time, is  a good way to do so. Using BMW’s recommended Pennzoil Ultra Platinum PurePlus fully-synthetic motor oil is the best way to do so. 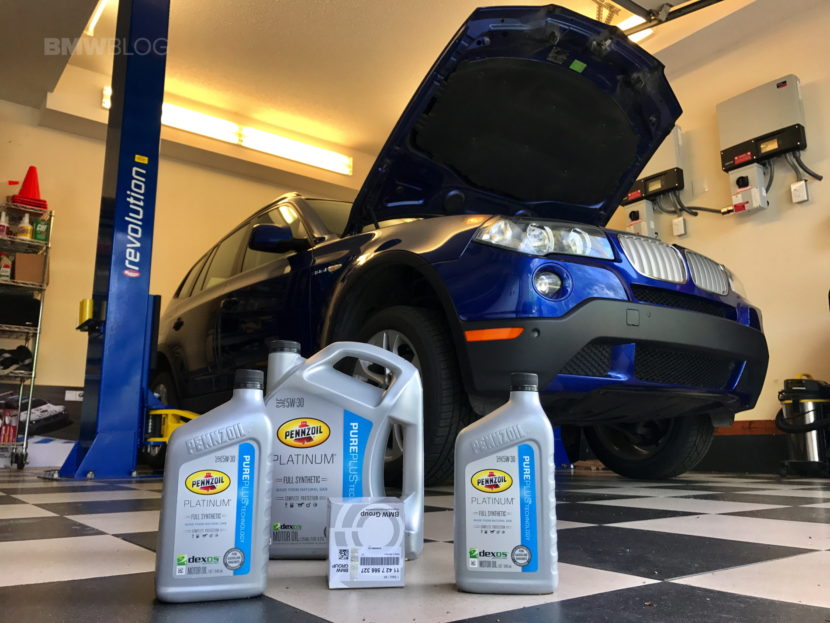 Pennzoil’s PurePlus Technology is an interesting process in that it turns natural gas into fully-synthetic motor oil. This means that there are far fewer impurities in the oil than your traditional synthetic oil. Fewer impurities means that it helps your engine stay cleaner, therefor run smoother for longer. According to Pennzoil, the Ultra Platinum PurePlus helps keep pistons 25 percent cleaner than the next closest competitor and 65 percent cleaner than the most rigorous industry standards. It also helps keep viscosity consistent, even under extremely low-temperature conditions.

But it’s not just engine maintenance and lifespan that makes Pennzoil so important for your BMW. The PurePlus technology also helps reduce losses in power over time. Anyone who’s owned an older BMW, or any older car, knows that engines lose a few ponies over the years. Having engine oil that reduces friction, keeps internal components clean and free of contaminants helps to reduce the loss in power over time. So it isn’t just new BMWs you should use this oil in. If you have an older Bimmer, use a good quality oil like Pennzoil to keep your engine running for as long as possible and as well as possible.

I see it time and time again, where some wannabe car enthusiasts want to save a few bucks so they go with cheapo motor oil. And then they wonder why their car runs poorly over the years. So, of course, they blame the brand and the car and say how they’re gonna buy a Toyota next, because they’re actually reliable. No, your crappy oil is what’s causing issue in the car. There are so many elements to motor oil and no two are the same. Use a good, quality motor oil in your car, choose the right viscosity for the environment and weather conditions you’re in and change the oil on time.

Pennzoil is also the official motor oil partner of BMW Motorsport and the BMW Team RLL competing in the IMSA WeatherTech SportsCar Championship. So BMW isn’t just saying, “Hey use Pennzoil”, it’s actually putting it to use itself and putting its money where its mouth is. BMW trusts Pennzoil in its race cars so you should trust it in your road cars.