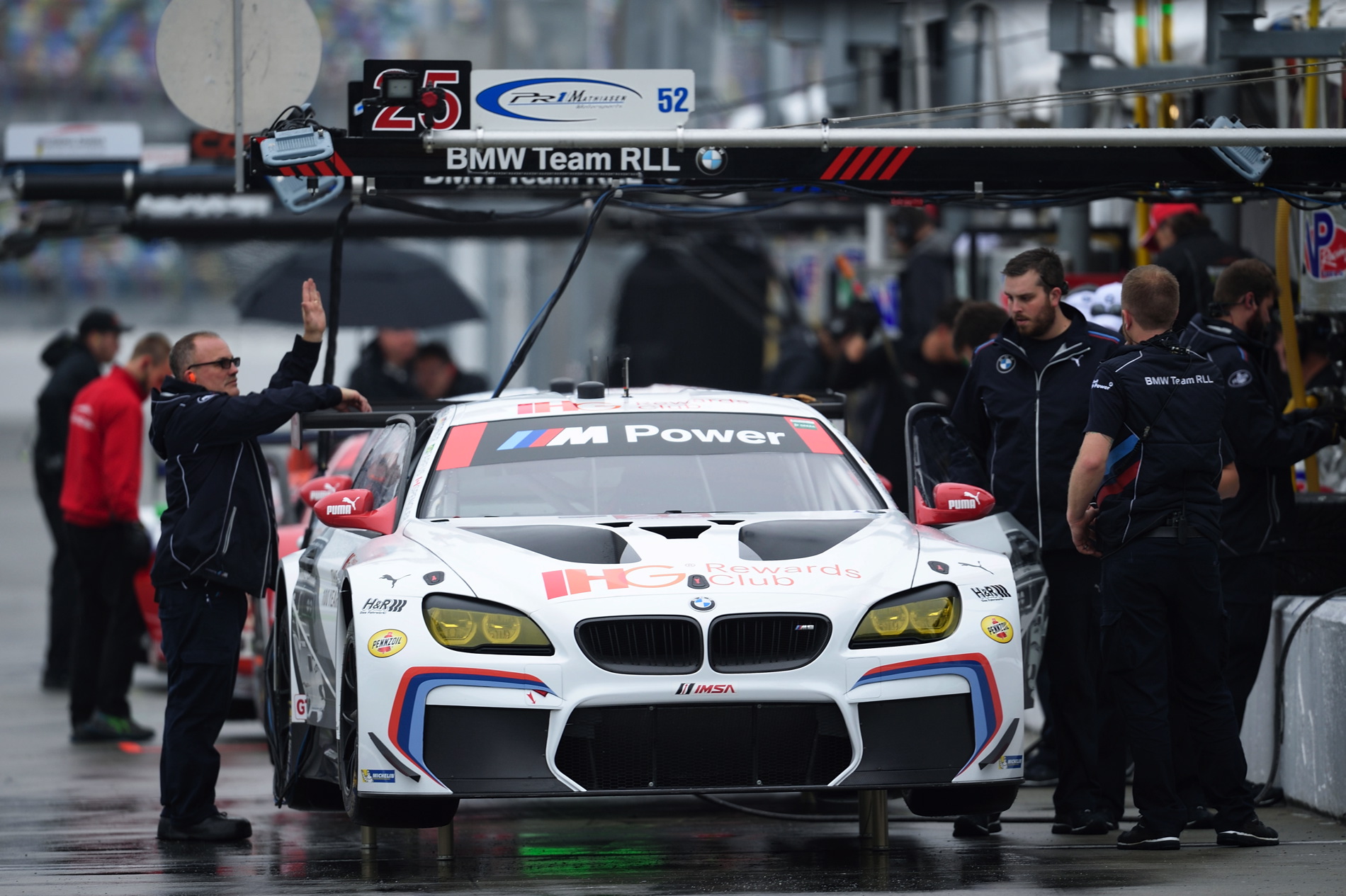 Bill Auberlen shares once again his passion for not on the brand, but also for racing. He’s joined by John Edwards – currently one of the youngest drivers in the championship. 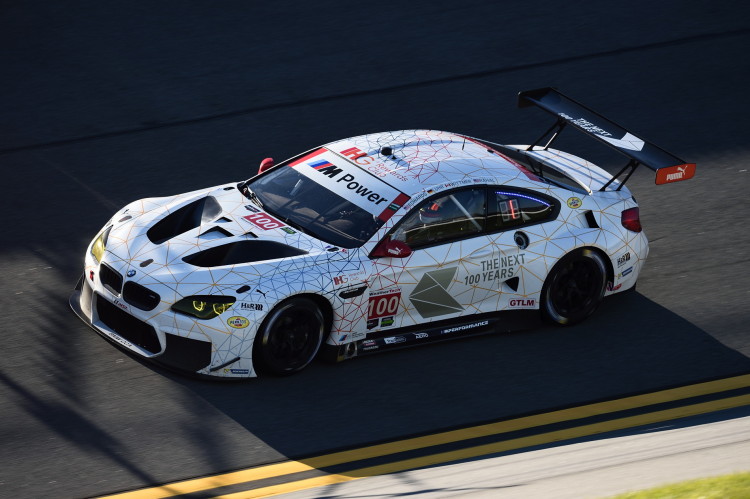 Pennzoil also states that the Ultra Platinum Full Synthetic was created for severe driving conditions: stop-and-go, frequent short trips, heavy loads, unpaved roads, and dusty condition. A race car and race track seem to be the perfect fit for it.

Last year we also switched to a Pennzoil product in our BMW M4. The new M4 requires a different oil viscosity compared to the E92 M3. BMW calls for 5W-30 for the new M4 and no longer is 10W-60 required in any new M car. There is even a new oil supplier for BMW, Pennzoil which produces this SAE 5W-30. Pennzoil is now the manufacture recommended and supplier for all BMWs.