Video: Take a Ride Aboard the BMW i8 Protonic Frozen Black Edition

Home » Models » BMW i » Video: Take a Ride Aboard the BMW i8 Protonic Frozen Black Edition 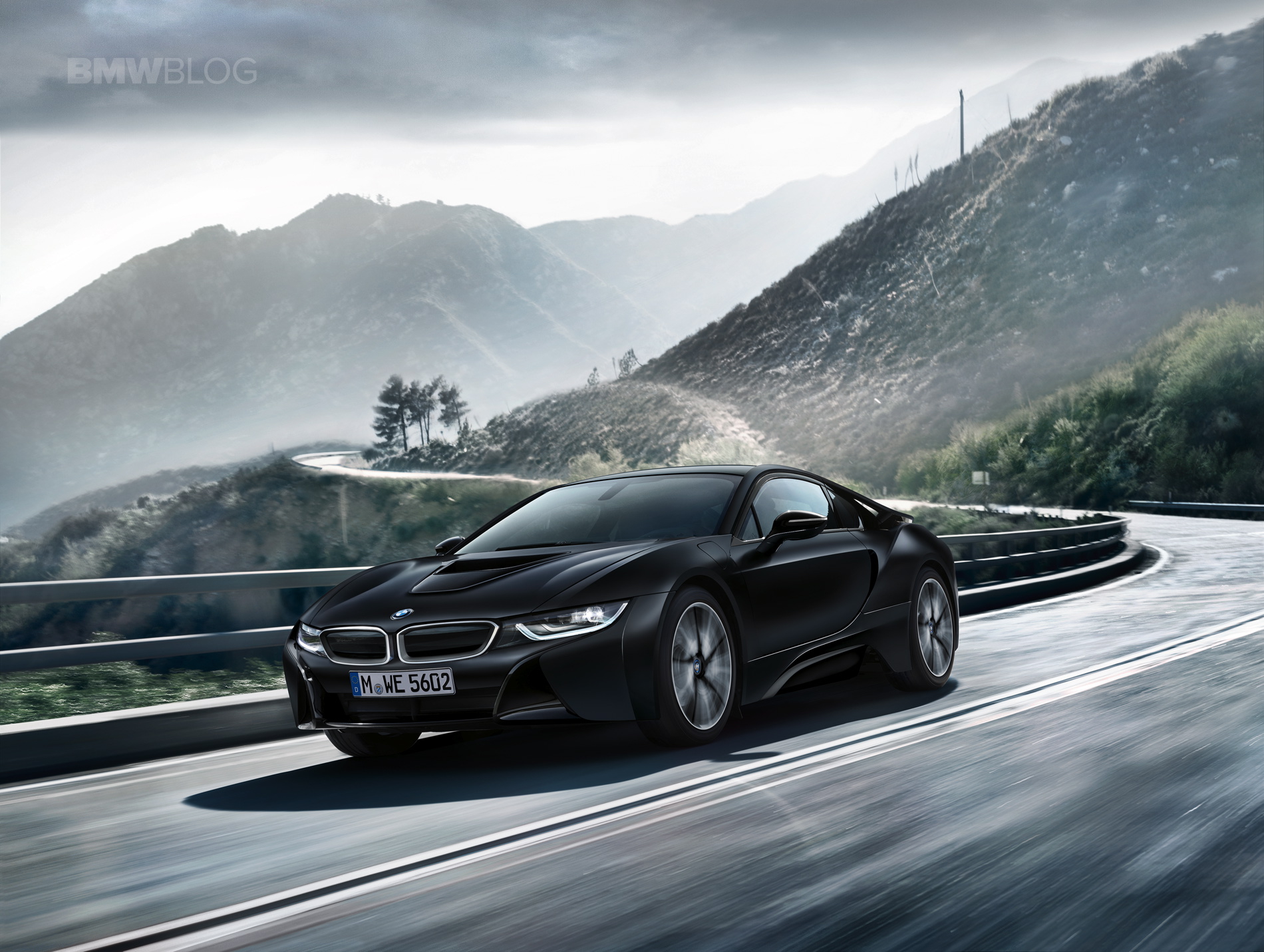 The BMW i8 is bound to get a facelift but, until it does, the Germans are focused on other things, like bringing out a proper Tesla rival. However, they didn’t forget about people loving their plug-in hybrid sportscar and they have been offering all kinds of special edition versions up until now. One of my personal favorites is the BMW i8 Protonic Frozen Black Edition version. As the name suggests, its uniqueness is given by its exterior color.

As it is the case with most BMW i products, the BMW i8 has been offered in a very limited range of colors when it was originally launched. Customers could only choose between Crystal White, Protonic Blue, Ionic Silver and Sophisto Grey. In the meantime, Protonic Blue was pulled from the standard colors you can get while all sorts of unique, rare special editions were unveiled. One of them was Protonic Frozen Black.

Unveiled for the first time at the 2017 Geneva Motor Show, the BMW Individual Protonic Frozen Black paint finish and bespoke interior styling further accentuate the avant-garde allure of the BMW i8. On the outside visitors of the BMW stand could also notice not just the overall dark theme of the car but the Frozen Gray accents as well, that truly stood out in that sea of black.

Inside the BMW i8 Protonic Frozen features exclusive lettering paired with dark NESO seats with woven yellow and anthracite stitching and the headrest with the embossed BMW i8 logo. A strikingly attractive contrast is created by the seat belt in grey. Unfortunately, only a few lucky owners can actually say they own one of these beauties as they were made in limited numbers since April. However, we get the chance to ride in one thanks to the video posted below. Now let’s bring on the BMW i8 Roadster.