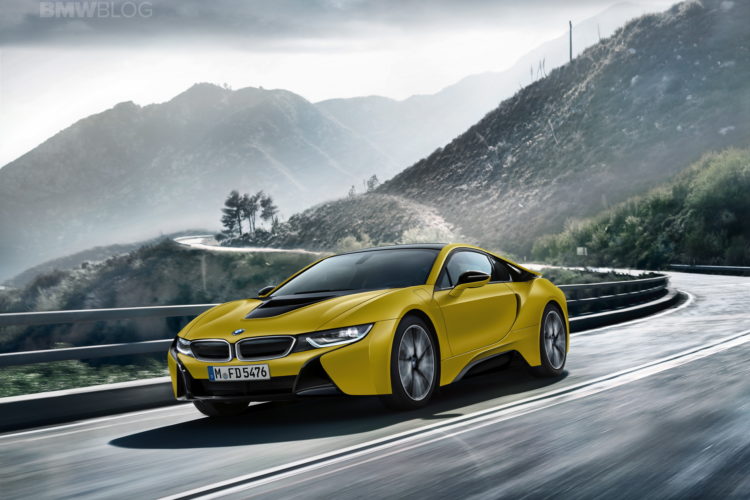 New special-edition versions of the BMW i8 are on the way, due to debut at the 2017 Geneva Motor Show. At launch time three years ago, the BMW i8 came in Ionic Silver, Crystal White and Sophisto Grey. Later on, BMW added a Protonic Blue and Protonic Red colors, along with a BMW Individual program for the i8 offered in selected markets. For example, BMW’s new Individual color collection was priced upwards of £5,495 in the UK where it will include Java Green, Speed Yellow, Solar Orange, Twilight Purple Pearl, Frozen Grey, Frozen Black, San Marino Blue and Grigio Telesto Pearl, among others. 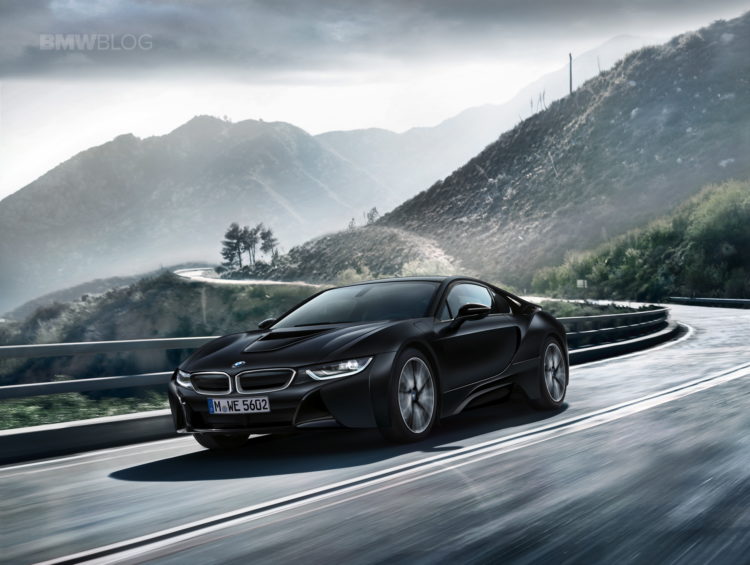 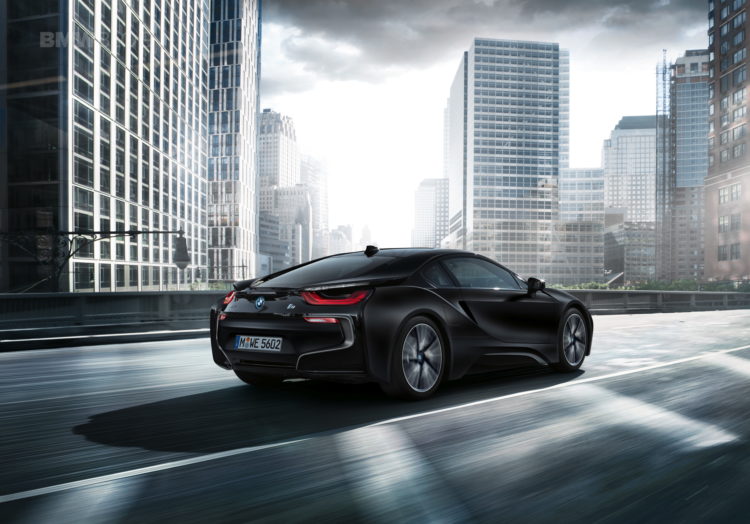 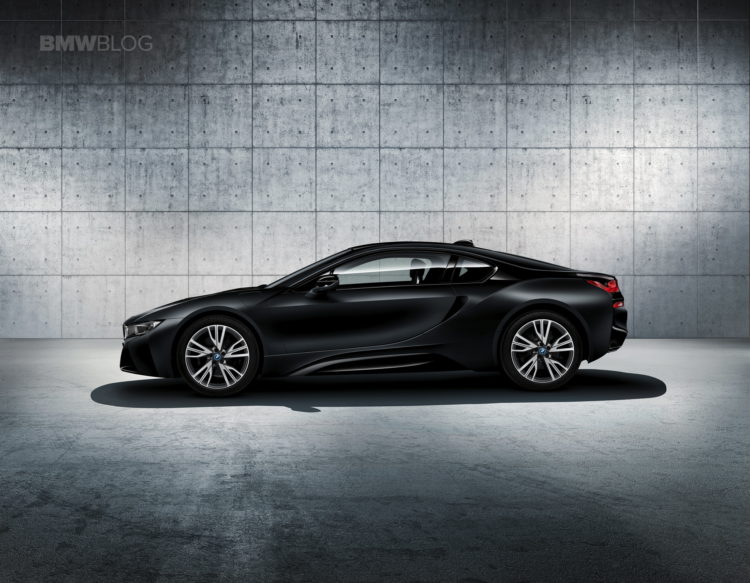 Now, the special i8 is about to get even more special. The BMW i8 Protonic Frozen Black Edition, for example, will celebrate its world premiere at the 2017 Geneva Motor Show. A BMW Individual Protonic Frozen Black paint finish and bespoke interior styling further accentuate its avant-garde allure. 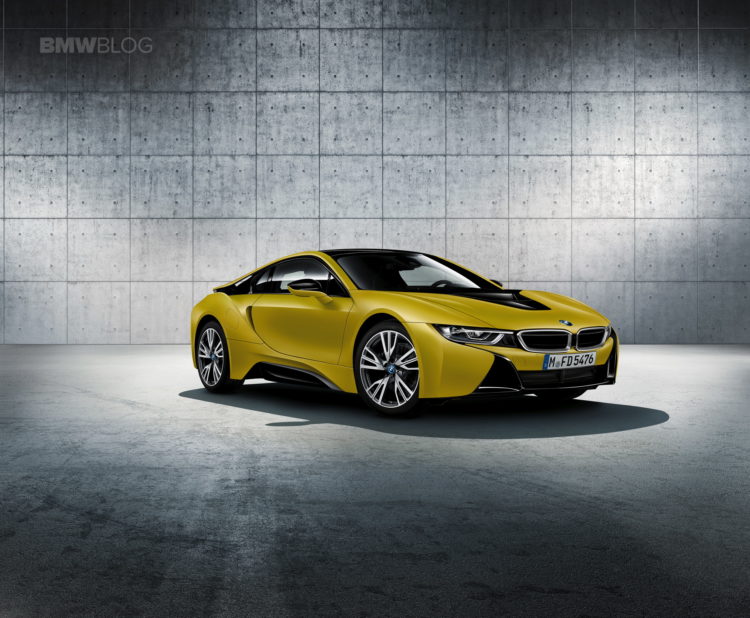 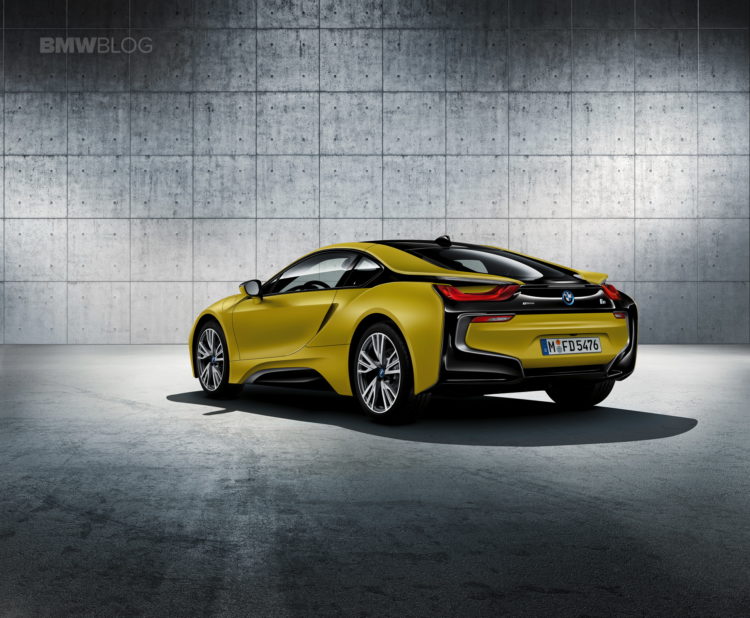 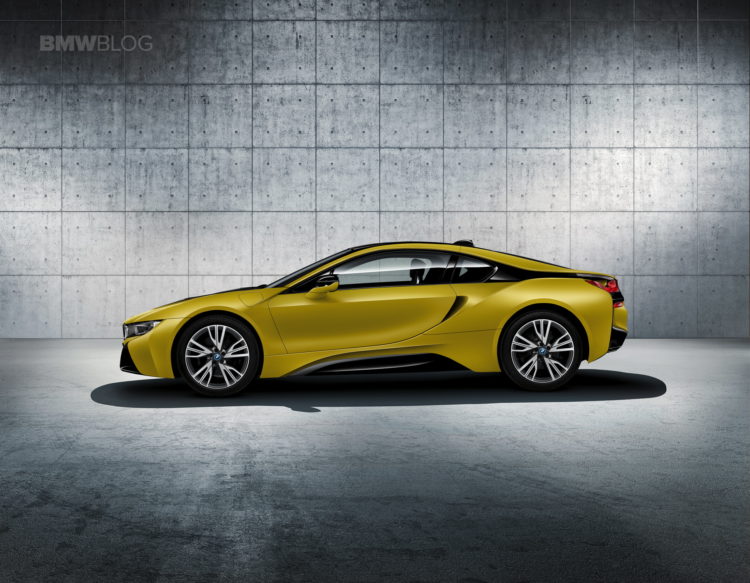 Later in 2017, BMW i will launch the BMW i8 Protonic Frozen Yellow Edition, giving customers another way to experience electrically-powered driving pleasure laced with added exclusivity