2017 BMW ALPINA D5 S: More information on the technology of the top diesel 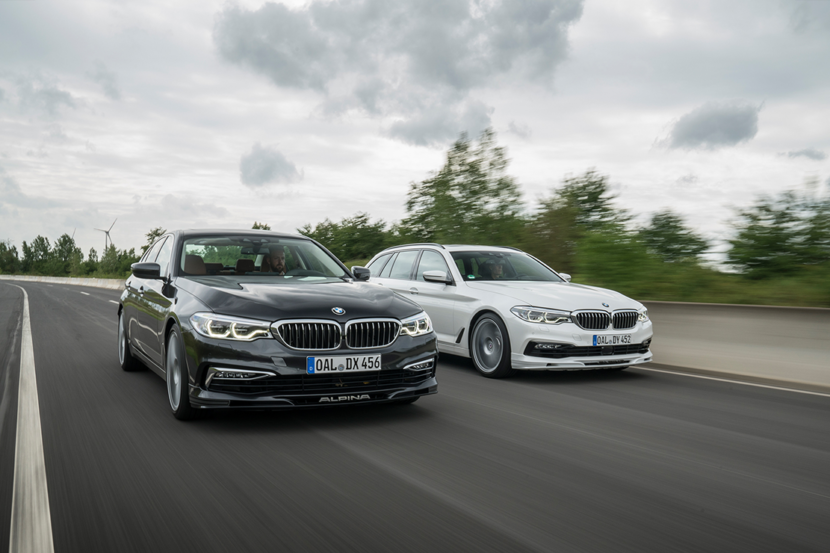 At the 2017 Frankfurt Auto Show 2017, the new BMW ALPINA D5 S will be the highlight at the Buchloer booth. After the first teaser a few weeks ago, ALPINA now lets the cat completely out of the bag and shows the fastest serial diesel car in the world in full splendor. The noble self-ignition is powered by a variant of the BMW B57 with a twin turbocharger, reworked in Buchloe. With 388 hp and 800 Newtonmeter of torque, the Biturbo almost reaches the values ​​of the BMW Quadturbo-Diesel, which is to be had in the M550d. Since the Munich factory car is not capable of driving faster than 250 km/h, the Buchloer also secures the crown of the fastest standard diesel in the world with two turbochargers: 286 km/h for the D5 S sedan and 283 km/h for the touring. 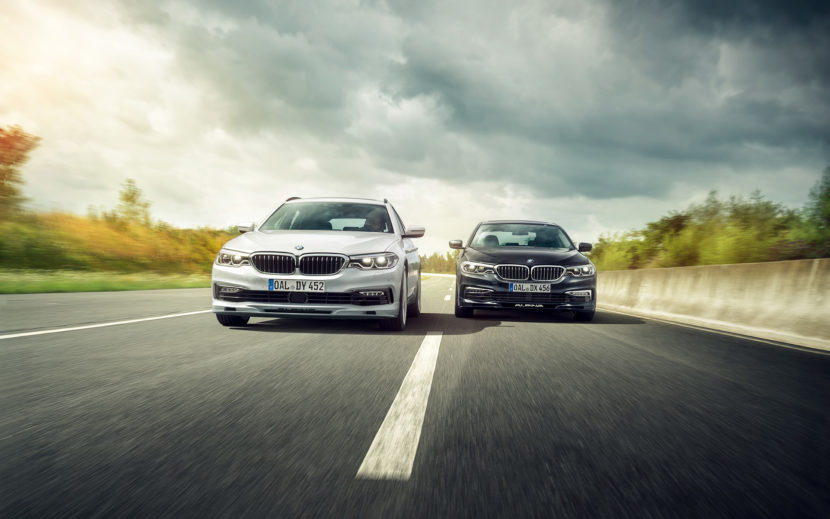 In the sprint from 0 to 100 km/h both variants deliver impressive figures: after 4.4 seconds, the sedan enters the three-digit range, the slightly heavier BMW ALPINA D5 S Touring follows two tenths of a second later. When these values ​​are reached, the D5 S is fitted as standard with all-wheel drive xDrive and therefore traction problems are completely removed. A further contribution is the ALPINA Switch-Tronic based on the ZF 8-Speed automatic.

At least as important as the drive is the reworked chassis of the new BMW ALPINA D5 S. The sports suspension, developed jointly with Bilstein, comes with electronically adjustable dampers, shorter and tighter springs. Specifically adapted wishbones generate 1 degree of negative camber on the front axle for neutral handling and optimum lateral grip. The ALPINA Sport Plus suspension package is available for an extra charge, which also features rear axle steering (integral steering) and active roll stabilization. 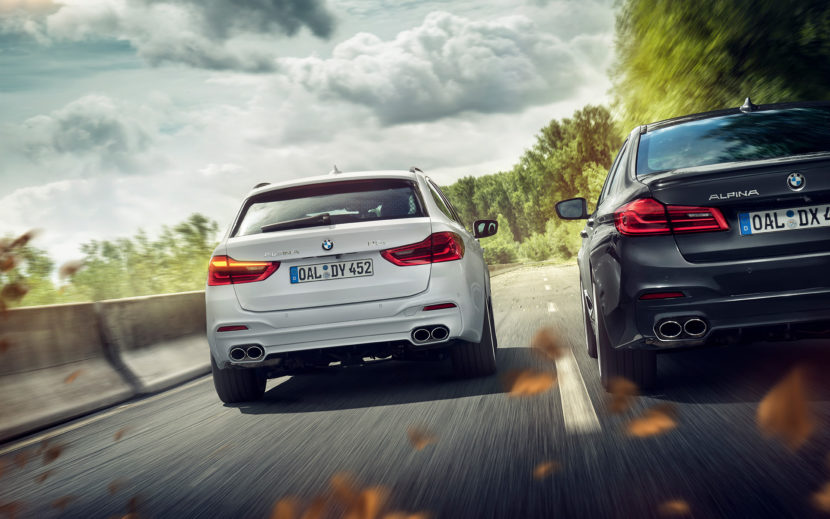 The sporty package also includes 20-inch forged wheels, which are fitted with Pirelli P Zero tires in their own ALPINA tuning. The forged wheels are 15 kilograms and thus around 25 percent lighter than comparable large cast wheels, this reduction of the unsprung mass makes the vehicle noticeably more agile. The braking system behind Brembo is identical to that of the current B5 and has perforated 395 millimeters of lightweight front windows, 398 millimeters rear discs and high-performance brake pads.

The prizes for the world’s fastest diesel range start at 87,900 euros, the BMW ALPINA D5 S Touring is available starting at 90,400 euros and is the third fastest diesel in the series car construction.

alpinaALPINA D5 SALPINA D5 S Touring
Previous post VIDEO: Is the BMW i3 the ugliest car in the US market?
Next post LEAKED: This is the BMW Concept X7!