After Oliver Heimler left the helm of Designworks, going over to MINI to head the design team, the position was left up for grabs and Holger Hampf was named as the President of the BMW Group-owned global design consultancy firm starting September 1. Mr. Hampf assumes responsibility for Designworks operations and its studios in Munich, Shanghai and Newbury Park, CA, where he is now based. The change in Designworks’ management is part of the strategic realignment of BMW Group Design, which was first announced in May 2017.

For the past three years, Mr. Hampf served as head of User Experience at BMW Group, where he led the digitalization efforts for the design team, as well as user interface design. Mr. Hampf returns to the Designworks management team, having formerly served as the head of Product Design until 2010. 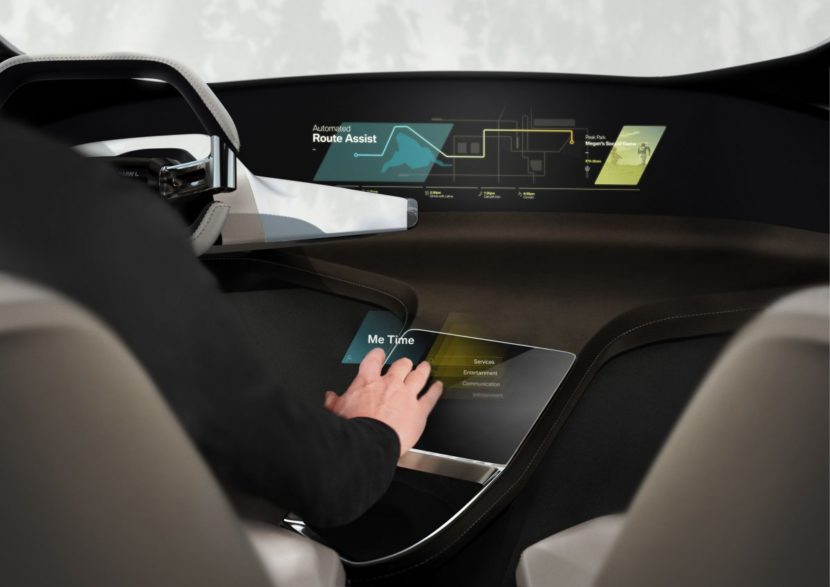 “We live in a time of immense transformation – Designworks is an inspiring consultancy that instills positive energy and drives direction through creative thinking and bright ideas”, said Holger Hampf. “What always fascinated me about Designworks is the ability to give strong, future-oriented impulses to the BMW Group, its brands and all other external clients worldwide. I am looking forward to continuing and growing partnerships”.

The appointment of Mr. Hampf is part of the realignment of the BMW Group design team and the next logical step within its corporate strategy Number ONE > NEXT which places a major focus on shorter development cycles, increasing digitalization of design processes, as well as products and mobility experiences.

“Designworks is more than just a design studio; it is the strategic interface to our customers’ future living environment,” says BMW Group Chief Designer Adrian van Hooydonk. “I am delighted to welcome Holger Hampf as president. He is an experienced colleague who knows Designworks well and brings the expertise we need for an increasingly digital customer experience.”