After Oliver Heimler left the helm of Designworks, going over to MINI to head the design team, the position was left up for grabs and Holger Hampf was named as the President of the BMW… 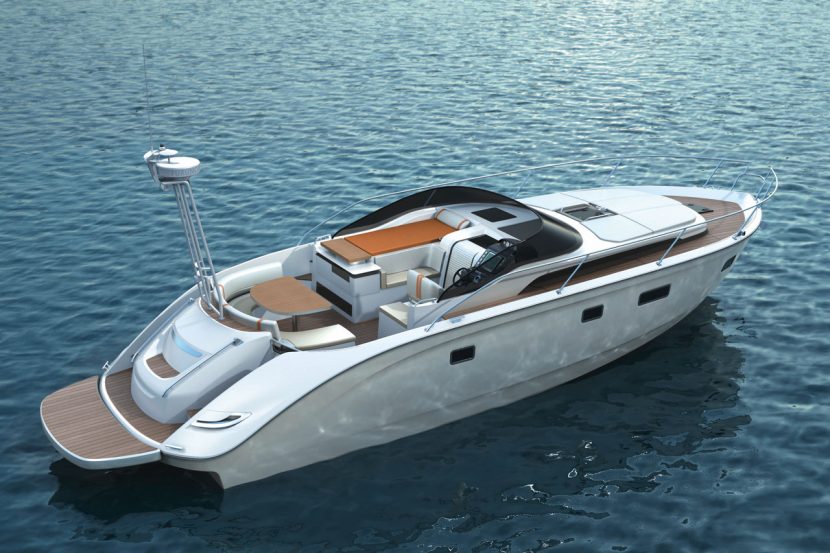 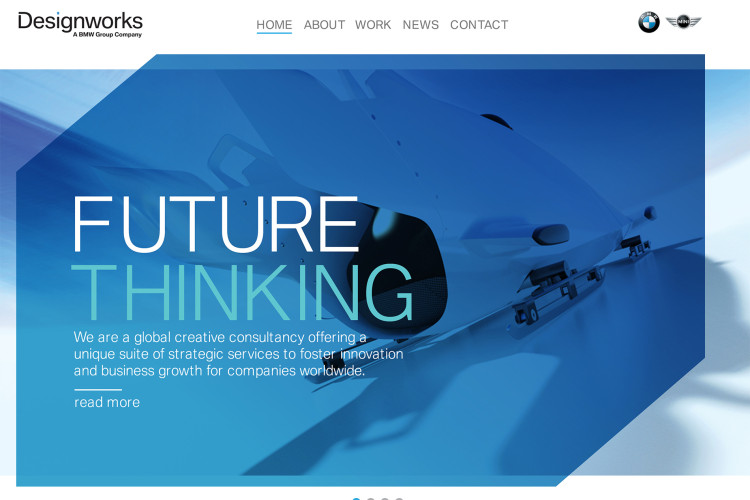 In response to wide ranging changes in the business context of DesignworksUSA, the BMW Group subsidiary will change its name to Designworks, launch a new company website and introduce an updated Corporate Identity.                          As… 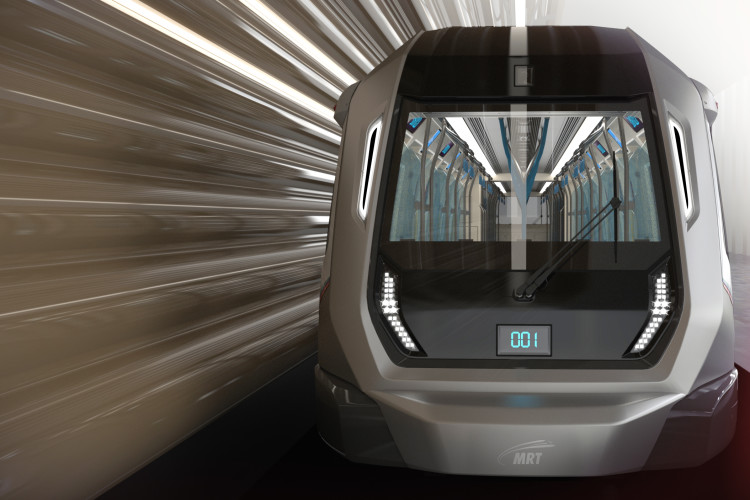 No, this is not an April fool’s joke. This came from an earlier press release. BMW Group’s DesignWorksUSA studio was commissioned to design a subway train built by German engineering firm Siemens and this is…

BMW Designworks USA and ADAIA to design an Android Phone

BMW of North America, the Official Mobility Partner of the United States Olympic Committee (USOC), today announced that the U.S. Men’s Bobsled Team will race the BMW two-man bobsled for the first time at the…

New BART train cars to enhance the quality of future public transit. Train cars anticipated to enter service by 2017. DesignworksUSA, the design consultancy and subsidiary of BMW Group, announces the start of an ambitious… 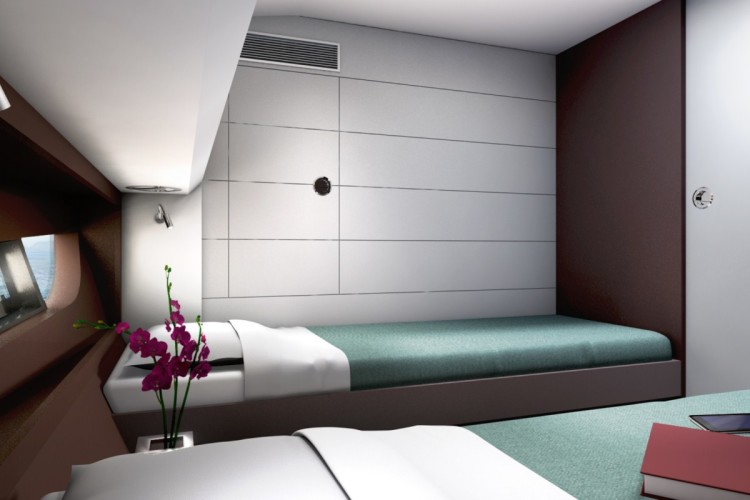 BMW Group DesignworksUSA has collaborated with Intermarine, Brazil’s leading shipyard for luxury yachts, to create the elegant, powerful and refined Intermarine 55. Setting sail in July 2011, the Intermarine 55 is the first in a…

DesignWorksUSA design studio is an independently operating BMW Group subsidiary based in Los Angeles, Singapore and Munich. Their mission statement focuses on creating the coolest gadgets and unique designs for many large companies. In the…