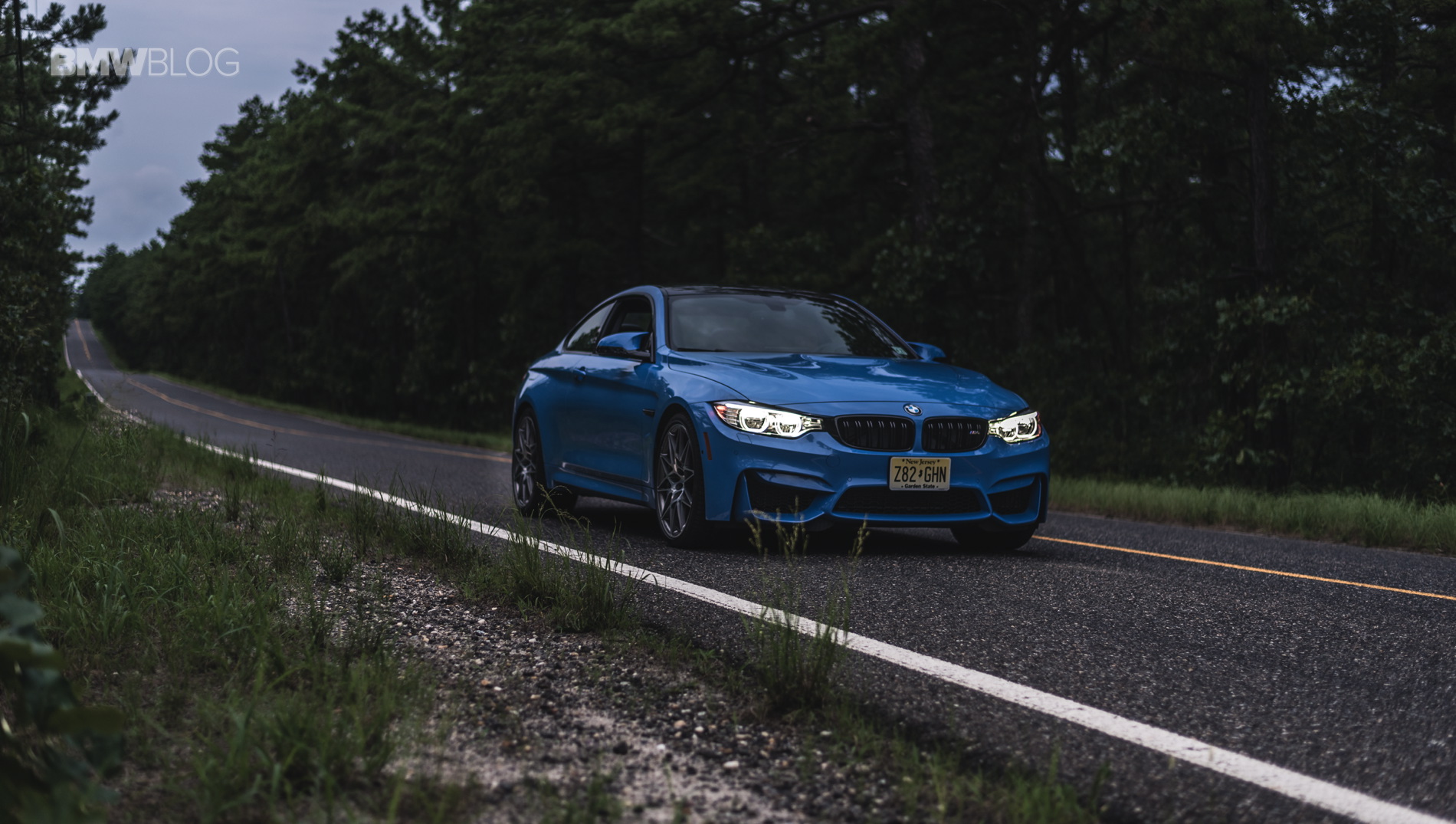 I specifically remember an old Top Gear episode where Jeremy Clarkson drove the E92 BMW M3 Competition Package, testing it against the Audi RS5 of the time. While the M3 won the comparison test in the end, Clarkson made it very clear that the standard, non-Competition Package, M3 was the real winner and the car to have. He claimed the Comp Pack did nothing except add a sports button that made it worse. So when the new BMW M4 Competition Package debuted, we were a bit nervous that it would be more of the same.

Thankfully, we were pleasantly surprised and the Comp Pack turns the M3/M4 into the car it should have been from the beginning. In this new video from Carfection, Henry Catchpole seems to agree with us. 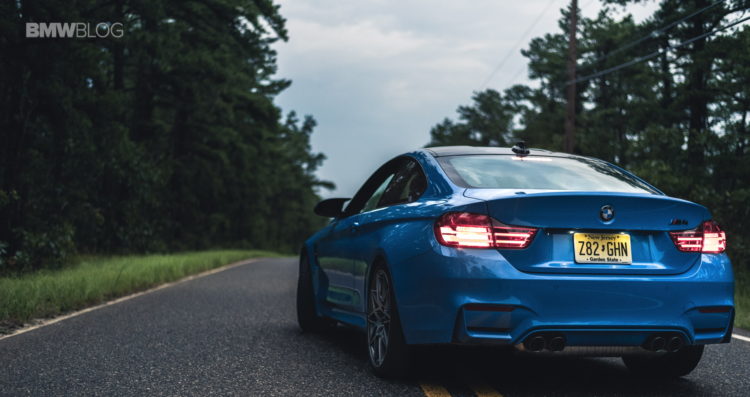 The BMW M4 Comp Pack in this video is a pretty one. Pained in Ruby Red Metallic, the black and carbon fiber accents that the CP brings looks absolutely ace. Especially those stunning 20″ wheels. Carfection’s tester seems to have gotten some M Performance bits as well, including the steering wheel and some more added carbon. In fact, it’s so kitted out in carbon and black trim that it almost looks like a baby M4 CS. So in terms of looks, the CP is worth the money already.

But then you add in the added power and handling and it’s a no-brainer. The M4 normally makes 425 hp but the Comp Pack variant gets bumped to 444 hp. While that’s not a ton, it’s still more and, as the internet will tell you, more is always better (Moar Power!) Though, the real improves come in the suspension and chassis. BMW’s revised the suspension for the M4 Comp Pack, which makes it both firmer and more comfortable. While it’s a bit stiffer, it handles bumps better, as there are far less secondary vertical motions, now. It just deals with a bump in one fluid motion and is done with it. It’s far more composed and that allows for more confidence when pushing the car. BMW also tweaked the limited-slip differential, making it tidier and less prone to want to oversteer the car into a tree. 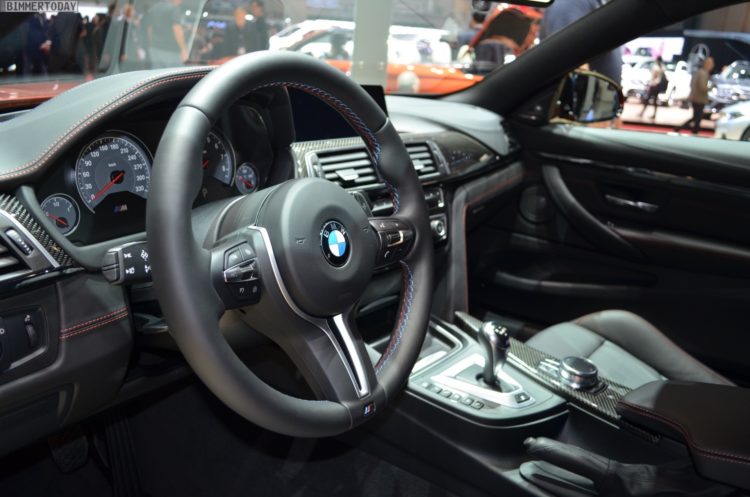 All of these improvements add up to make the M4 a much better sports car. It’s more well-rounded, better looking and more dynamic. So, as Catchpole says, it’s a no-brainer.