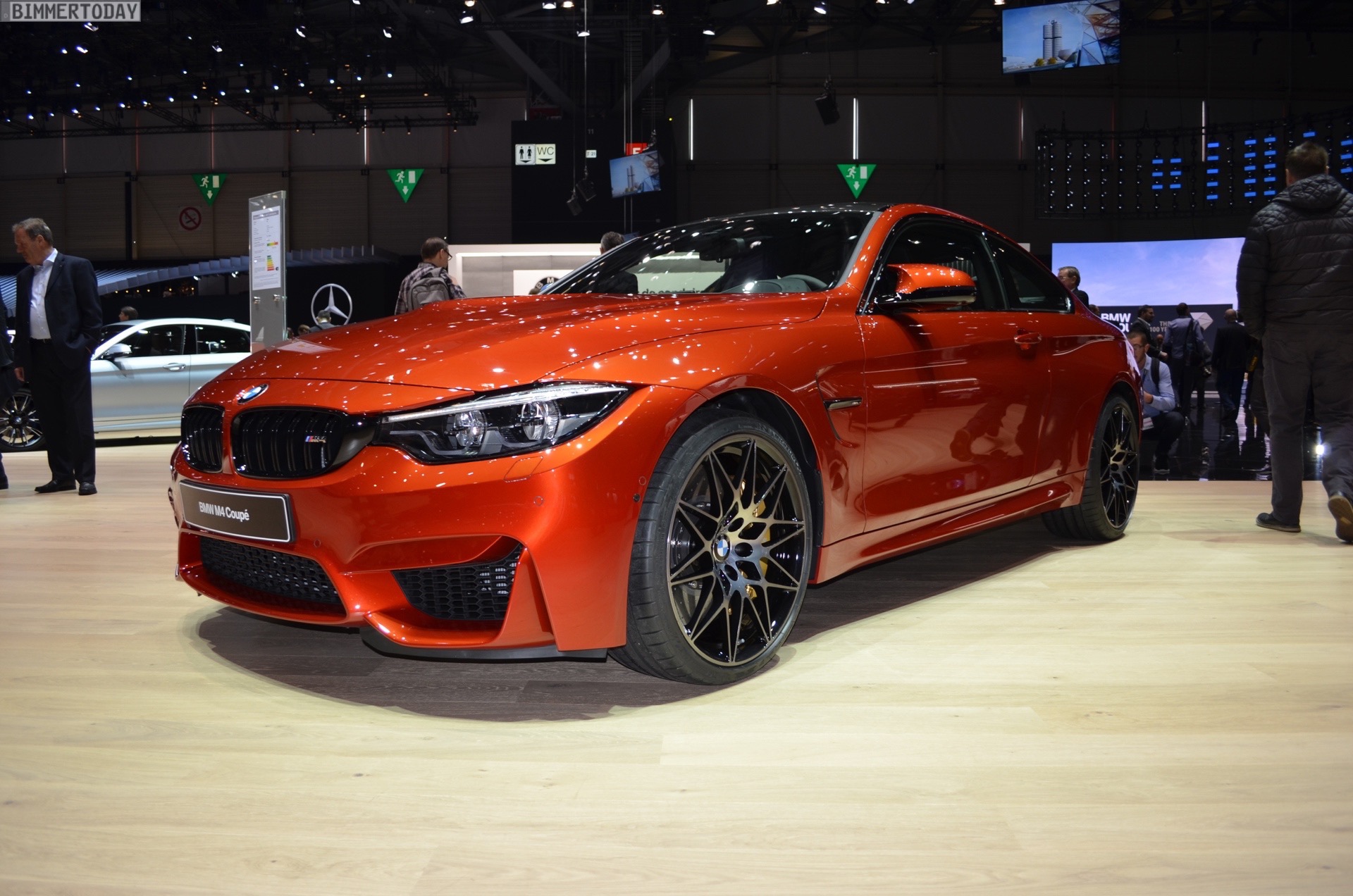 In this video, Carwow lined up these four BMW M cars to see which is fastest in both a standard drag race and a rolling drag race. First up is the standard race, with each car having to launch off the line and run a quarter mile.

The BMW M2, driven by Carwow’s Mat Watson, is obviously ad a disadvantage, here. With the weakest engine of the bunch and a manual transmission, it simply doesn’t have the firepower to compete. All of the other cars have big engines and dual-clutch gearboxes. So which is fastest in a standard drag race?

Well, the M2 actually gets off to a good start, Watson’s good launch combined with the M2’s lightest curb weight allows to to jump off the line quickly. Just as quickly, though, the other cars pull ahead and leave the M2 for dead. The M4 is actually the winner of the drag race, which is surprising considering the bigger powerplants of the M5 and M6. 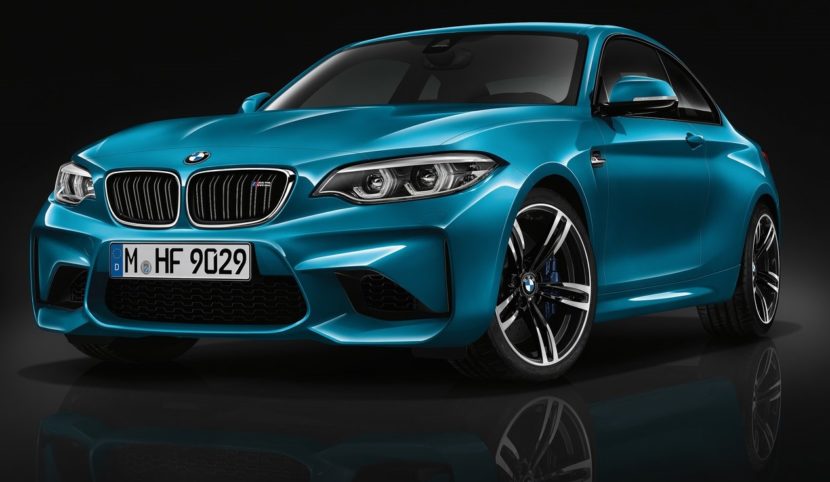 Next up is a rolling drag race. So each car starts moving, gets in line and launches from a rolling start. The M2 actually has a bit of an advantage, here, as its manual gearbox allows Watson to keep the car in the desired gear for launch, while the others have to kick down (yes, they could manually select the proper gear but I think they were driving automatically).

Again, the M2 gets a good jump on the other cars, from not having to kick down, but it’s quickly eclipsed. Here, the big power of the M5 and M6 really show their strength, as they quickly pull ahead of the pack. Oddly enough, the M4 gets left for dead, only beating the M2 by a bit.

Still, Watson claims he’d prefer the M2 for its nimble agility and fun-to-drive nature. It’s clearly far fast enough to be fun but also smaller and more dynamic than the other cars. So while the M4, M5, and M6 are all faster, Watson claims the M2 is more fun.