Home » Now that the F90 is here, take a look back at the history of the BMW M5 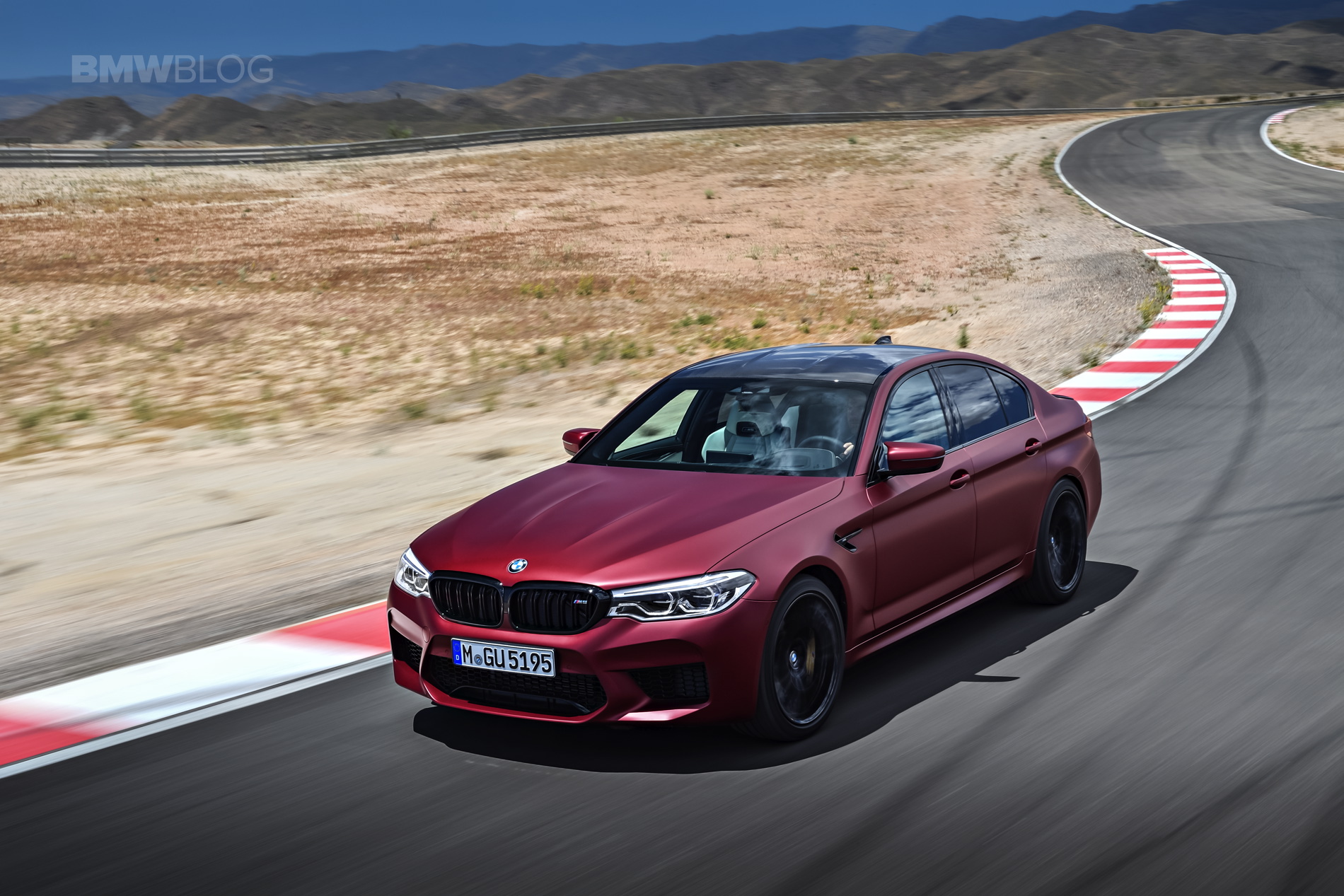 The newly released F90-generation BMW M5 is just the most recent in a long line of great cars. The M5 is one of the most storied nameplates in the automotive world. So replacing a generation is always a big deal for BMW. We won’t know if the F90 is worthy of the famous name until we drive it. But until then, we can look back on the car’s history and see how the F90 fits in.

Next up was the E34-gen M5. It wasn’t as good looking as the E38, wasn’t as enjoyable to drive and more electronically complicated. But it was still damn good and was still an M5. Also, it was featured in a great car chase in the movie Ronin.

After the E34 was the legendary E39-gen BMW M5. With a 4.9 liter V8, a six-speed manual and probably the best looks of the M5 bunch, the E39 was, and still is, an absolute legend. It’s considered to be the best M5 ever made and many enthusiasts consider it to be the best sport sedan ever made.

While the E60-generation M5 took a step up in power and performance, it took a step down in a few other ways. The E60 had a howling, naturally-aspirated V10 engine and made one of the best exhaust noises to ever come from a BMW. Yet, it was overly complicated and sort of ugly. Still, a V10 with a six-speed manual and rear-wheel drive? Where do we sign up? 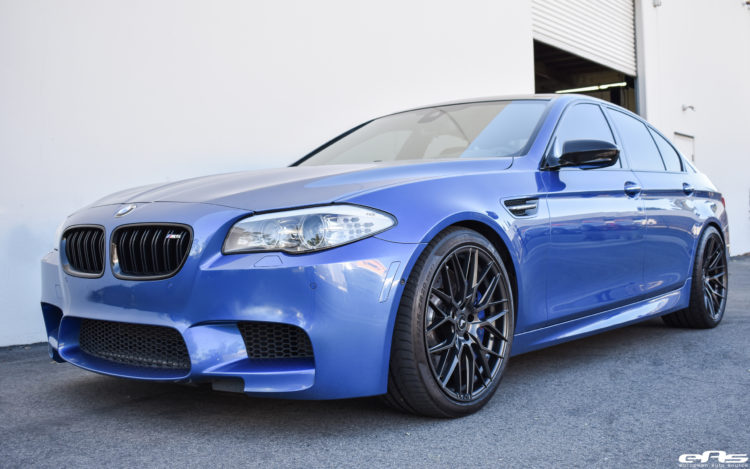 More recently was the F10-generation M5. If you thought the E60 was too complicated, too electronic, than the F10 must have seemed like a space shuttle to you. It had enough tech and electronics to shame the Death Star. It was also the first ever M5 to sporty turbochargers. Two of them. Though, it was the most powerful and fastest M5 of all time.

Now, we have the F90-gen M5. It’s the first ever M5 to sport all-wheel drive and is the fastest accelerating BMW of all time because of it. So it seems that, despite the many changes, advancements and firsts, the F90 isn’t really an outlier. BMW has always pushed the envelope of tech and performance in the M5, since the very beginning. So even though this new M5 is groundbreaking, and some would say heretical, it’s just continuing the long legacy of one of the best nameplates in automotive history.