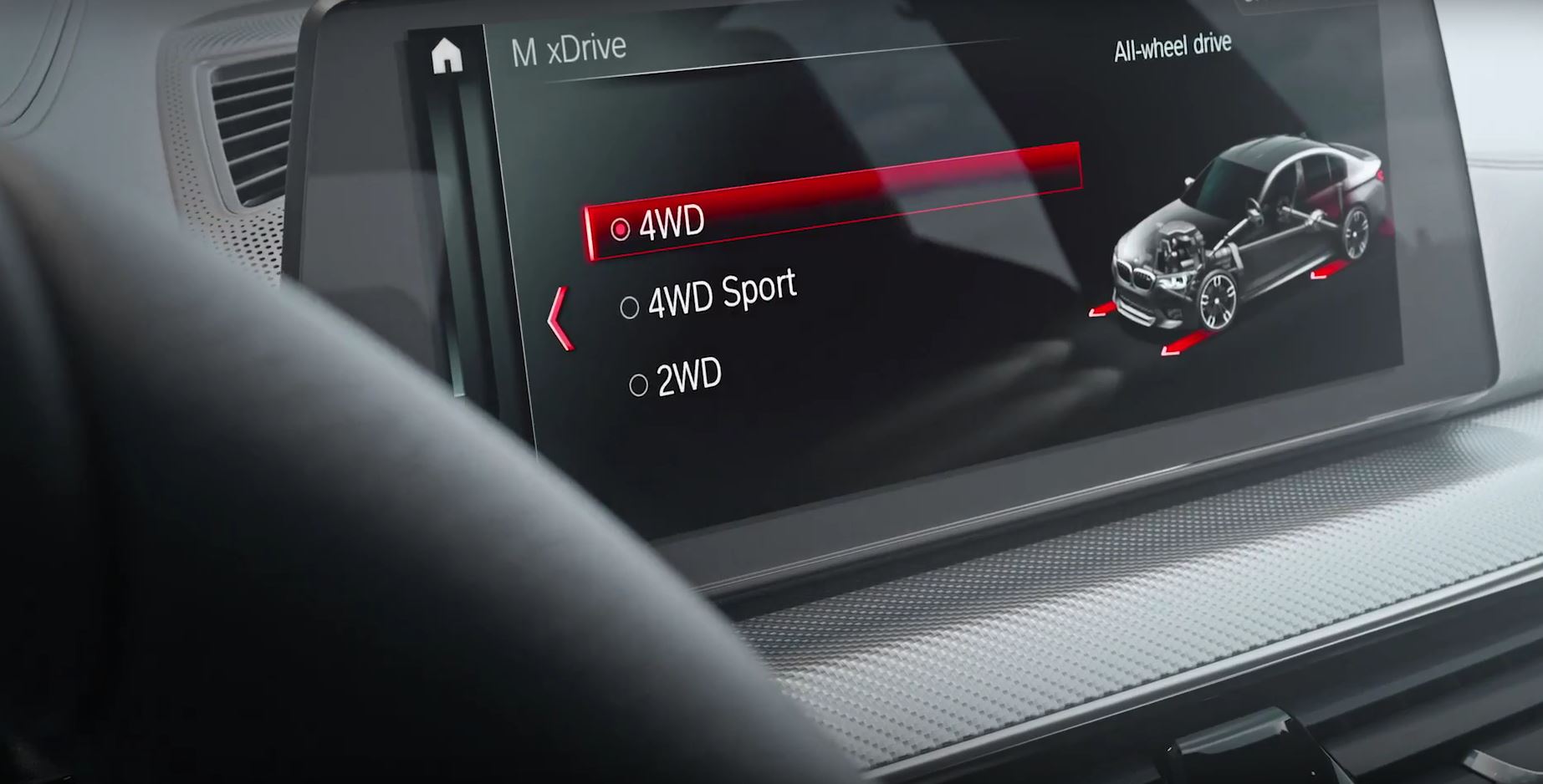 The biggest news about the new BMW M5 is definitely its all-wheel drive system. Even though BMW shared its details ahead of time, in a way preparing us for a new world, they just released a new video highlighting the engineering behind its three driving modes – 4WD, 4WD Sport and 2WD. The principal hardware components of M xDrive are based on the BMW xDrive intelligent all-wheel-drive system and the Active M Differential, while the central M-specific driving dynamics control software takes care of orchestrating the various components to extremely innovative effect. The drivetrain has been reinforced for greater rigidity and strength to make allowance for the high torque, the rear-biased configuration and the 2WD option.

While the transfer case splits a portion of the drive torque between the front and rear wheels in a smoothly adjustable ratio depending on requirements, the Active M Differential is responsible for then distributing the drive torque between the rear wheels. In the case of the active control element within the M xDrive system’s scope of functions, the locking effect is varied as the situation demands. This thereby ensures enhanced traction, agility and directional stability when the car is being driven in a very sporty manner or on roads with differing levels of grip – i.e. exactly when it is needed.

With M xDrive, stabilizing interventions from the DSC system are only required in extreme situations, enabling the engine’s power to be converted into propulsive force with virtually zero losses. The result of all this is that the new BMW M5 can be piloted with even greater precision and directional accuracy, responds sensitively and directly to the driver’s inputs and thus requires few steering corrections when driving at the limit. 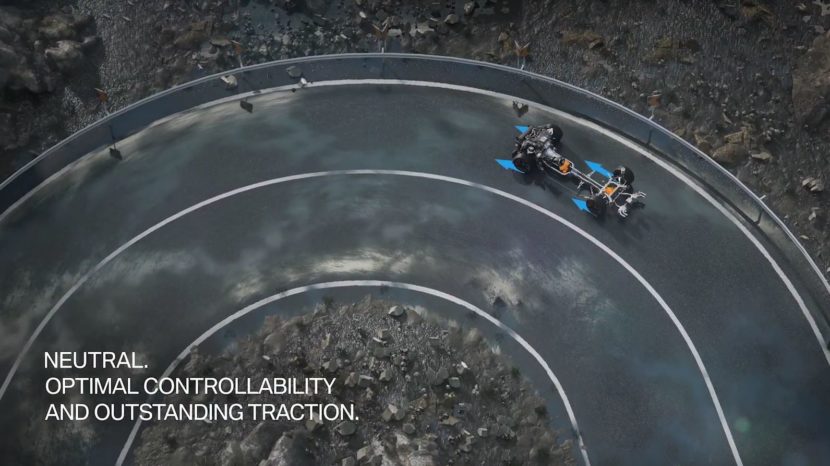 More ambitious drivers can configure M xDrive at any time to suit their needs. Even in the default setting with both DSC and 4WD activated, the new BMW M5 allows a certain amount of slip at the rear wheels when accelerating out of corners to produce the agility for which M models are renowned. But the M5 also remains perfectly controllable at all times.  Switching to the M Dynamic mode (MDM, 4WD Sport) gives a further major boost to the car’s handling agility.

Yet more drive torque is now directed to the rear axle, while the amount of permissible rear wheel slip is increased. This lets drivers put the M5 into controlled drifts and enjoy its playful handling. While doing so, the onset of oversteer is noticeable in good time and the linear increase of the side slip angle means that the vehicle remains stable even when driving at the limit. While all of this sounds delightful at first, we really need to get our hands on the new M5 to test these claims for ourselves. Let’s just hope that’s going to happen in the near future.