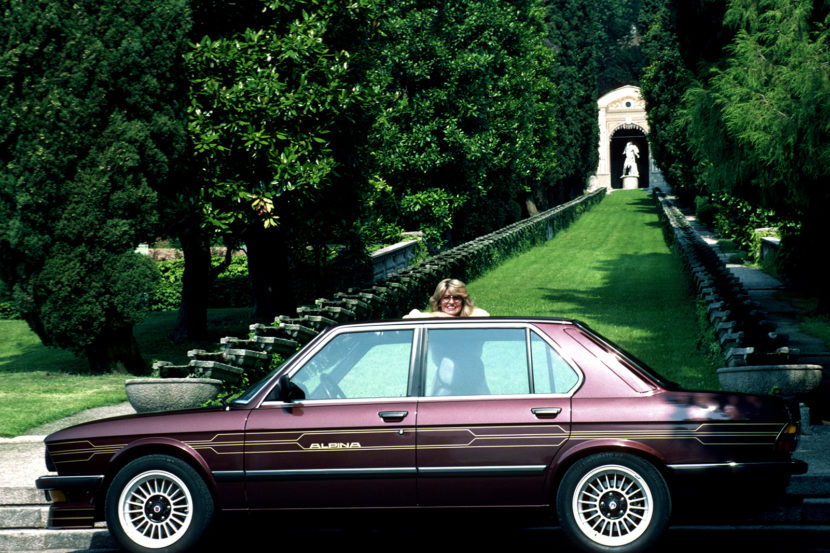 BMW ALPINA B7 Turbo/3 of the E28 series: A rare automotive gem

ALPINA, the long-standing partner of BMW, is widely popular for some of the most refined motoring masterpieces. Among them is the ALPINA B7 Turbo/3 model of the E28 5 Series generation. There were several ALPINA… 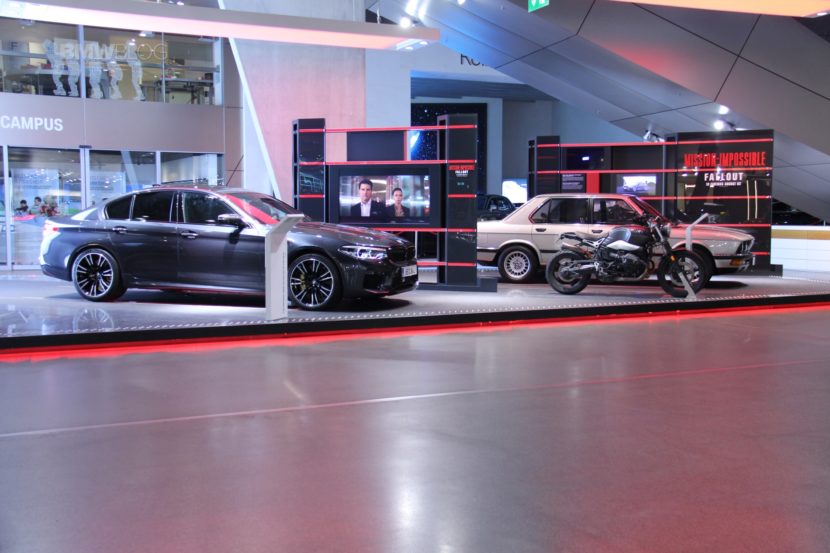 The relationship between Mission Impossible movies and BMW started in 1991 with the appearance of the all-new BMW 3 Series from the E36 generation. However, the relationship had a pretty rough start. The E36 was… 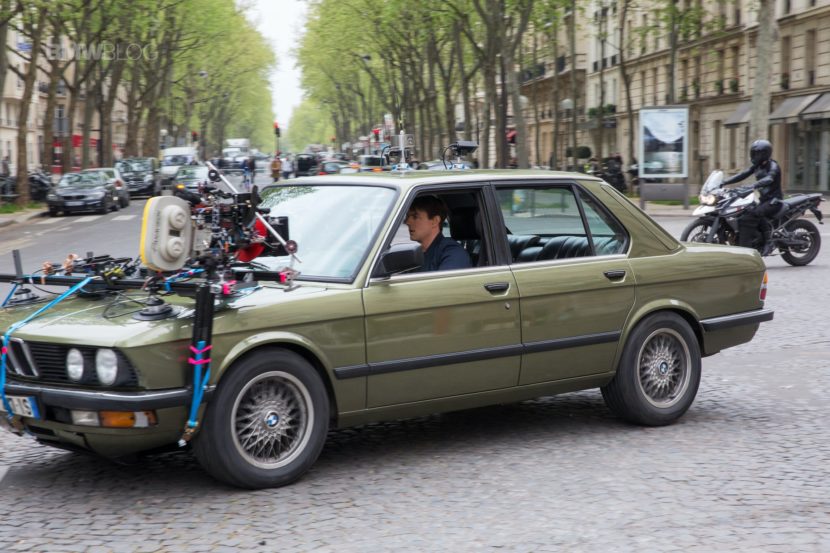 The new Mission: Impossible – Fallout film has made people sit up and finally pay attention to the E28 5 Series. And now I really wish I hadn’t sold mine… Unless you’ve been living in… 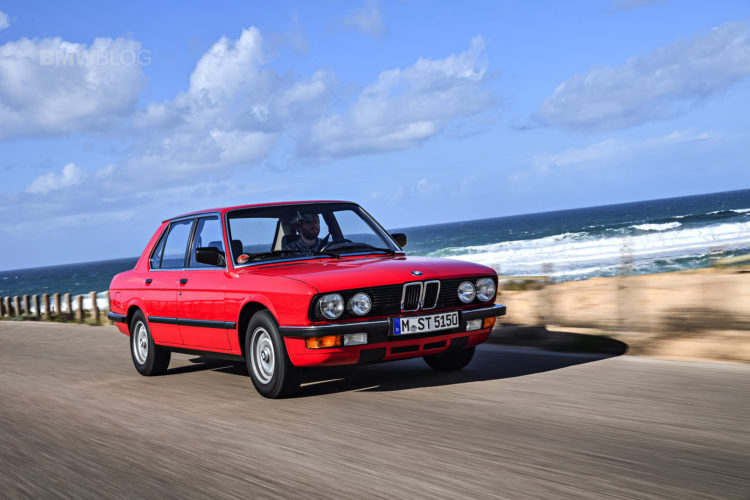 BMW’s short features on the 5 Series continues today with the E28 5 Series. Evolution instead of revolution. The 5 Series of the 2nd generation differed optically only at the second glance to the first…

More than twenty years ago, Dean and DonnaRae Caccavo made a pact: they agreed that they’d never spend more than $10,000 on a single car. Over two-plus decades and through much inflation, they’ve kept this…