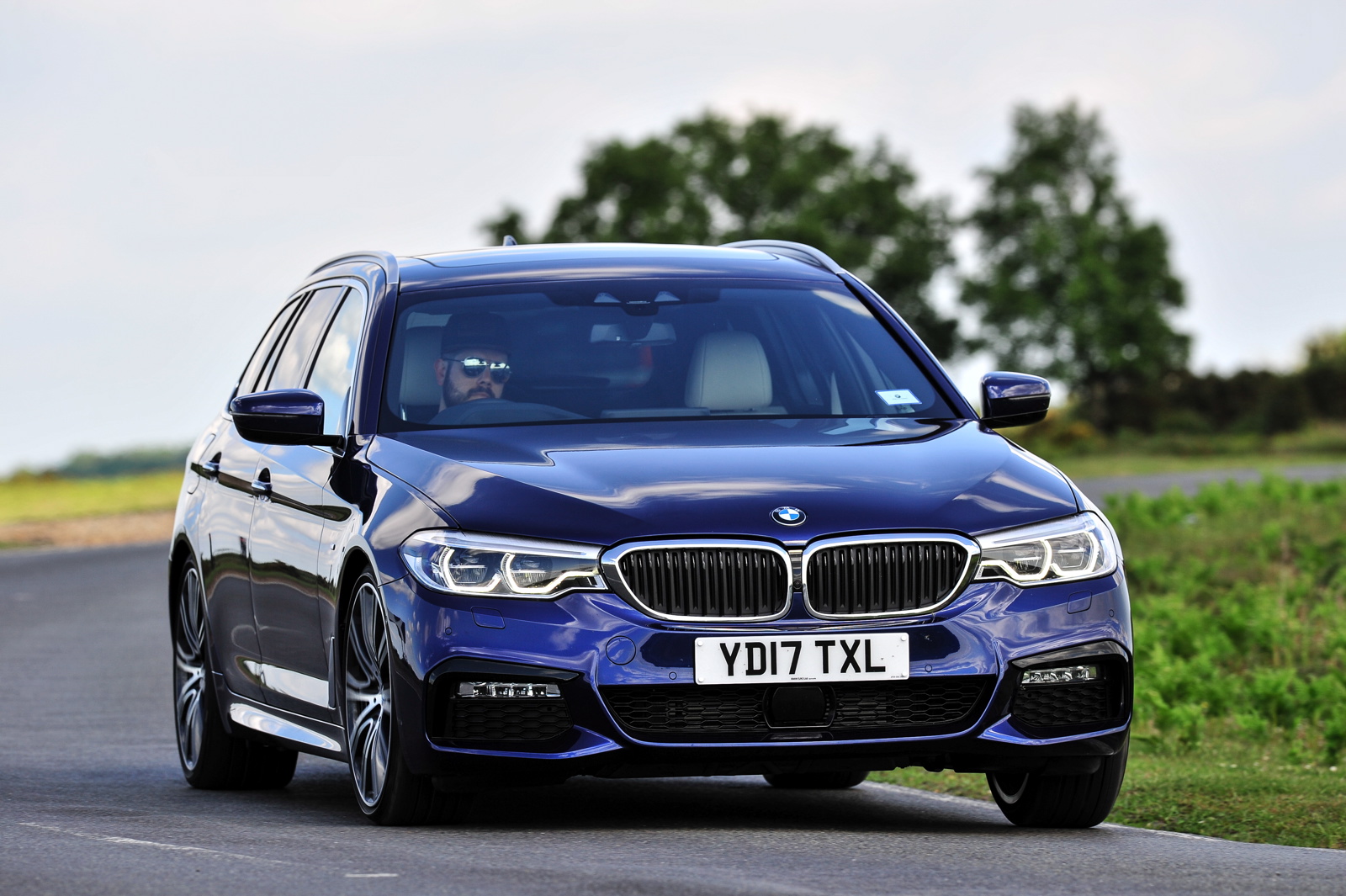 Grr, BMW, grr. We want the BMW 5 Series Touring here in the ‘States. It looks great, has all of the same great driving characteristics as the sedan and has more practicality. However, the 5 Series Touring is forbidden in the US, thanks to American buyers being wieners. Europeans get it, though, and they seem to like it quite a bit. As evidenced by the Carwow video review.

In this video, we see exactly why enthusiasts want BMW to bring the 5 Series Touring Stateside. Firstly, it looks great. It’s one of the best looking wagons on sale, if not the very best looking. The sedan looks great, too, but the wagon looks better. At least in the eyes of this stylistically-challenged editor. But it’s not just the looks. Inside, there’s quite a bit more rear headroom and far more cargo space. This allows owners to fit their whole family and their gear in the car with no problem. 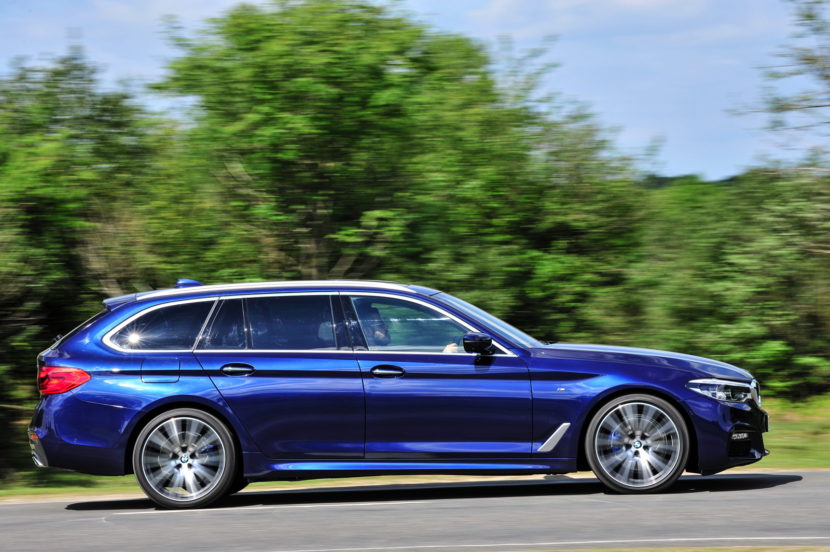 It even has some really cool features, like the ability to fold the rear seats down and use the cargo net to block the rear cargo space off from the front passengers. For someone who frequently puts their muddy, sandy dog in the back, this feature would work wonders for me and my family. It’s stuff like that you just can’t get on a sedan.

You might think that an SUV would suit features like that better. And that’s true, I guess. But in an SUV, you can’t do that and then tackle a canyon road and have some fun. The new BMW 5 Series is a great handling car and one that can still be fun to drive. Especially when fitted with the adaptive M suspension. It’s also quick, too, if you fit it with one of the six-cylinder engines.

In this video, we see the BMW 530d Touring and its 3.0 liter turbocharged I6 diesel engine is a peach. It’s surprisingly smooth yet still packs one helluva punch. With 261 hp and 457 lb-ft of torque, the 530d Touring can get from 0-60 mph in about 5 seconds. That’s pretty quick for a luxury wagon. It also gets pretty good fuel economy, considering how powerful it is. 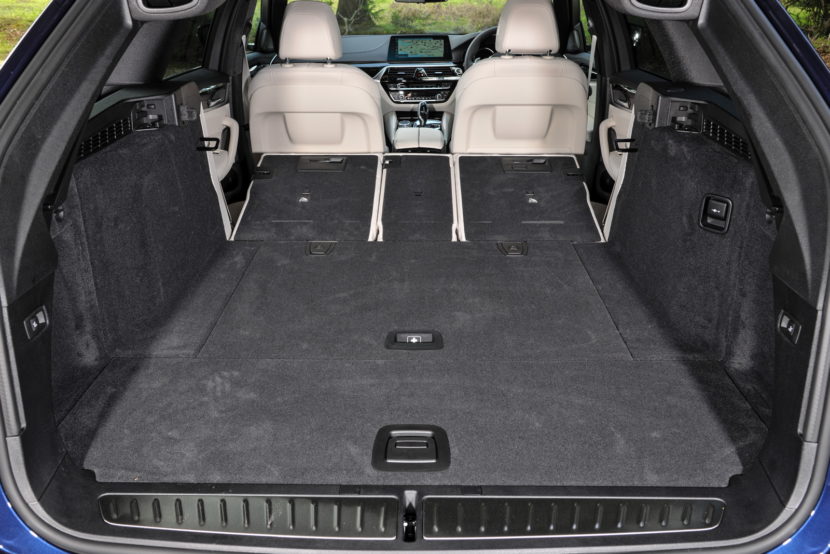 As far as tech, luxury and interior quality go, the new 5 Series is superb. While its design might be as flashy as the E-Class’ or as soothing as the Volvo V90’s, it’s material quality is better. So is its tech, as BMW’s iDrive is the best in the business. It’s also quiet on the inside, almost matching the Mercedes-Benz E-Class.

All-in-all, Carwow’s Mat Watson claims that you should shortlist the 5 Series Touring if you’re in the market for such a car. He claims it isn’t the best premium wagon but it’s right up there with the best.