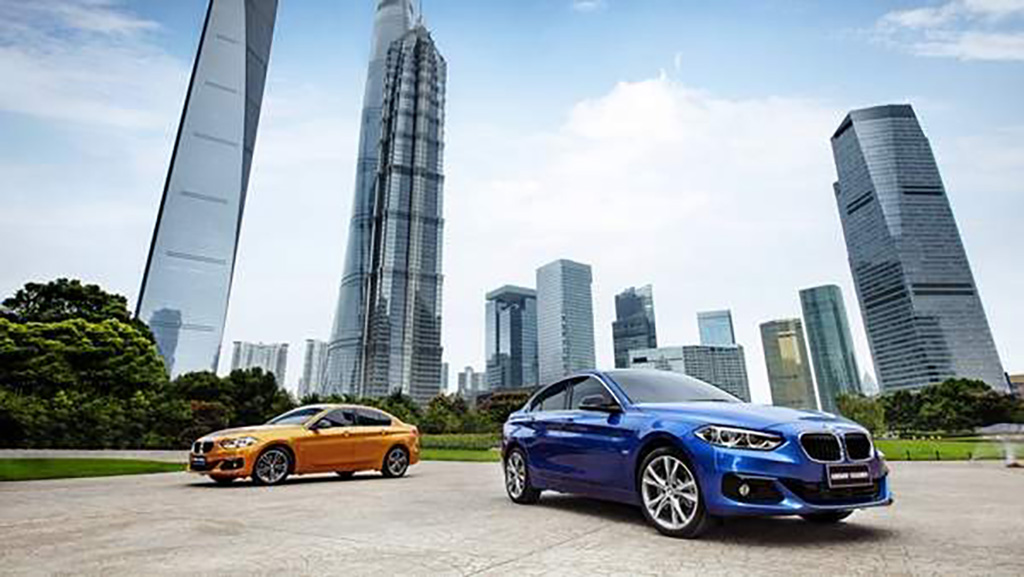 The BMW 1 Series Sedan saga gets a new chapter this week as a new report coming in from Automotive News claims that the front-wheel drive model might actually arrive in the US, and sooner than expected. Even though BMW explicitly said numerous times that this particular model is reserved only for the Chinese market, it looks like an anonymous source speaking with the publication knows otherwise, hinting at a possible introduction on the North American market.

This move would level the playing field as BMW is lacking a model in this segment at the moment, with Mercedes-Benz and Audi offering cars in this very small niche already, both of them front-wheel drive models. The Mercedes-Benz CLA-Class might be claimed to be a ‘coupe’ but in reality it’s a sedan while the Audi A3 Sedan needs no additional explaining. Both cars send their power either to the front wheels alone or to the four corners of the car thanks to all-wheel drive systems and both of them are selling rather decently considering the sedan has been replaced almost completely by the SUV in today’s society and customer choice. 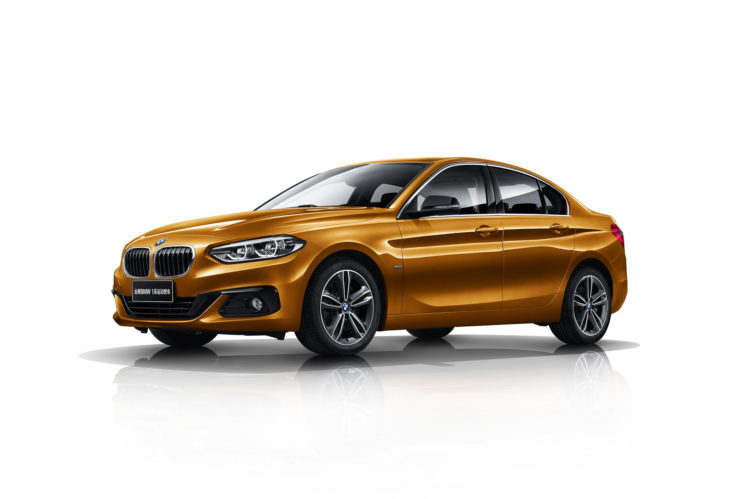 However, the timeframe doesn’t really make sense. That’s because the 1 Series Sedan is a unique proposition for the Chinese market and, theoretically, it has been launched just a year ago, even though it has the same bits and pieces used under the sheet metal as the rest of the UKL-based models. That means by 2019 it will be getting a facelift or, maybe, a completely new model and that’s what will ultimately decide whether it’s coming to the US or not.

If BMW decides to give the 1 Series Sedan a facelift, keeping the current underpinnings based on the UKL platform going for another 3 years afterwards, chances are slim that we’ll be seeing the car in the metal on this side of the Pacific. However, if the decision to give it new tech and a completely new look comes down the line, basically turning it into a brand new model in 2019, we could see it being sold to American customers as well. The latter is a long shot though and it wouldn’t make sense financially. 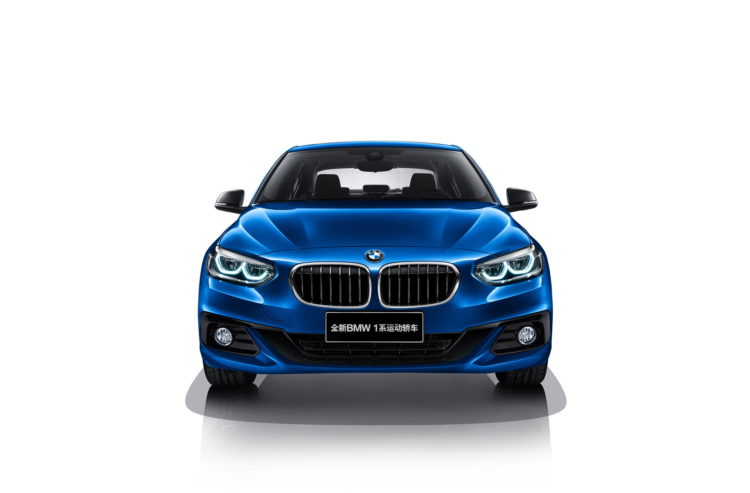 Therefore, the mystery remains as to what will happen. It’s rather obvious that introducing the 1 Series Sedan as it is sold today in China would be profitable for BMW as it would probably sell in numbers. And no, people won’t care all that much about the fact that it’s front-wheel drive as you may think. On the other hand, BMW has held off from selling other models on the North American market before, even though the signs were good – the 2 Series Active Tourer and Gran Tourer , cars that are extremely successful in Germany, but may not be just as well received in the US.