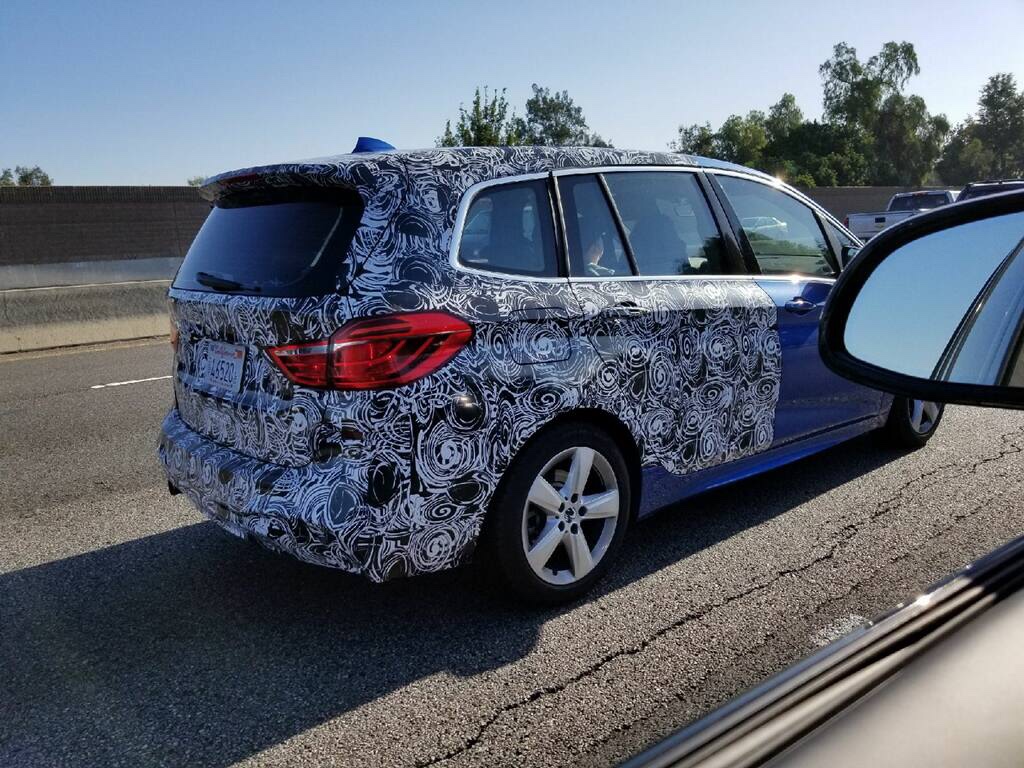 The BMW fanbase collectively lost its mind when the Bavarian brand introduced its 2 Series ‘Tourers, both Grand and Active. Not only are the 2 Series Gran Tourers and Active Tourers front-wheel drive-based but they’re basically minivans. BMW will claim that they aren’t minivans but, c’mon. One thing that gave American BMW enthusiasts solace was that the 2 Series ‘Tourers have so far stayed across the other side of the Atlantic. Until now, that is.

The BMW 2 Series Gran Tourer has just been caught testing with some camouflage on in California. We’re completely unsure as to what’s going on with this car and why it’s here in the ‘States. To preface this, though, we’re not saying that we think the 2er Gran Tourer is making its way ‘Stateside. We actually have no official information as to whether or not either of the ‘Tourers are gonna come to the North American market. But it must be said that it’s odd to see it in the U.S. testing if it isn’t going to come here. 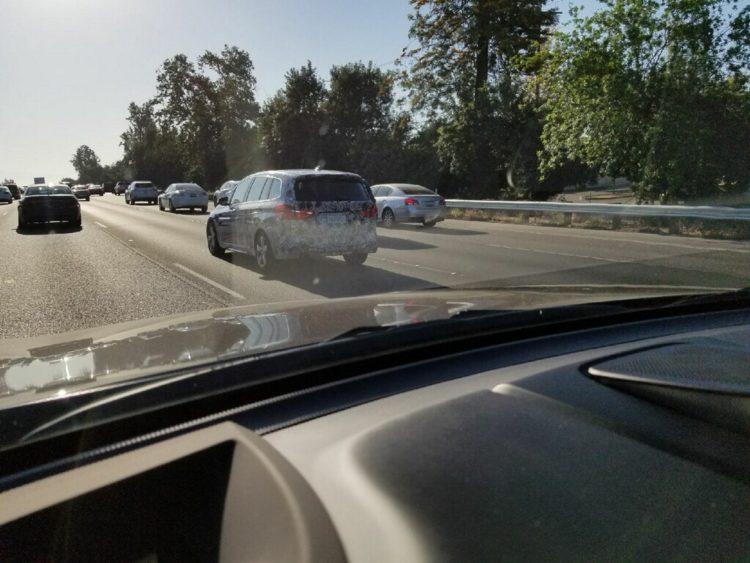 Now, maybe BMW is just doing some warm, dry weather testing and trying to get the right climate for the testing. That’s possible and California would be the perfect spot to test it. It’s also possible that BMW is testing a model that it doesn’t want Europeans to spot, so it was brought to America, where most people don’t really know what it is (if that’s the case, it didn’t work, BMW).

Would a 2 Series Gran Tourer work well in North America? I actually don’t think so, so it’s not likely BMW brings it here. Remember the Mercedes-Benz R-Class? Exactly, that pseudo-luxury-minivan didn’t work for Mercedes-Benz and it’s possible it BMW would suffer the same fate. In America, BMW, as well as all of the other German manufacturers, are looked at as a premium luxury brand only, as we don’t get small, sensible diesel hatchback like Europe does. So we tend to not like these sorts of cars from BMW and Mercedes.

Check out the photos and let us know what you think. 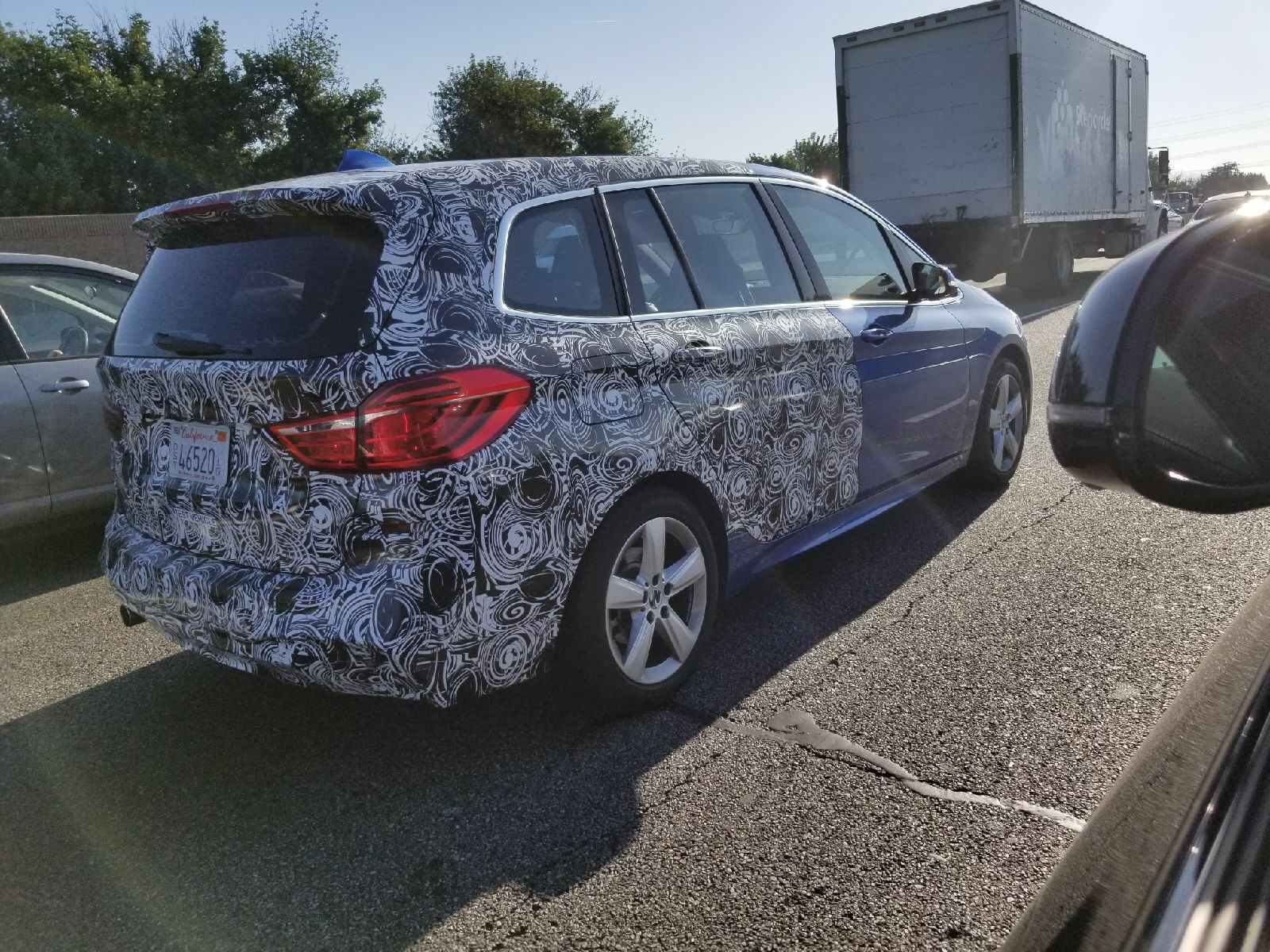 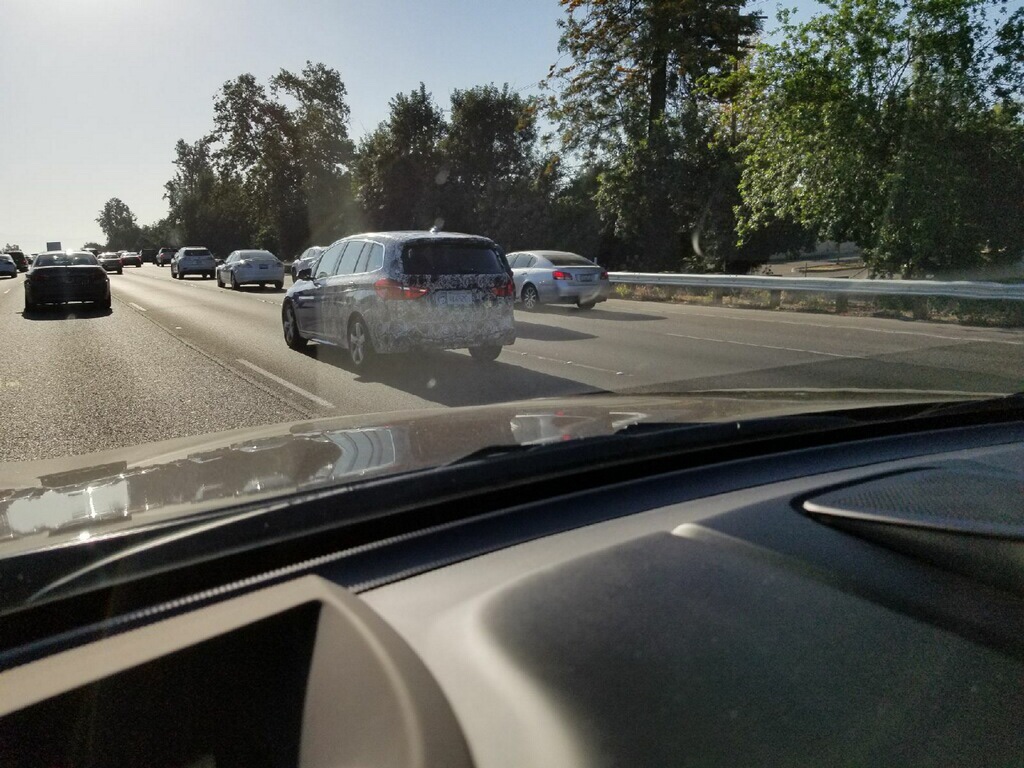 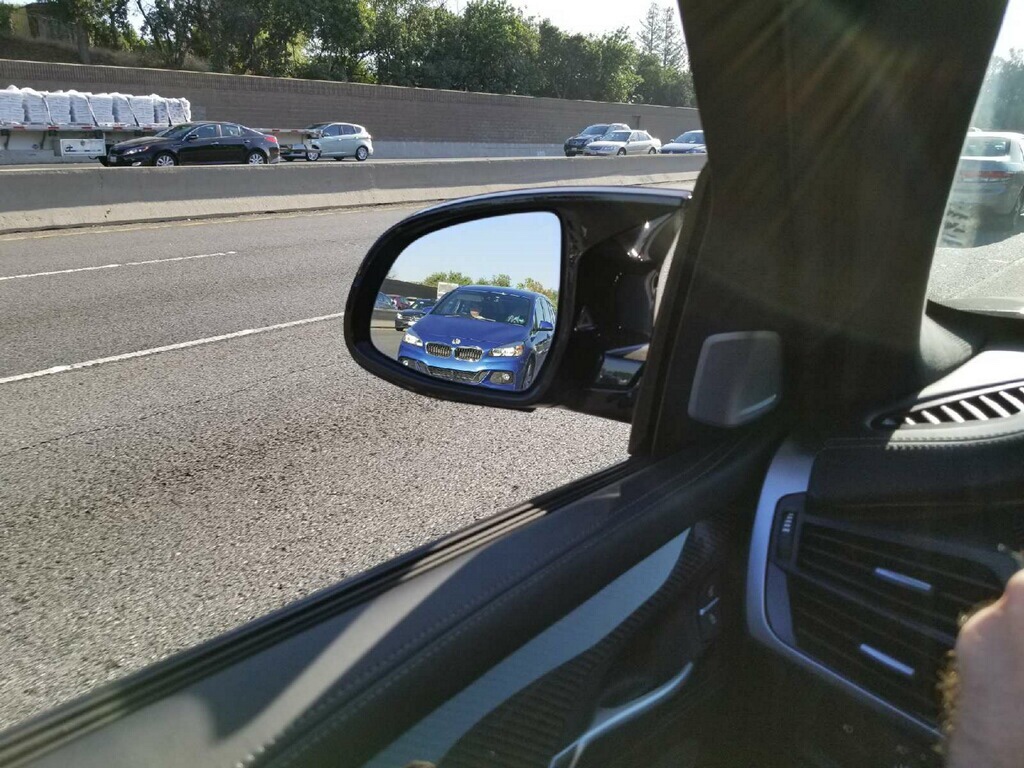