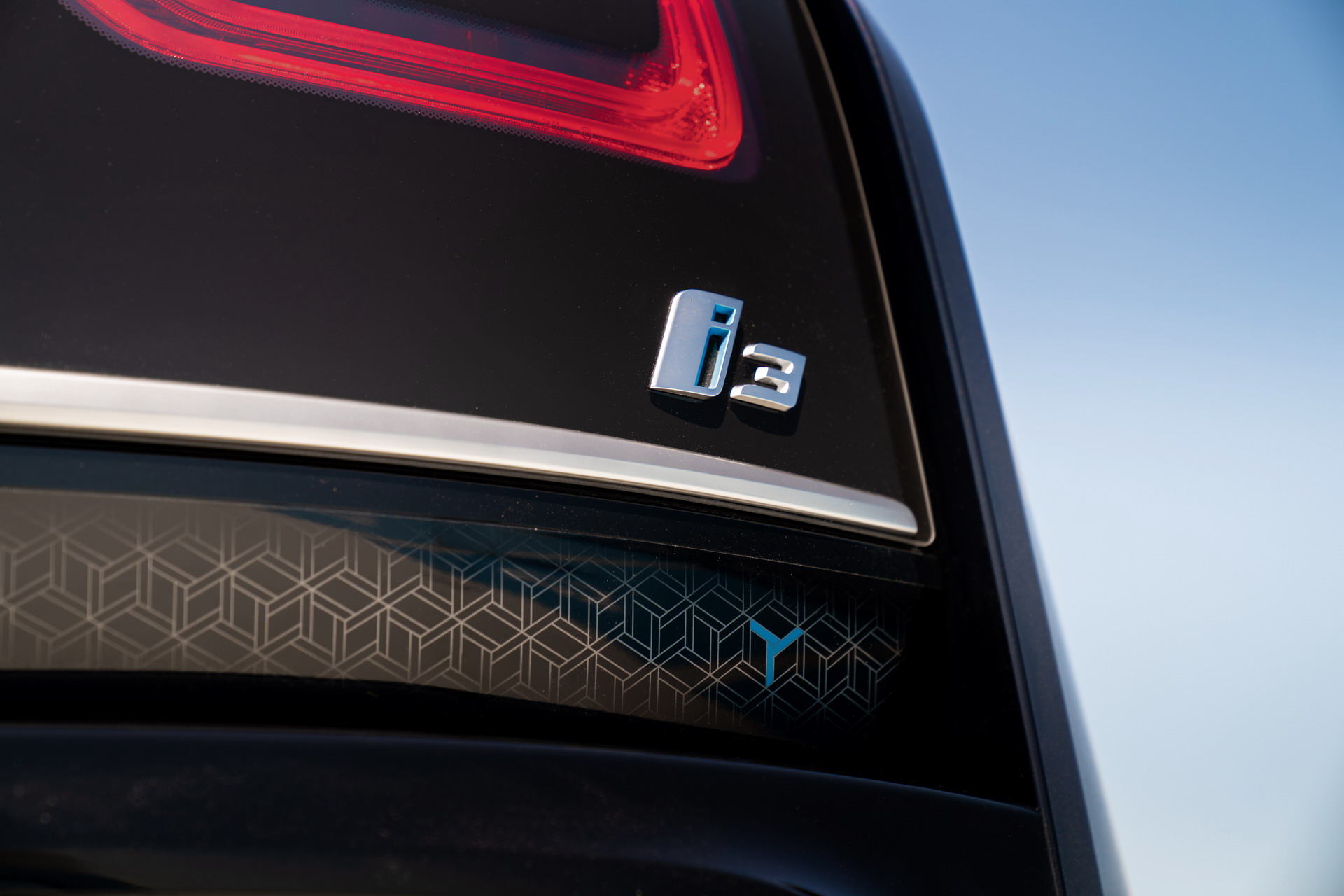 Last year, Italian artists Maurizio Cattelan and Pierpaolo Ferrari of TOILETPAPER designed a special BMW i3 for BMW France known internationally as the “Spaghetti Car”. The reason is quite obvious once you take a look at it and wonder if it’s not coming straight from the Raining with a Chance of Meatballs animation. This year, on the occasion of Leonardo DiCaprio Foundation’s (LDF) Fourth Annual Saint-Tropez Gala, BMW France had the pleasure to donate the BMW i3 for the yearly fundraising auction. After some intense bidding, the unique artwork and fully functioning electric vehicle went to a Swiss collector for the amount of €100,000.

Vincent Salimon, CEO BMW Group France is delighted that “our commitments to sustainable development and support for contemporary creation come together to raise funds for the Leonardo DiCaprio Foundation. The BMW i3 “Spaghetti Car” was created by Maurizio Cattelan and Pierpaolo Ferrari on the initiative of BMW France and the Rencontres d’Arles, BMW partnered for 8 years. The donation of this unique work for the Foundation’s annual charity gala in Saint-Tropez reflects once again the company’s culture: daring, innovating, creating in complete freedom, in a responsible and sustainable spirit.”