BMW and Audi Are Pondering DTM Future after Mercedes Pulls Out 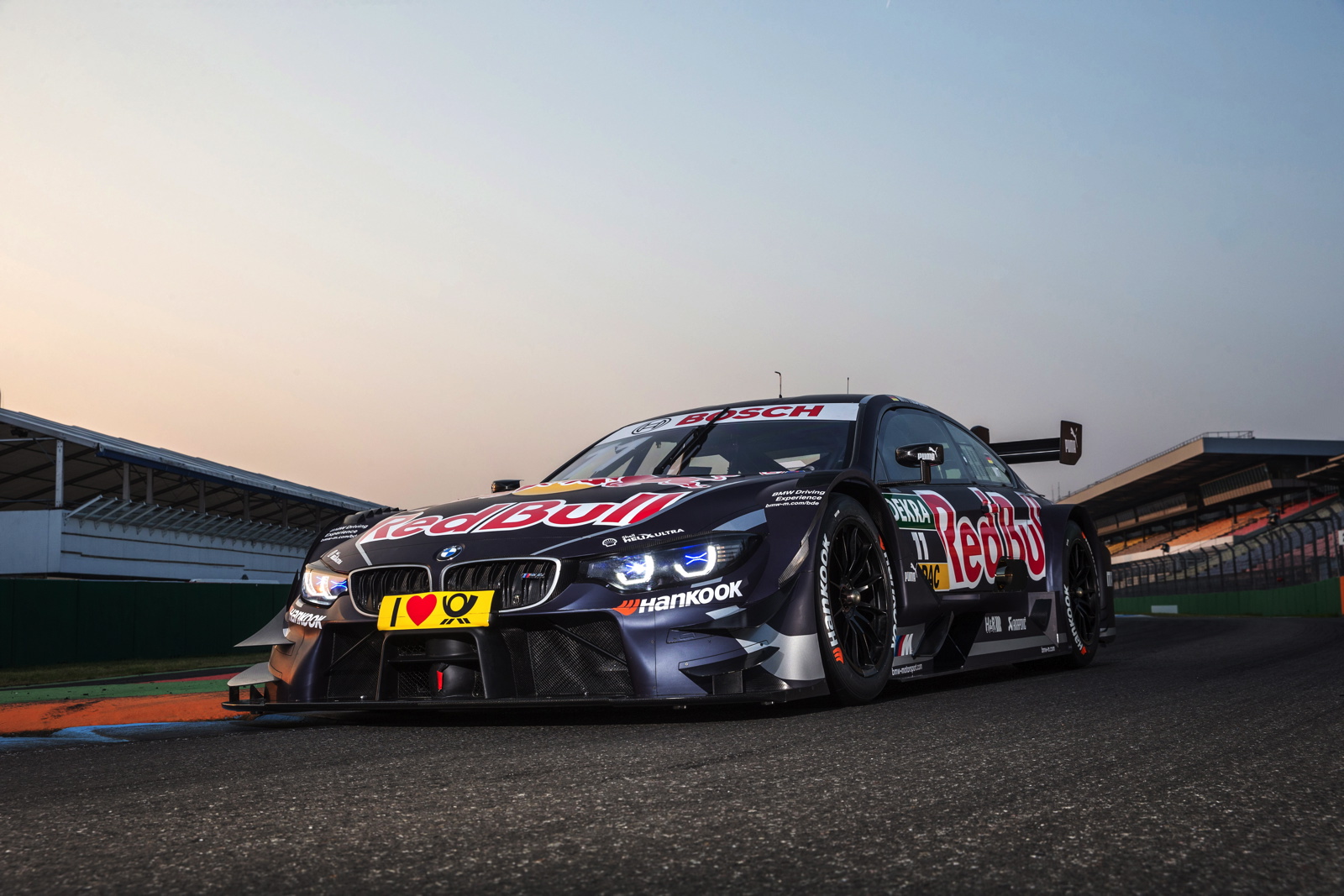 Earlier this week Mercedes-Benz said it will shift its racing priorities from the DTM to Formula E in a rather unexpected move. This not only showed the growing importance of the Formula E competition but also brought to the forefront something we always knew but never really acknowledged: the DTM really is a three-pony race. That hasn’t always been the case but in recent years, only BMW, Audi and Mercedes have been going at it in the Deutsche Tourenwagen Masters. With the latter leaving, this will become a two-horse race that won’t really be as entertaining.

Following such dire news, the head of the DTM efforts both at BMW and Audi offered their take on the matter. The thing is, neither of them seemed to get over it easily and both said that the future of their endeavor in the competition is basically hanging by a thread. Truth be told, it’s not only the fact that without a third rival the competition would change drastically but the audiences will most likely suffer quite a blow on the long run. It’s worth noting that this did happen before, when BMW decided to drop out of the DTM back in 1992, to return after a 20-year hiatus. Nevertheless, with all three teams gone, it’s extremely complicated to figure out who could step in. Volvo? Opel? Porsche? Not likely. 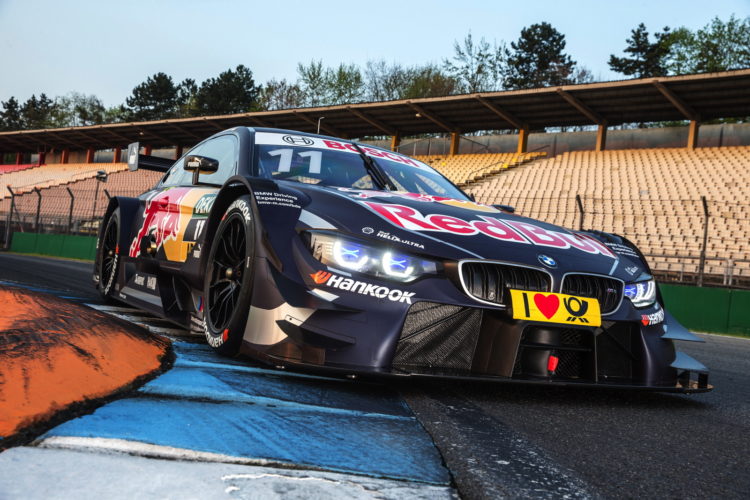 “We regret the decision of Mercedes-Benz to retire from DTM after the 2018 season. The consequences for Audi and the series are not clear at the moment. We now have to analyze the new situation with everybody involved in order to find a solution or possible alternatives to DTM,” said Audi motorsport boss Dieter Gass. BMW motorsport chief Jens Marquardt said roughly the same thing: “It is with great regret that we acknowledge Mercedes’ departure after the 2018 DTM season. We now need to evaluate this new situation.”

No matter what happens in the DTM, one thing’s for sure: the battle will continue in Formula E. BMW already announced it will be entering the motorsport with a full team next year and now so did Mercedes-Benz. Audi is already involved in it and things will get heated once all of them find themselves racing against each other again, but on a different platform.