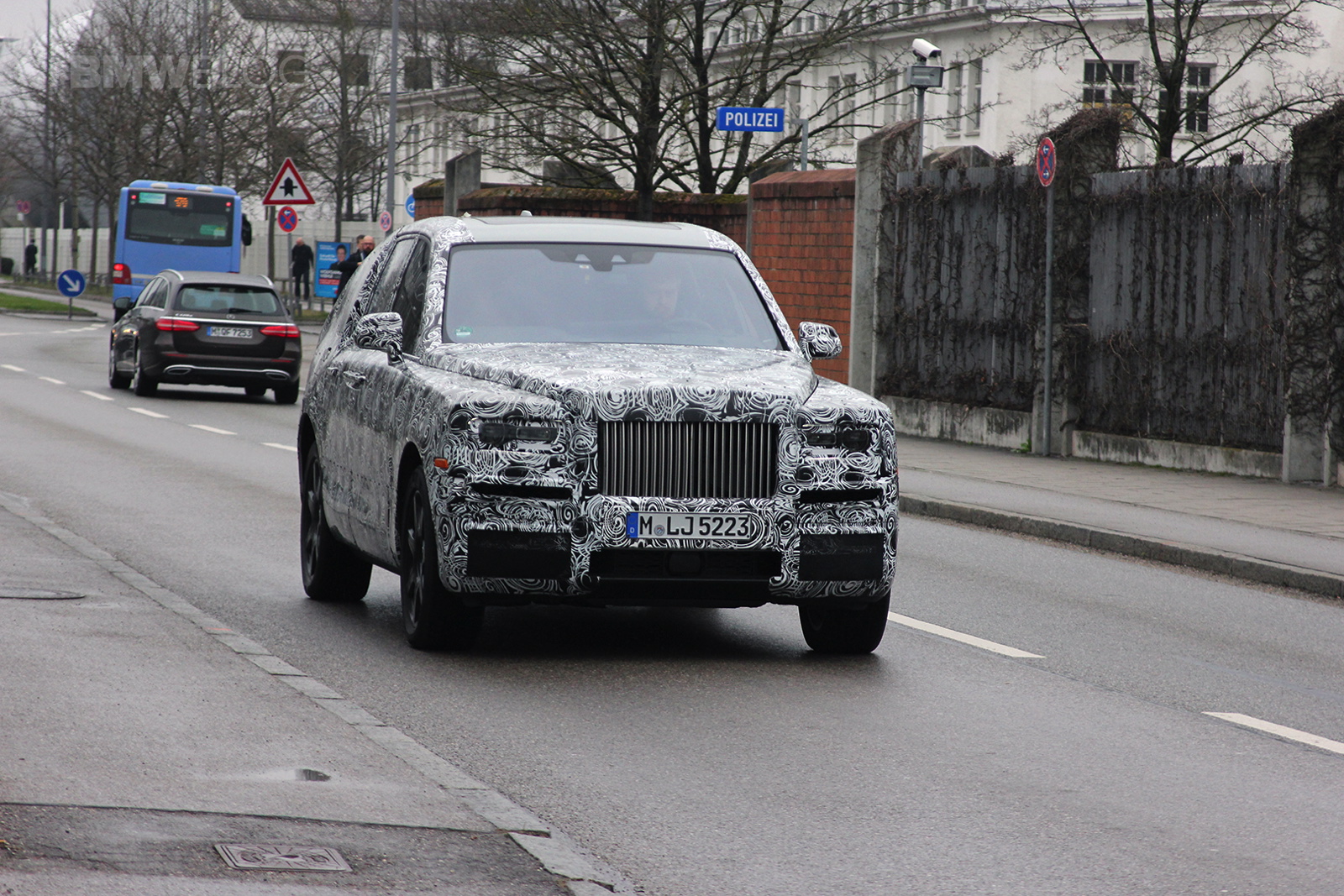 As the release of the upcoming Rolls Royce Cullinan, the brand’s first ever SUV, looms closer, more and more spy photos are being released. Rolls Royce has been doing more and more real world testing with its new SUV, so it’s getting caught often these days. So far, we’ve seen the Cullinan testing in locations that make sense. It’s been on highways, public roads and even in snow, as Rolls tests it in all the places its drivers will take it. However, now Rolls has taken its newest car to a bit of an odd testing ground — the Nurburgring. (We don’t own the spy photos but they can be seen here)

While testing on the Nurburgring is incredibly common in today’s world, as performance cars are basically born on the Green Hell, that’s usually the case with performance cars. Not nearly three-ton luxury SUVs. Now, you’ll see some SUVs testing on the ‘Ring. SUVs like the BMW X5 M and even the BMW X7, which we recently saw. However, Rolls Royce isn’t really the Nurburgring brand. In fact, Rolls Royce refuses to put paddle shifters on its steering wheels because shifting gears yourself is a bit to vulgar for a Rolls. So why test its SUV, the least sporty of all of its incredibly un-sporty cars, on the most grueling and difficult track in the world? 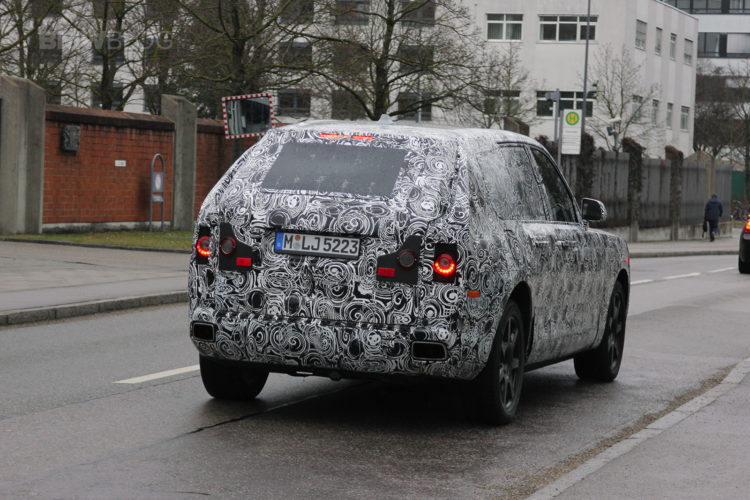 It’s likely just to do due diligence and test the Cullinan in literally all circumstances and it’s not likely that Rolls considers its SUV to be something genuinely sporty. Still, though, it’s odd to see such a massive and luxurious machine hitting the ‘Ring with its driver wearing a helmet. It’s just not what’s expected.

Maybe it’s seeing such a big car take corners like this, but the Rolls Royce Cullinan looks absolutely massive in these photos. Just look at how much space resides behind the rear door. It’s simply enormous. Typically, that’s to accommodate a third row of seating, though don’t expect to see a third row in the Cullinan. That massive space in the back is most likely to give the rear passengers a ton of rear space. And a ton of rear space they will have, as this Cullinan is about the size of the USS Gerald Ford.