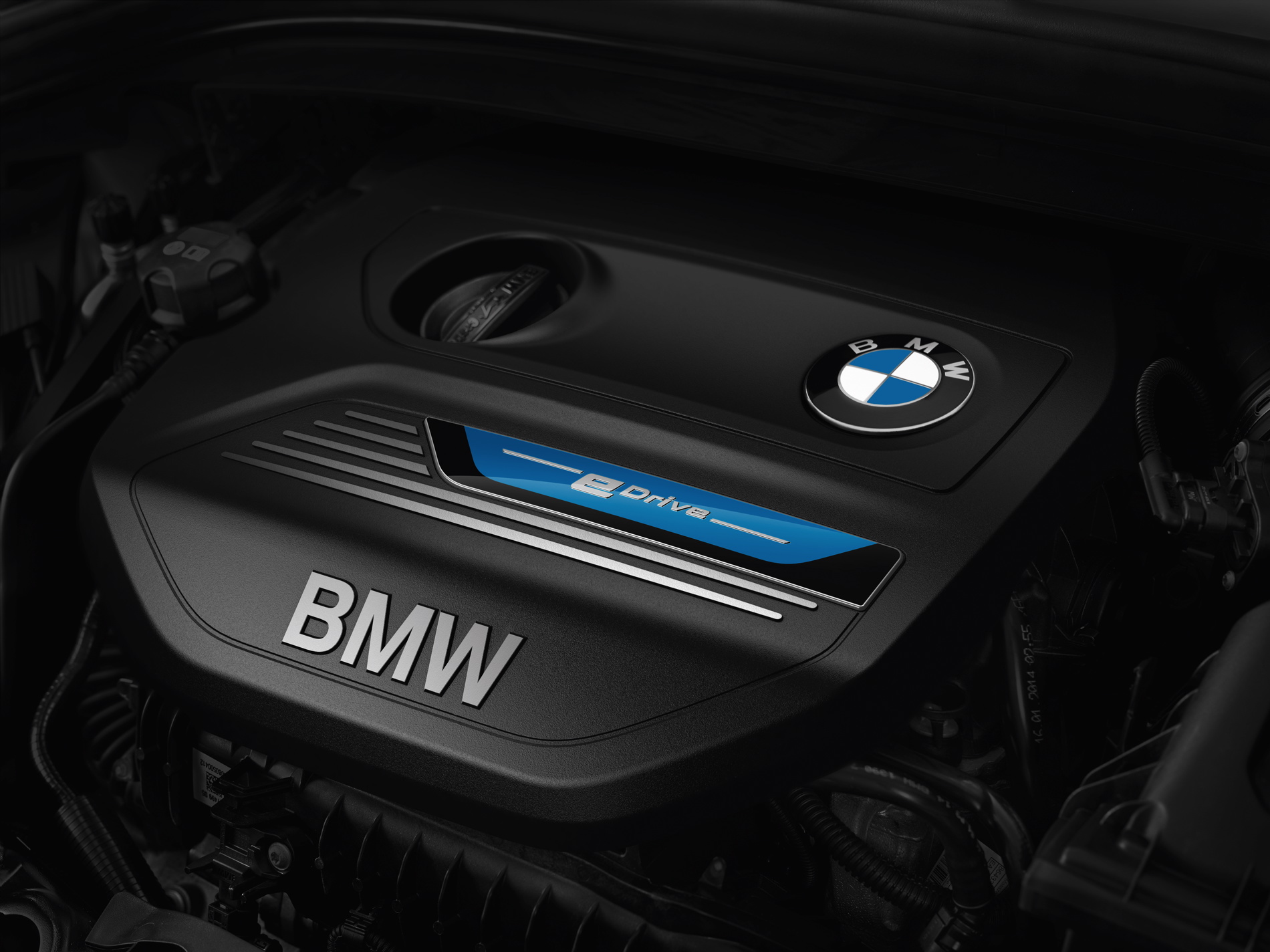 BMW takes the next step in its electric cars journey with the announcement of a new, flexible vehicle architecture which enables electrification in every model series. By 2025, the BMW Group expects electrified vehicles to account for between 15-25% of sales. However, factors such as regulation, incentives and charging infrastructure will play a major role in determining the scale of electrification from market to market. In order to react quickly and appropriately to customer demand, the BMW Group has developed a uniquely flexible system across its global production network. In the future, the BMW Group production system will create structures that enable our production facilities to build models with a combustion engine, plug-in hybrid or fully electric drive train at the same time.

The BMW Group currently produces electrified models at ten plants worldwide; since 2013, all the significant elements of the electric drivetrain for these vehicles come from the company’s plants in Dingolfing and Landshut. Dingolfing additionally builds the plug-in hybrid versions of the BMW 5 Series and the BMW 7 Series and from 2021, it will build the BMW i NEXT. The BMW Group has invested a total of more than 100 million euros in electro-mobility at the Dingolfing site to date, with investment continuing as the BMW Group’s range of electrified vehicles further expands.