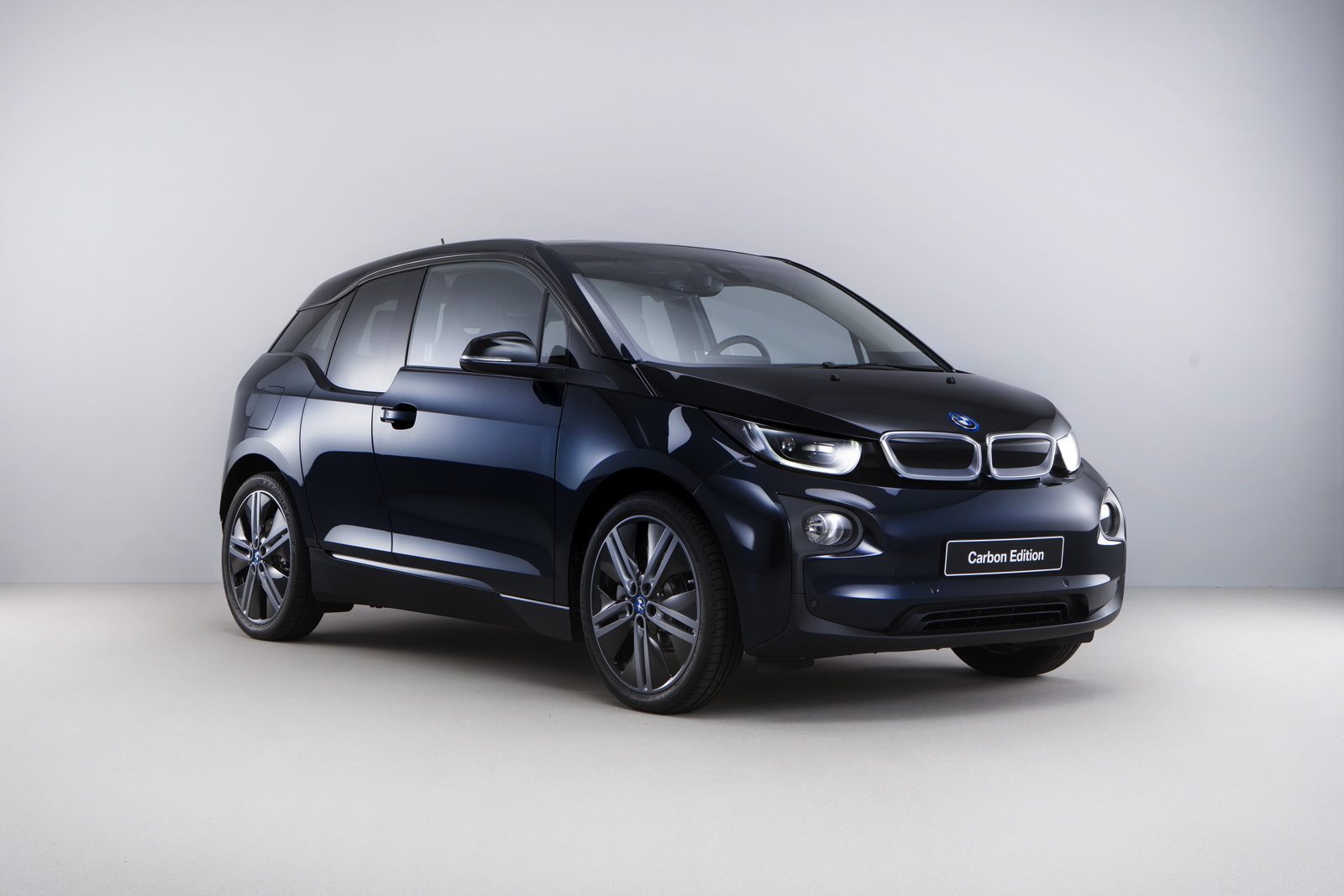 Last summer, BMW introduced their first major update to the first first electric vehicle. The tech-refreshed i3 features a 94 Ah battery pack which has increased the operating range measured, under the official NEDC test cycle, by more than 50 percent, from 190 kilometers (118 miles) to more than 300 kilometers (186 miles), while real-world driving range is increased to a maximum 200 kilometers (124 miles) on a single battery charge, even in adverse weather conditions with corresponding air conditioning or heating requirements. 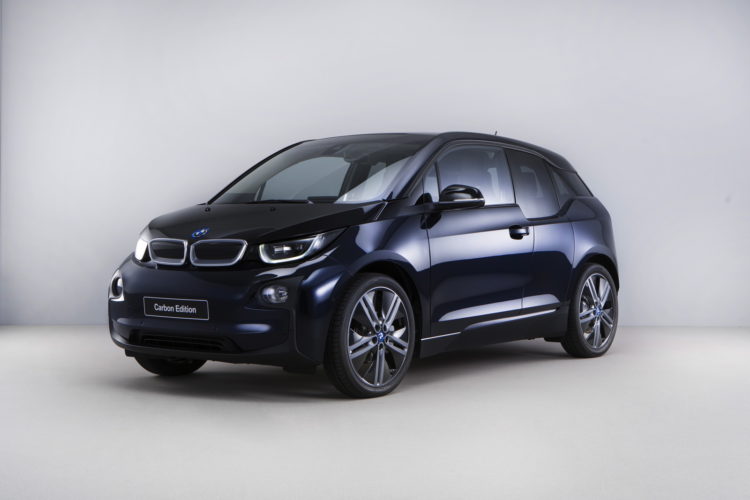 The increased electric range has sparked the i3 sales and attracted new customers to the brand. Fast forward a year later and BMW is now preparing to unveil a styling refresh as well, along with a new, higher performance model – the i3 S. The i3 LCI is scheduled for the Frankfurt Auto Show and it won’t bring a battery update.

According to a source, BMW is likely preparing another tech update in late 2018 which will bring the capacity of the battery expressed in ampere hour (Ah) to 120. The pure electric driving range will be further increased by at least 60 percent.

That will offer customers a longer range and will further free some of them from the well-known phenomenon called ‘range anxiety’. Details are still being kept under wrap, but with battery technology advancing at higher pace than ever, the update to the battery pack is a normal step for BMW.