2018 BMW i3 Facelift spotted in Germany 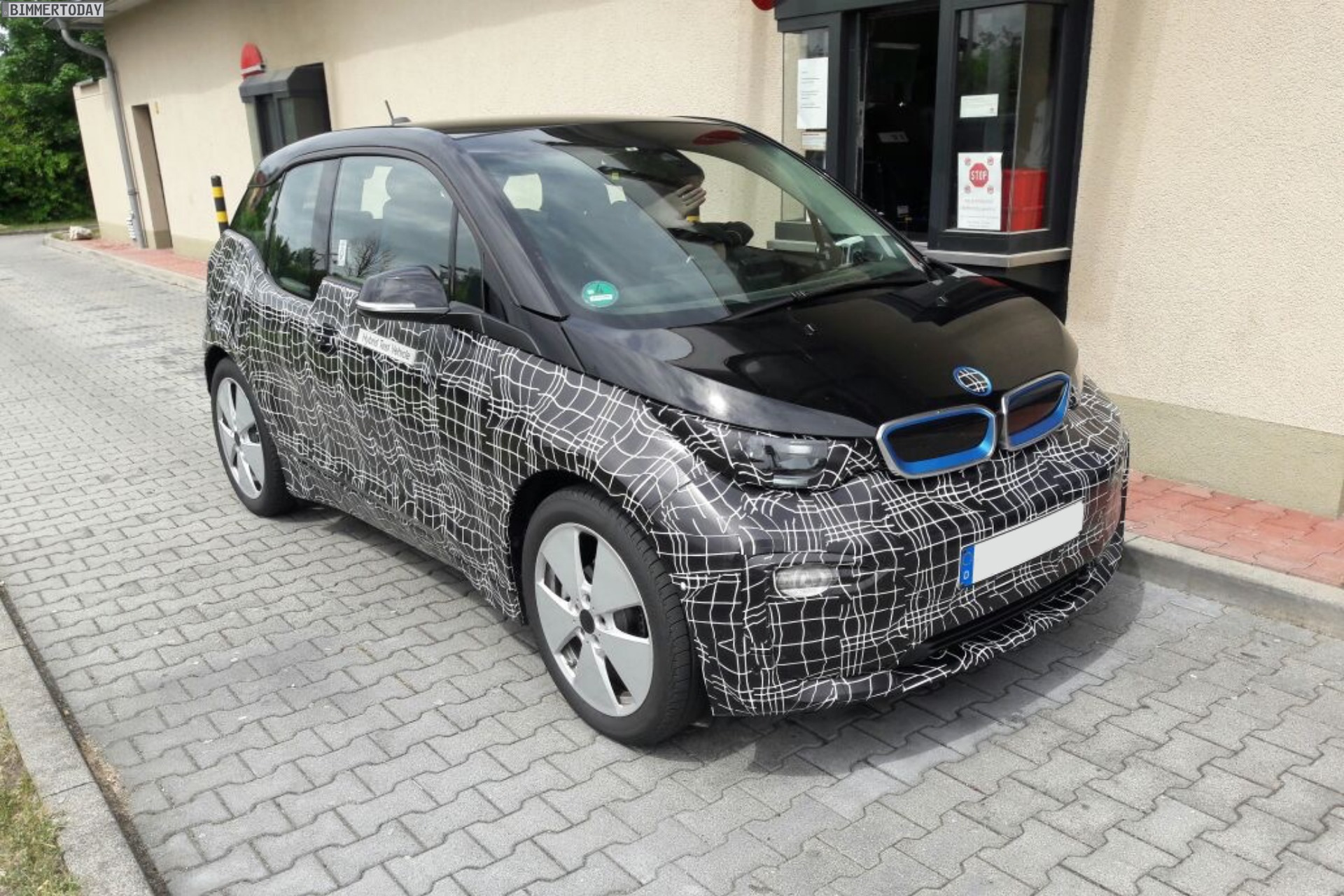 Since the end of 2013, the small car with a carbon passenger cell has sold not only to thousands of buyers over the past few years, but thanks to its integration into the DriveNow fleet, it has also been for many drivers the first point of contact with electromobility in everyday life. Bimmertoday’s reader Micha has now caught an i3 facelift prototype and took the opportunity for a few photos.

After the BMW i3 had already received a technical update last year with the offer of the more powerful 94Ah battery and thus brought up to the current state of the technology, the regular model maintenance is now coming in 2018. Just like most other BMW series, the BMW i3 facelift will also be limited to a few typical components: new aprons at the front and rear, as well as a new housing for headlights and taillights. Additional colors and trims are also planned. 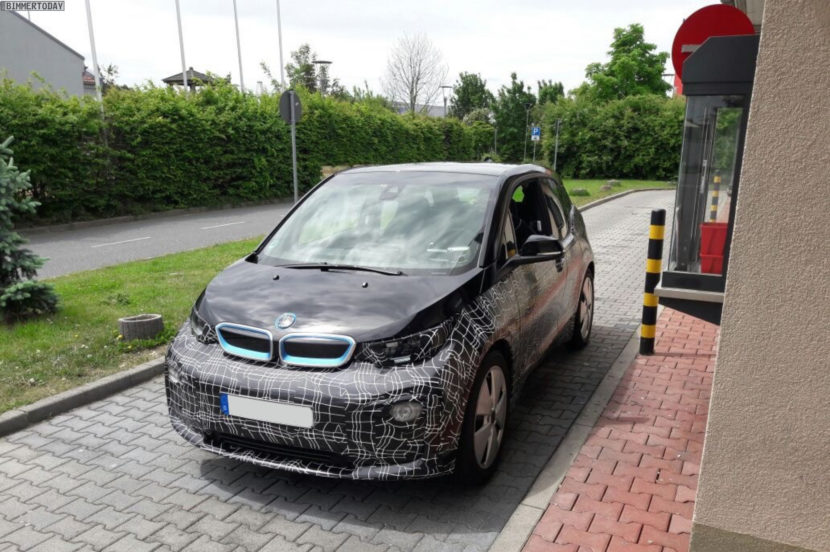 It remains to be seen whether the BMW i3 is still offered with the smaller 60 Ah battery. Customer demand has risen sharply since the introduction of the BMW i3 94Ah and the vast majority opts for the larger battery, which is offered very cheaply in terms of added value. 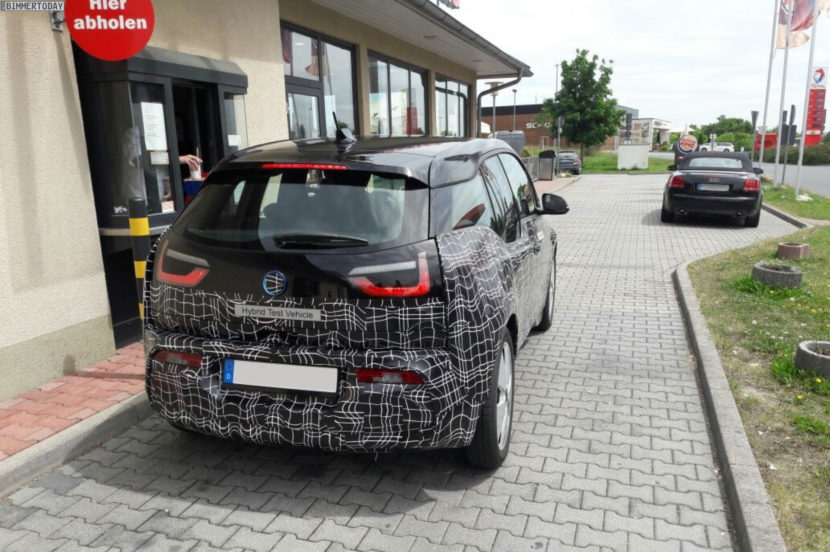 The current official range of 300 kilometers will likely stay the same, yet a new sporty model will be offered – the i3 S. The S-model comes with a slightly wider tire and is meant to convey the dynamism which especially younger customers appreciate on their i3. In addition, there is a performance increase of 10 kW, which means that the BMW i3 S has a power output of 184 hp. As of 2018, the i3 is, of course, also a candidate for the new BMW Wireless Charging, but the possibility of inductive charging will not be available directly to the introduction of the facelift. 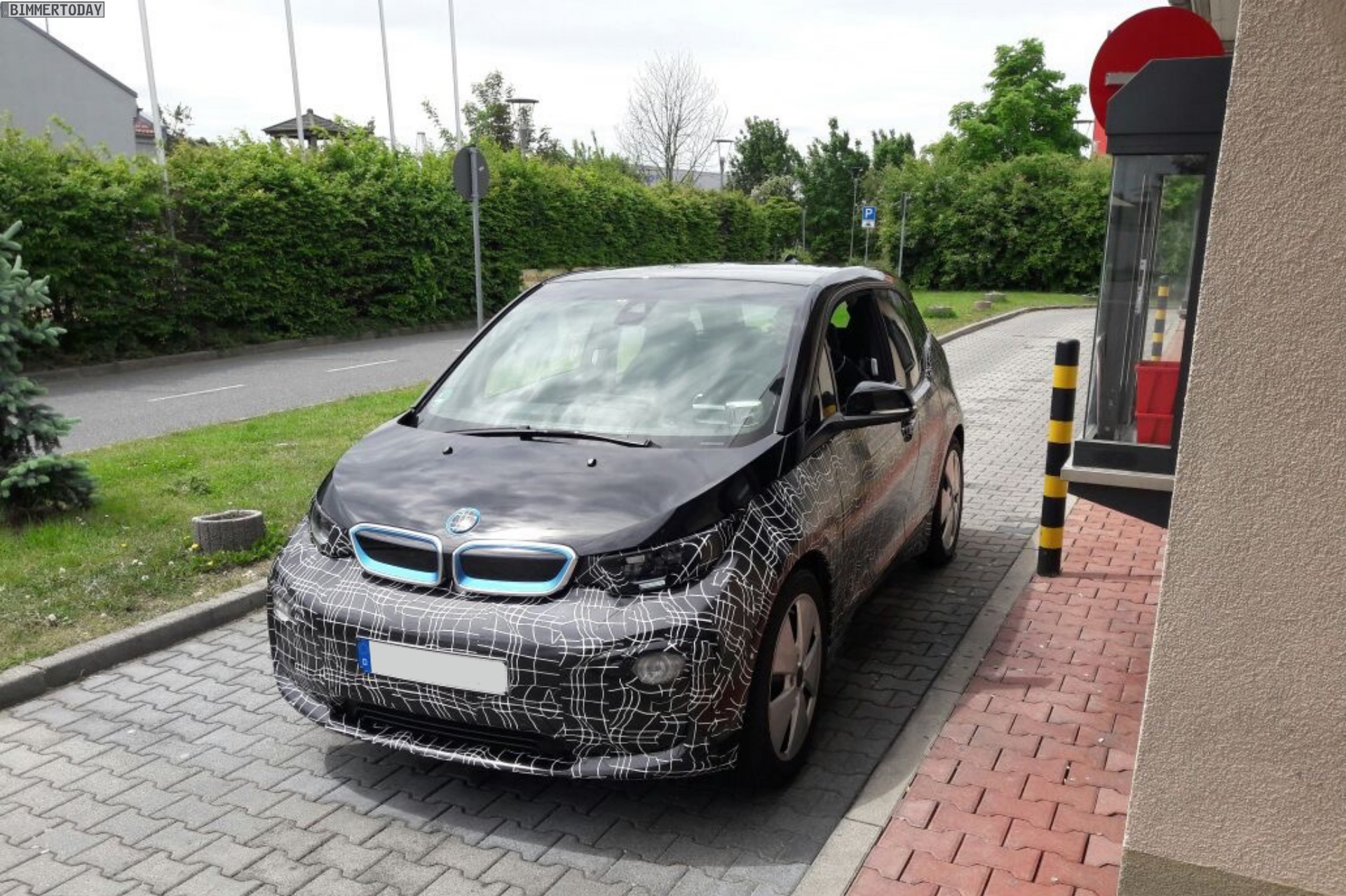 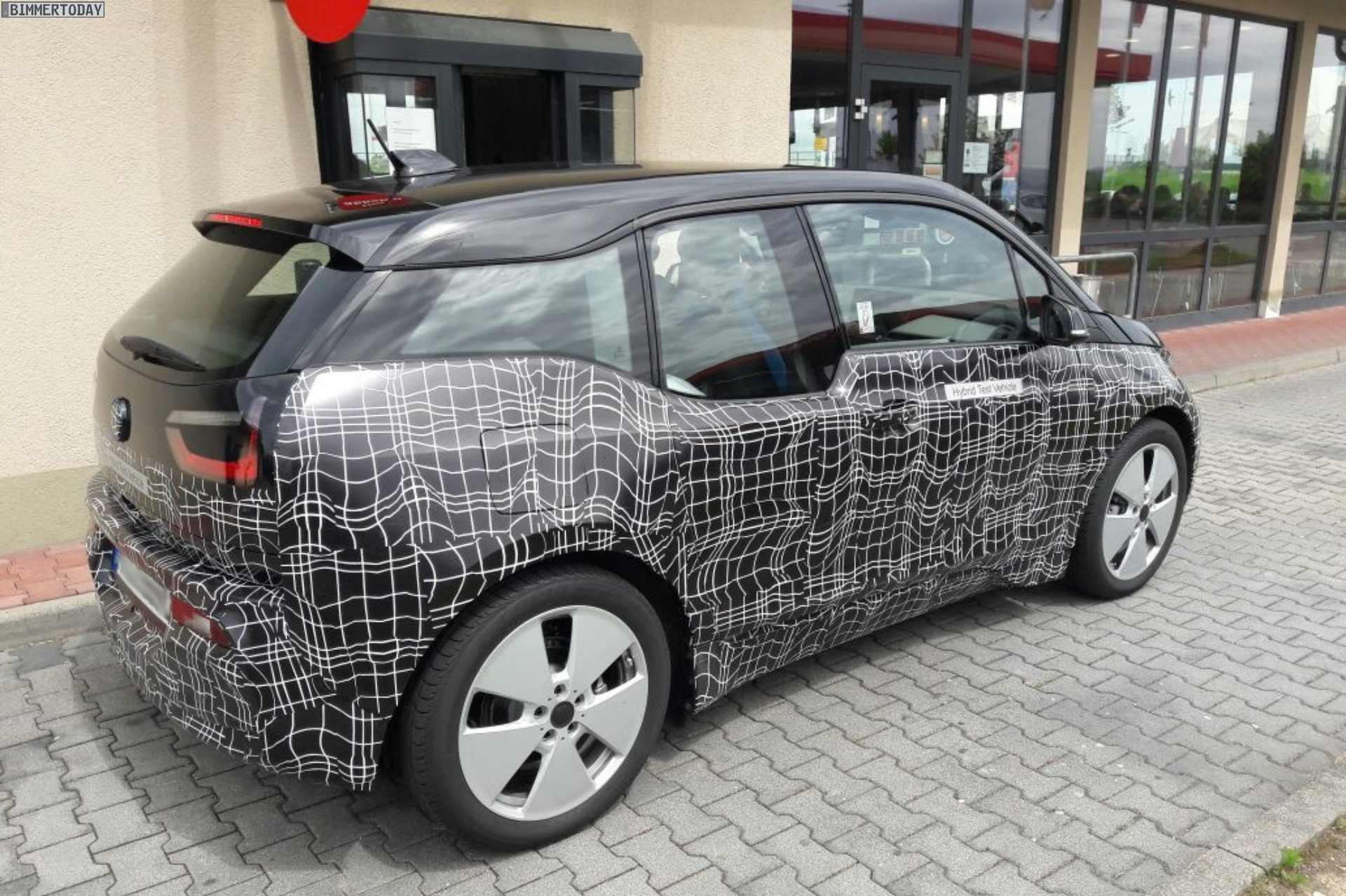 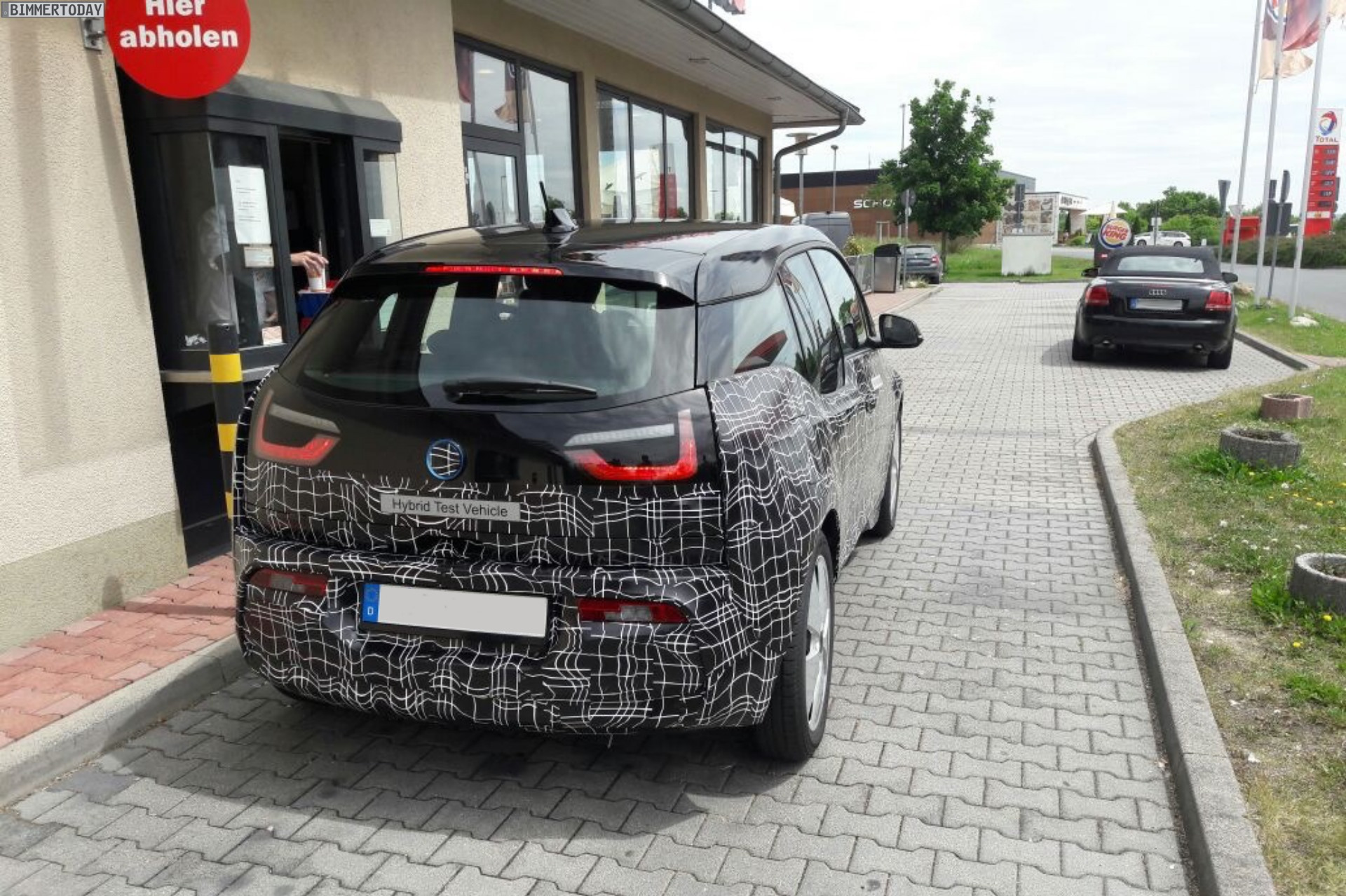