BMW M3 CS with 460 horsepower is in planning stages

Home » BMW M3 CS with 460 horsepower is in planning stages 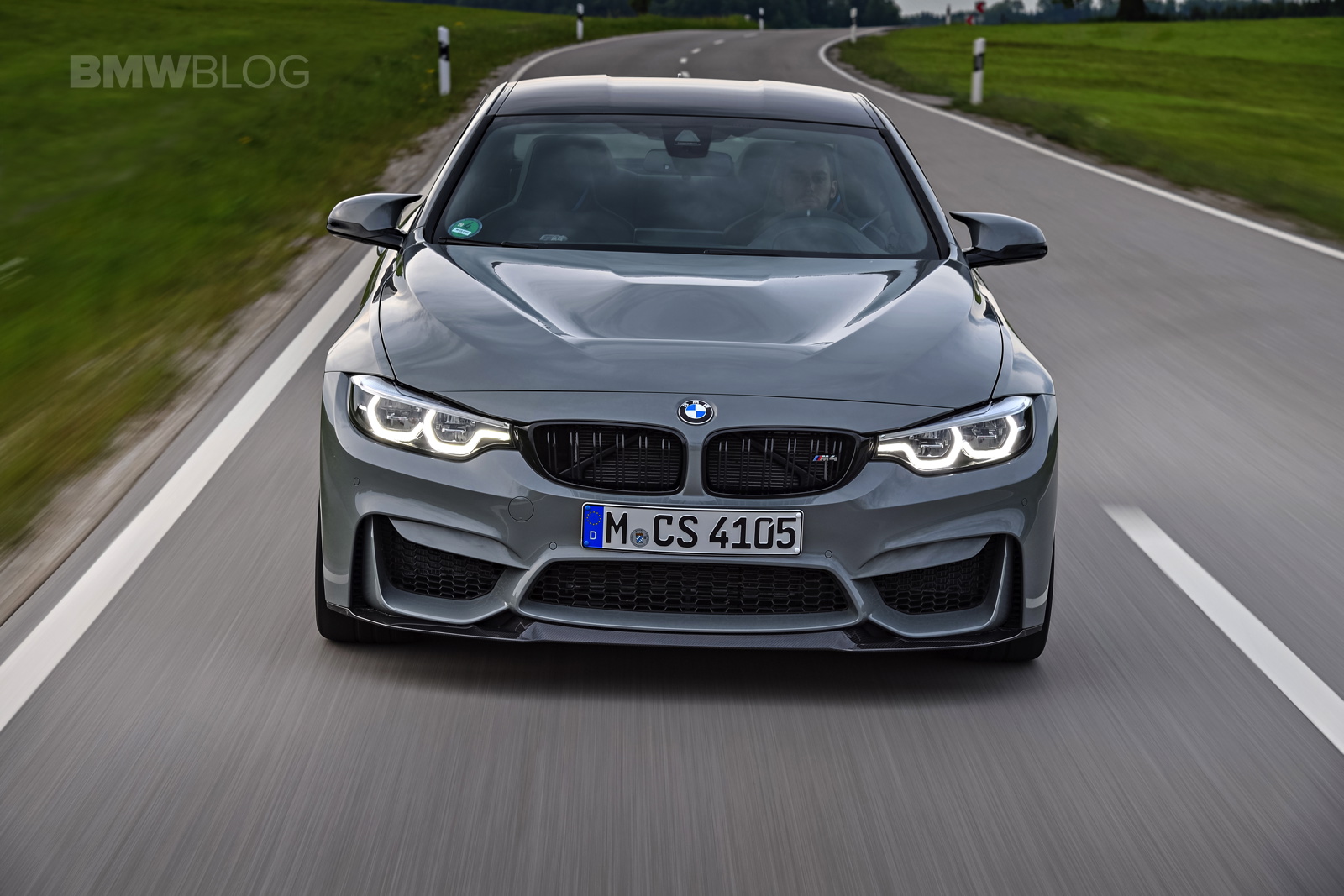 For the fans of powerful sedans, there is a double reason for joy in 2018: the BMW M3 CS and the new M5 xDrive will cover the performance hunger of many BMW customers. If the F90 M5 is getting ready for its grand introduction, the super sporty version of the M3 Sedan is just getting started.

The technology recipe of the new power sedan does not hold any surprises, but the essential components have already passed their fires in the limited M4 CS with bravura. The BMW M3 CS will also receive the 460 bhp version of the well-known TwinTurbo six-cylinder S55 and thus not only represent the strongest available M3 version of the generation F80, but also the title of the most powerful series M3 of all time. 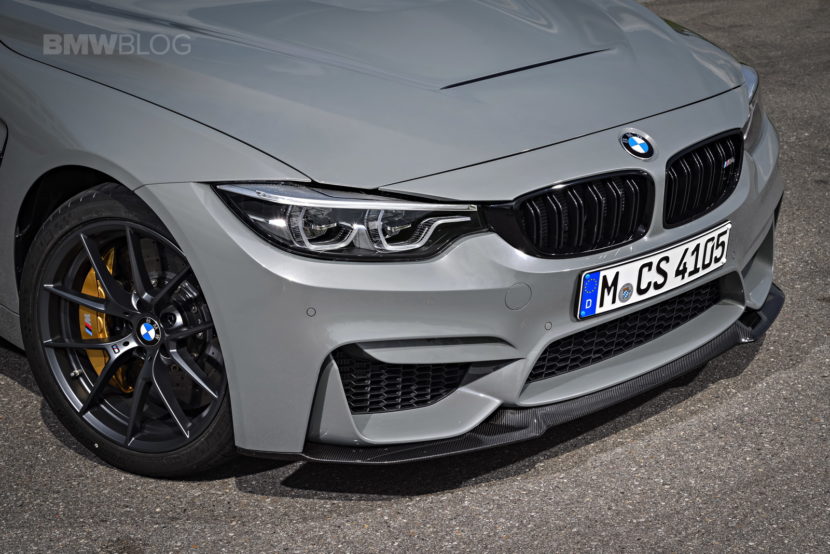 More important than the subject of engine power is the performance of the BMW M3 CS on the race track. Numerous components are imported from the M4 GTS, including the distinctive carbon bonnet with additional ventilation openings and various lightweight elements of the interior.

Just like the M4 CS, the F80 M3 CS will likely get the unique fixed front lip spoiler in carbon fiber, which is a lot smaller than the one on the GTS. At the back, we expect to see a small carbon fiber decklid spoiler, OLED taillights and a carbon fiber rear diffuser.

The BMW M3 CS will also be able to circumnavigate the Nürburgring Nordschleife in less than 7:40 minutes in combination with the ultra-high-performance Michelin Pilot Sport Cup 2 tires and a revised chassis set-up compared to the competition package.

Until then, however, patience is still required: According to our information, the four-door brother of the M4 CS will not enter the market before the spring of 2018 and therefore represent the crowning conclusion for the current M3 generation F80.