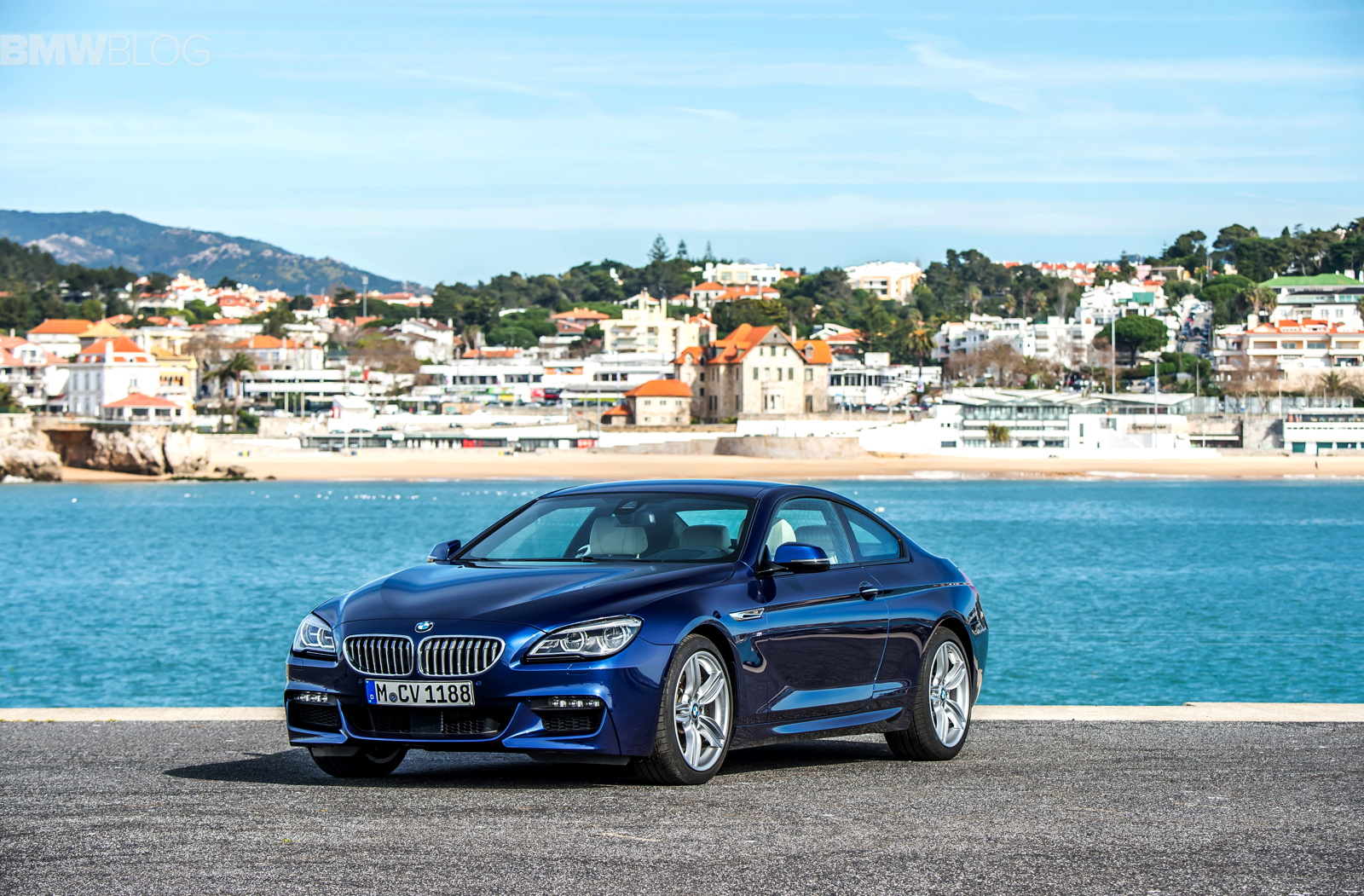 It’s always sad to see a legend die. Prince, Leonard Cohen, Bill Paxton, or any other. When it’s “game over, man” (I really hope someone gets that reference), it’s always a sad day. BMW’s current-generation 6 Series Coupe has now gone the way of those other aforementioned legends. It’s recently been reported that production of the 6 Series, which was developed at the Dingolfing plant, has been finished since February of this year. We reached out to BMW for an official statement and it’s been confirmed that the 6er Coupe is officially done. The only 6 Series’ left are the Convertible and Gran Coupe. While it’s a sad day, we can take solace in the fact that it will be replaced with the upcoming BMW 8 Series. Out with the old, in with the new, I guess.

I have to say, though, I’m going to miss the 6 Series Coupe. Despite the fact that it was quite regularly criticized for not being as sharp or as dynamic as many would like, the 6 Series Coupe was a great car. It was stunning to look at and still turns heads six years after it launched. In fact, I still think it’s one of BMW’s best looking cars in the brand’s history. That long hood, sharknose grille, short rear deck and low-slung profile were all reminiscent of sports cars from a more romantic era. What a great looking car.

Inside, the 6 Series Coupe was equally good looking, maybe more so. That waterfall effect from the passenger side of the dash down to the center console is one of the prettier aspects of any car interior on the market. All while being covered in contrast-stitched leather. It’s one of the more unique interiors on the market and really felt special. Admittedly, the cabin is the same in the Convertible and Gran Coupe but those will soon be gone as well. 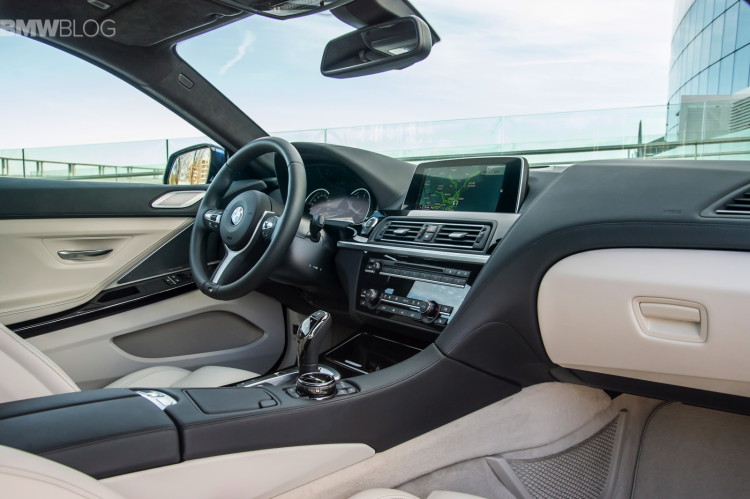 Okay, so the 6 Series wasn’t the sportiest car BMW ever made. It was, admittedly, more of a grand tourer than a sports car. However, it could definitely hustle a twisty road better than most of its competitors, depending on which cars you consider competitors. If you want to compare the 6 Series Coupe to a Porsche 911, then yea, it could have been a bit sharper in the twisty bits. But if you compare it to a Mercedes-Benz SL-Class, its true competition, hand me the Bimmer keys 10/10 times. It did a great job of balancing grand touring comfort with sporty dynamics, being the best of both worlds. The BMW 6 Series Coupe will be missed.

But it’s time for it to go. With the 6 Series nameplate being moved over to BMW’s Gran Turismo body style, the 6 Series Coupe will be replaced by the upcoming 8 Series Coupe (and Convertible). This isn’t such a bad thing, though. From what we’ve seen of the 8 Series, in spy photos and videos, it’s going to be a real looker as well and has a lot of the same great proportions as the recently-departed 6er Coupe. The long hood, short rear deck and low profile are all still present, giving us hope for something equally pretty, or ever more so. Plus, it’s a return of the 8 Series nameplate, something we’ve been begging BMW for, seemingly, for ages. While it’s likely that the 8 Series will go more the way of the grand tourer and will lose some of the sporty aspects of the 6 Series, we do have high hopes for it. What it loses in sporty character it will likely make up for with class and luxury. Think S-Class Coupe, rather than SL-Class. And once it gets here, I have a feeling we’re going to forget about the 6 Series Coupe. Out with the old, in with the new. 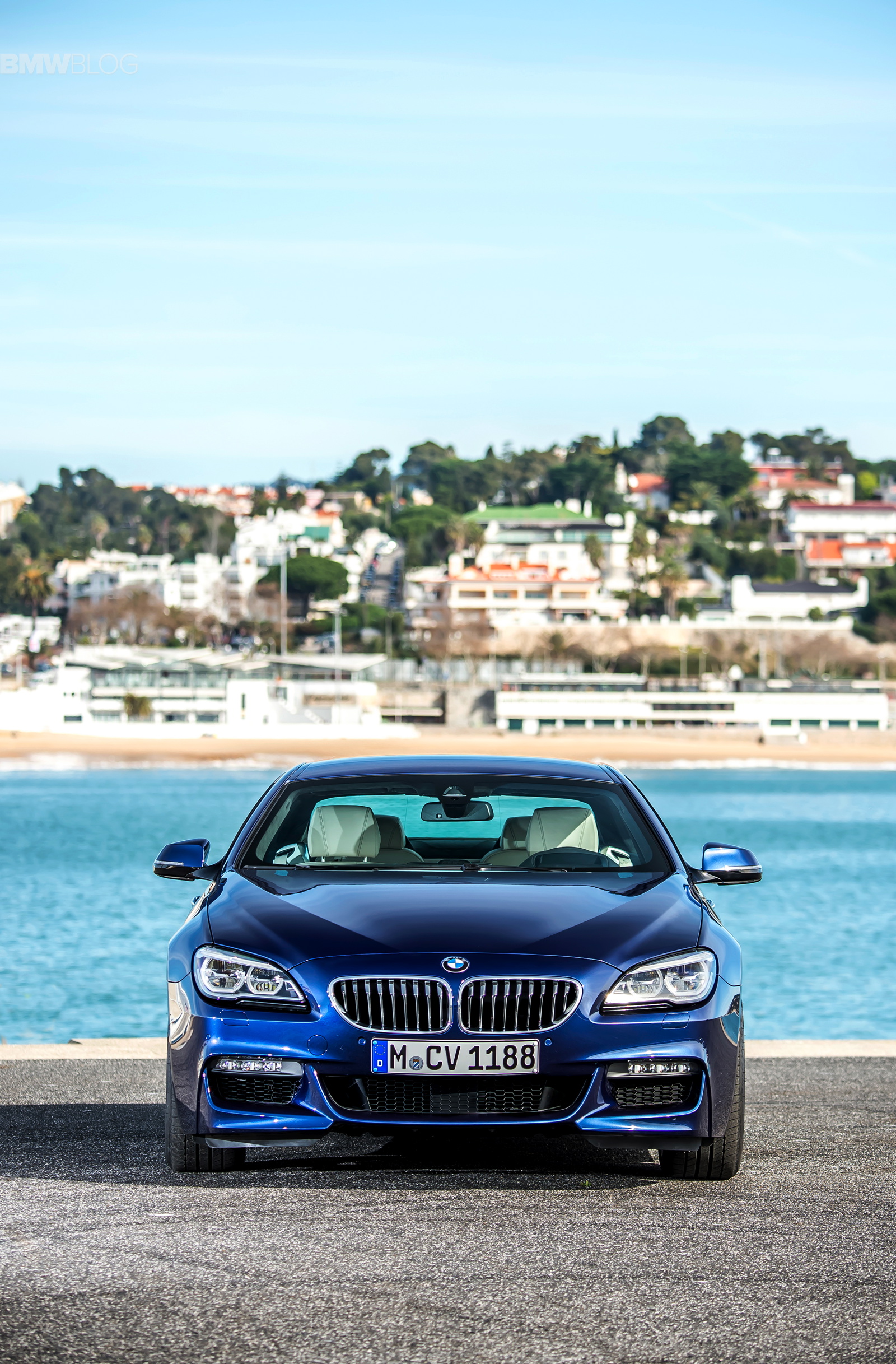 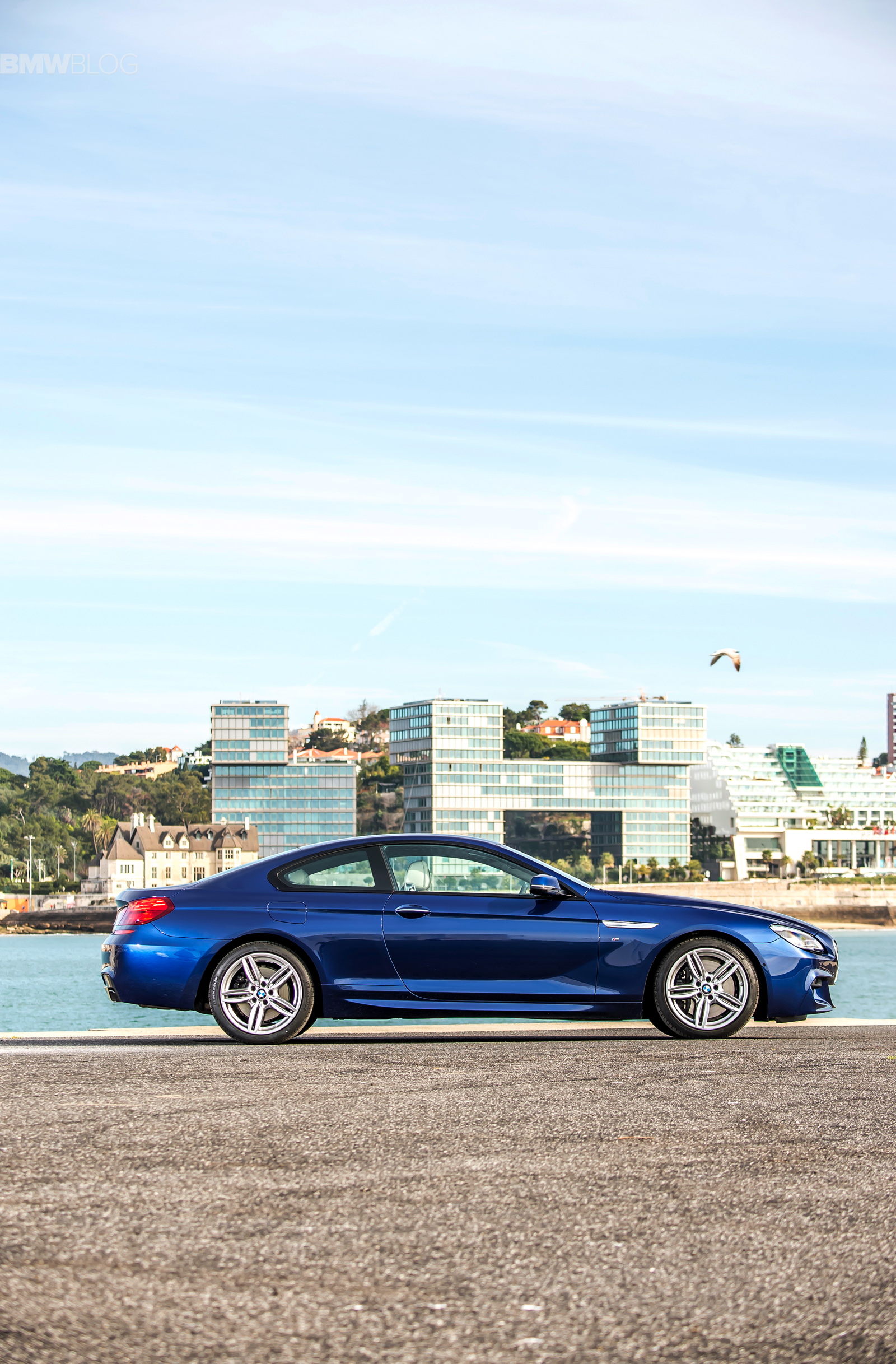 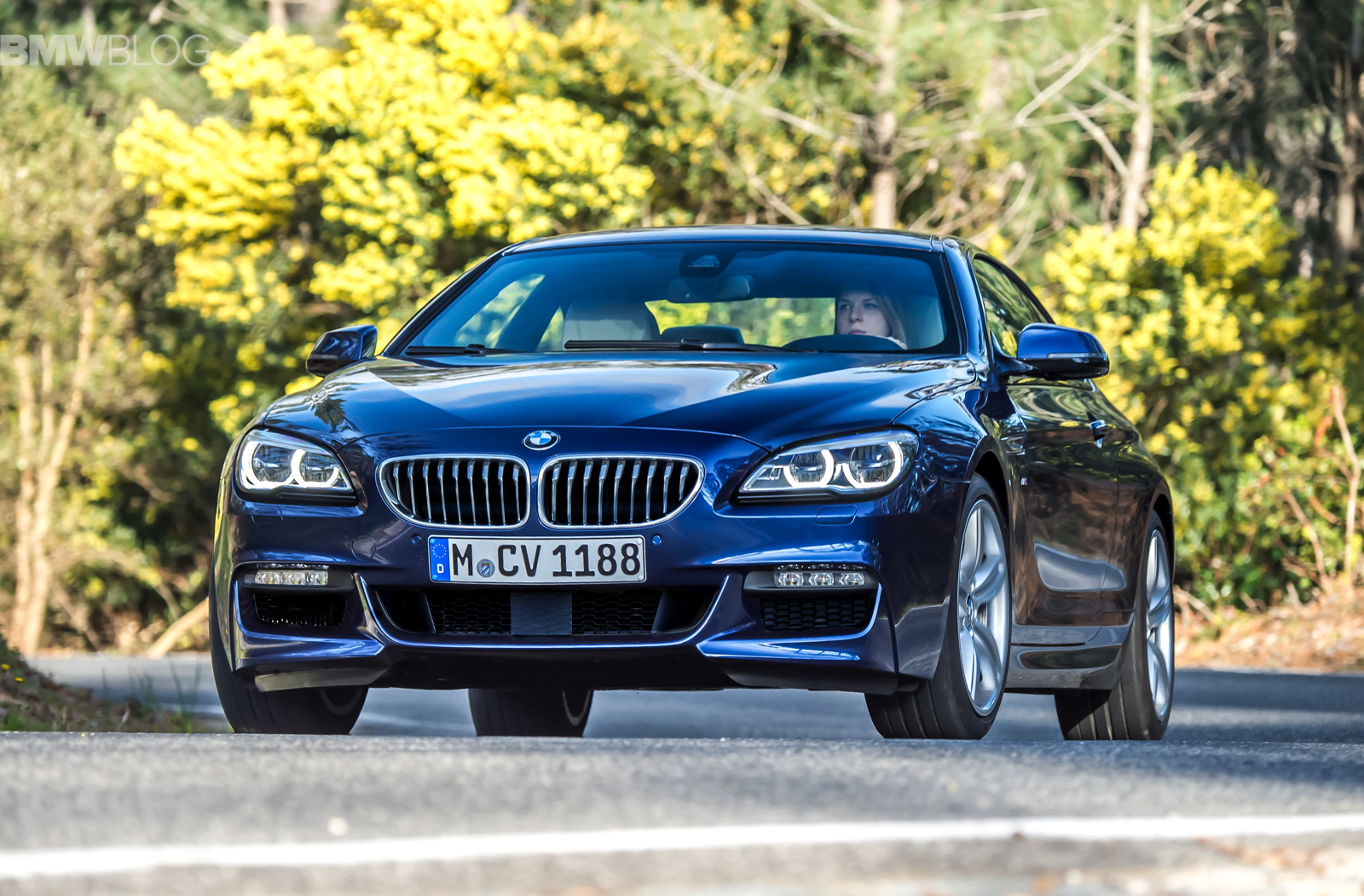 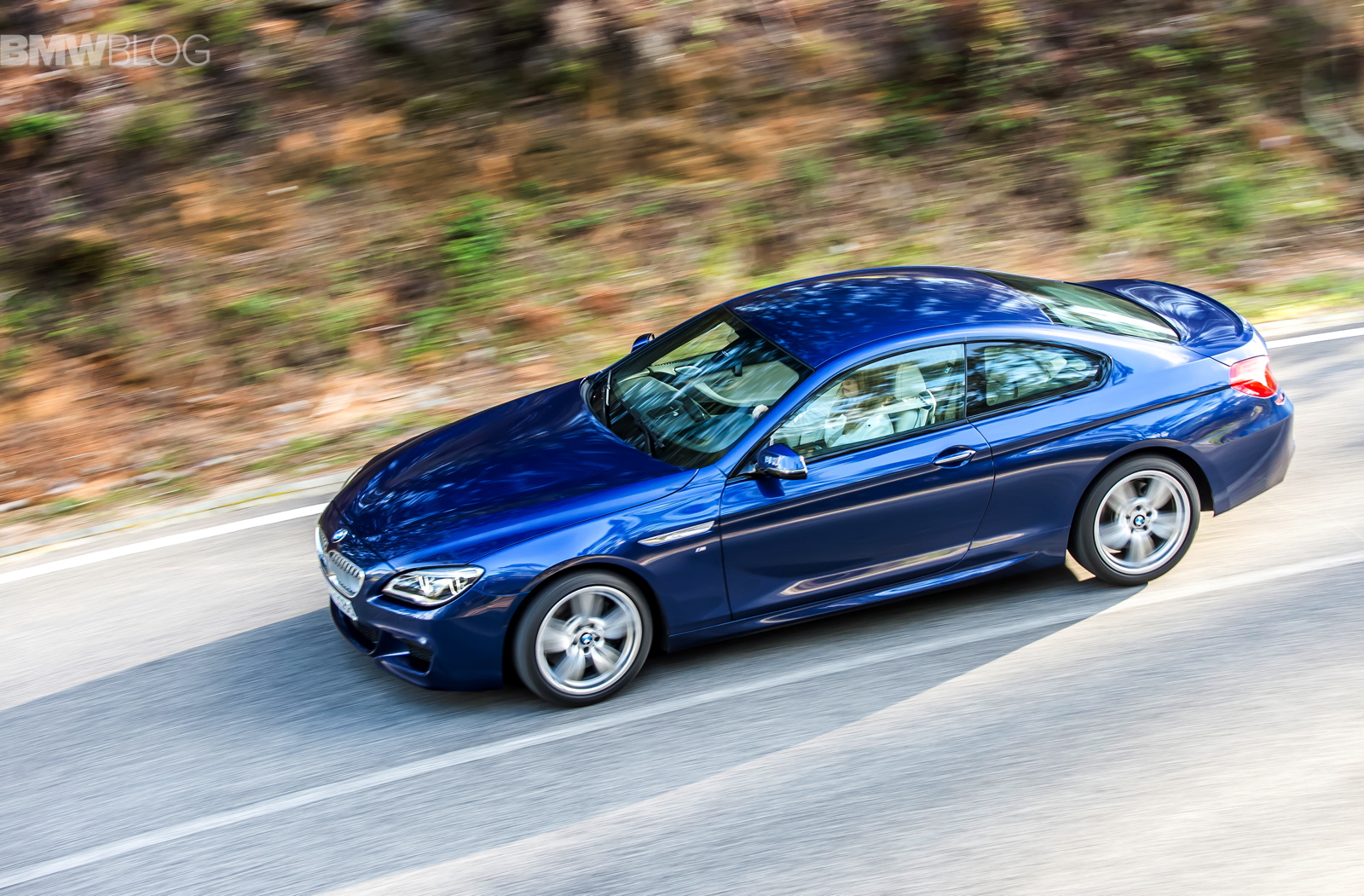 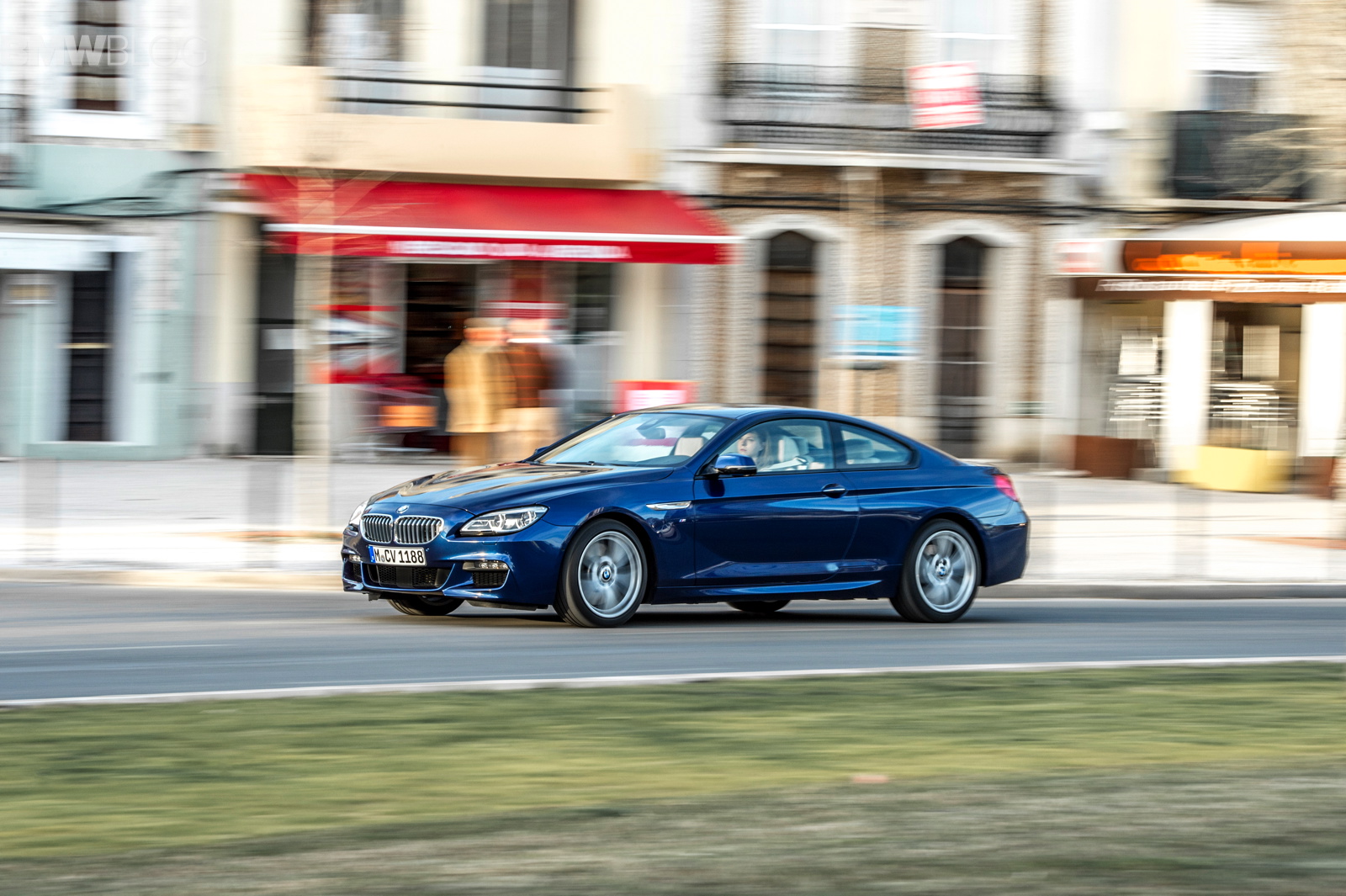 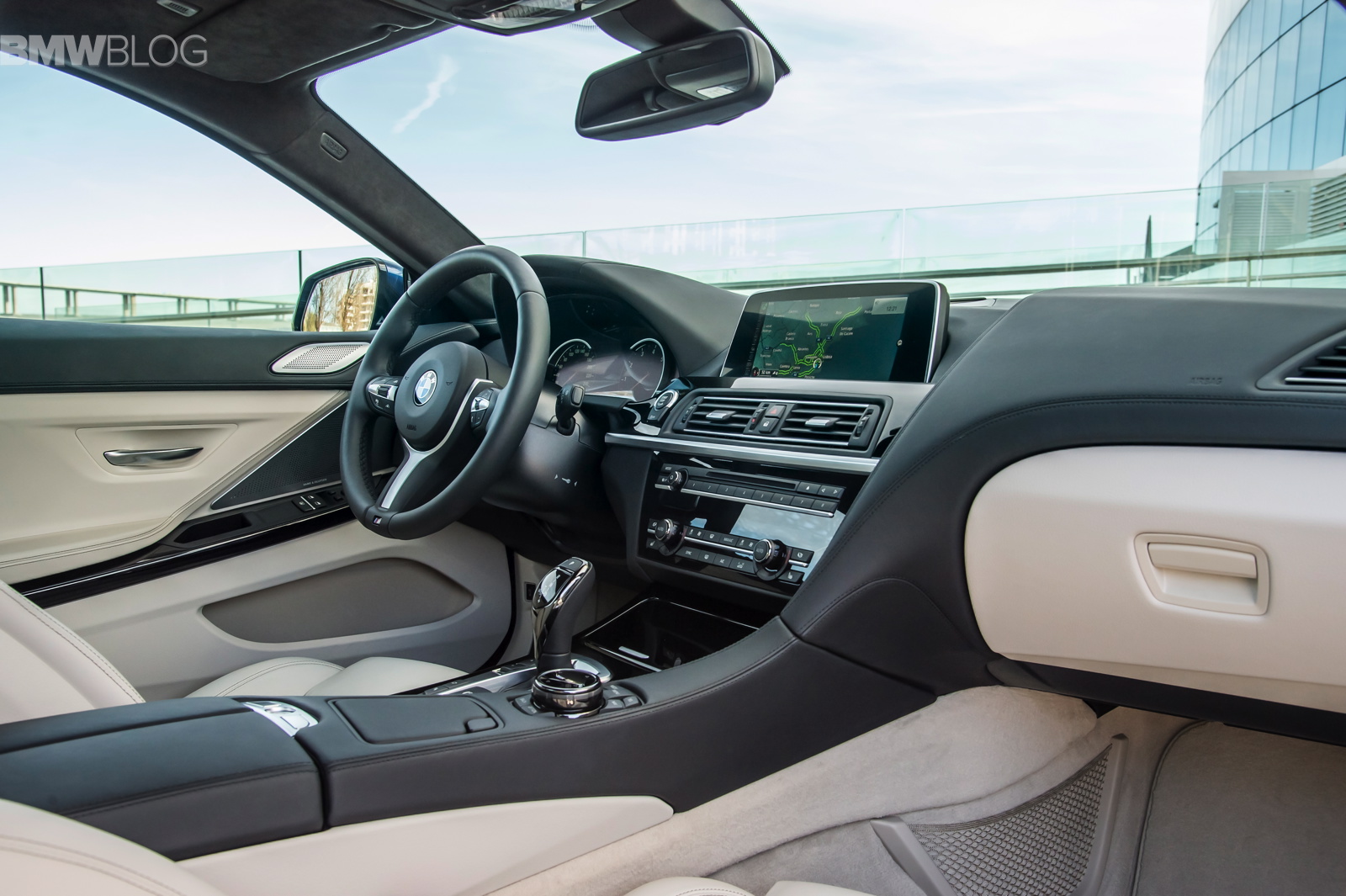 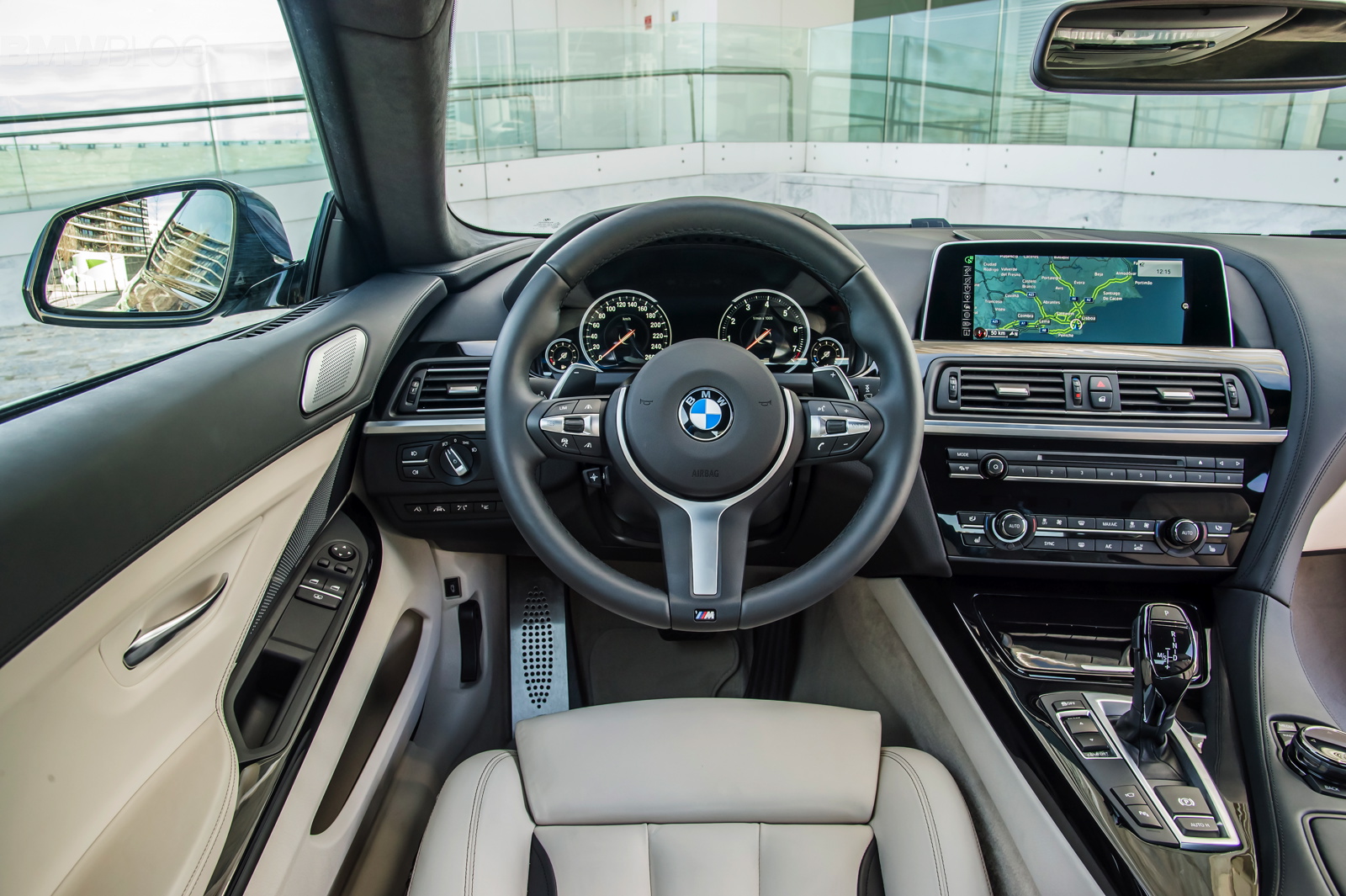