Video: Doug DeMuro Gives Us a Tour of a Rolls-Royce Wraith

Home » Video: Doug DeMuro Gives Us a Tour of a Rolls-Royce Wraith

The Rolls-Royce Wraith is, if you will, the one car in the Rolls-Royce line-up today that is most prone to be bought by younger clients. Sure, today we also have the Dawn to cater to the needs of rich young people, but the Wraith is the sportier model of the two, even though they share a lot of their underpinnings. Doug DeMuro claims that the Coupe is the most beautiful car Rolls-Royce is making these days, but we’re not sure we agree.

Even Rolls-Royce has often loudly said that the Dawn is their most beautiful model at the moment. Of course, it’s all up for debate as beauty does really lie in the eye of the beholder. Nevertheless, we were interested to see Doug give us a tour of the Rolls-Royce Wraith, a $350,000 car as he claims. Why is it so expensive? Well, considering the starting price of a Wraith, which is pretty high enough as it is, chip in all the optional features thrown on it by the owner and you get the picture. 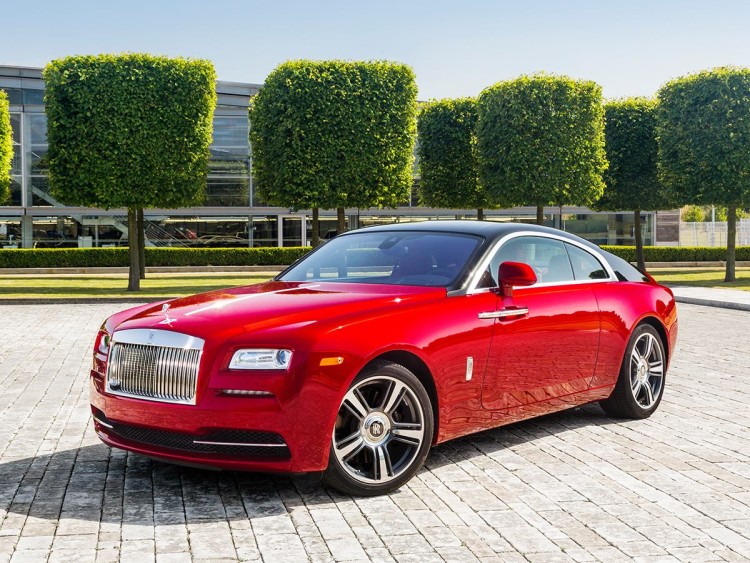 What I like about Doug’s videos is how he manages to point out things that other people normally leave out. For example, from the get go, he points to a rather interesting detail about the Wraith, the keyfob. We had the chance to drive both the Wraith and the Ghost and I can personally tell you that the fob does indeed feel extremely heavy and well built. The design is similar to what BMW uses, but the feel of the thing is completely different. As Doug puts it: it weighs about a pound.

Other interesting details are revealed by our good man in the 18 minute video below and if you’re really interested in Rolls-Royce’s Wraith, you can do yourself a favor and watch the whole thing.