When Jaguar first announced it would be creating an SUV, the world sort of collectively cringed. The famous British brand has created a reputation for sports cars and luxury cars. The idea of a utility-oriented Jaguar wasn’t one many enthusiasts enjoyed. However, when the Jaguar F-Pace finally hit the streets, it was met with worldwide acclaim, from both critics and consumers alike. Plus, it’s possibly the only pretty SUV on the road. Well now Jaguar wants to continue on that success, so it’s created this — the Jaguar E-Pace.

While the F-Pace is a luxurious and dynamic SUV with impressive levels of luxury, the E-Pace is different. It’s design for a younger crowd and is more performance and style-oriented. From the outside, the Jaguar E-Pace looks like a baby F-Pace. And I don’t mean a smaller F-Pace, I mean a baby one. As if it’s going to grow up one day and become an F-pace. The headlights are like more open eyes, compared to the sleek and squinty eyes of the F-Pace. Its grill is smaller. It just looks like it’s looking at you with a wide-eyes, child-like stare. It’s adorable. 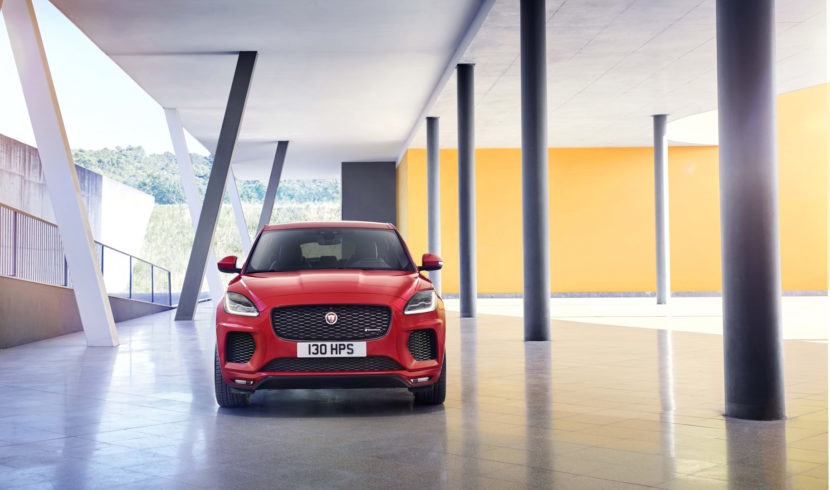 Jaguar has even given the car little graphics everywhere to signify that this E-Pace is the cub of the big cat lineup, so it was designed to be cute. For instance, in the puddle lights and on the windshield, there’s a small graphic showing a Jaguar cub following its parent. I know they’re jaguars and not lions, but all I see is the Lion King and I flipping love it. On the storage mat, there’s even jaguar print. This is all marketing hoopla but it’s got me.

The hood line swoops into the shoulder line, which swoops down in front of the rear fender, while another swoops over the rear fender. This gives its profile an athletic and youthful look. While it isn’t as pretty as an F-Pace, it is fun looking and will definitely attract a younger crowd. At the back, it just looks like a smaller F-Pace, though that’s no bad thing. Ian Callum, Jaguar’s design boss, claims that the new E-Pace is a sporty car before it’s an SUV and that it has more F-Type in its design than F-Pace. “In some ways the E-Pace is more like an F-Type than an F-Pace. Look at the haunches, front and rear, and the way the lines they make intersect, for example. Look at the profile of the roof in silhouette and the way it floats off the back. Look at the headlamps!”

Inside, it’s typical Jaguar. The steering wheel, shift level, infotainment screen and basically everything else are all seen in other Jags. That’s not bad, though, as it’s still very handsome and looks smartly laid out. We’ll reserve judgement on quality and infotainment usability, as we obviously haven’t even sat inside yet, but so far it looks good. 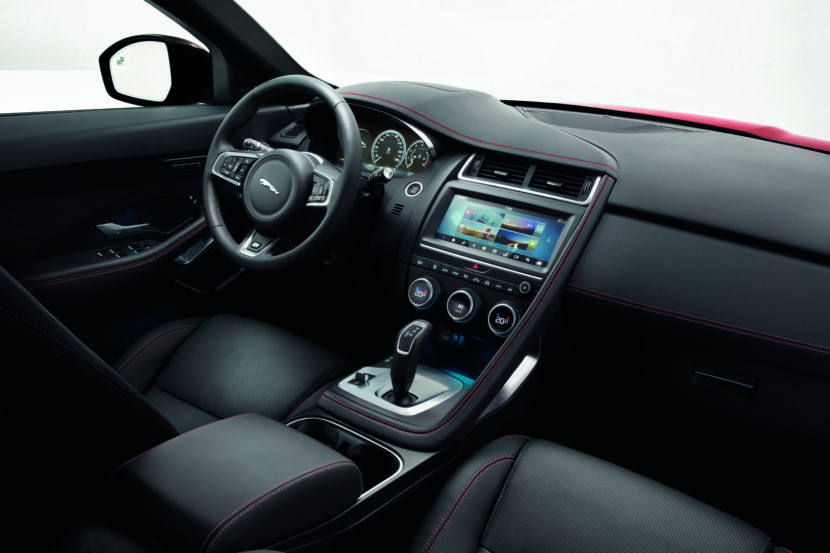 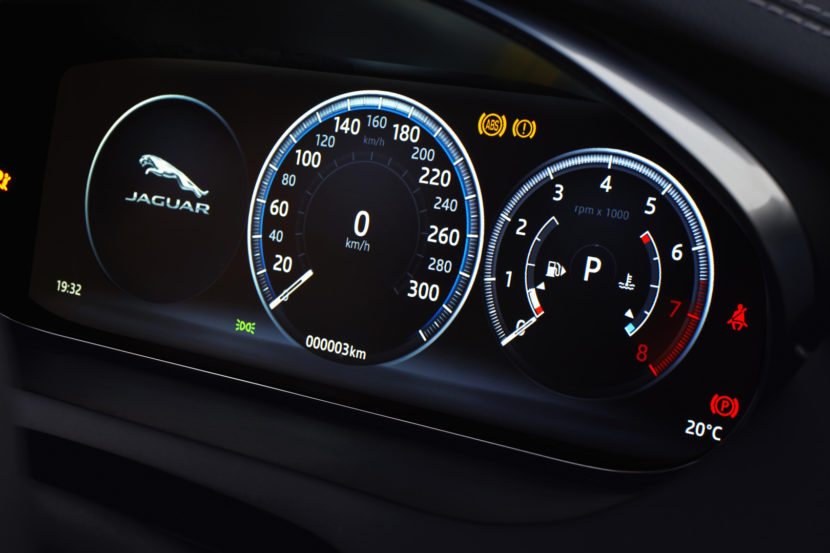 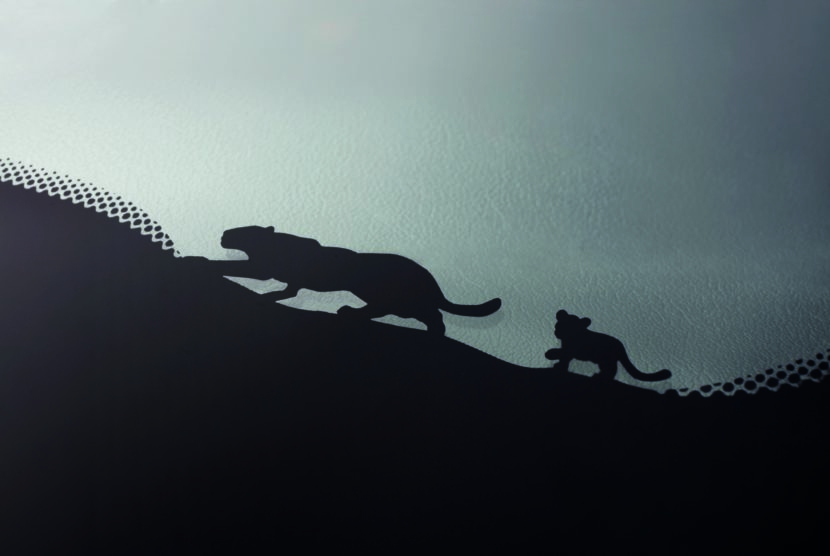 Jaguar beat the living hell out of the E-Pace during testing and really wants people to know it. Supposedly, 150 different prototypes were put through a combined 120,000 hours of testing in some of the world’s harshest climates and conditions. We heard Jaguar severely broke many of them. Here are some of the achievements the E-Pace has supposedly already completed: Coldest temperature: -40°C, Hottest temperature: +48°C, 5,000 feet above sea level during altitude testing and over 400 laps of the Nuburgring. And it was all for you, people! 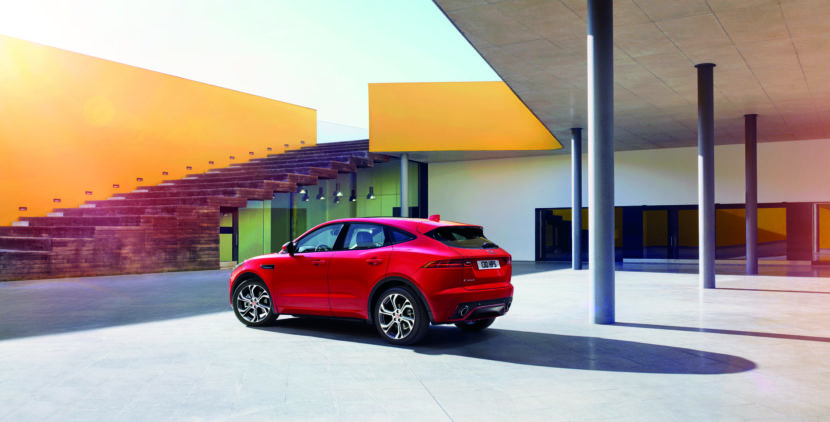 To be honest, the new Jaguar E-Pace seems to be a good little car. When it finally debuts, it will take on the BMW X1/X2. It already packs more punch than the X1 and features some more interesting technology. We’ll see how they compare when we can actually get them both on the road. 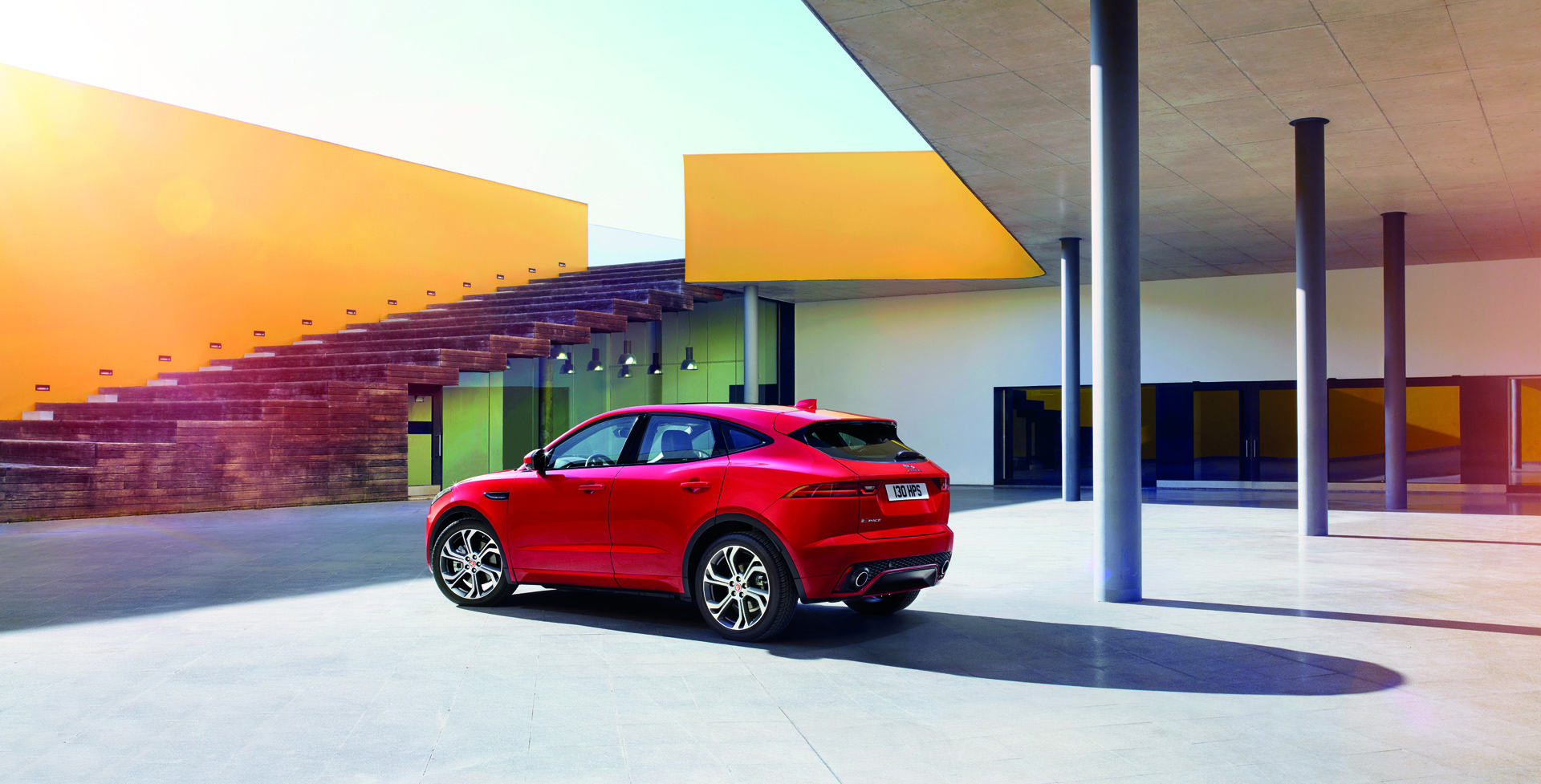 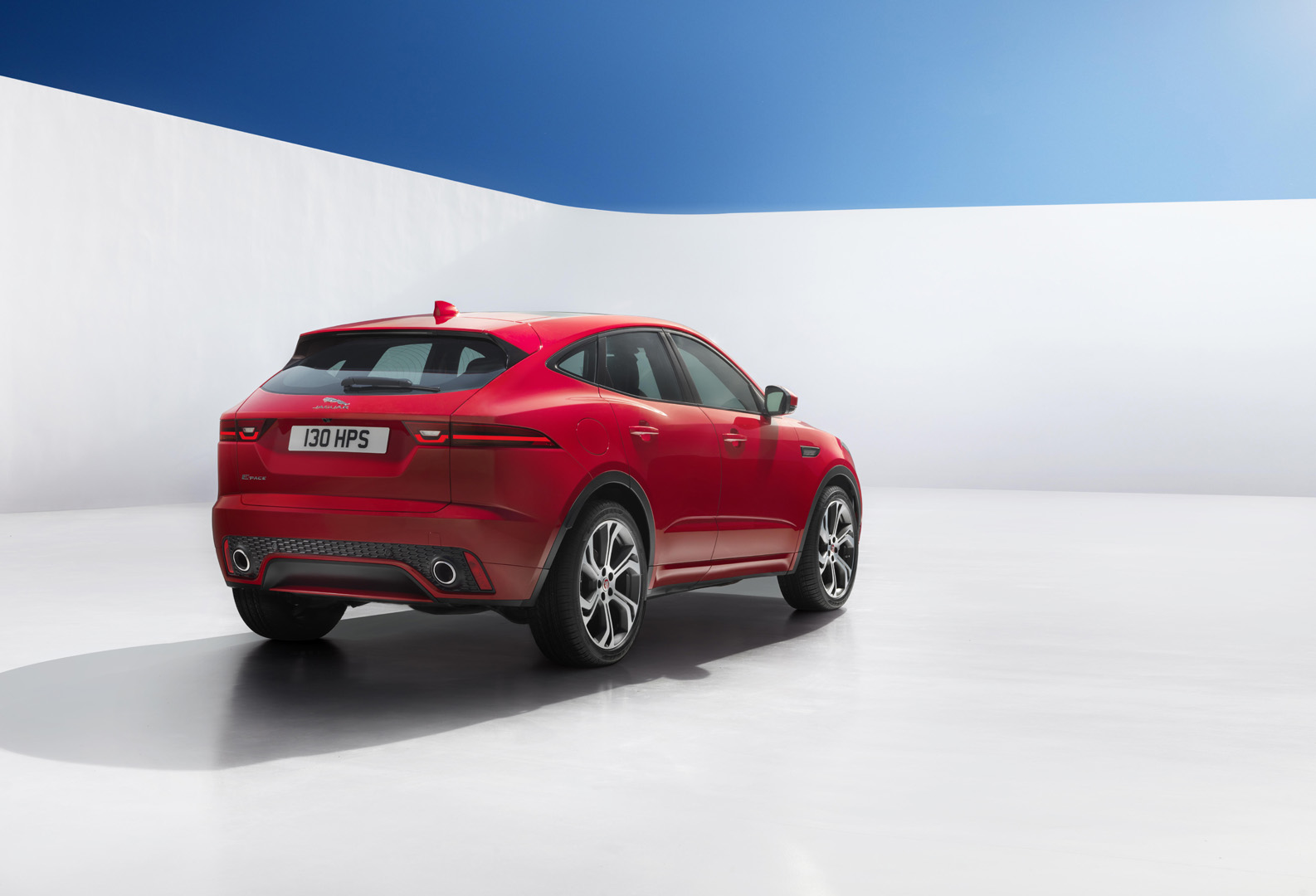 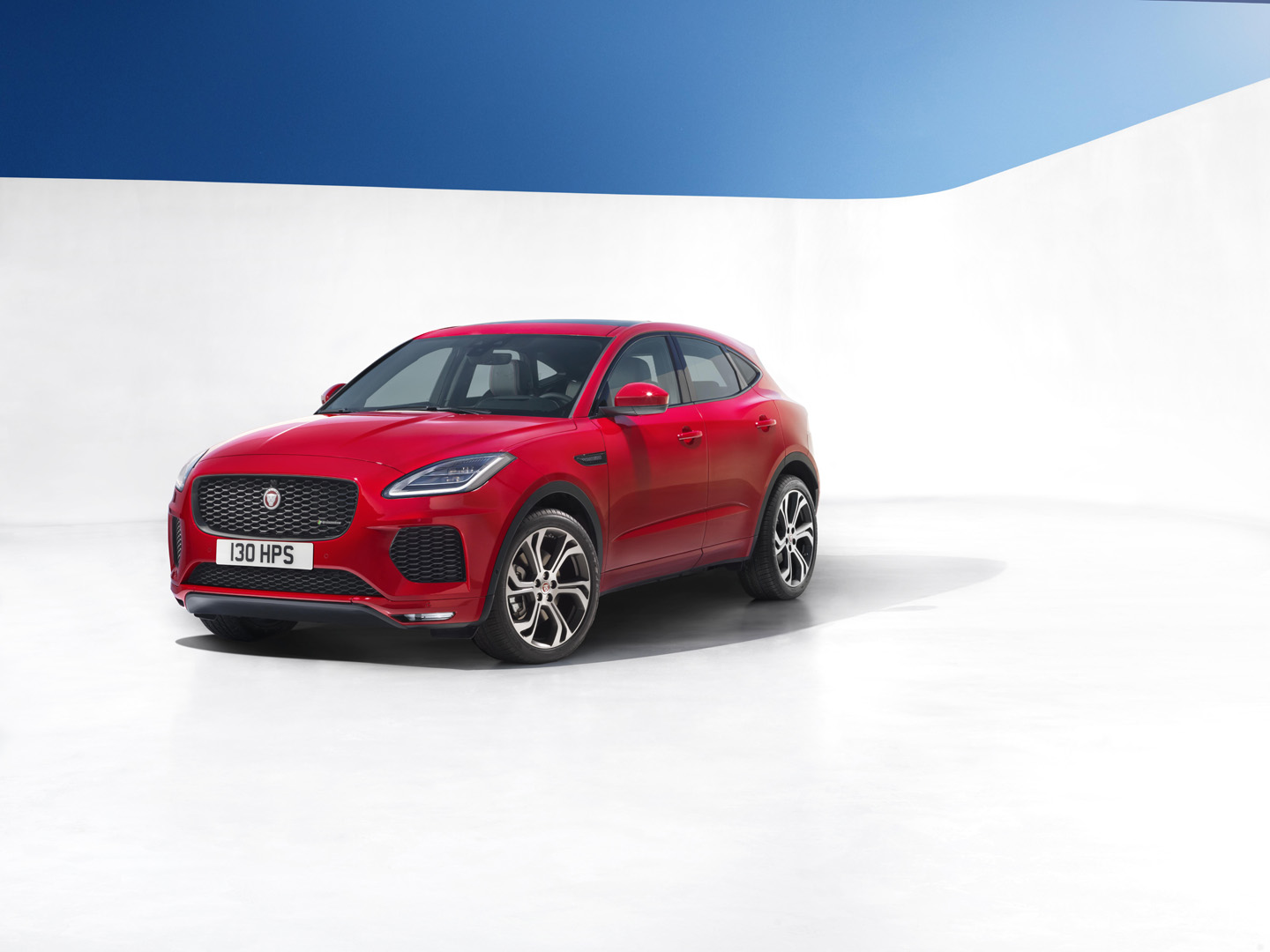 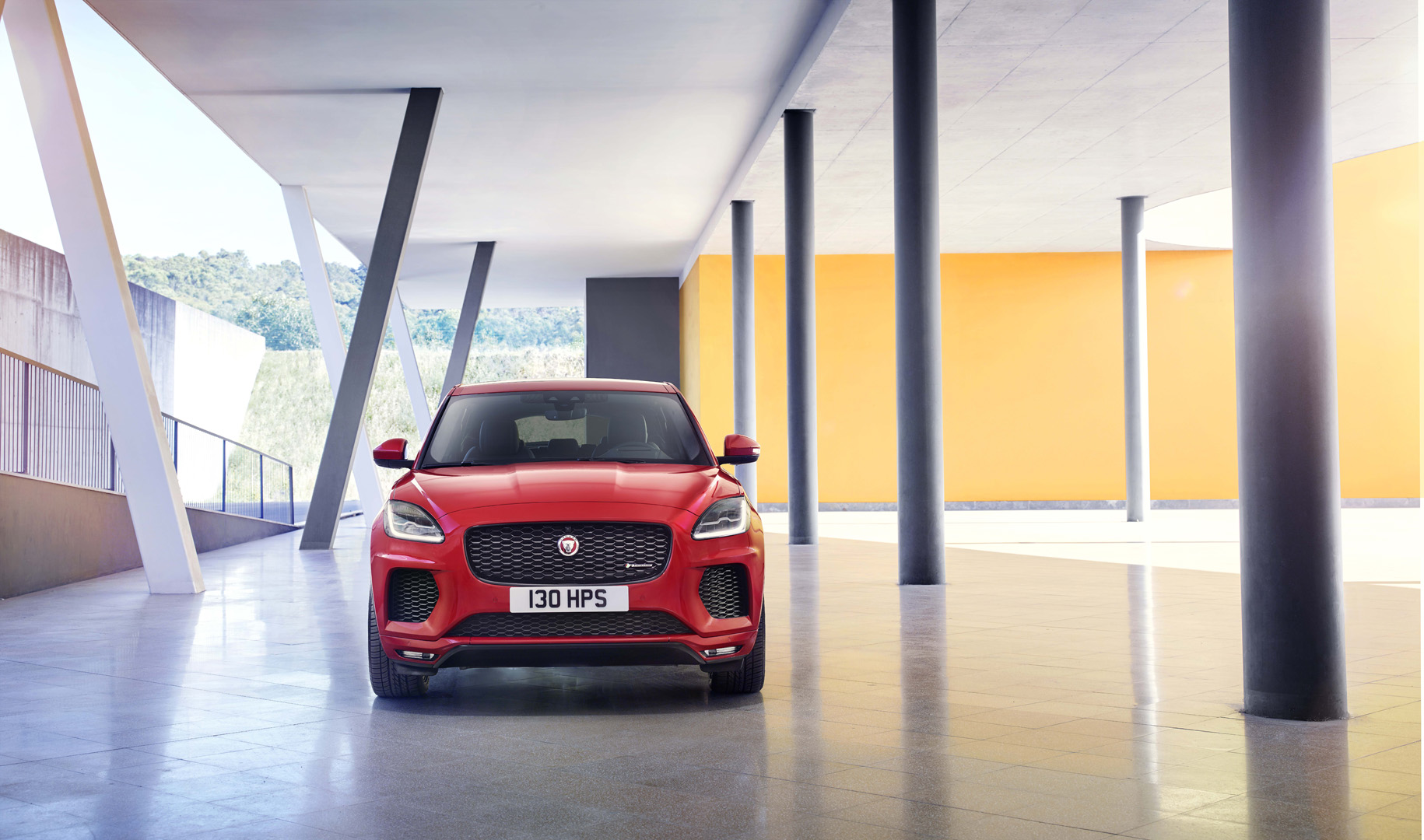 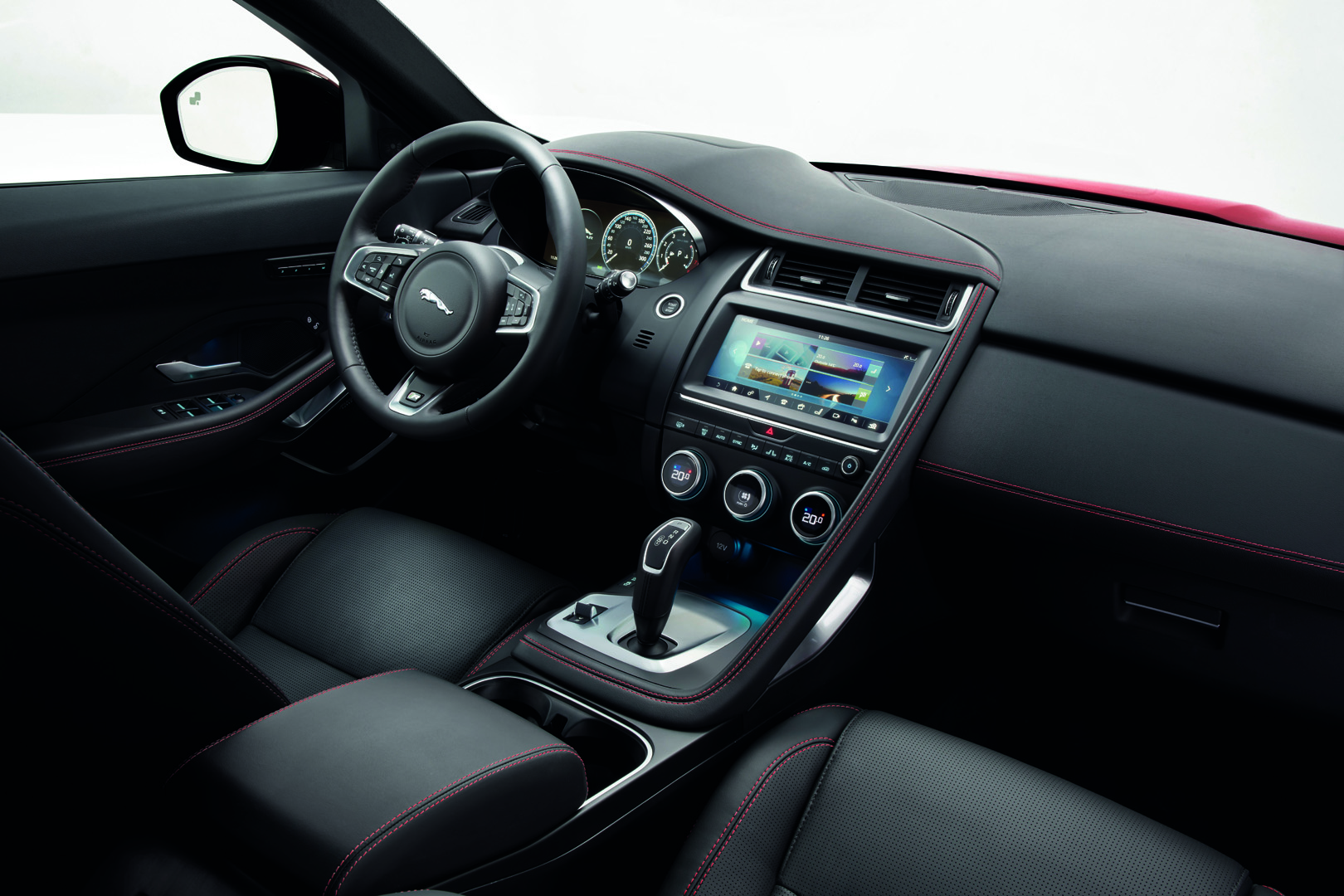 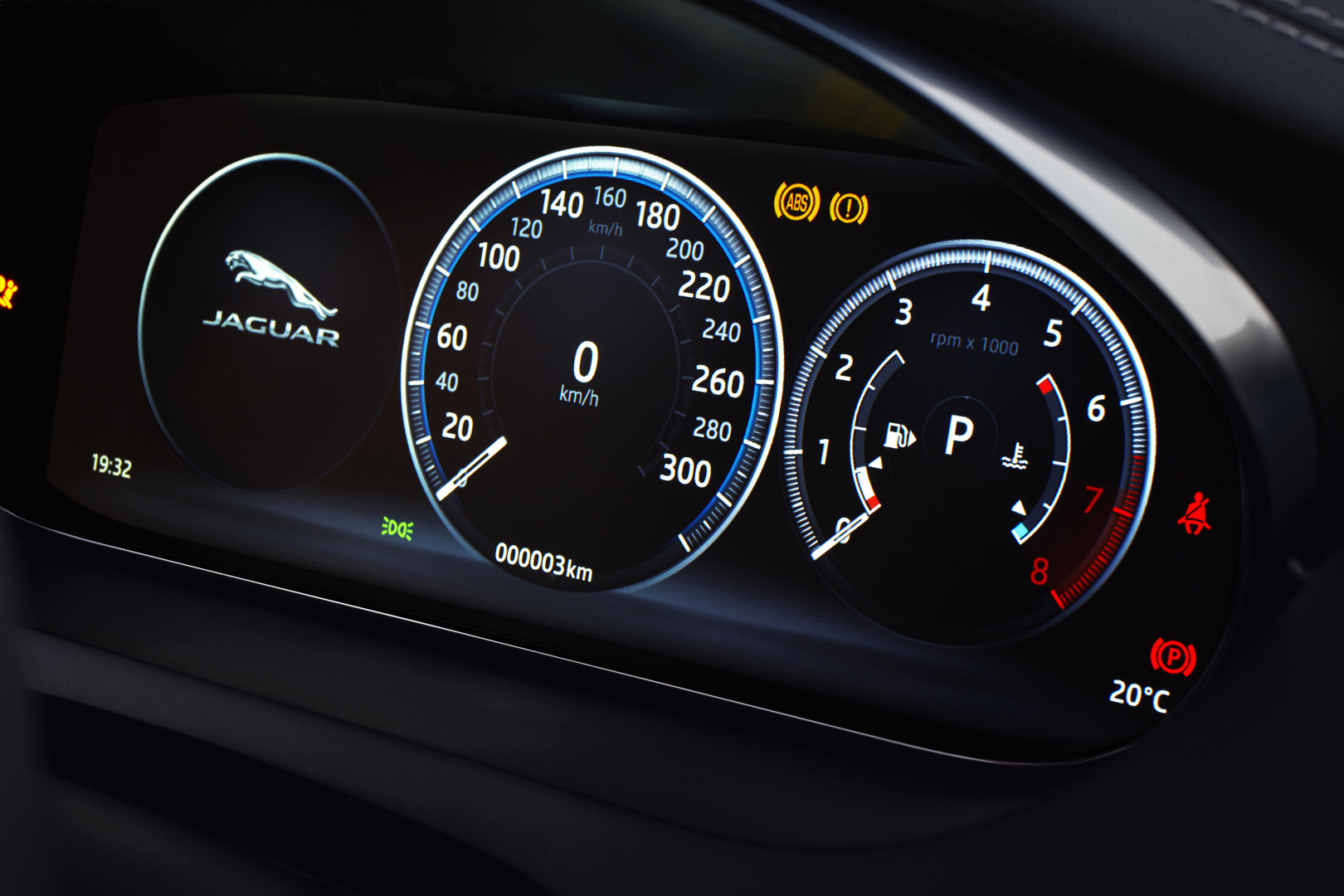 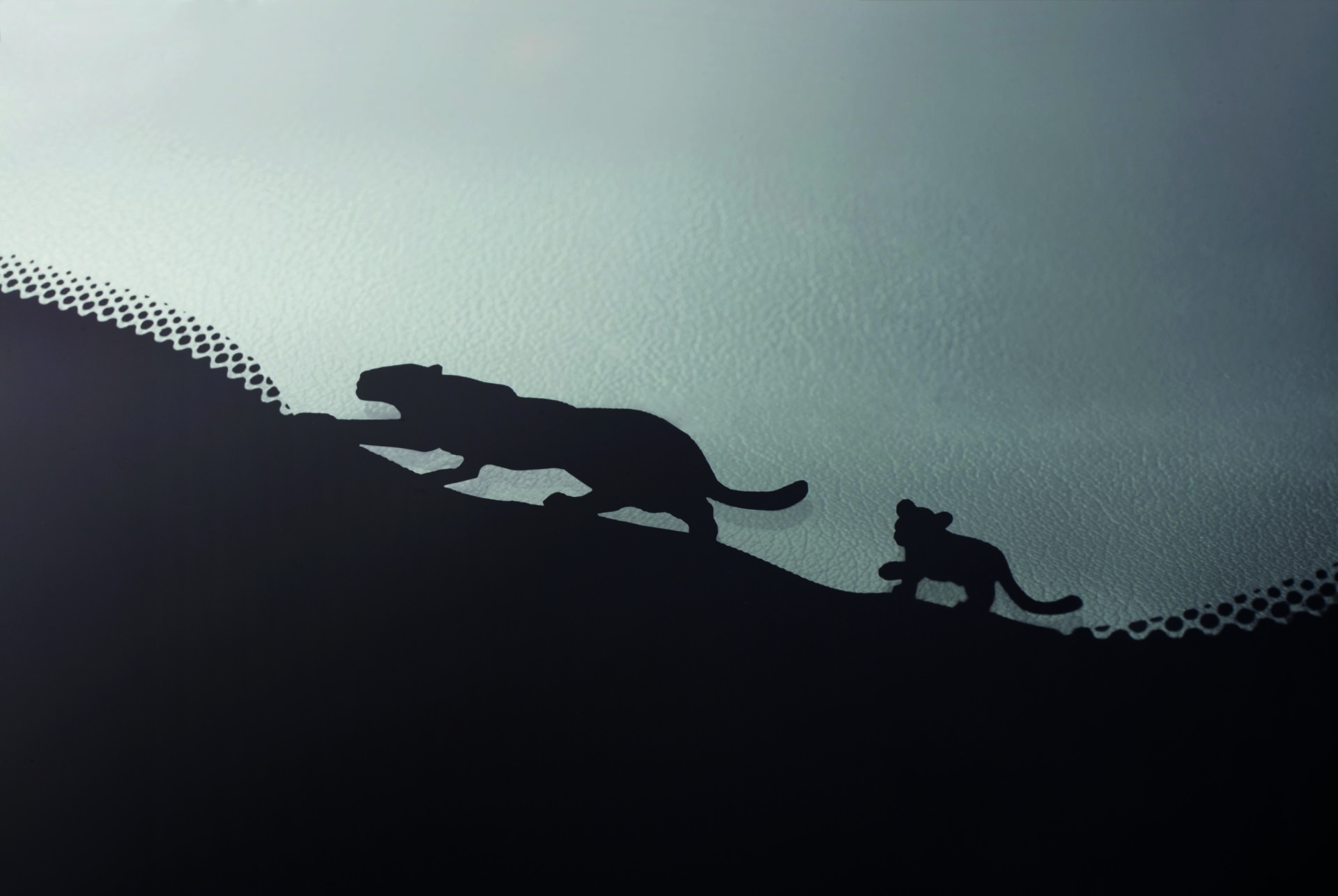