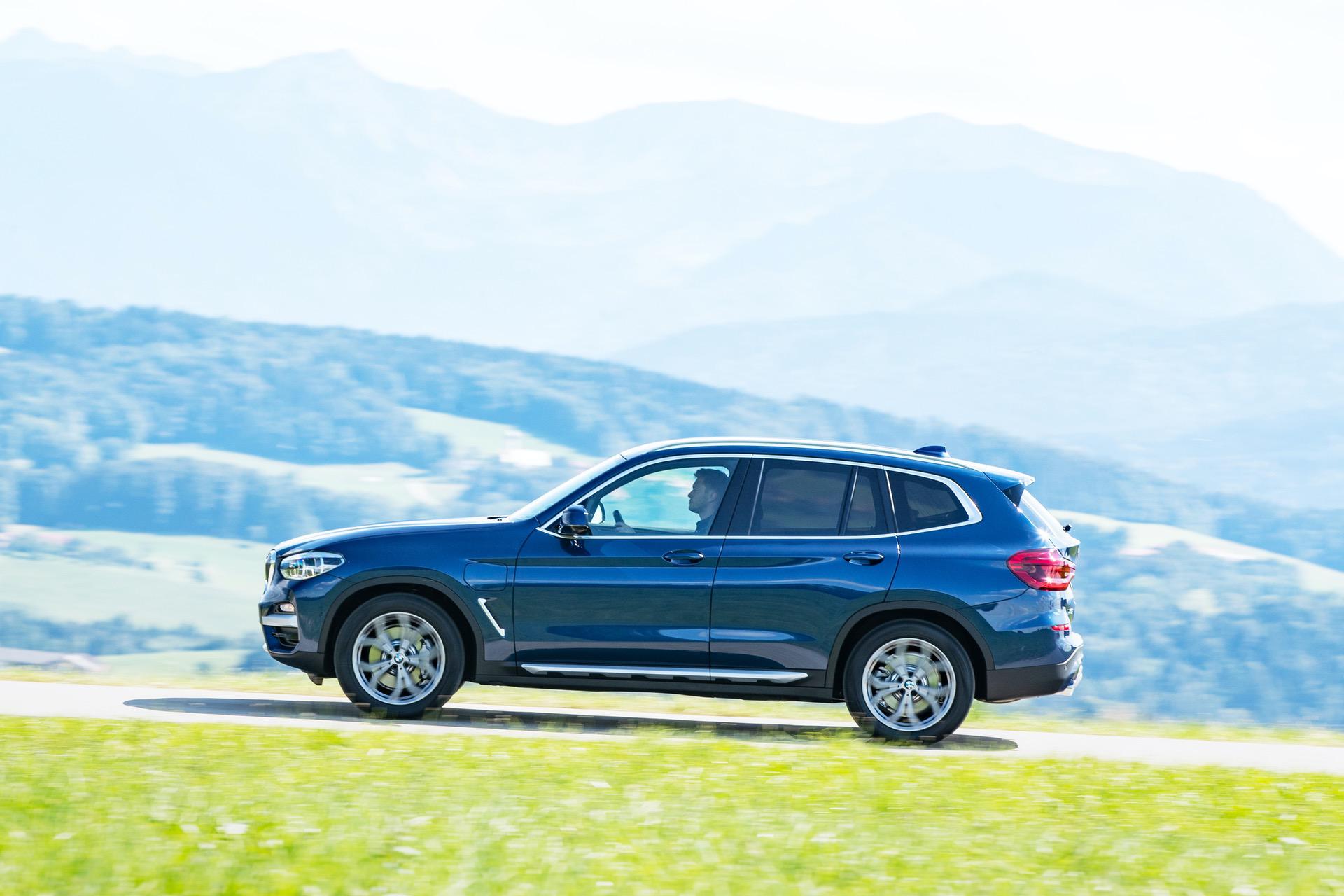 Small luxury crossovers are probably the most popular cars in the luxury market at the moment. It seems that across the globe, more and more customers want small crossovers over executive sedans, regardless of whether or not they need the extra space. So automakers are scrambling to pump these crossovers out onto the market, even automakers who’ve never made such cars. This gives the customer more choices than ever, which is, admittedly, a good thing.

BMW has been in the game longer than most, with its X3 at the end of its third-generation at the moment. However, because of its old-man status in the segment, it’s starting to feel a bit stale. Which makes its new competitors even more dangerous. And they were dangerous to begin with.

Mercedes-Benz has been doing it for about as long as BMW, but its new iteration of the small crossover is competely new. The GLC-Class is based on the Mercedes C-Class sedan and continues Merc’s prioritization of comfort and style over performance and dynamics. If the C-Class is now a baby S-Class, the GLC is a baby GLS.

If you wanted a premium crossover, Land Rover has been around the longest. However, its newest model, the Discovery Sport, is one of the better entries into the segment in a long time. The Disco Sport has the advantage of being the only truly different car in the test. With its focus more on off-road kit and practicality, rather than flash and style, the Land Rover will appeal more to the customers with active lifestyles or families large enough to fill seven seats.

But if it’s style and excitement you want, Jaguar has you covered. While Jaguar has never developed an SUV before, as the brand has always been about fast coupes and sedans, the famed British brand has actually done a good job with its first SUV. However, it’s pretty obvious that this is Jag’s first attempt at genuine utility, as it’s far more performance-oriented than anything else.

In the latest review from CarBuyer, these four crossovers duke it out for ultimate shopping mall-parking lot supremacy. But which one wins? 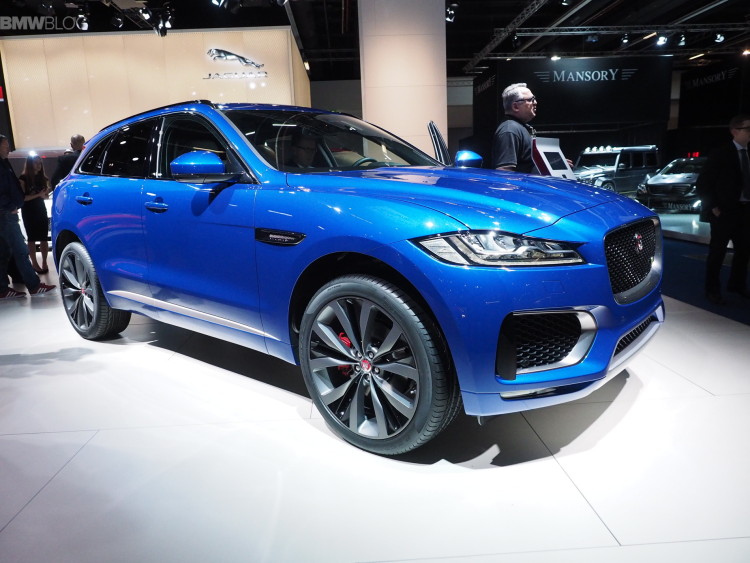 Well, unfortunately for the Bavarians, the BMW X3 comes in last place. While it’s still fun to drive and has the best infotainment system, it’s still quite old. So its looks are dated, its cabin is dated and it just doesn’t feel special enough to warrant buying it over some of its newer competition. While it’s a very competent SUV, you don’t date someone because they’re competent, do you? You do so because they’re interesting.

In third place is the Land Rover Disco Sport. Because the Disco is more utility oriented, it lacks the sort of comfort and luxury that the others possess. It also doesn’t have the best infotainment system or technology. Where it does excel though is when the road conditions get tough or when you need a practical vehicle. Its all-wheel drive capabilities are far superior to anything else in the segment and its third row seating is class-exclusive. But, its lack of pizzazz might not be appealing to the people typically buying in this segment. If you want something like a Land Rover, you probably don’t care about how supple the Mercedes is.

Which leads me to the second place car — the Mercedes GLC. This is another car with a very singular focus, just the polar opposite one. The Mercedes-Benz GLC Class is aimed directly at comfort and luxury, rather than practicality or utility. It’s the softest, most supple and most relaxing car to drive of the bunch. It also has a lovely cabin and nice technology. However, its only downsides are that it’s boring to drive and the engine is a bit bland. But, that’s pretty much what this segment is about. Customers who buy these crossovers want soft and comfy.

The Jaguar F-Pace, unsurprisingly, wins this test. It does have its issues, such as poor ergonomics and slightly obtrusive road noise, but its positives outweigh its negatives more than the other cars. Firstly, it looks fantastic. Its interior is also great looking and sportier than the rest, making it more interesting. Its technology could be better, but it isn’t bad and works well enough. It also has a big trunk and relatively spacious interior. The F-Pace also had its all-wheel drive software programmed by its sibling, Land Rover, so it ain’t half bad off-road, either. But it wins because it’s the best to drive on the road. With the sharpest steering and most fun driving dynamics the Jaguar F-Pace is the most exciting car of the test to drive while also being relatively practical.