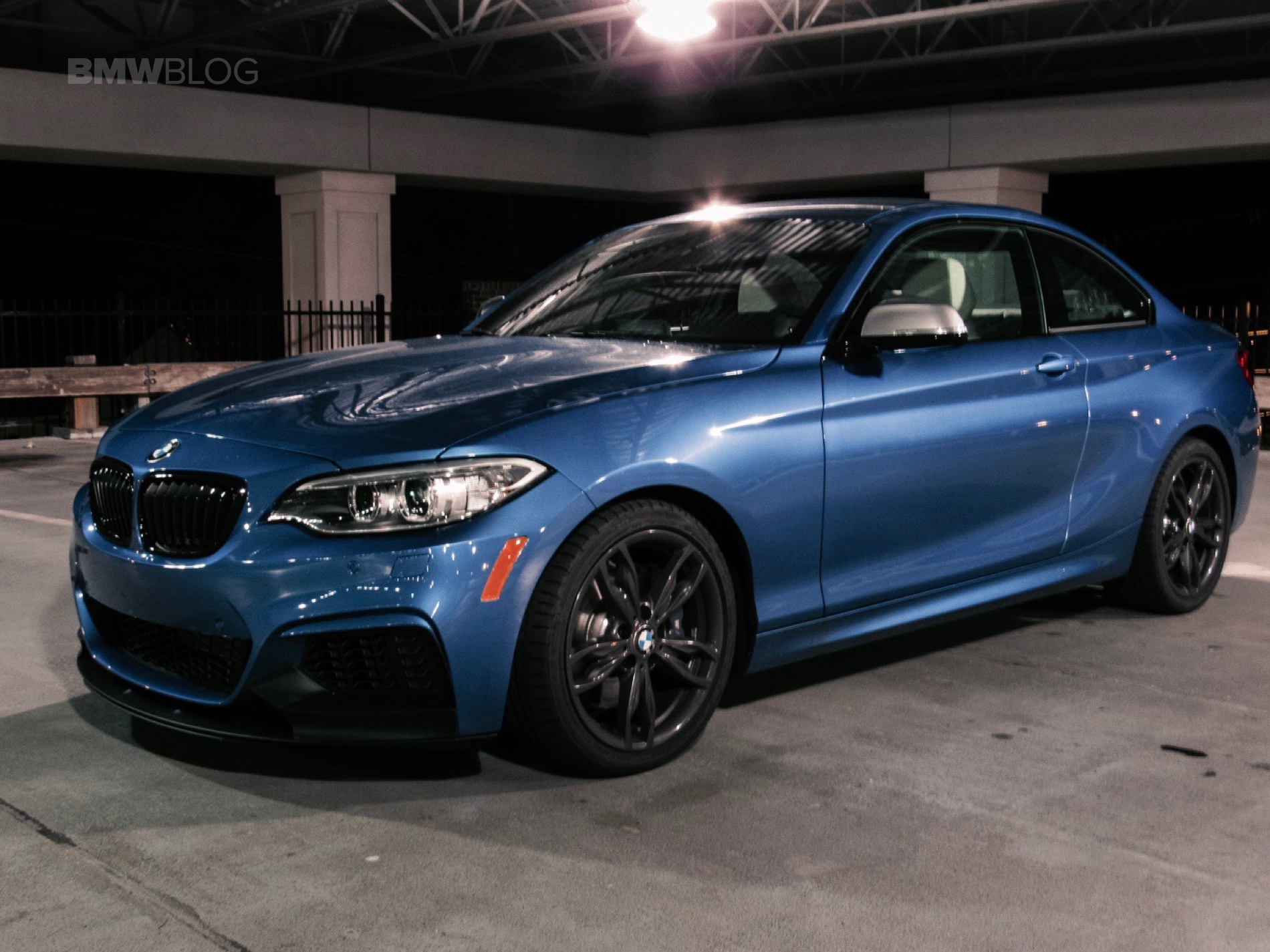 We recently sampled the BMW M240i and found it to be a great compromise between performance and everyday usability. While the M2 is the sharpest and most dynamic 2 Series, it can be difficult to live with everyday, thanks to its brittle ride and loud cabin. However, the M240i offers 80 percent of that car’s performance, but trades that last 20 percent for a cushier ride and quieter cabin. We determined that it’s a trade-off worth making for many customers. It seems as if we’re not alone, either.

Auto Express recently traded in their long-term BMW M240i Convertible for an M240i Coupe to finish off the car’s term. While they liked the M240i ‘Vert, for its performance and noise with the top down, the seldom ability to lower the top didn’t warrant the choppier ride, extra weight and smaller trunk. However, the Coupe variant fixes those issues, as its hardtop roof keep the body rigid and its trunk uncluttered. 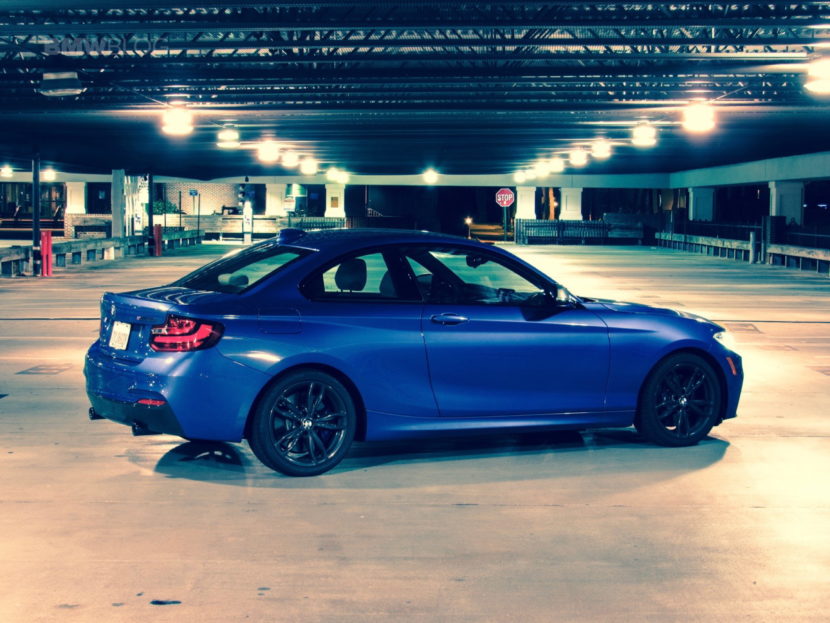 It also allows for a bit more excitement, as its lower weight and more stable ride allow for better performance. “Just occasionally you come across a car that over-delivers on your expectations, maybe because your expectations of it weren’t that high in the first place, and the M240i is absolutely one of those cars.” said Auto Express.

One of the better aspects of the BMW M240i, according to Auto Express, is that it doesn’t look like it has M2-levels of performance. So while it looks like it could just be a 220d with an M Sport package, it actually has genuine performance-car levels of speed. Its 335 hp 3.0 liter turbocharged I6 engine and eight-speed auto allow it to get from 0-60 mph in about 4.5 seconds, which make it just a few ticks slower than the real-deal M2.

So if you want a damn good performance car that is comfortable enough to live with everyday and subtle enough to not get boy-racers trying to race you, the BMW M240i could be your car.