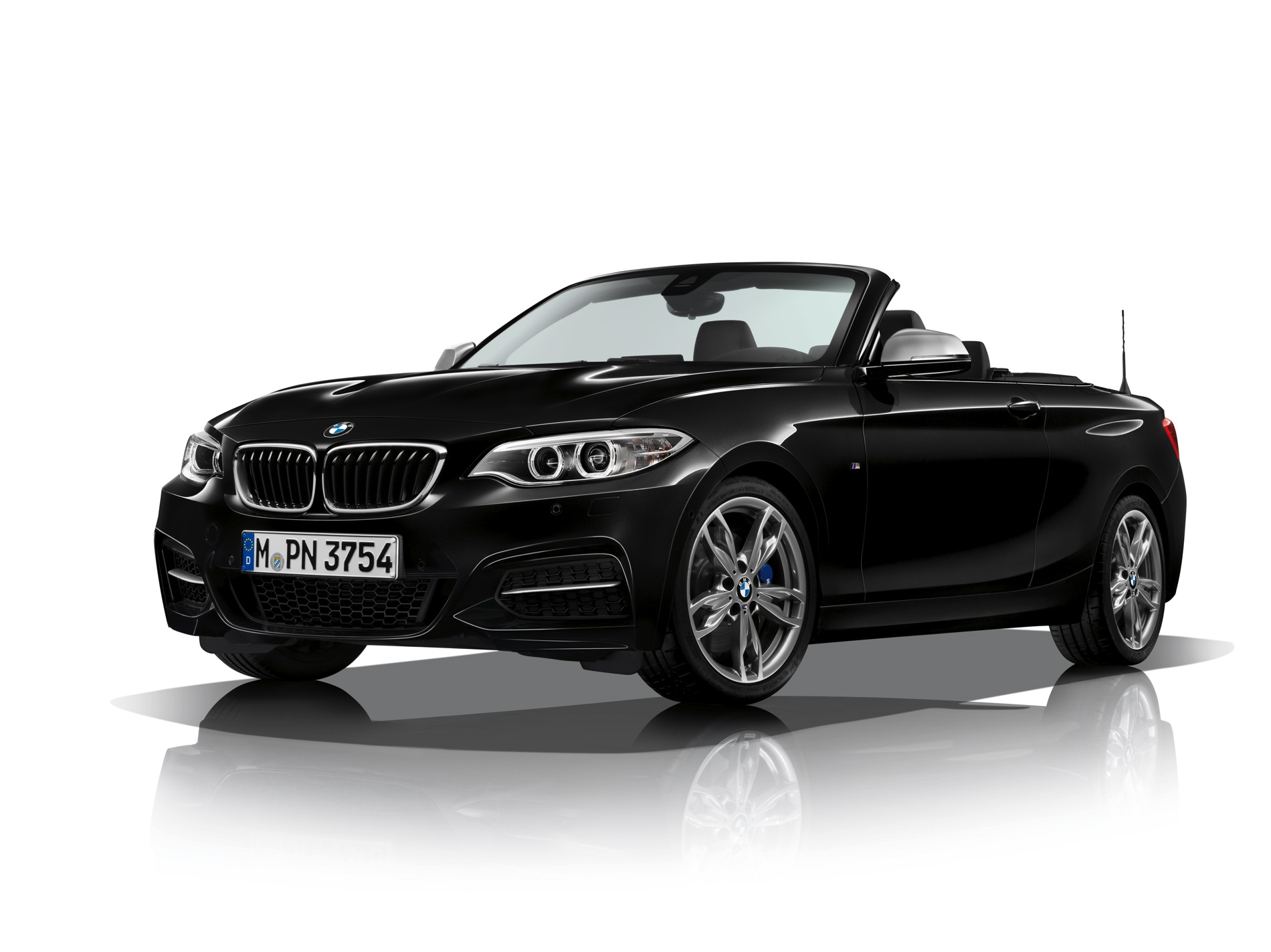 To most car enthusiasts, convertibles aren’t cool. While the idea of open-top driving might intrigue some, the idea of adding weight and complexity while losing torsional rigidity turns most off. In fairness, convertibles are getting better as of late, with car makers able to keep ‘verts quite rigid and are doing their best to keep weight down. Because the performance penalty in modern convertibles isn’t as bad as it has been in the past, some of them offer such an attractive package that they’re hard to turn away. The BMW M240i Convertible could be such a car. Auto Express finds out why.

The biggest change, aside from the name, from the M235i to the M240i is its engine. Switching from BMW’s beloved N55 engine to its new B58 engine, the M240i is faster, more powerful and more efficient than before. The new B58 engine still displaces the same 3.0 liters across six inline cylinders and packs only one twin-scroll turbocharger. But power is up to 340 hp from 325 hp and torque is up to 369 lb-ft from 330 lb-ft. This allows the M240i Convertible to sprint from 0-60 mph in just 4.7 seconds (4.4 seconds with xDrive). The rapid-shifting eight-speed automatic helps as well.

But no one ever complained about the previous N55 engine being weak or underpowered. So it isn’t the extra horsepower that makes the new car so special. It’s the noise. The first time we heard the new B58, we were shocked at how it sounded better than the fantastic-sounding N55. The new engine has a more refined growl, with a metallic wail as it screams to redline. It sounds like a proper BMW. 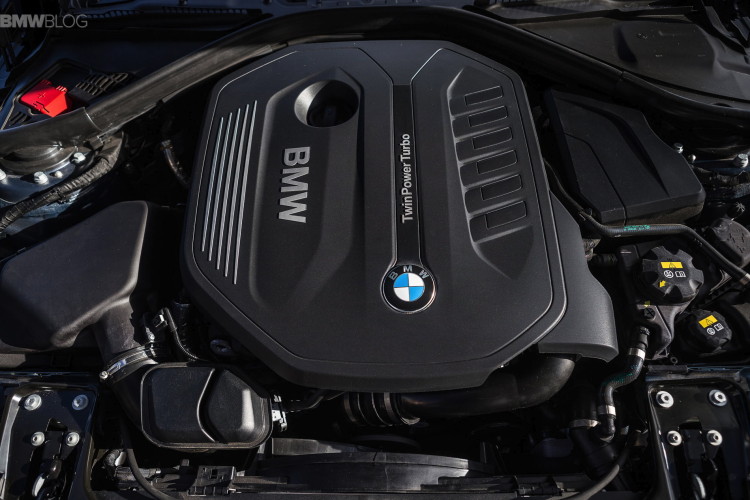 Which leads us to why the M240i Convertible is so special. While ‘verts aren’t really considered cool by enthusiast standards, screw ’em. Convertibles allow you to hear their engines and exhausts far better and I’ll take any car that allows me to hear that B58 engine sing better. The feelings from Auto Express mirror my own.

“Just listening to the engine is enough to make you want a go in the BMW M240i Convertible.”

But it isn’t just the glorious sound. It’s the power delivery as well. The new turbo-six is silky smooth in its delivery, making you wonder if there’s actually electric motors doing the work. It’s a masterclass in engine refinement. That just makes the open-top experience that much better, as it delivers smooth, silky, delicious-sounding power.

It’s also still fun to drive, even sans roof. Whereas a lot of cars start feel floppy with the roof down, the M240i ‘Vert manages to remain pretty stiff. It still delivers the same sort of rear-drive, tail-out fun that we’ve come to expect from the 2 Series. Admittedly, it isn’t quite as sharp as its hard-topped sibling, but it’s a small difference. It also does suffer a weight penalty, making it slower, but again, these are small differences. And the key takeaway from reading Auto Express’ review is that those differences are overshadowed by the excellence of its open-top experience, mainly attributed to the noise.

A rear-wheel drive BMW M240i Convertible in Mineral Grey with black interior, Orbit Grey wheels and a six-speed manual seems like a near-perfect summer driver’s car to me. And if anyone has a problem with it being a convertible, they can stuff it.